The Chicago White Sox won the inaugural Field of Dreams game against New York Yankees as actor Kevin Costner watched on in Iowa.

Tim Anderson hit a two-run, walk-off home run in the bottom of the ninth inning, lifting the Chicago White Sox to a 9-8 win at the first MLB game to be played in the state on Thursday.

Costner, the film’s star, watched the game – pushed back a year due to the coronavirus – from the stands near the original movie set in the middle of sprawling farmland. 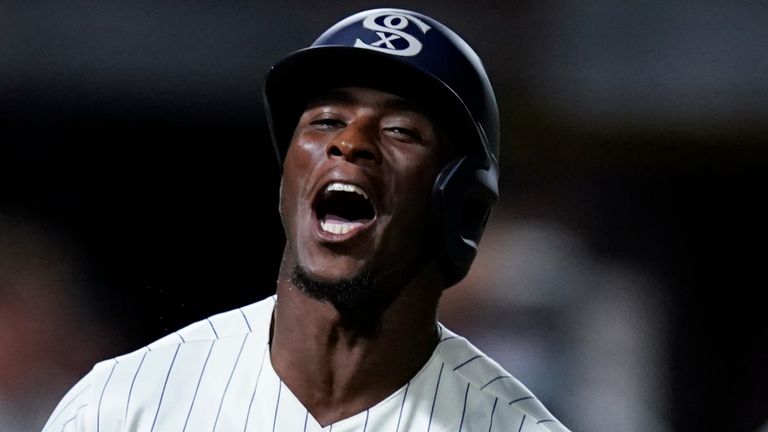 Aaron Judge had two home runs for New York, while Giancarlo Stanton and Brett Gardner also homered for the visitors, who scored four runs in the top of the ninth to secure an 8-7 lead before Anderson’s winning moment in the bottom of the ninth inning.

White Sox bench coach Miguel Cairo handled managerial duties in place of Hall of Fame skipper Tony La Russa, who missed the game to attend a funeral service for his brother-in-law in Florida.

Before the game, Major League Baseball (MLB) commissioner Rob Manfred said the site would host another contest in 2022.

“I think the reception that this event has received has been so positive that we will be back,” Manfred said.

“I think it’s pretty clear we’re going to be back next year and we’ll have to talk about it after that.

“But it’s just been so successful that it’s hard not to take the opportunity to do it again.”