WWE superstar Keith Lee revealed that he was sidelined for five months because of a "fight against death".

Lee contracted COVID-19 this January and was off TV for about three weeks until a short return in February for a match against Riddle. 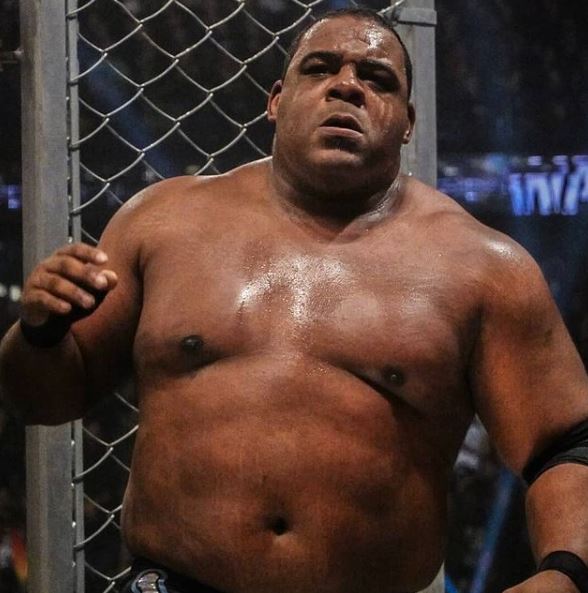 The Limitless One got a call the next day informing him that there was "something off" in his blood, which turned out to be an inflammation in the heart that led to "very scary times".

The 36-year-old bruiser was strictly forbidden from any sort of training or activity as anything other than a light walk could have led to his death.

Lee said during a short clip he posted on his YouTube channel: "Some people may have experienced this thing where there's like an inflammation in the heart or lungs, for me it was the heart.

"That led to very scary times. I was basically forbidden from training or any activity outside of a light walk.

"There was a fear that doing more than that—that there was a chance that I could just up and pass away.

"So this became a fight against death, so to speak. And it took up until the company sent me to Pittsburgh to get looked at.

"It was to the point where I was about to have to undergo genetic testing and all sorts of things because it was thought that there was a potential I could have a heart disease of sorts.

"Very fortunately, even though it took a long time—we waited that amount of time—for that allowed the inflammation in my heart to eventually go down to normal.

"So even though the first MRI was bad and the second one was worse, over time things got better here and there.

"And eventually after that visit I was cleared to try and get back into some sort of shape, that's where the real struggle is.

"But, yeah, it took some time. And to be honest, it wasn't even certain that I was going to show up in Dallas, in terms of on TV."

Lee returned to action last month for WWE and the American super heavyweight continues to work full time at RAW.