Adams' name has reportedly been linked to an upcoming "SportsCenter-style" TV show, which is expected to be launched by the sports gambling company FanDuel in September. 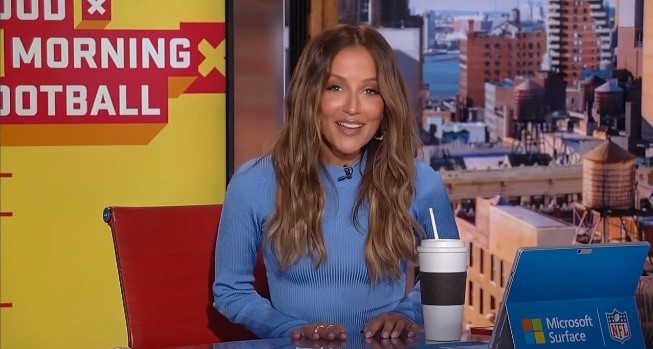 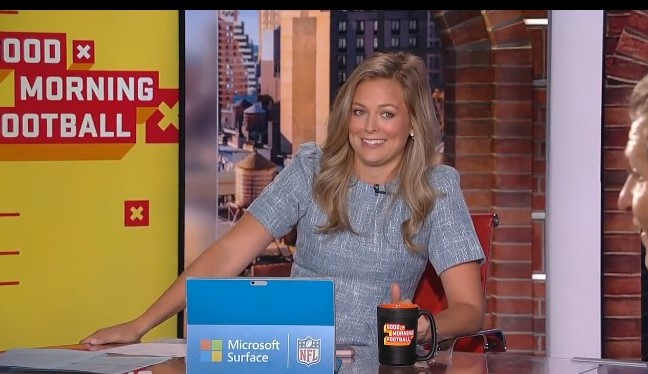 The outlet reports, citing internal documents, that FanDuel intends to rebrand the network by September, in time for football season.

There are also "clear indications" that there are plans for Adams to host a “SportsCenter-style” show in the 7am hour, Legal Sports Report claims.

"FanDuel is aiming to rebrand its TVG racing channel to FanDuel TV as part of a plan to create the first ‘watch and wager’ TV network in the US, including a potential big-name acquisition in former NFL Network host Kay Adams," the report stated, per the outlet. 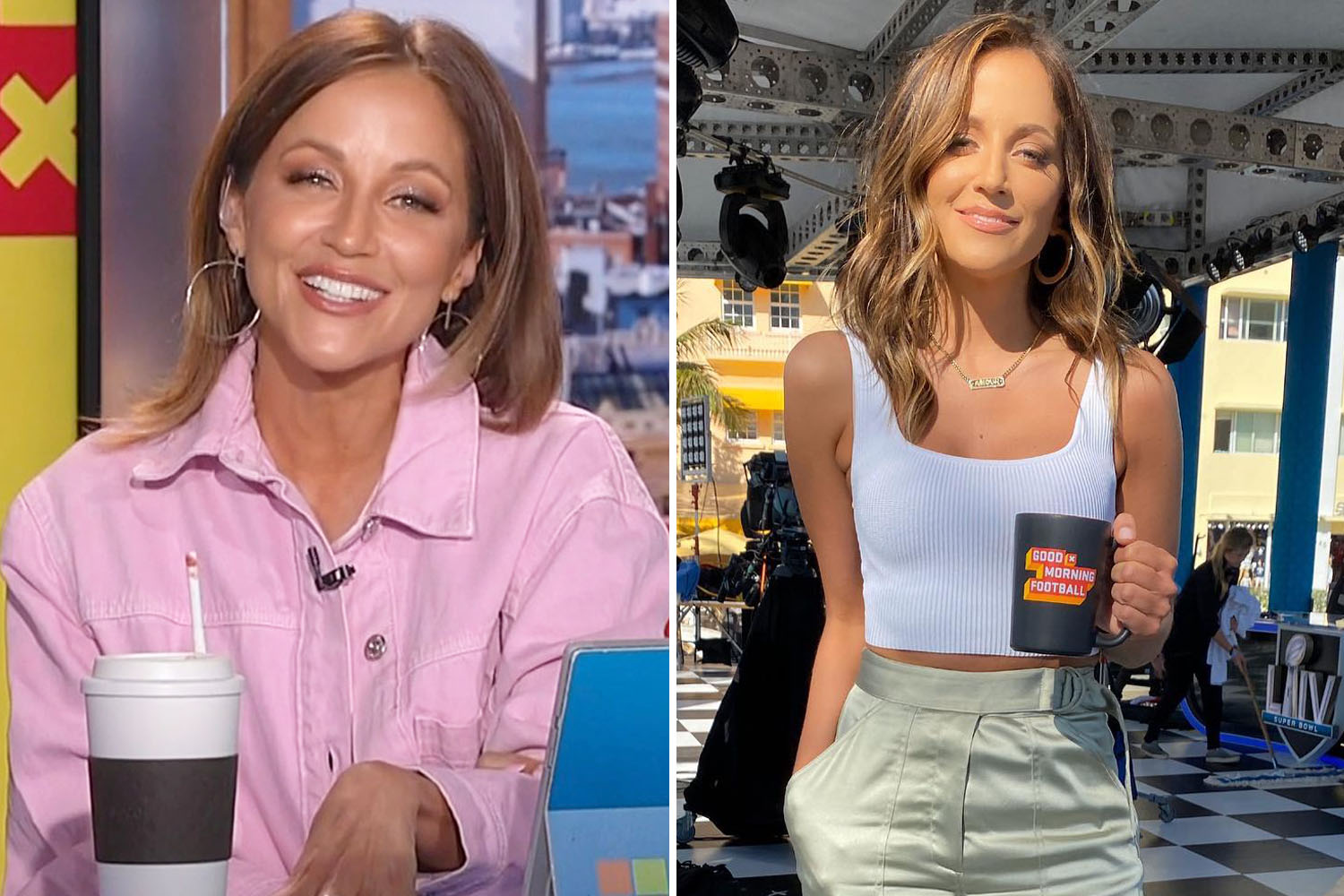 Adams left the NFL Networks Good Morning Football in May to pursue other ventures, although the host revealed she was uncertain of her next move.

The longtime host expressed her gratitude to staff and viewers during her final segment on May 13, saying she was just "a pile of love and appreciation."

"I am so blown away by the love, like overwhelmed, so thank you so much. So you see, it's not four people who love football it was never that. It was perfect conflation of magic," Adams said as her voice began to crack.

"So, thank you to every person that's ever touched this show or chosen to spend time with us, and I'm just really grateful."

Adams revealed that she's uncertain of her future, only saying she had deep gratitude for her experience.

"I don't know the answers to where I'm going, or what I'm doing, or when you'll see me next, but I really just have deep gratitude, so thank you guys," she said.

With Adams out the door, Good Morning Football has found her replacement in reporter Jamie Erdahl, who joined the squad on Monday.

In late April, the New York Post reported that Adams was being targeted as the new host of Amazon Prime Video's Thursday Night Football pregame show.

However, that job ultimately went to Charissa Thompson. 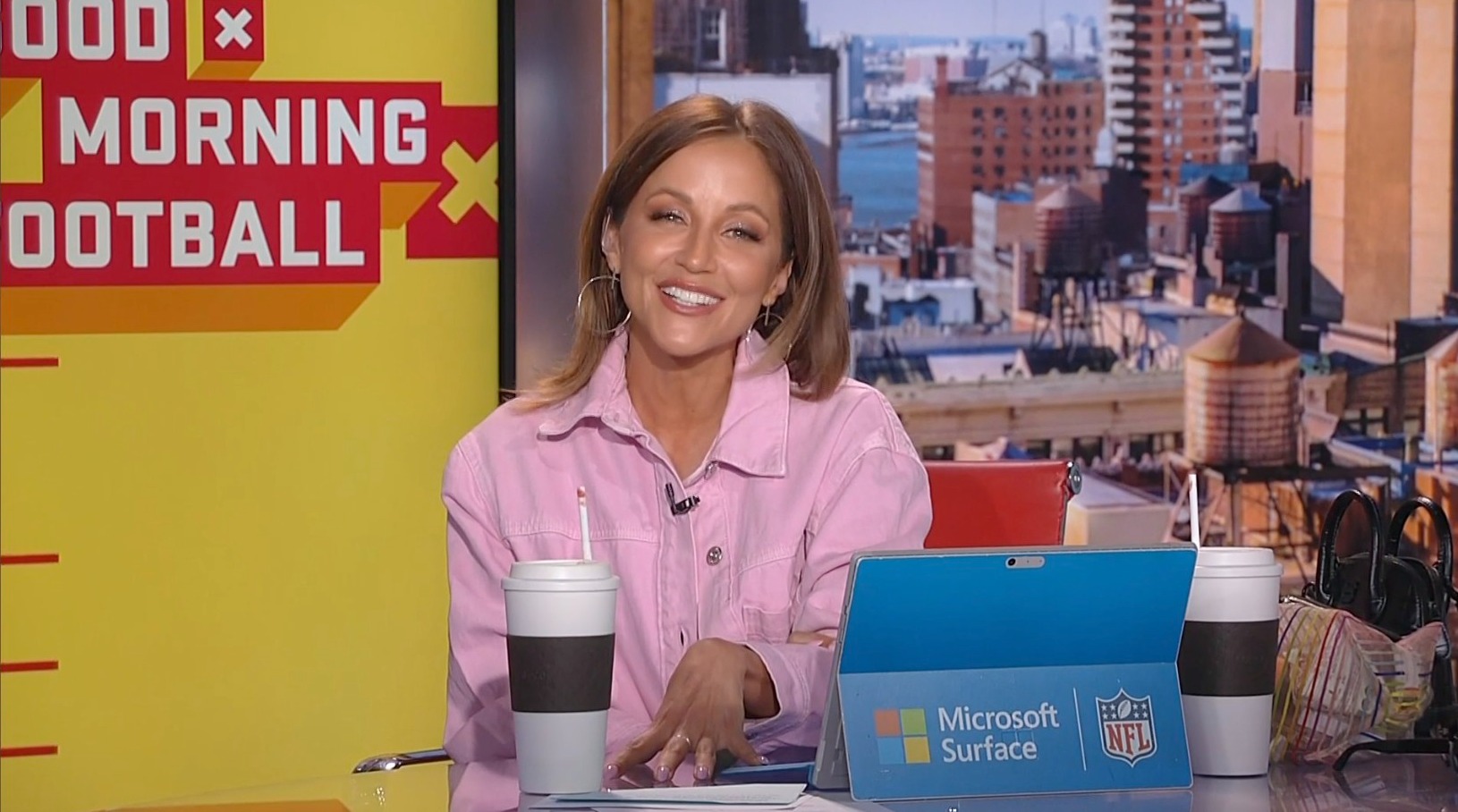