The experienced striker believes his youngster colleague will play for the Spanish club 'one day' – despite their failure to sign him this summer. 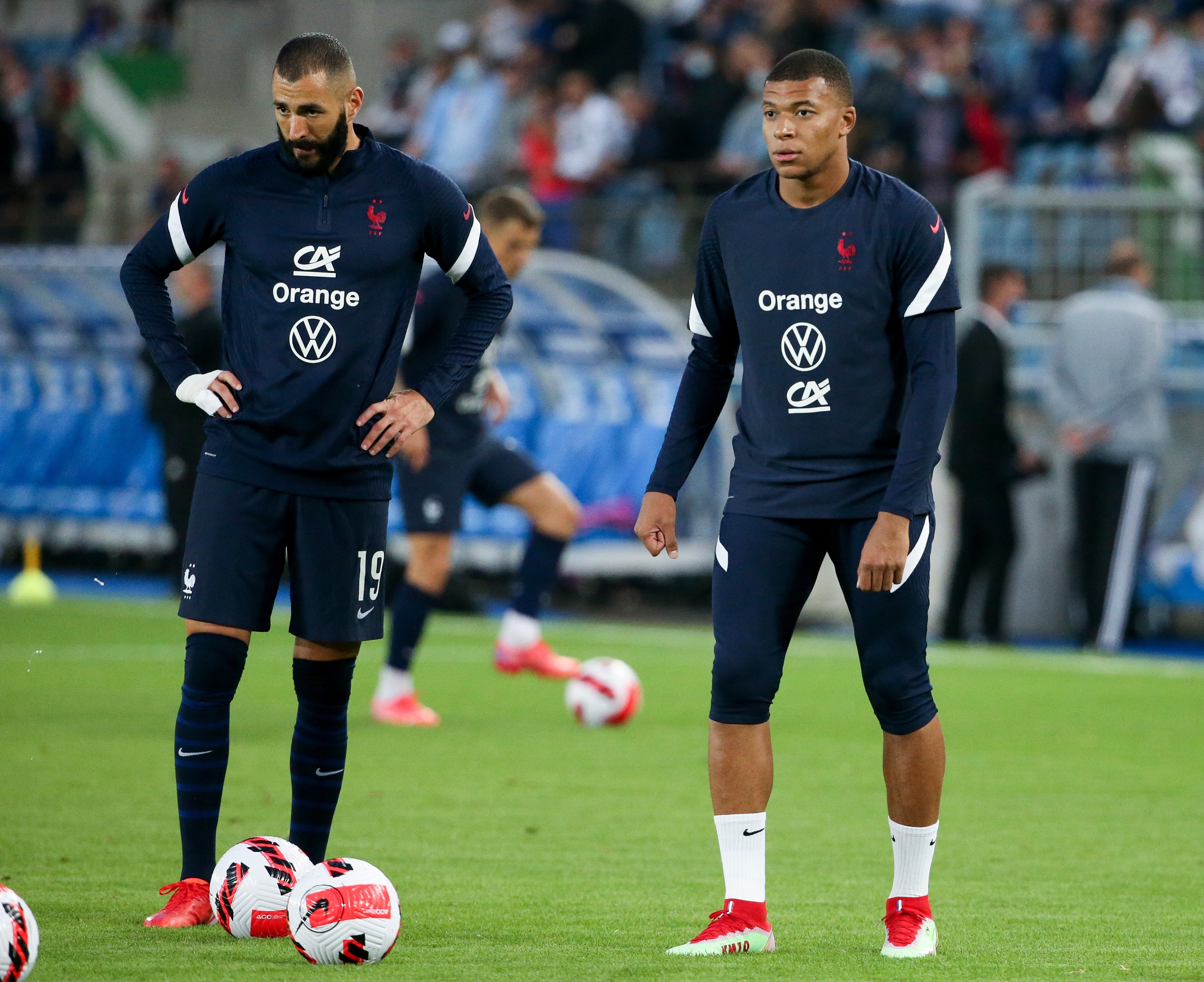 Speaking Telefoot via Get French Football News, Benzema, 33, said: "It's no secret anymore that Real want him.

"I would have liked for him to come this year, but like I said recently, he’ll be there one day anyway.

"We spoke [during the summer] but not about that specifically, we just kept in touch."

Real were heavily linked with the PSG forward throughout the summer but failed to agree a deal before the transfer deadline.

Rumours suggested the LaLiga outfit were willing to pay £189MILLION for Mbappe, despite the player being out of contract in June.

BETTING SPECIAL – GET 20/1 ON ENGLAND TO BEAT ANDORRA

It's understood PSG rejected a £137m bid from Real for the Frenchman during the final week of the transfer window.

And the Ligue 1 side were not thought to be swayed by an offer of £145m, either, before Real reportedly put £154m on the table.

None of these alleged bids were accepted, though, and one PSG chief told Real 'the line is open' on deadline day if they could cough up £189m.

But nothing materialised and Real will now look to sign Mbappe on a pre-contract agreement for next season ahead of his expiration.

The player can negotiate with foreign clubs from January, giving PSG four months to try and convince him to stay in the French capital.