JUVENTUS will look to seal a bargain deal for Luis Suarez by only paying Barcelona performance-related bonuses, reports claim.

The former Liverpool striker has been told by Nou Camp boss Ronald Koeman he can find a new club. 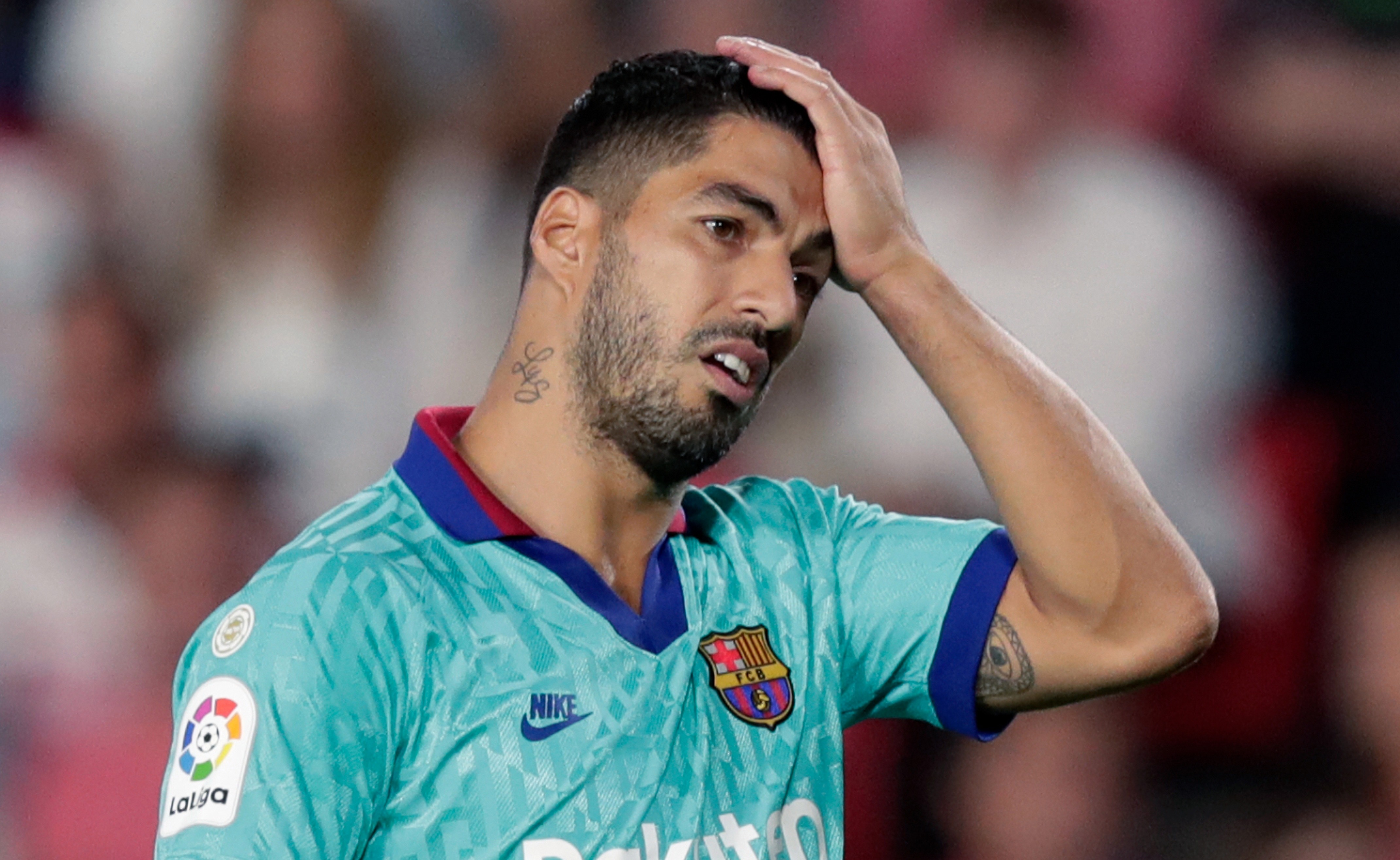 Andrea Pirlo, who was the shock replacement for Maurizio Sarri last month, wants to bring in the 33-year-old forward.

Gianluca Di Marzio reports that talks are ongoing between Serie A champs Juve and Barcelona.

It is claimed Suarez is seeking a severance package from Barca chiefs.

And the good relationship between the two clubs is likely to lead to a deal being completed without too many hitches.

One of those areas of contention, though, is pay.

Di Marzio says a small payment could be made to Barca in the form of a bonus related to how Suarez performs.

Juventus are understood to have already agreed personal terms with the Uruguay ace.

Suarez has reportedly been in touch with Juve chief Pavel Nedved to discuss a move.

New Juventus boss Andrea Pirlo is also said to be a huge fan of the Uruguay star.

Should he complete the transfer to Turin, he will link-up with old rival Cristiano Ronaldo.