JUVENTUS are back on the trail of Manchester United's Italian defender Matteo Darmian.

The Serie A champions fear they could lose Joao Cancelo this summer with Manchester City among the clubs interested. 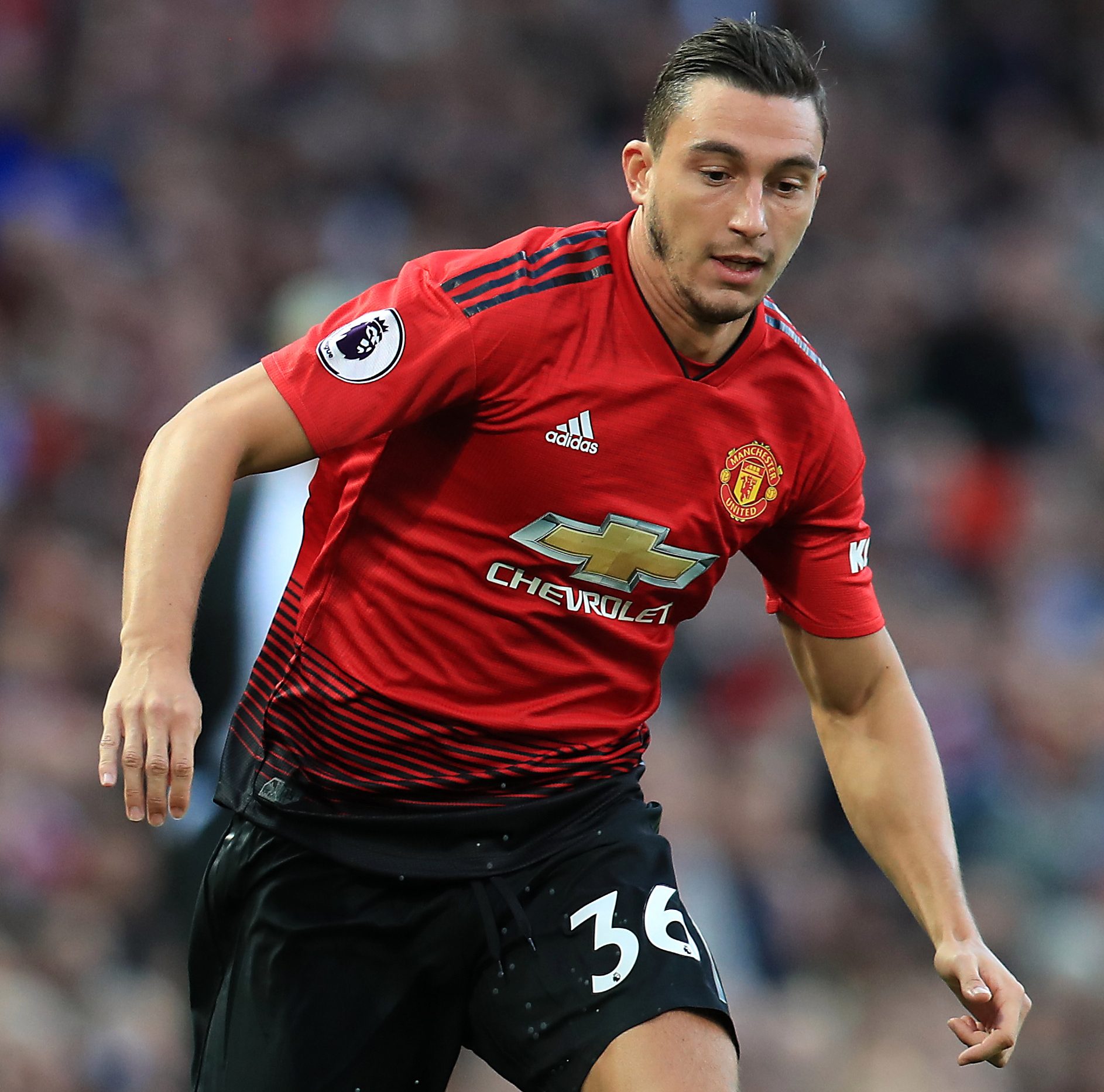 That means they are eyeing up replacements and Darmian is once again on their radar.

Valencia have also shown an interest while there are believed to be other clubs in his homeland who would be keen.

Darmian was a £12.7million signing by ex-boss Louis van Gaal back in the summer of 2015 but has started only 76 times for United in that time.

Valencia were also linked with him last week as he enters the last year of his United contract.

And Inter Milan have also been keen on a player who made just six Premier League appearances in 2018-19.

Juventus are now in pole position, though – despite also showing reported interest in Tottenham's Kieran Tripper.

Meanwhile, the Sunday Times suggest the Old Lady have assessed Tripper, 28, who is tipped for a £30m exit as Spurs plot a defensive revamp.