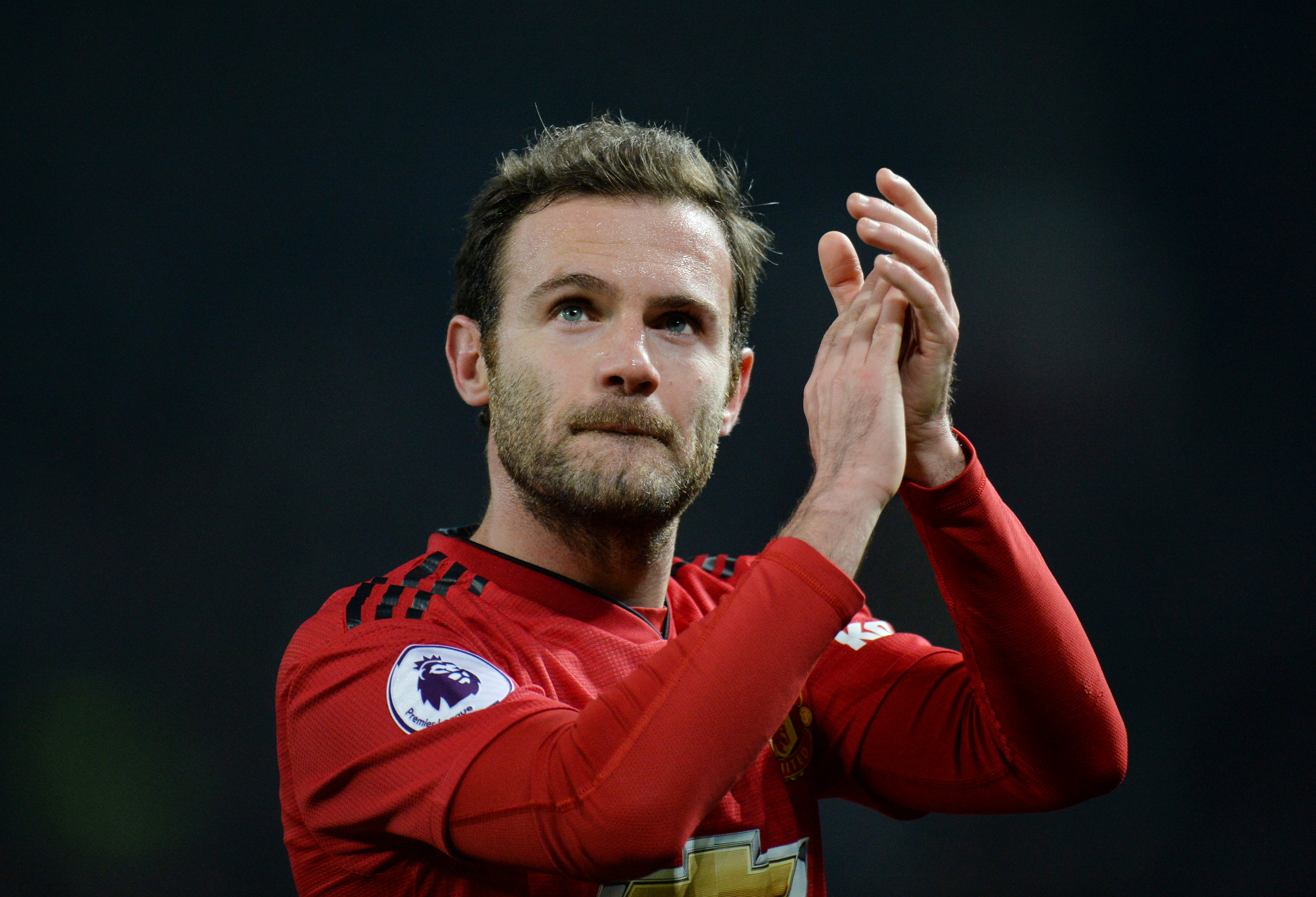 A source said: “Juan loves playing at United and is happy in Manchester.

“He feared he would need to move because he didn’t want to sign for just  12 months. But his advisors and the club hammered out a deal.”

United are also ready to trigger their 12-month option on Marcus Rashford’s contract.

Ole Gunnar Solskjaer has recruited his trusted ally from the England youth set-up as he continues his shake-up at Old Trafford, as exclusively revealed by Sun Sport yesterday.

Hartis said: “I am delighted to have the opportunity to return to Manchester United; a club that I know very well.

“I have a great relationship with Ole and I fully understand his philosophy; the chance to work with him again is really exciting.

“David, Sergio, Lee and Dean are an excellent group of goalkeepers and I am also looking forward to working with Emilio and the rest of the goalkeeping coaches to develop the immense talent at the club.”