LEEDS UNITED have missed out on Dinamo Zagreb centre-back Josko Gvardiol, according to reports.

The Whites had been chasing the Croatian for a number of weeks, and believed they'd struck a deal after agreeing a fee of around £18million. 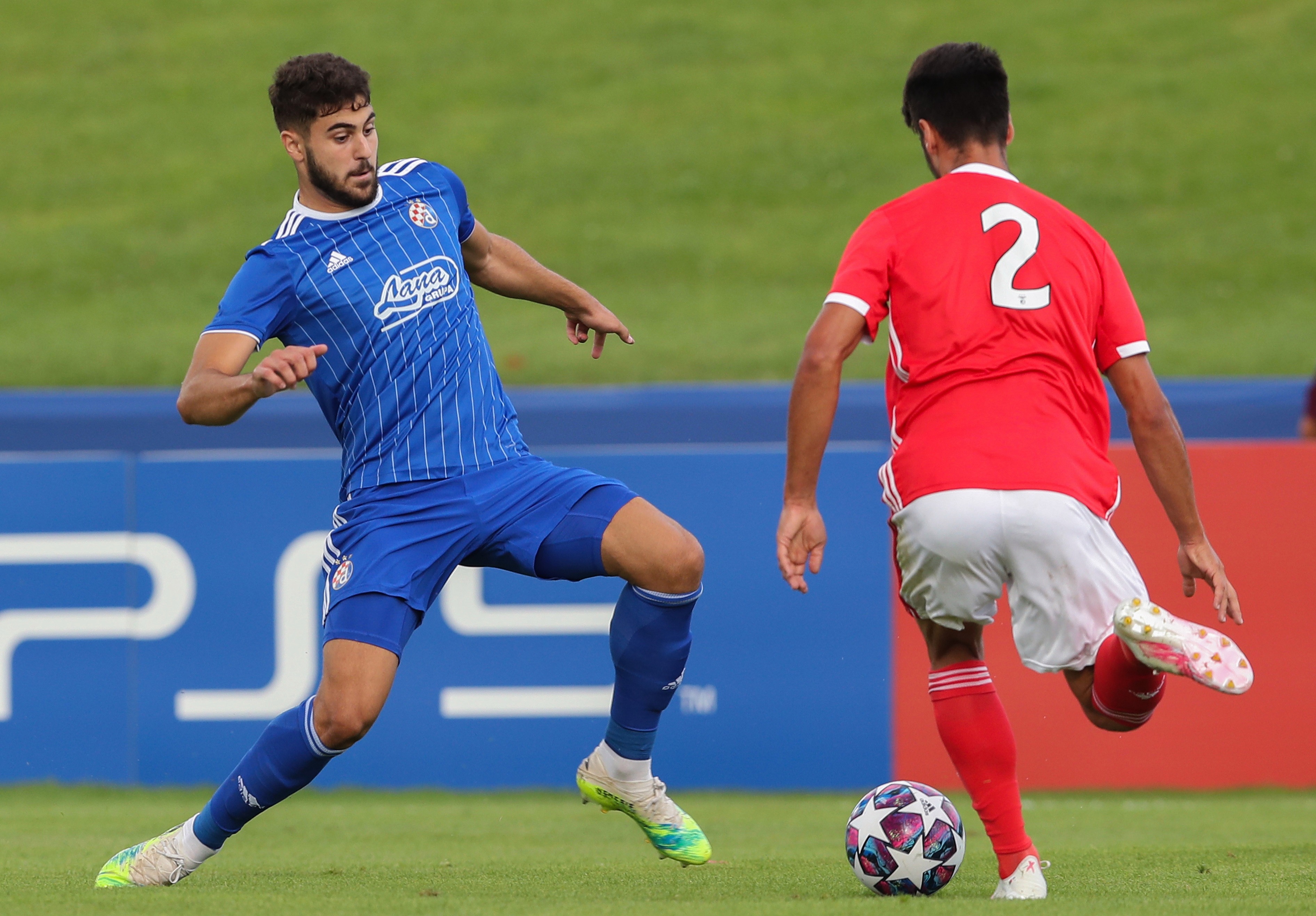 But the deal appears to be dead in the water.

And the 18-year-old will instead join RB Leipzig.

Gvardiol has gained admirers from around Europe after breaking into the first-team setup at Dinamo Zagreb.

The left-footed defender burst onto the scene last season and has already played in the Champions League this term.

He has made 15 appearances for his boyhood club in total – also breaking into Croatia's under-21 squad.

Leeds will hope to bounce back from missing out by securing the signing of Udinese midfielder Rodrigo De Paul.

According to Fabrizio Romano, however, the two parties have not yet agreed a fee. 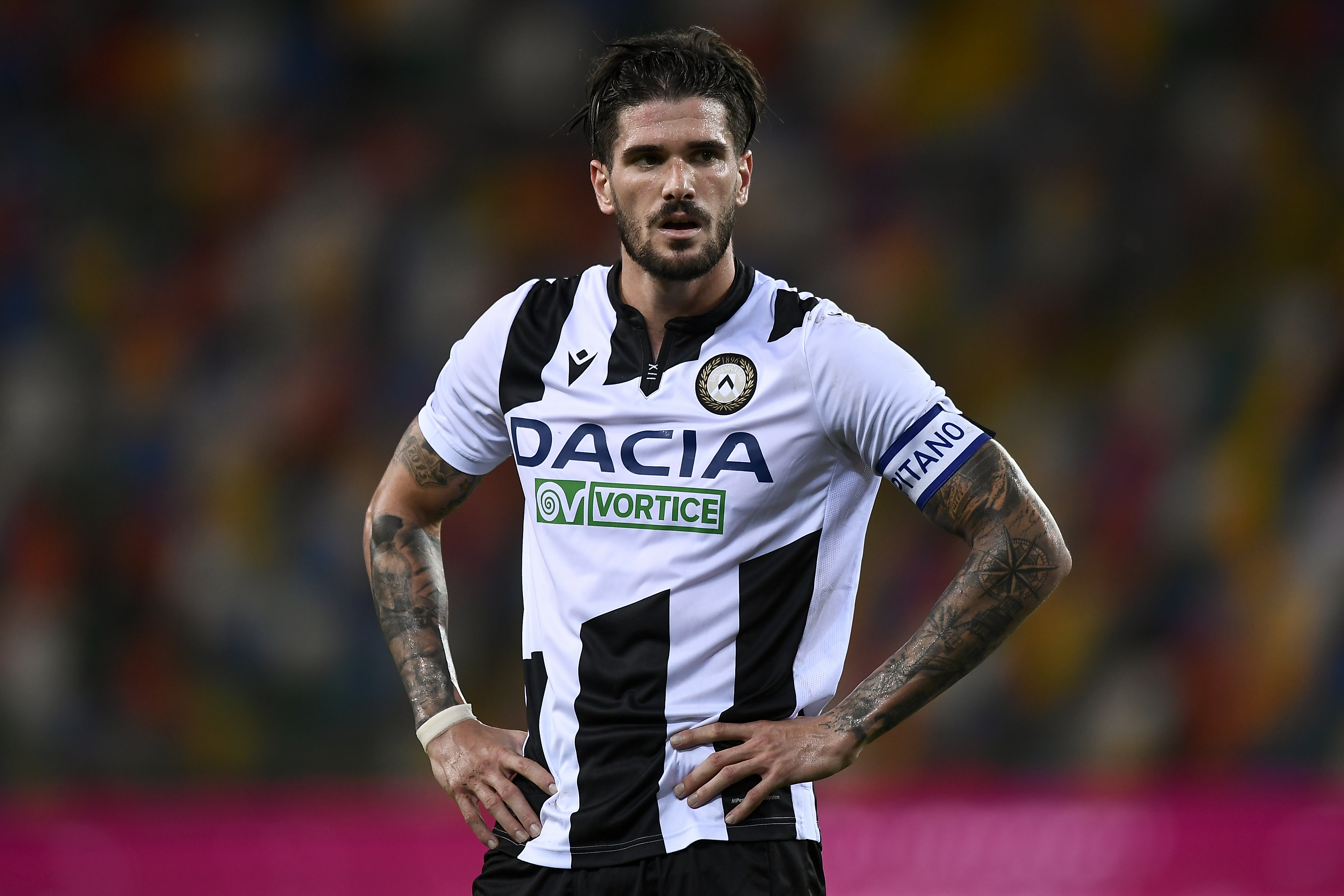 And Leeds' latest bid of around £23m has been rejected.

They remain locked in negotiations for the Argentine international, 26, and are still hopeful of sealing a deal.

De Paul has made 146 appearances for Udinese, bagging an impressive 25 goals and 25 assists.

Dan Walker: BBC host refuses to name and shame trolls in a bid to end online ‘hate’
Recent Posts
World News
We and our partners use cookies on this site to improve our service, perform analytics, personalize advertising, measure advertising performance, and remember website preferences.Ok