JOSE MOURINHO revealed his all-time XI of players he has managed – but it had NO Manchester United stars selected.

The Special One was appointed as United boss in May 2016, but despite winning the Europa League and Carabao Cup in his first season, fans never really took to him. 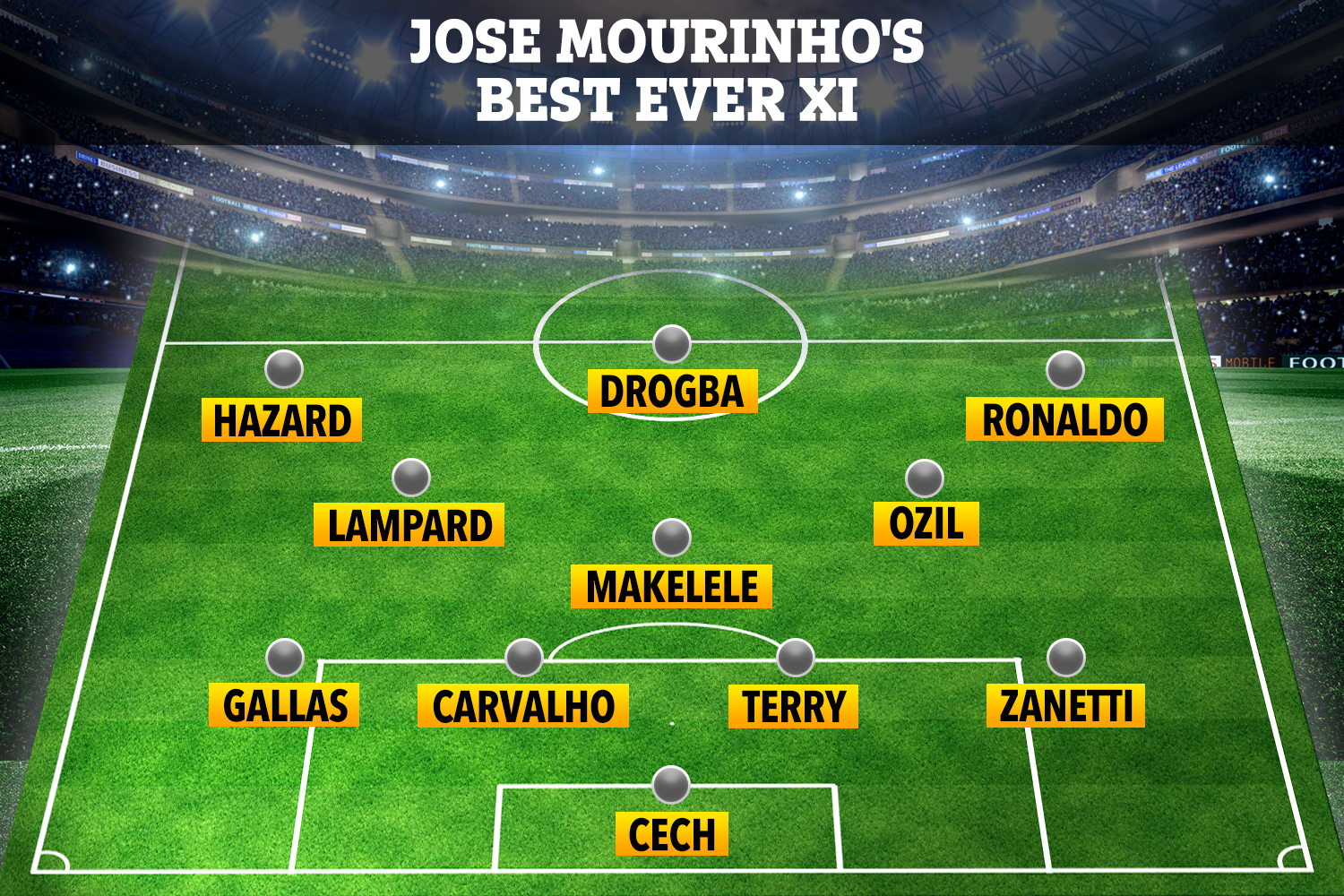 Mourinho was sacked in December 2018, his time at the club blighted by rumours of fall-outs with Paul Pogba.

Unsurprisingly the French midfielder doesn't make the all-star XI, as reported by AS.

And there are certainly plenty of surprise omissions considering some of the world class players Jose – who now manages Roma in Serie A – has worked with in the past.

Sergio Ramos, David De Gea, Iker Casillas and Zlatan Ibrahimovic could easily have bagged a spot in the team.

And, of course, there is Mourinho's former star striker Harry Kane at Spurs – but he missed out too.

In goal Mourinho has gone for Petr Cech, who was his No1 during some glorious spells at Chelsea.

In defence, John Terry and Ricardo Carvalho, two of Mourinho's rocks during his Chelsea days, are at centre-half, with William Gallas and Javier Zanetti occupying the full-back slots.

Zanetti is the only player to feature from Inter Milan, where Mourinho coached between 2008 and 2010 and won the Champions League as part of a treble in his final season.

Most Read In Football

PEP IN HIS STEP 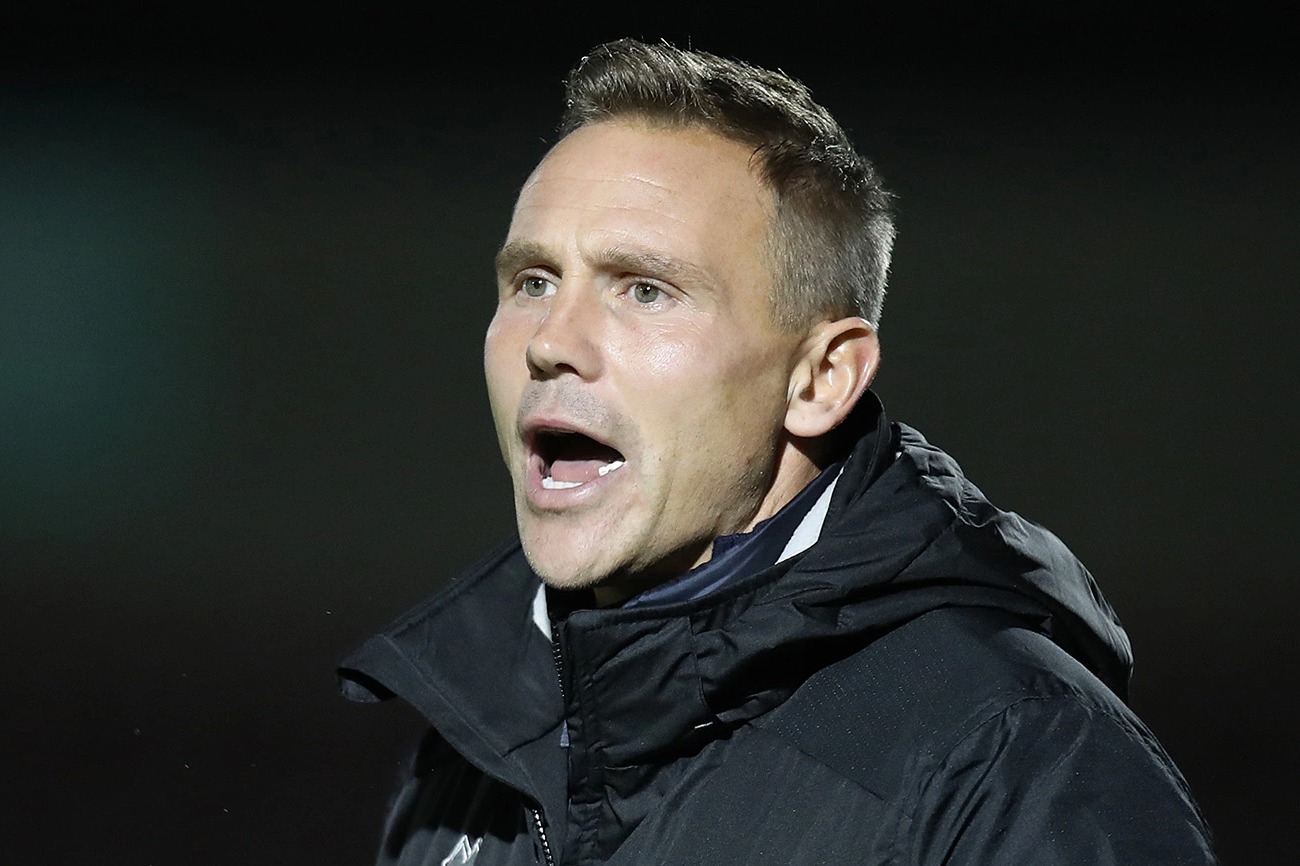 MATT'S OUT THE BAG

The Chelsea core continues throughout the rest of the team.

Claude Makelele sits in the defensive midfield position. Frank Lampard plays just in front of him alongside Arsenal outcast Mesut Ozil, who Mourinho managed during his time at Real Madrid between 2010-13.

Eden Hazard and Cristiano Ronaldo will cut in from the flanks to provide the goals and assists for frontman Didier Drogba. 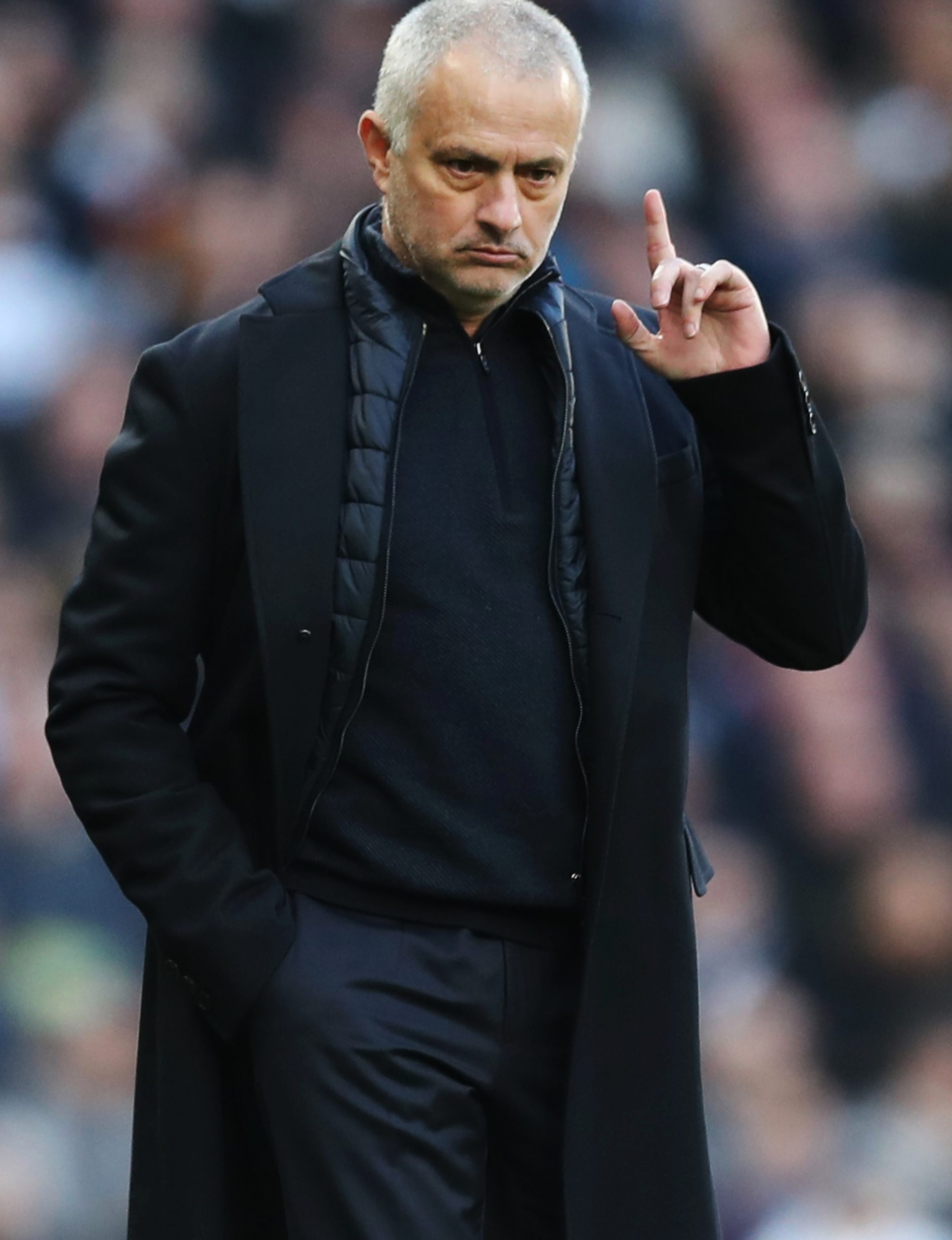