The Tottenham boss admits he is powerless to stop the Three Lions chief from picking Kane in all three of this month’s qualifiers. 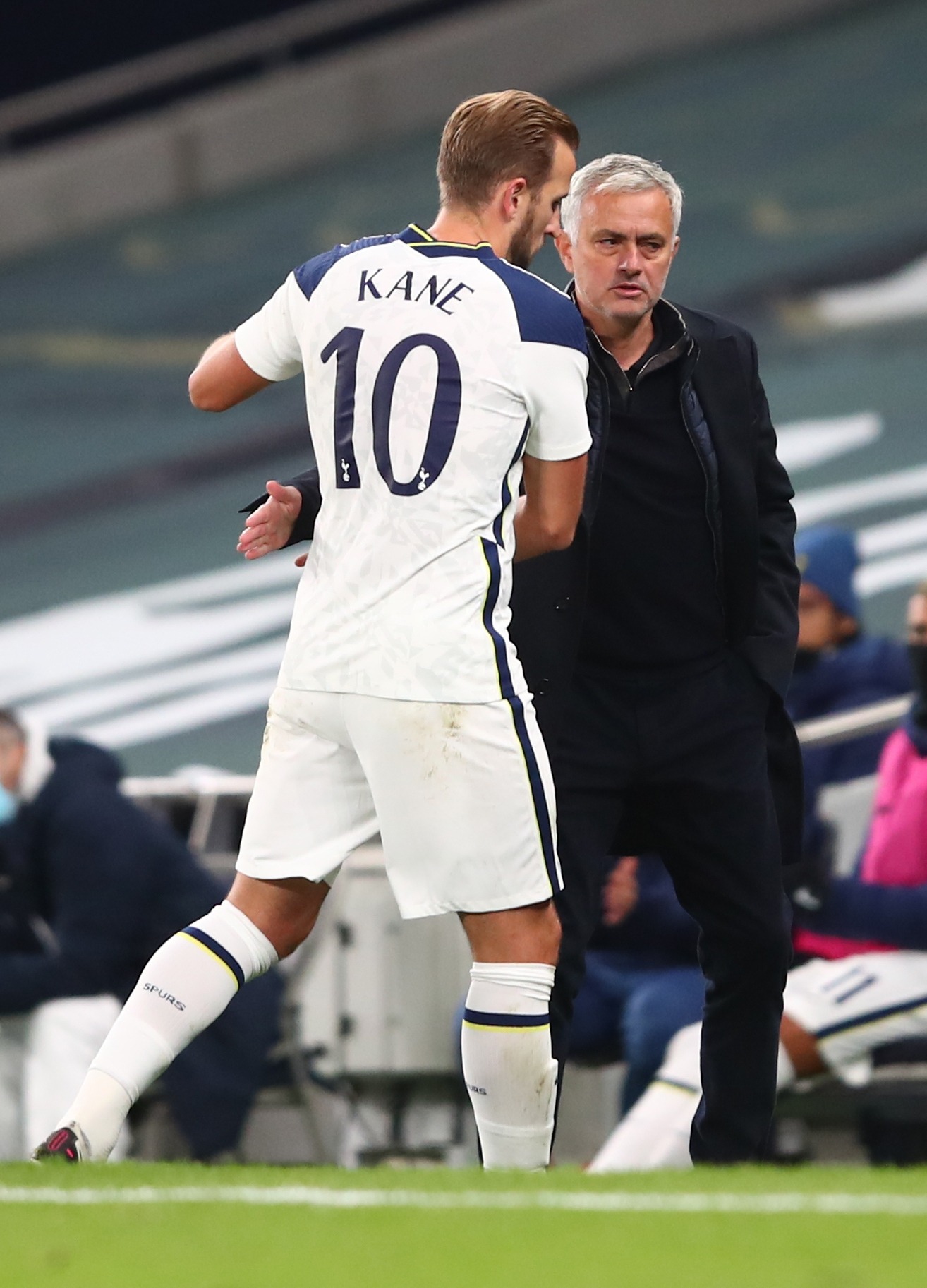 Southgate will today announce his squad for the opening game of their 2022 campaign at home to San Marino next Thursday.

They then play away in Albania on the Sunday before returning to Wembley to face Poland the following Wednesday.

Kane picked up a slight knee injury in Tottenham’s 2-0 win at home to Dinamo Zagreb in the first leg of their Europa League last 32 tie last week.

Mourinho, speaking before tonight’s second leg in the Croatian capital, said: “I cannot do Gareth’s work and he doesn’t try to do mine.

“I hope between them without me in the middle, they can find some compromise to protect the player a little bit.”

Mourinho has been involved in many club v country rows in the past.

But he admitted: “I have no control. If I could choose I would love them all to go because I love my players to be involved in national teams. It’s a question of pride for them and it’s good for the club so we like the players to go.

CHELTENHAM SPECIAL OFFER: GET CHACUN POUR SOI AT 50/1 IN THE CHAMPION CHASE 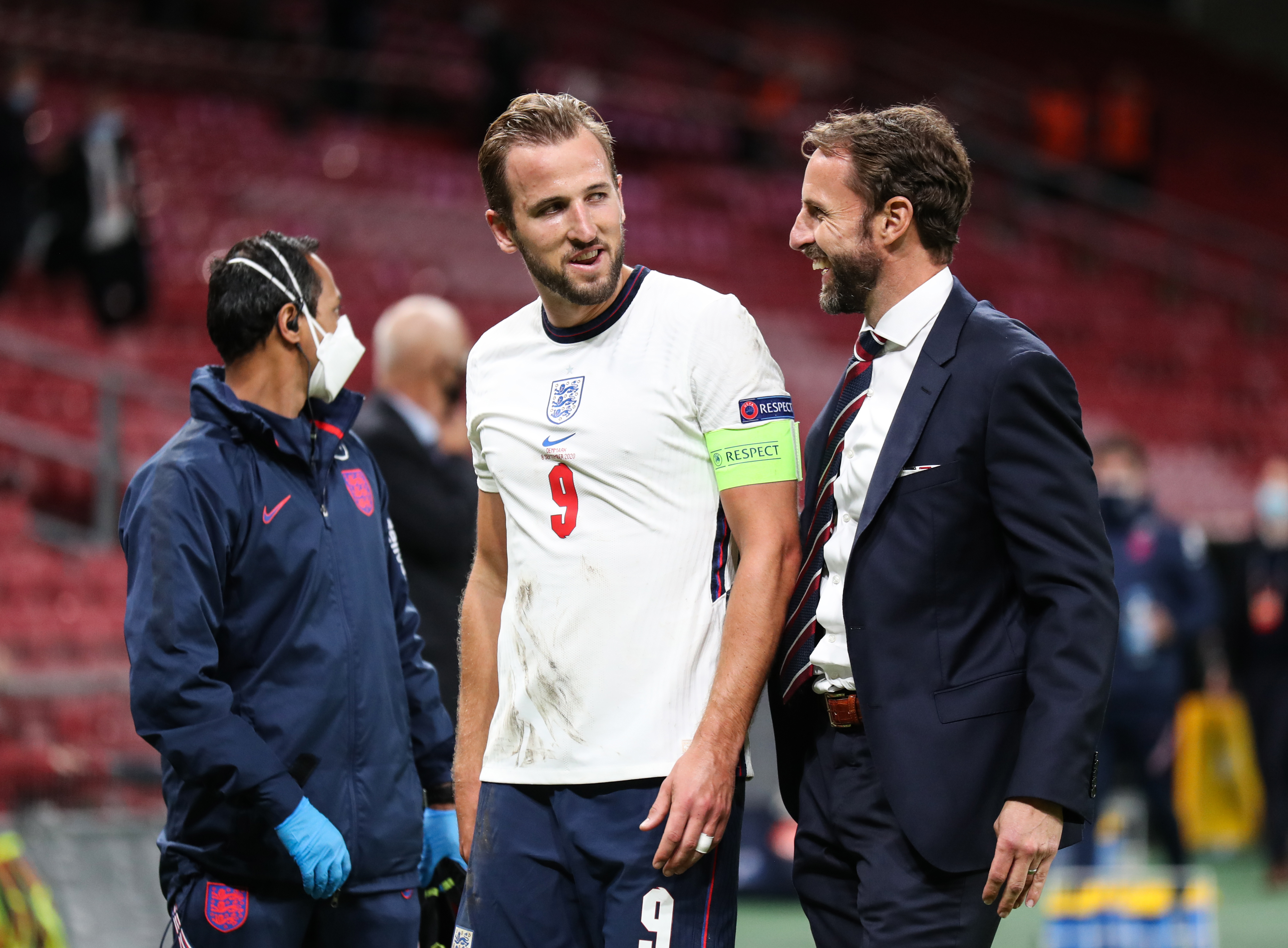 “But of course if we could choose we wouldn’t like the players to play three matches.

“But it’s not in our hands, it’s in the hands of the international managers. There is nothing we can say.

“The game is open and it’s an important game.”