World number one Jon Rahm stopped short of an apology as he expanded on his furious reaction to the conditions during last week’s PGA Tour event.

Rahm was overheard complaining furiously about the relatively easy test posed by the three courses used for The American Express, where his total of 14 under par was only good enough for a tie for 14th.

“Piece of s*** f****** set-up. Putting-contest week,” the fiery Spaniard could be heard saying in a video taken by a spectator as he walked off a green during the third round at PGA West.

Speaking about the video clip of the incident in a press conference ahead of the Farmers Insurance Open, Rahm said: “I mean, the video’s pretty self explanatory. 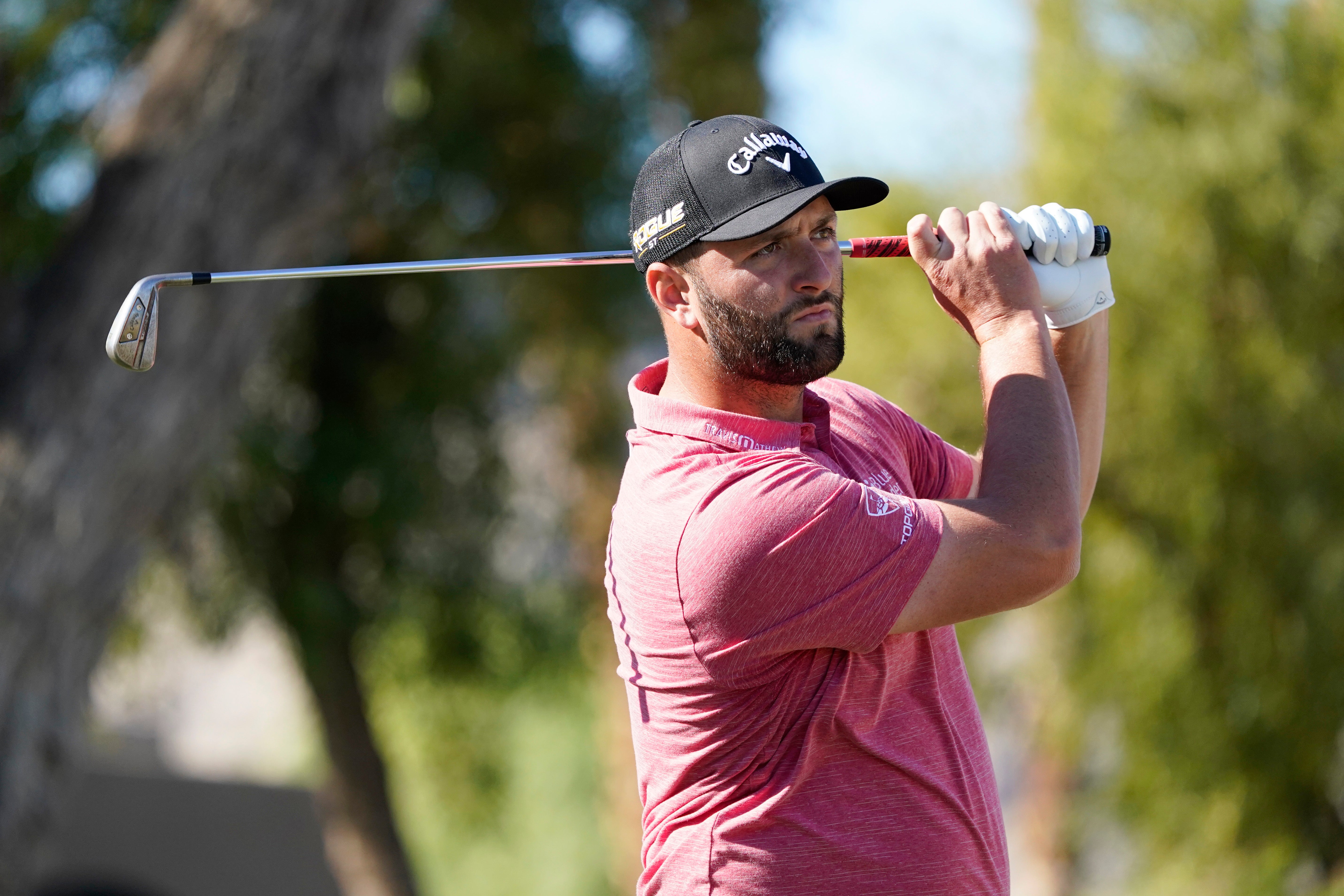 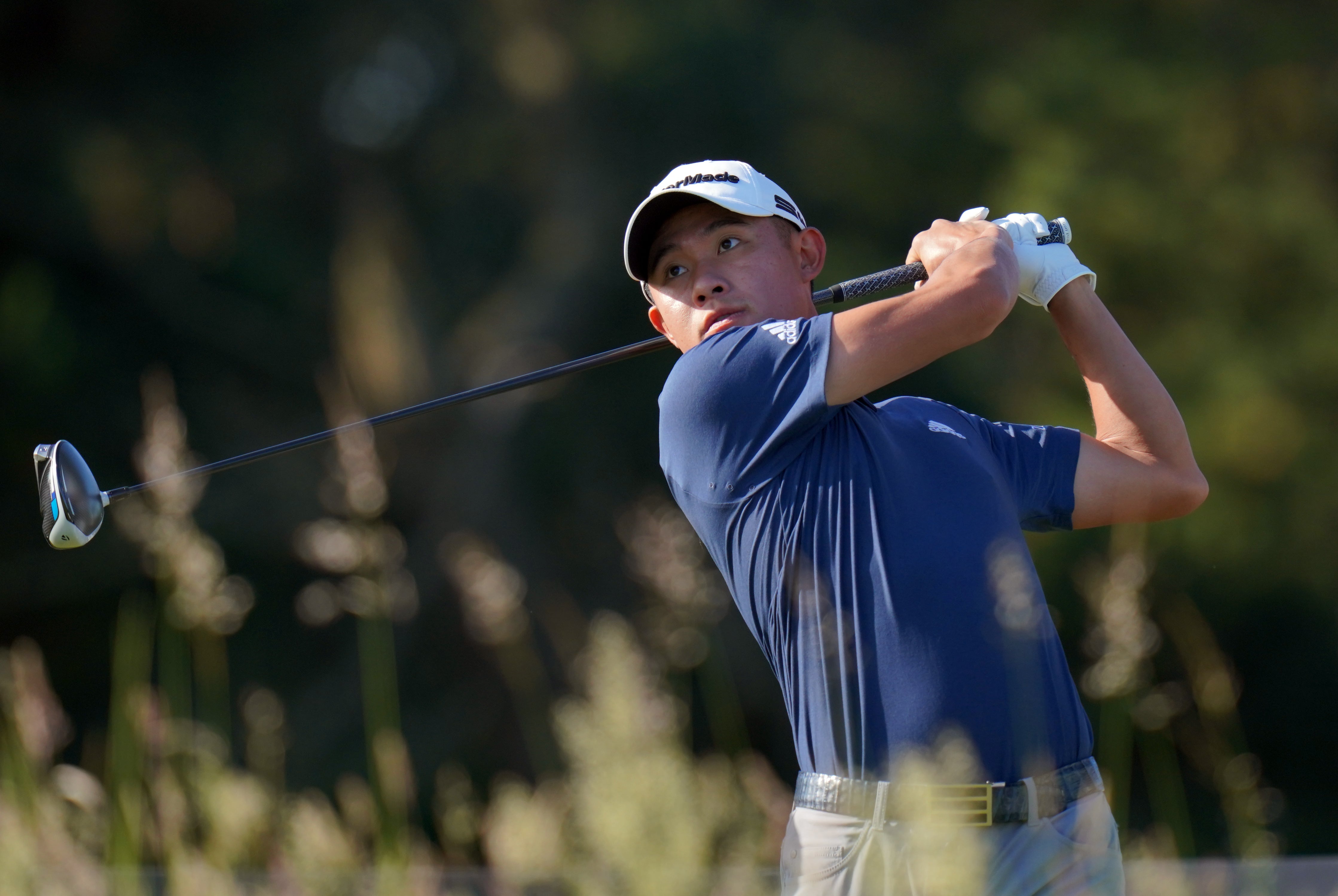 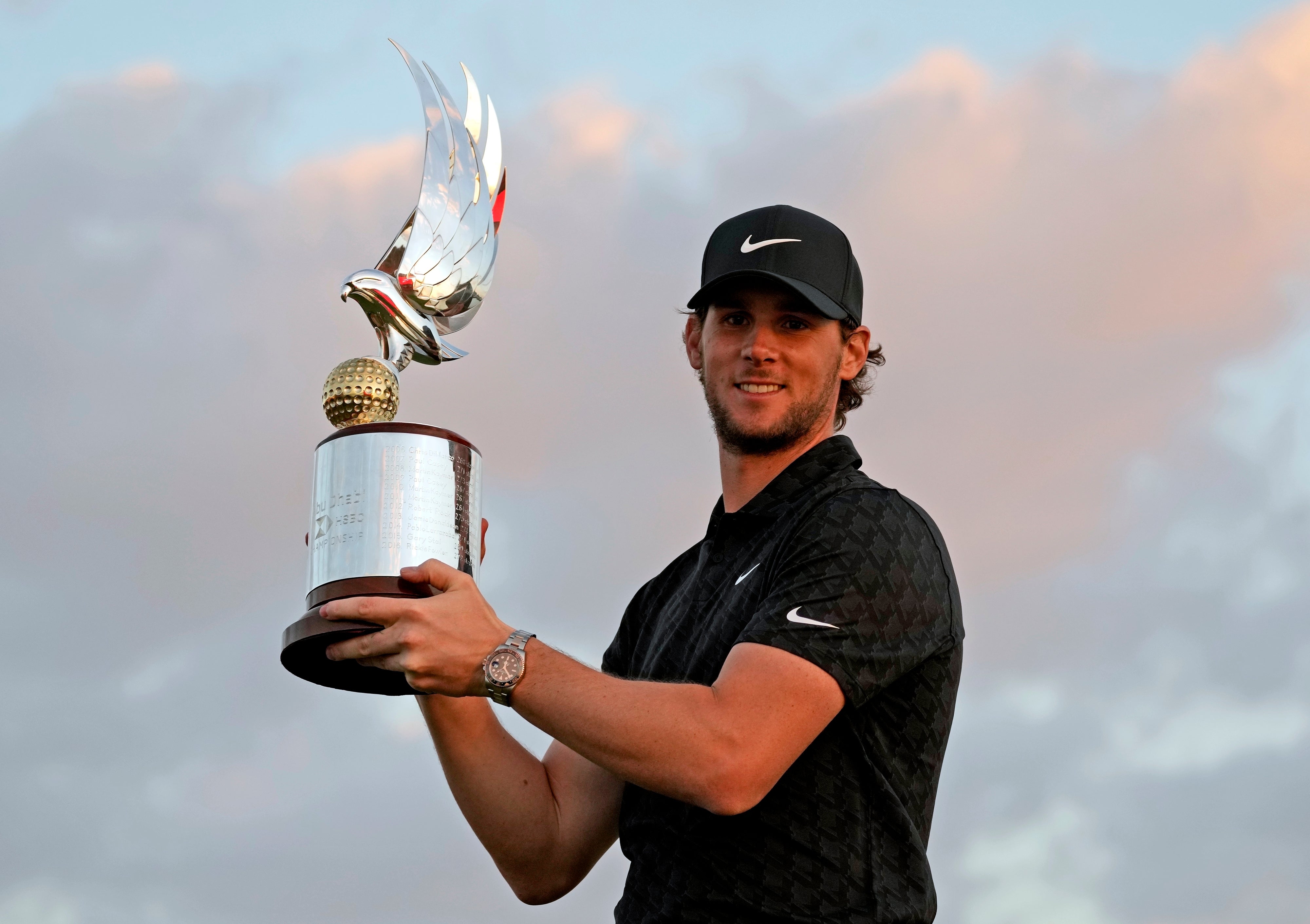 Asked if he regretted the language he used, Rahm added: “I mean, if I knew somebody was recording, I wouldn’t say it the way I did, but I was just thinking out loud and letting some frustration out because that’s what I felt, right?

“No matter where you hit it, you’re going to be able to hit it on the green and it becomes a putting contest, who can make the putts. That’s about it, there’s no premium for anything else.

“I can tell you right now with the way I struck the ball last week and the way I putted, if it was in, let’s say, major championship conditions, I probably wouldn’t have made the cut let alone finished 14th, or I shouldn’t have, I believe.

“Maybe, maybe not. But I just think it was a bit too easy for the best players in the world. That’s just my opinion.”

Fortunately for Rahm, who could be overtaken in the world rankings if Collin Morikawa wins on the DP World Tour in Dubai, the Farmers Insurance Open is staged at Torrey Pines where he won his first PGA Tour title in 2017 and a maiden major title in last year’s US Open. 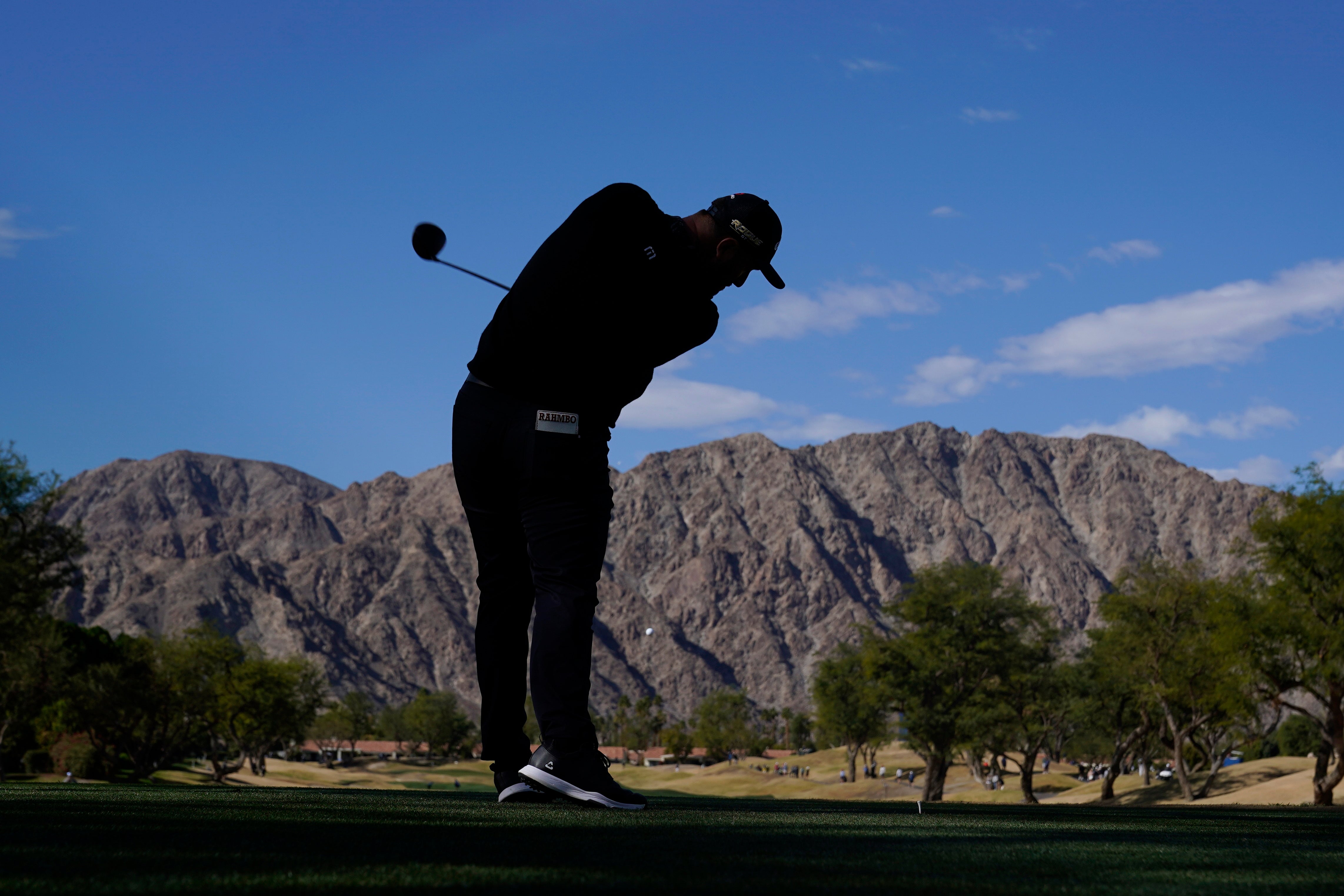 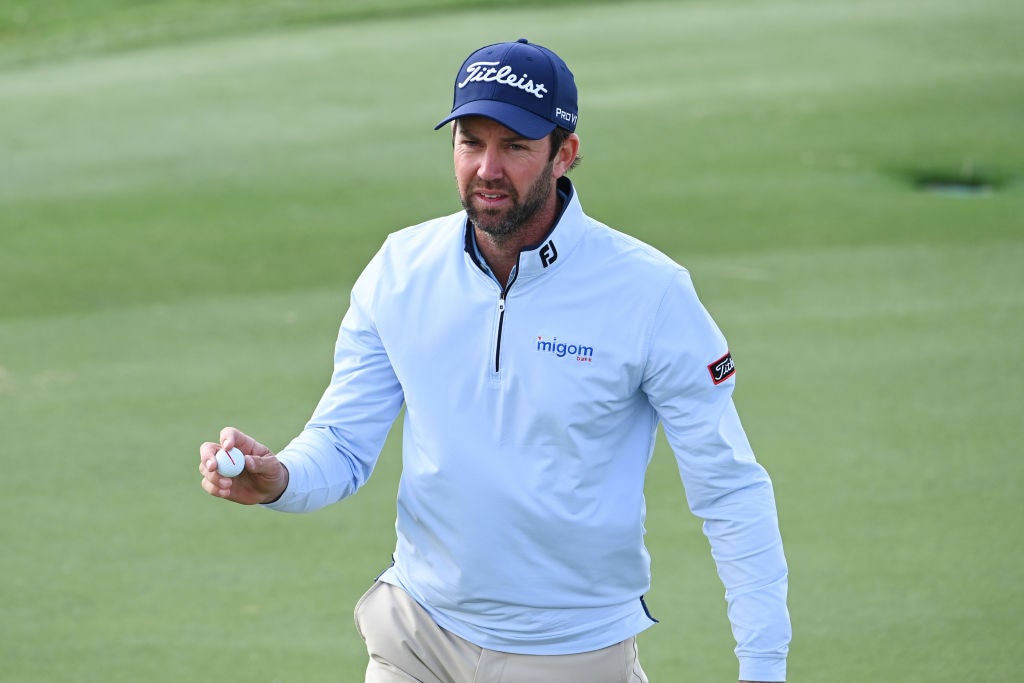 Former Open champion Francesco Molinari who has fallen from a career-high fifth in the world rankings to 181st, will look to build on his performance in The American Express where he briefly held a share of the lead late in the final round before finishing in a tie for sixth.

The tournament runs from Wednesday to Saturday to avoid a clash with the final round of NFL play-off games on Sunday.

By registering, you will also enjoy limited access to Premium articles, exclusive newsletters, commenting, and virtual events with our leading journalists