JOHN TERRY knew he wanted to be a coach the minute Jose Mourinho arrived at Chelsea.

The veteran defender was just 23 when the Special One began his first spell at Stamford Bridge and was not looking past his playing career. 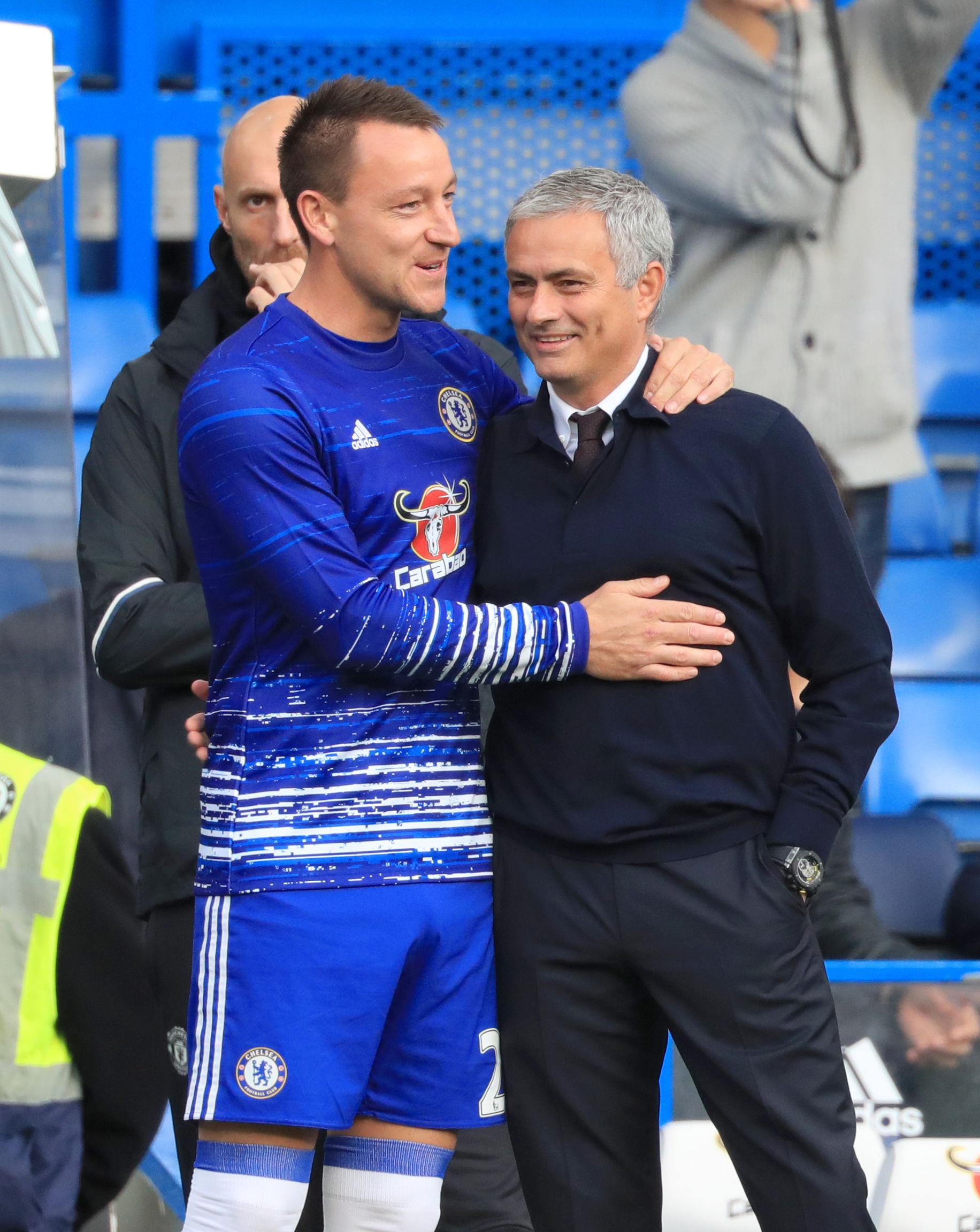 But Terry saw something in the Portuguese chief and immediately realised he wanted to stay in the game after retirement.

He told The Coaches' Voice: "From the moment Jose came in, I knew I wanted to be a coach.

"Before then, as a player, I just went out on the pitch and played. Didn’t think about the training sessions, the coaching, the size of the pitches we’d train on, anything.

"Then I saw something special, and it was all about preparation. 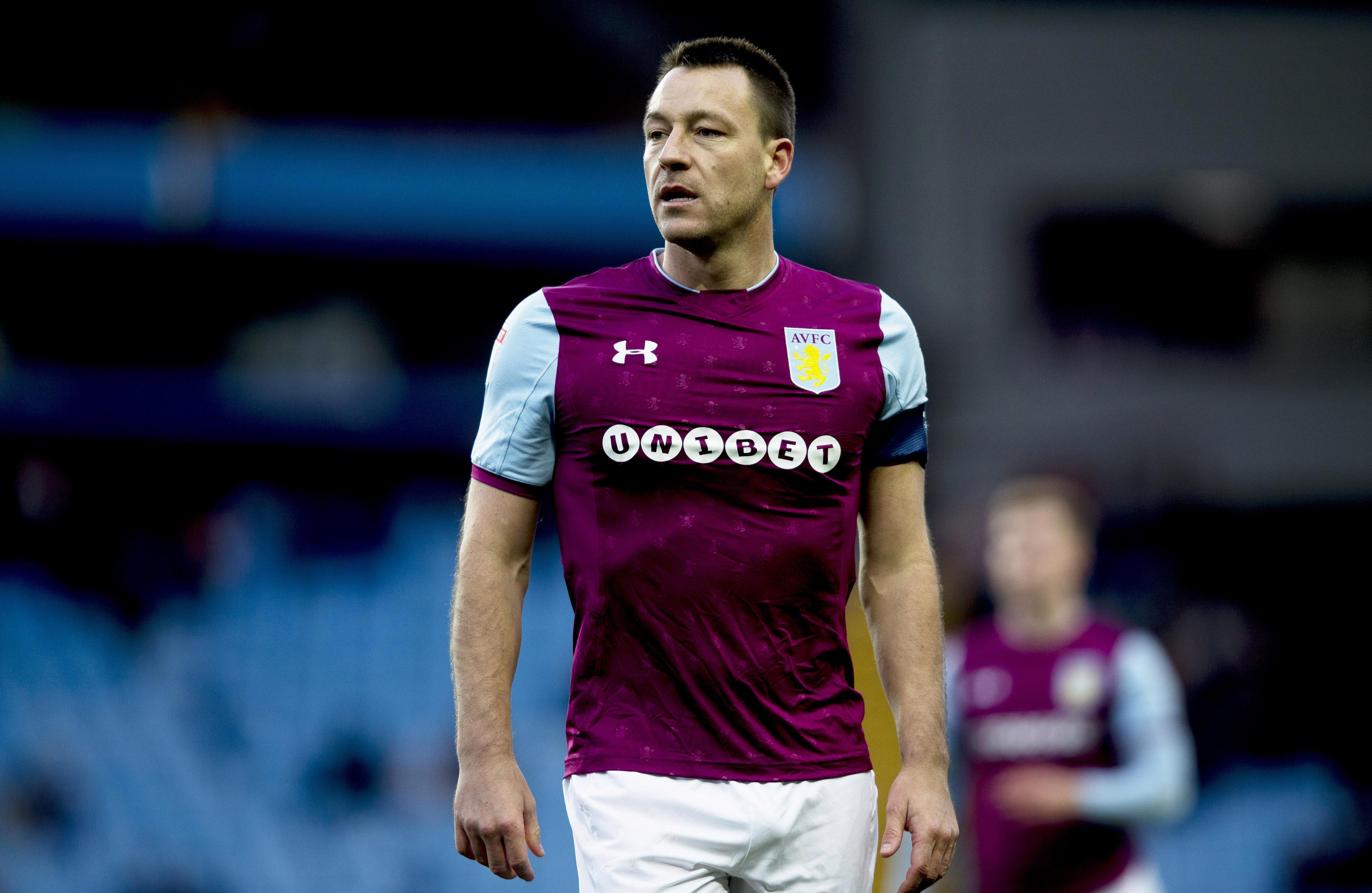 "He’d be out there at 8am, putting out cones, making sure there were enough bibs, enough balls. He brought ball-boys into the training ground to make sure we would get balls back on the pitch as soon as possible."

Terry went on to explain how he tried to learn everything he could from Mourinho.

He added: "I was quite young when Jose Mourinho first came into Chelsea.