THERE was no shortage of Irish jockeys flying high at the recent Cheltenham Festival.

But none did it quite in the style of Sean Flanagan. 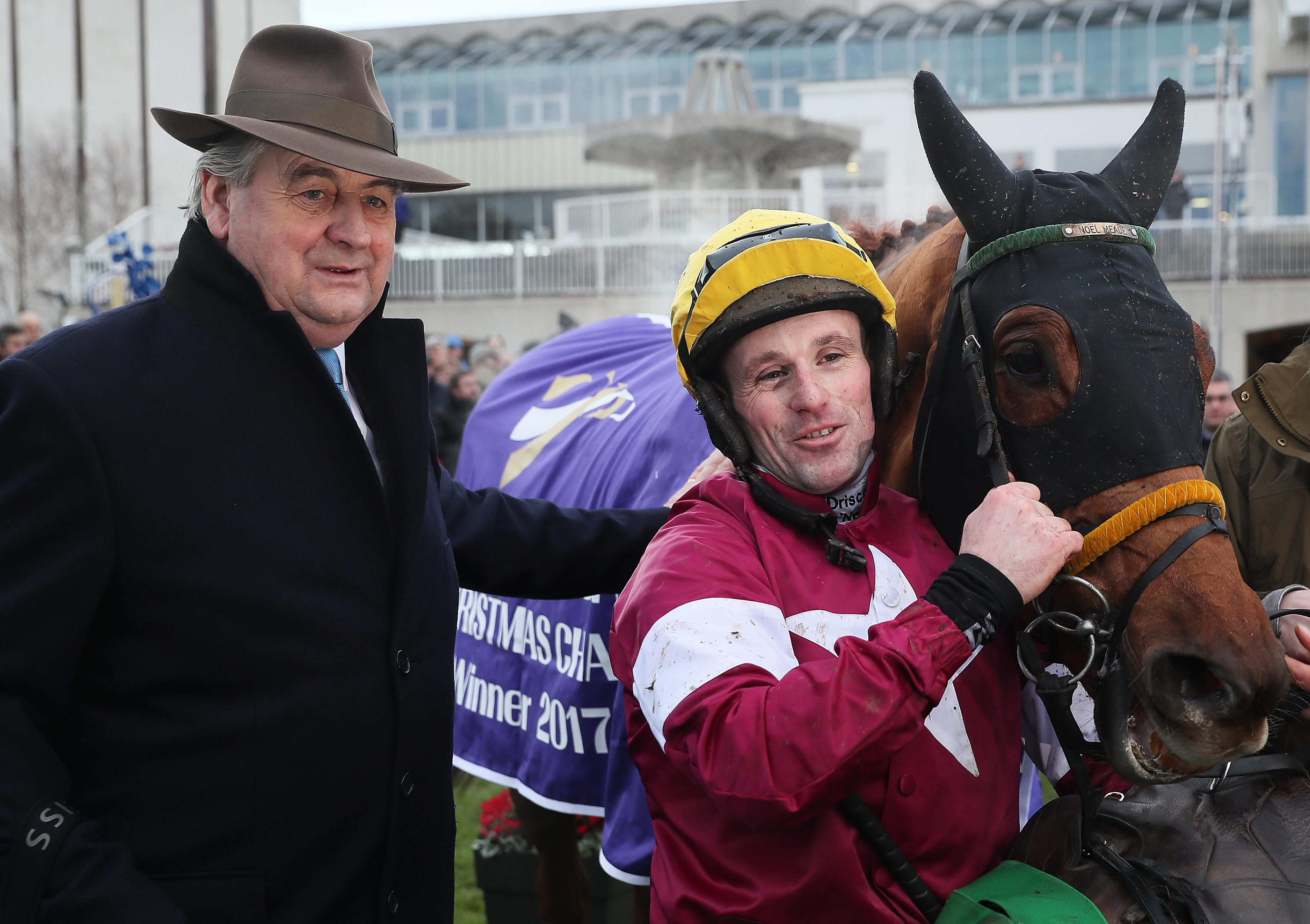 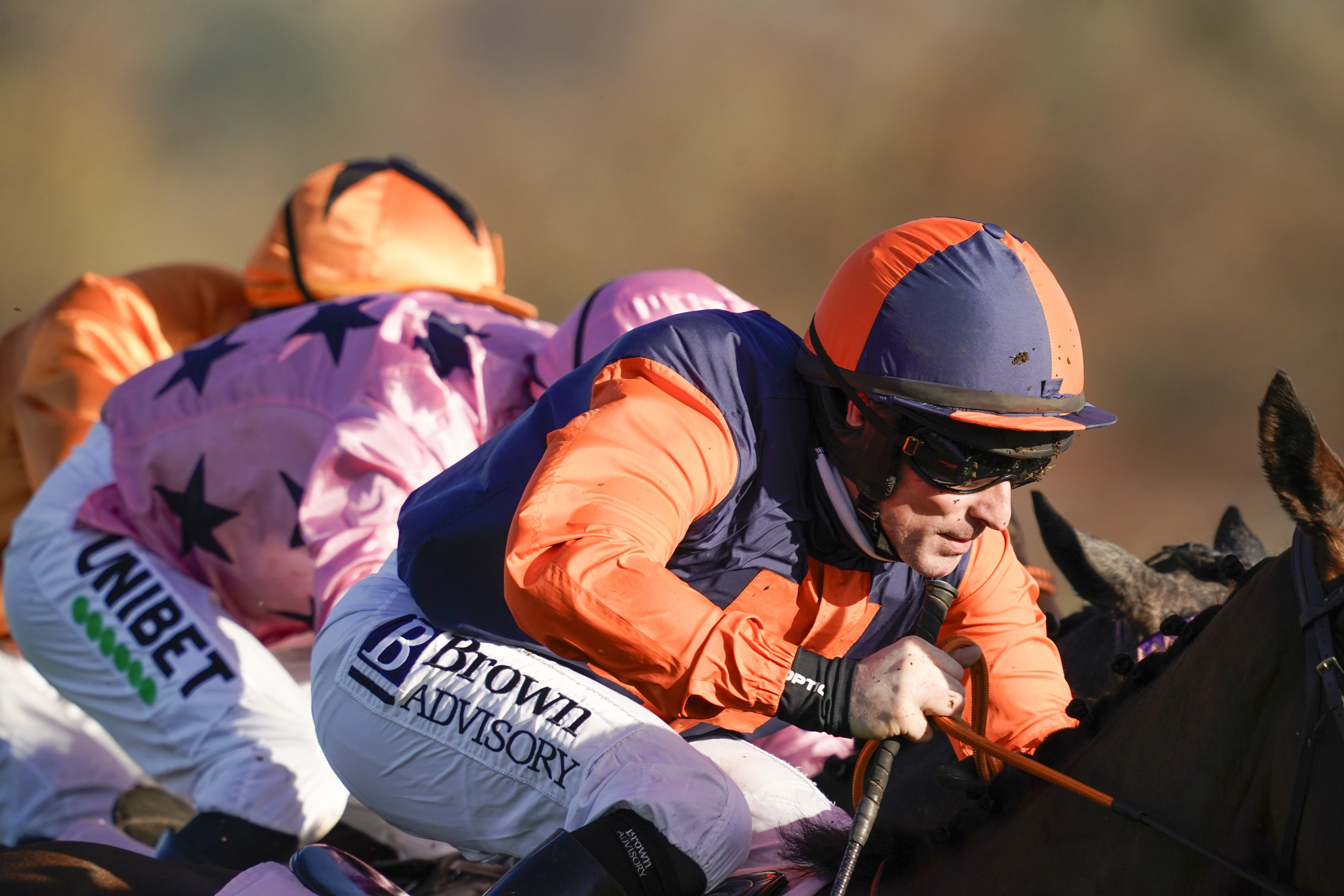 Not only did he land his first Festival winner on 80-1 stunner Jeff Kidder, but he also flew himself over the Irish Sea after he earned his pilot licence during the pandemic.

Now that’s how to do Cheltenham properly.

Flanagan, 32, has suffered through a number of injuries in recent years but has continued to thrive as stable jockey to Noel Meade.

And getting that first winner at the biggest show of all was a huge weight off Flanagan’s shoulders.

He said: “It was a fantastic buzz, absolutely unreal.

“You often hear it that your career is defined by Festival winners and the like, and I was starting to get to the point where I thought ‘bloody hell, am I ever going to get one’.

“We Irish were in our own little bubble and we were all very tight-knit because of that.

“I’d never ridden a Festival winner until, but having spoken to Paul [Townend] and Jack [Kennedy], they said the buzz of riding the actual winner was just the same but it was coming back in and through the chute wasn’t the same.

“But it doesn’t matter to me, whatever the circumstances to ride a Festival winner is special and it’s done now!”

For jockeys the job can be all consuming. Early starts, long days and clocking up the miles in the car can take its toll.

And flying, as well as a young family, has been Flanagan’s escape after an unlucky run of injuries in recent seasons.

He explained: “I’ve had an interest in flying for a long time actually. I was at it for a while and I got my licence seven months ago and I’ve been doing plenty.

Paddy Power: Place a £10 single racing bet, min odds 1/5 (1.2) and get £20 in free bets. You will also get an additional £20 in free bets for the Grand National (£40 in total). Only deposits made using cards or Apple Pay will qualify for this promotion. Free bets will be awarded after the qualifying bet has been settled and are valid for 30 days. 18+ Begambleaware.org

“I thought I’d chance my arm and I tipped across into Gloucester for Cheltenham. It added to the whole week, a little bit of extra fun flying in and out.

“I’ve been in a position where I wasn’t riding for periods of time and I knew it was important to get your head away from it sometimes, you can get completely engrossed in it and it can be very testing on the mind.

“That’s why I love it and I can just pop off for an hour in the quiet afternoons and it’s happy days. I’ll be flying to Aintree next week too!”

Flanagan took over the reins as Meade’s stable jockey in 2016 when Paul Carberry retired and the move has allowed him to reach new heights in the saddle.

The ultimate home for all your racing needs.

Number one for tips, betting offers and news – as well as full racecards and an interactive results and odds comparison service.

He added: “Joining up with Noel was perfect for me, I needed that boost and to have someone I knew would be in my corner. There’s no confidence boost like it.

“Noel is a fantastic trainer and we’d nearly be as good friends now as anything else and that’s what you want.

“If we have an idea, or he has one we’re at that stage where we can just sort it out, and it just naturally works out.”

But Flanagan continues to pick up plenty of spares from trainers across the scene and he has another solid book of rides this weekend at Fairyhouse. 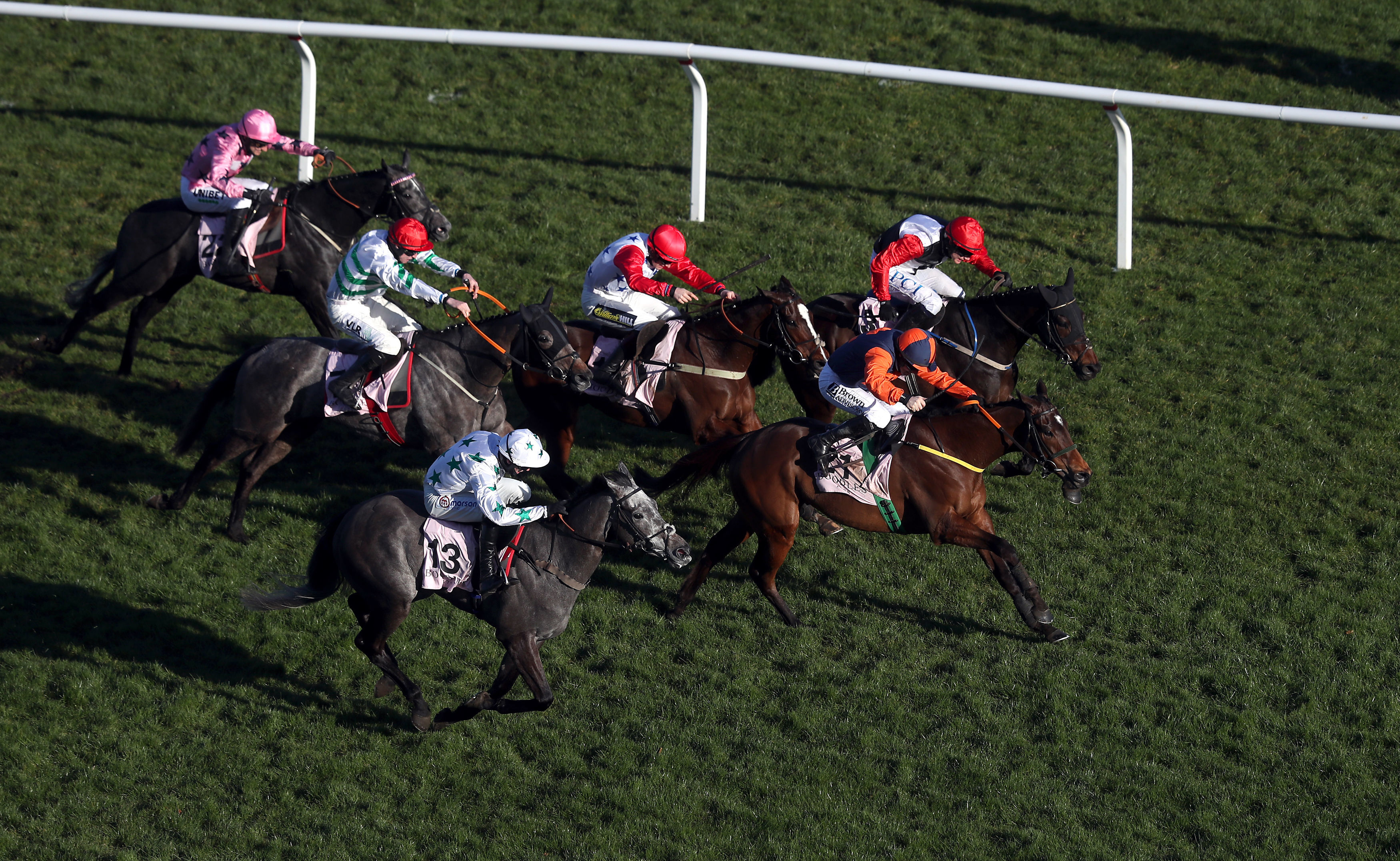 Today he’s most looking forward to the ride on Cedarwood Road in the Grade 1 Novice Chase.

Flanagan said: “His form is going to be interesting in Grade 1 company.

“His win at Gowran was a good run in very testing ground but I’d be looking back to his Leopardstown form at Christmas time to get a bit of inspiration, we weren’t a million miles behind The Big Getaway.

“This is only going to be his fourth run over fences so it is a bit of an ask for him but at the same time he’s a horse that has a very high level of ability.

“For a Grade 1 it does look quite open. Asterion Forlonge is entitled to go off favourite but his jumping is a little bit erratic and he’s going to have to back up his Cheltenham run last time. “Willie’s other horse Franco Du Port ran at Cheltenham too and they’re coming back quickly.”

Flanagan has picked up a pair of spares for trainer-of-the-moment Henry De Bromhead and one-horse wonder Paddy Corkery in the Grade 2 Novice Hurdles.

He continued: “It’s lovely to get on Master McShee. It’s a competitive enough contest but he’s rated to go well enough in that.

“Decimation is a lovely spare to pick up too. I don’t know much about him but Rachael [Blackmore] would have had first choice and she’s decided to go with the Robcour horse and I suppose that tells you a little bit in itself.”

Flanagan will team up with his boss in tomorrow’s Irish Grand National on Brace Yourself, a more than lively-outsider.

He said: “He’s a horse that the further he goes the better he’d be. The Court Maid form is quite good and he does handle that good ground.

“Obviously the class horse of the race is the top weight Latest Exhibition. If you took Monkfish out of the equation then he’d be a multiple Grade 1 winner over fences, and he’s running in a handicap here. It looks a great bit of placing by Paul Nolan.

“But it’s a National and you need loads to go in your favour for it to work out but he’s definitely the one to beat. He reminds me of Our Duke who ran away with it a few years back.”