THE jockey banned for 21 days after a controversial ride that sparked punter fury has broken his silence on the incident.

Robert Havlin spoke after riding a winner at Doncaster last night – before his suspension kicks in next month. 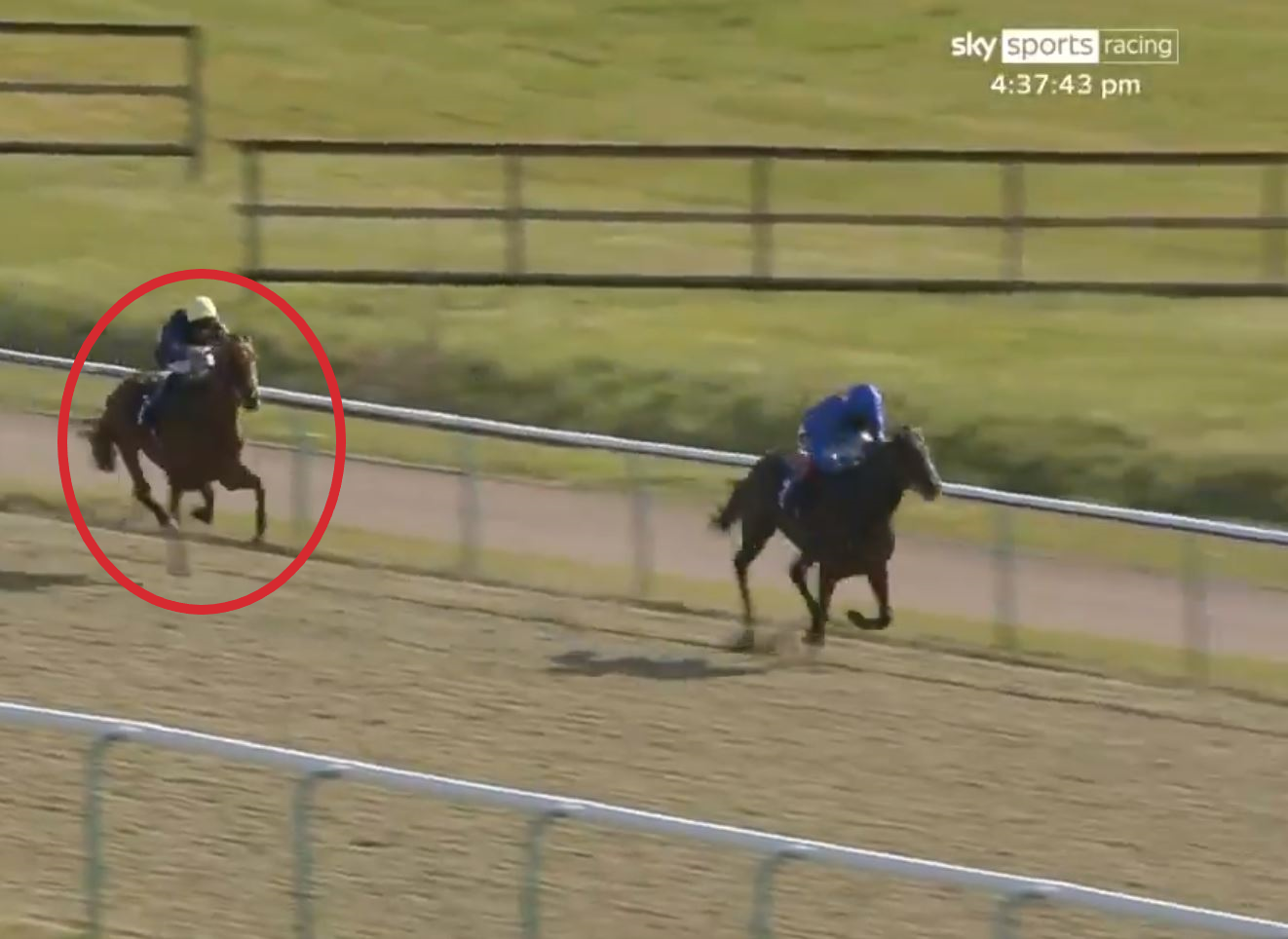 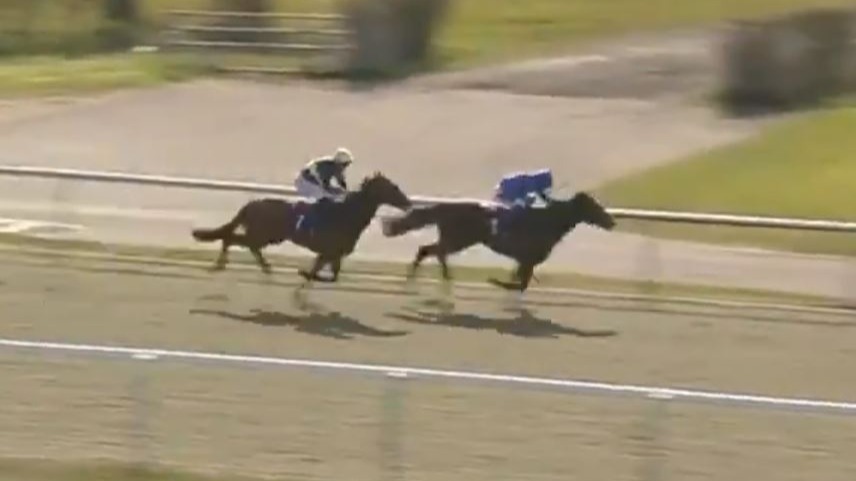 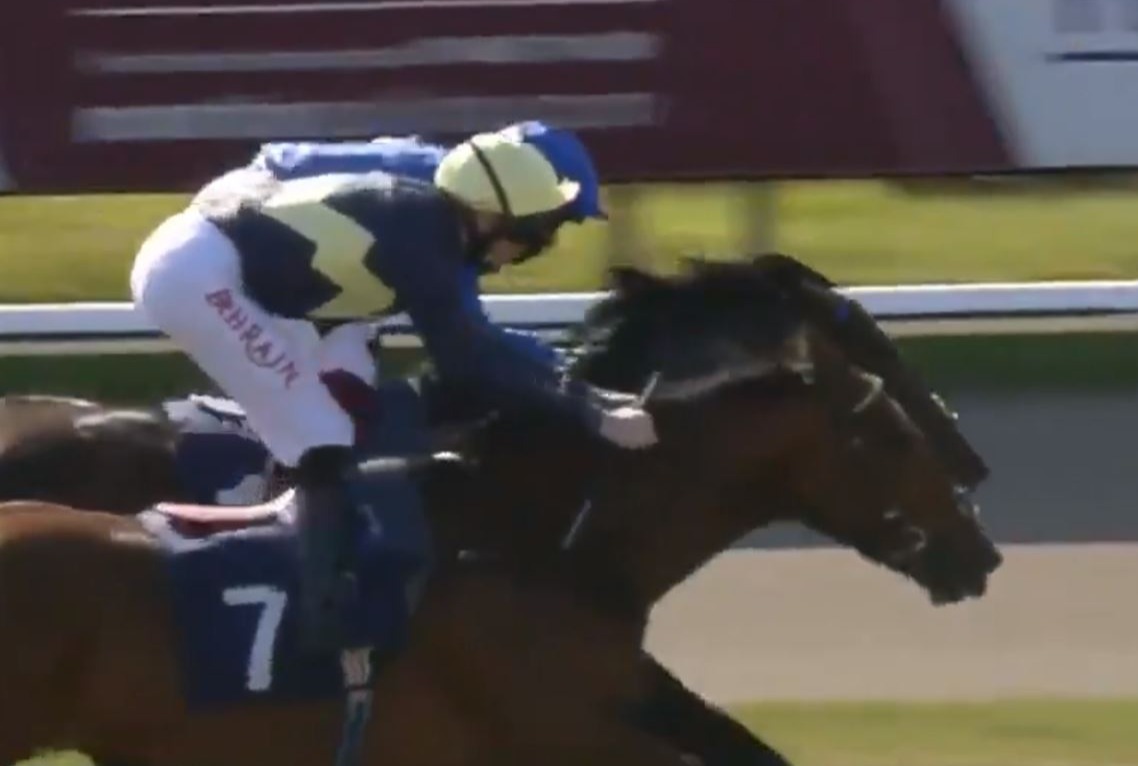 Havlin had punters up in arms after his fast-finishing horse came runner-up to Franke Dettori's mount earlier this week.

The experienced Havlin, in his 40s, was aboard 16-1 shot Stowell in the 1m4f contest at the Surrey track.

Approaching the final stages of the race, he looked well beaten as Dettori surged clear on 2-9 favourite Polling Day.

But rounding the bend for the home straight, Havlin could be seen appearing to hold his horse back.

Meeting a bit of traffic into the final couple of furlongs, Havlin had to manoeuvre his mount past rivals while Dettori went ahead on Stowell's stablemate.

But as Polling Day, who holds an entry in the Epsom Classic, tired towards the post, Stowell, who was making his debut, kept travelling strongly.

Dettori was all out on his horse as the line approached while Havlin looked to be coasting on the rapidly approaching Stowell and did not once use his whip.

Polling Day eventually held on for the win, with Stowell – who had drifted from 8-1 to 16-1 before the off – passing him in the next few strides after the finish. 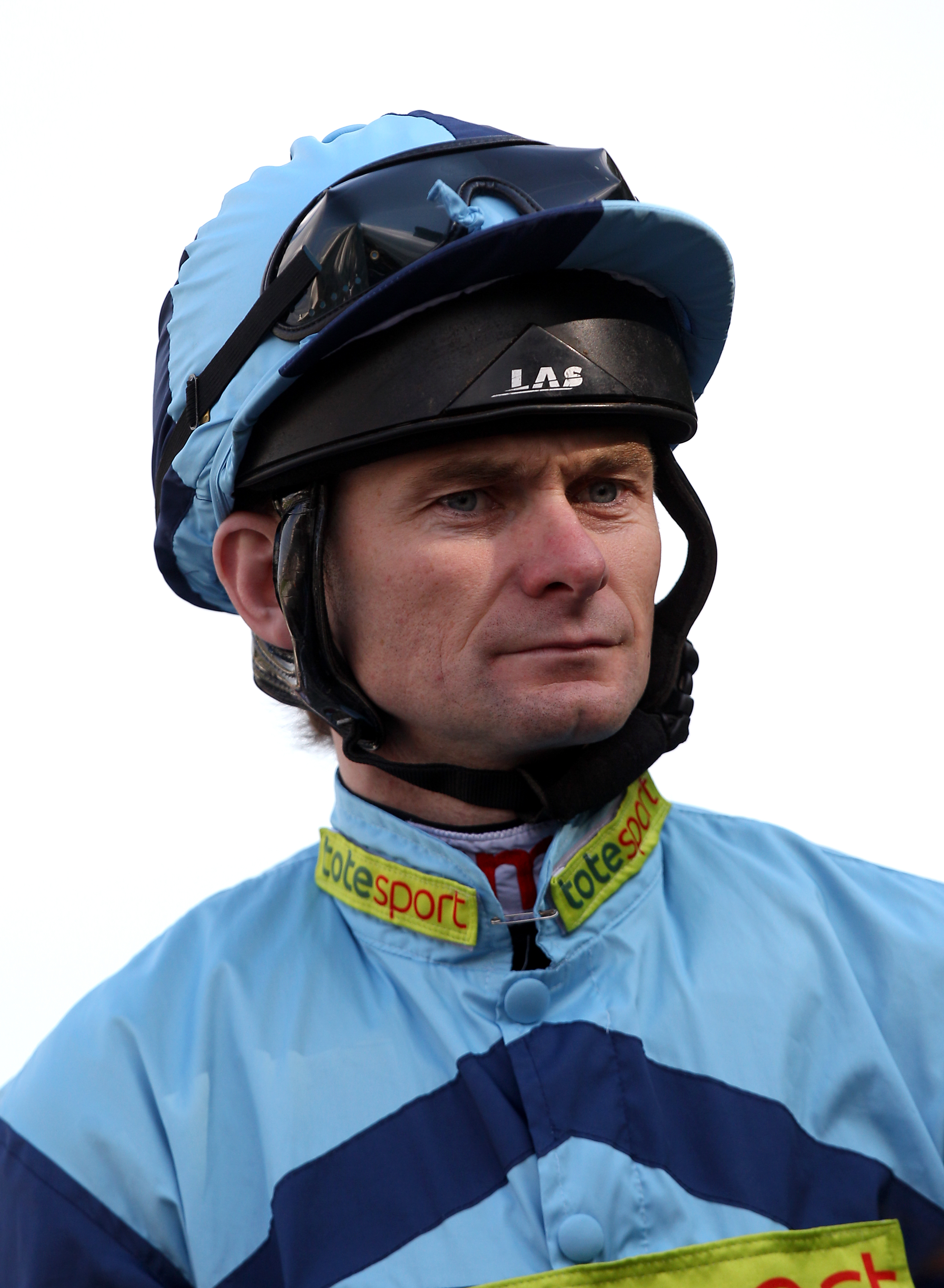 Punters were absolutely floored by what happened because they thought Stowell should easily have won the race.

One claimed: "Absolutely shocking. He should have won doing handstands."

Another commented: "Utterly ridiculous. Hate seeing stuff like this."

Respected ITV Racing and Sky Sports Racing pundit Jason Weaver was another shocked at what he saw. 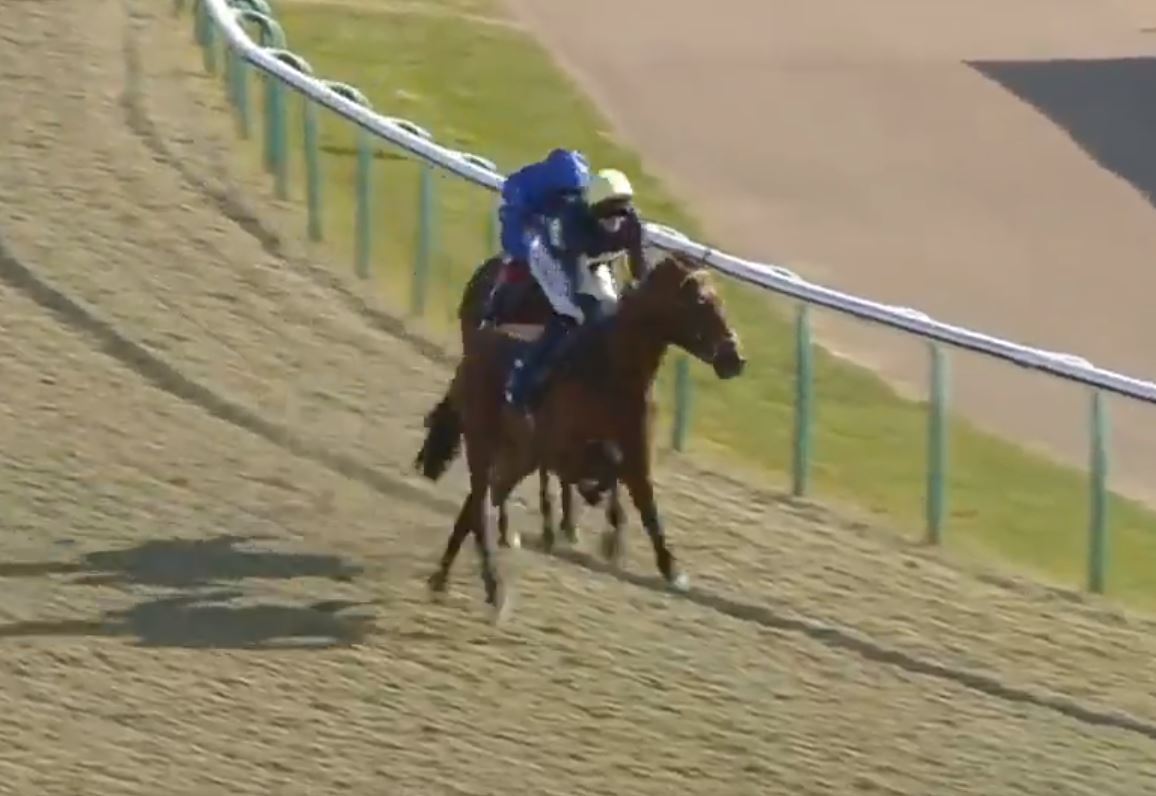 Stewards launched a probe into the incident and hit the jockey with a 21-day ban, which he has decided not to appeal.

Havlin was deemed to have failed to take all reasonable and permissible measures to obtain the best possible placing.

He said: "I thought it was best to put a line under it and move on.

"There were a few avenues we could have gone down, but I went through the appeal process last year and didn't want to drag it on for the next week.

"I've not had a day off in 18 months and I'll take some time off and spend it with the kids.

"That's racing. My lad didn't go much quicker up the straight and Frankie's mount [Polling Day] really stopped and it turns out he is lame now, and that's why he stopped.

"At one point I was going to be a two or three length second and the next minute I was on top of him."