REVERED Rangers kit man Jimmy Bell has died suddenly at the age of 69.

Bell has been a key part of the Ibrox backroom team ever since joining the Ibrox club shortly before the arrival of Graeme Souness in 1986. 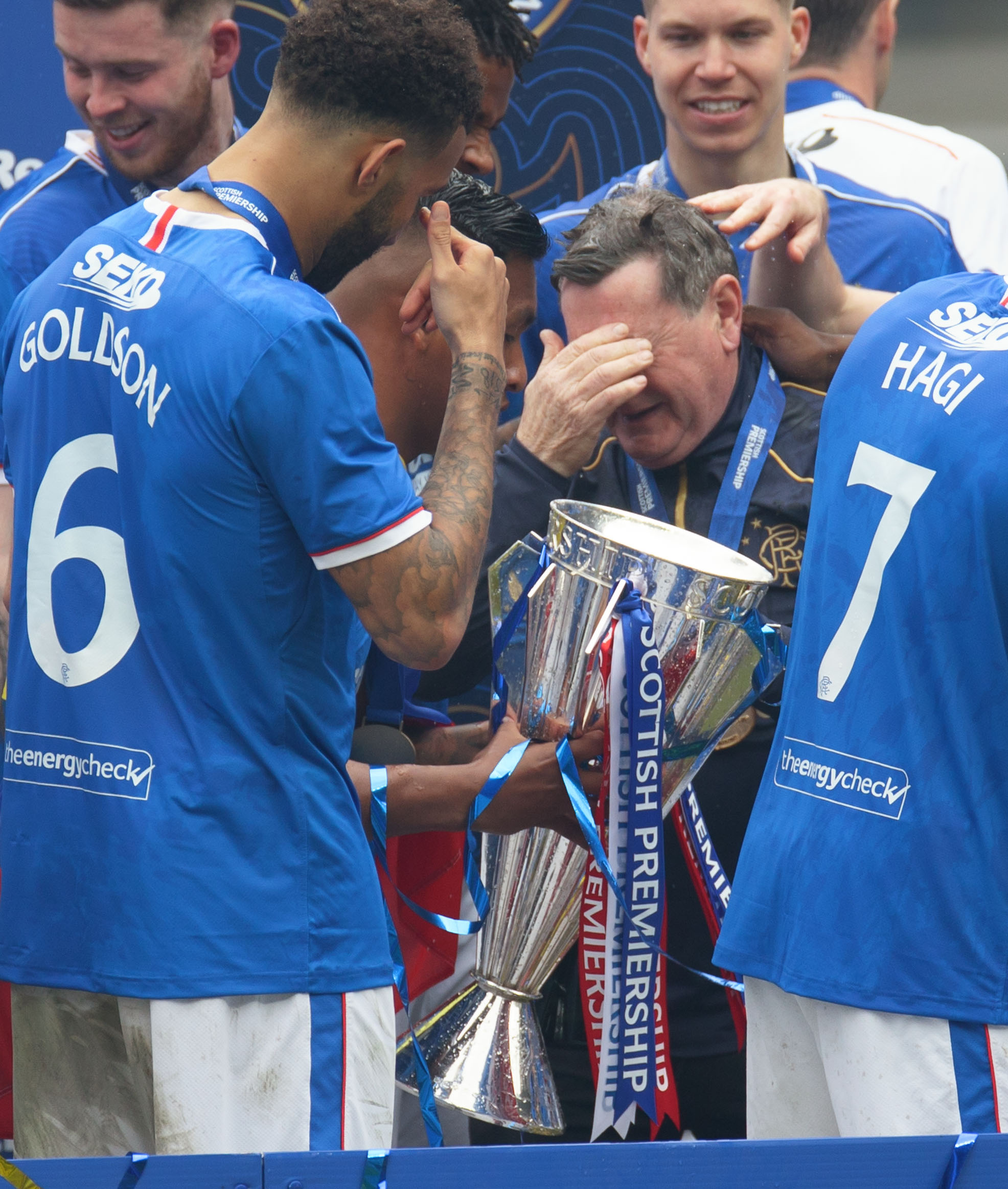 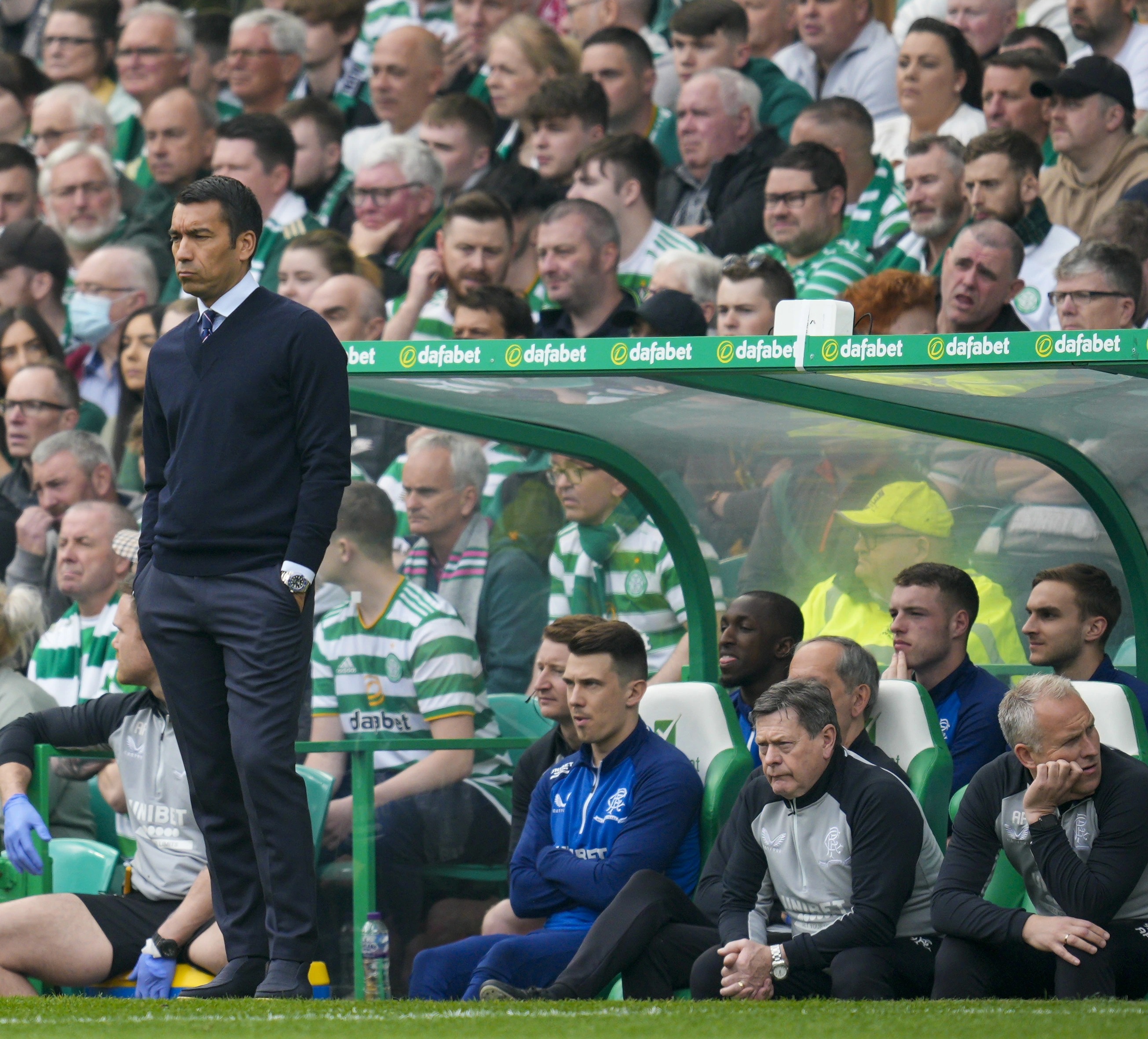 Joining initially as the club's bus driver, he moved onto the kitman role and worked under ELEVEN Rangers managers.

Current boss Giovanni van Bronckhorst greeted him warmly on his arrival as he remembered him from his playing days.

Working right up to Sunday's Old Firm match, the fans' favourite wielded power behind the scenes at the Ibrox club. 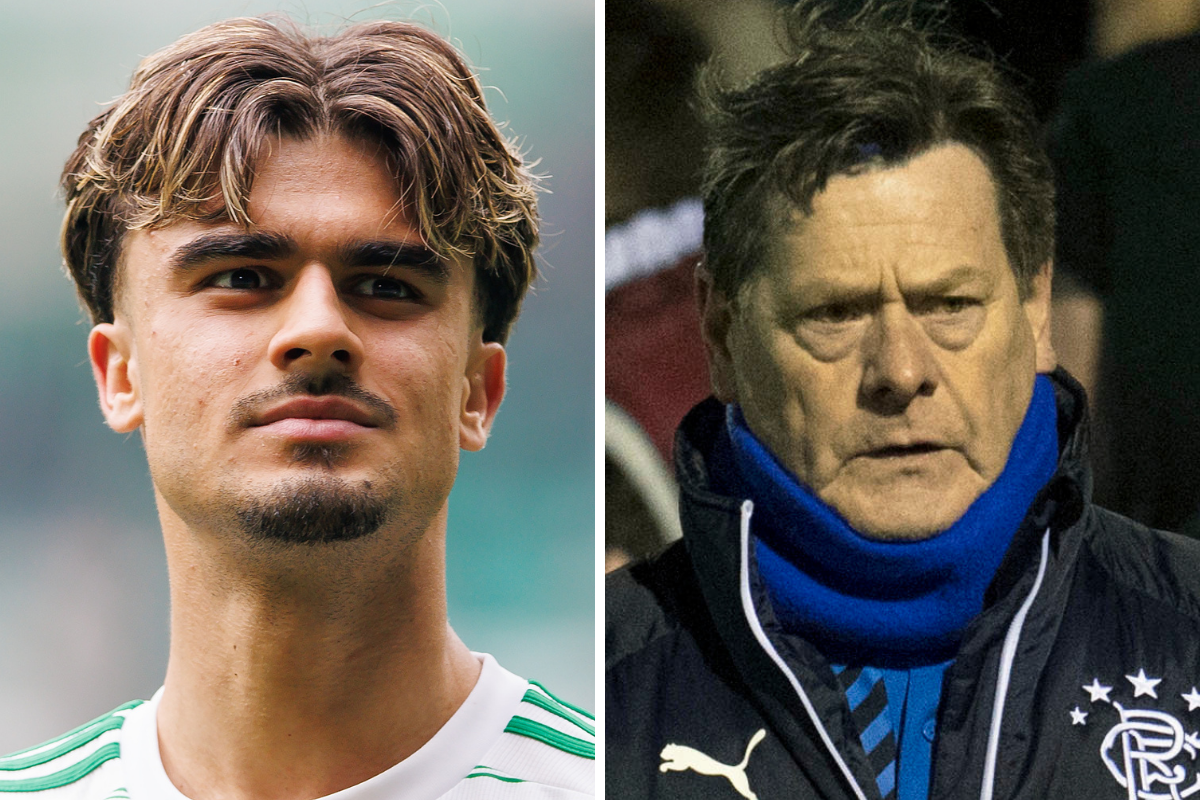 "Jimmy, who has served the club for over 30 years and been a friend and confidant to numerous generations of players and staff, will be so sadly missed by everyone at the Rangers Football Club.

"A former employee of Parks’ of Hamilton, Jimmy initially drove the Rangers team buses to matches across the country, before moving on to his current role as First Team Head of Kit."

Rangers chairman Douglas Park said: “As a club, we are absolutely devastated to learn of the loss of our colleague and more importantly, our dear friend, Jimmy Bell.

“Jimmy dedicated his life to Rangers Football Club. Having worked under managers from Graeme Souness through to Giovanni, he experienced some of the greatest days in our 150-year history.

"Of course, he was here during some of the lowest points, and showed selfless dedication, regardless of the challenge ahead of him.

“Jimmy’s work ethic was second to none. He dedicated countless hours to preparation for each training session and game.

"No job was too big or too small for him, and he thrived on working for his boyhood club.

“I spoke with Jimmy regularly, having known him from his time as a mechanic and bus driver at Park’s. 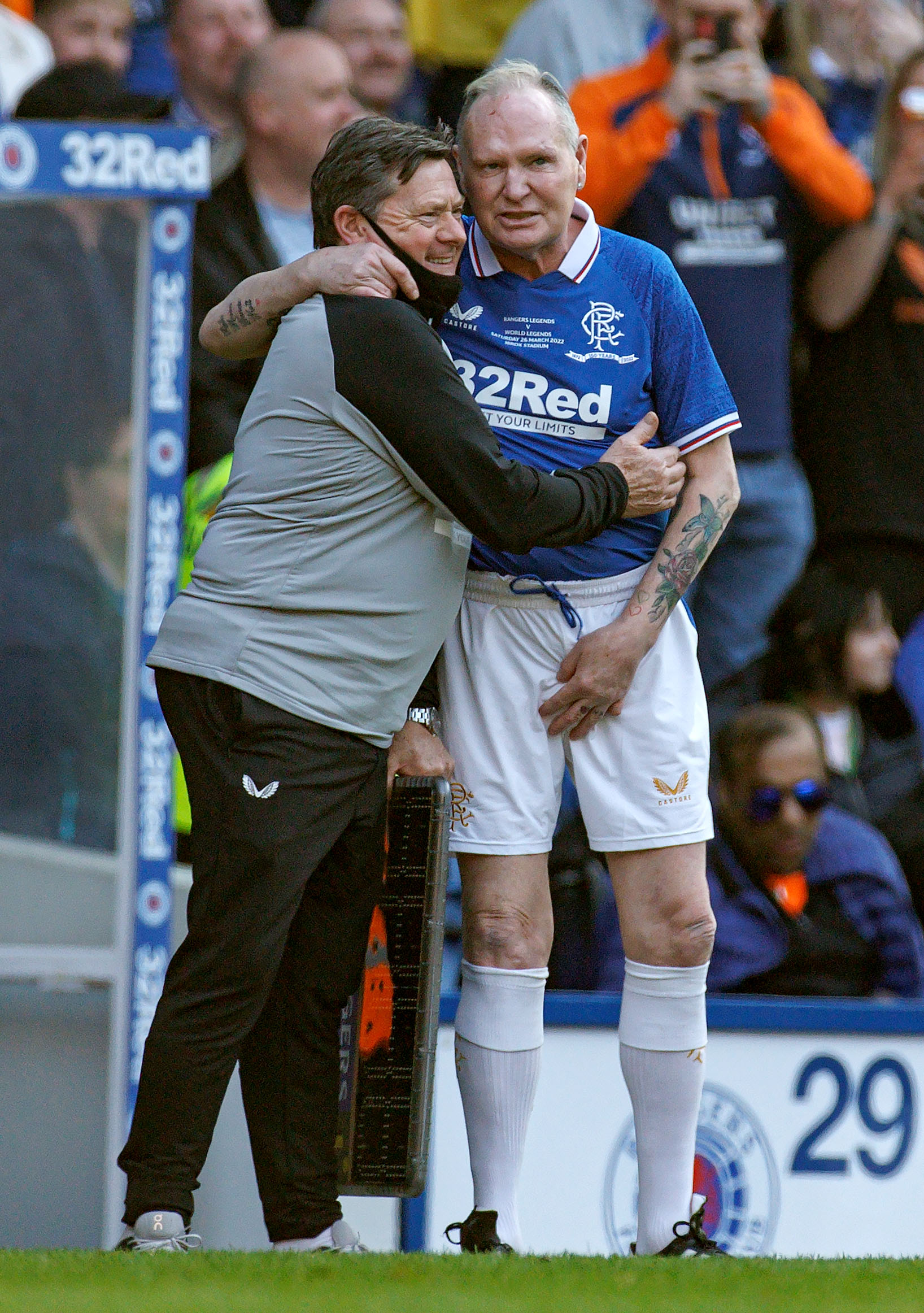 "He was excited for Thursday night’s game at Ibrox, particularly having experienced a European semi-final before under Walter Smith.

“Rangers and Scottish football as a whole, have lost a legend and a friend today. He was a family man, a devoted father, grandfather and husband.

"Jimmy will be sorely missed and I send our heartfelt condolences to the entire Bell family at this difficult time on behalf of Rangers Football Club.

"Please respect the privacy of the Bell family at this difficult time. Funeral arrangements will be communicated in due course." 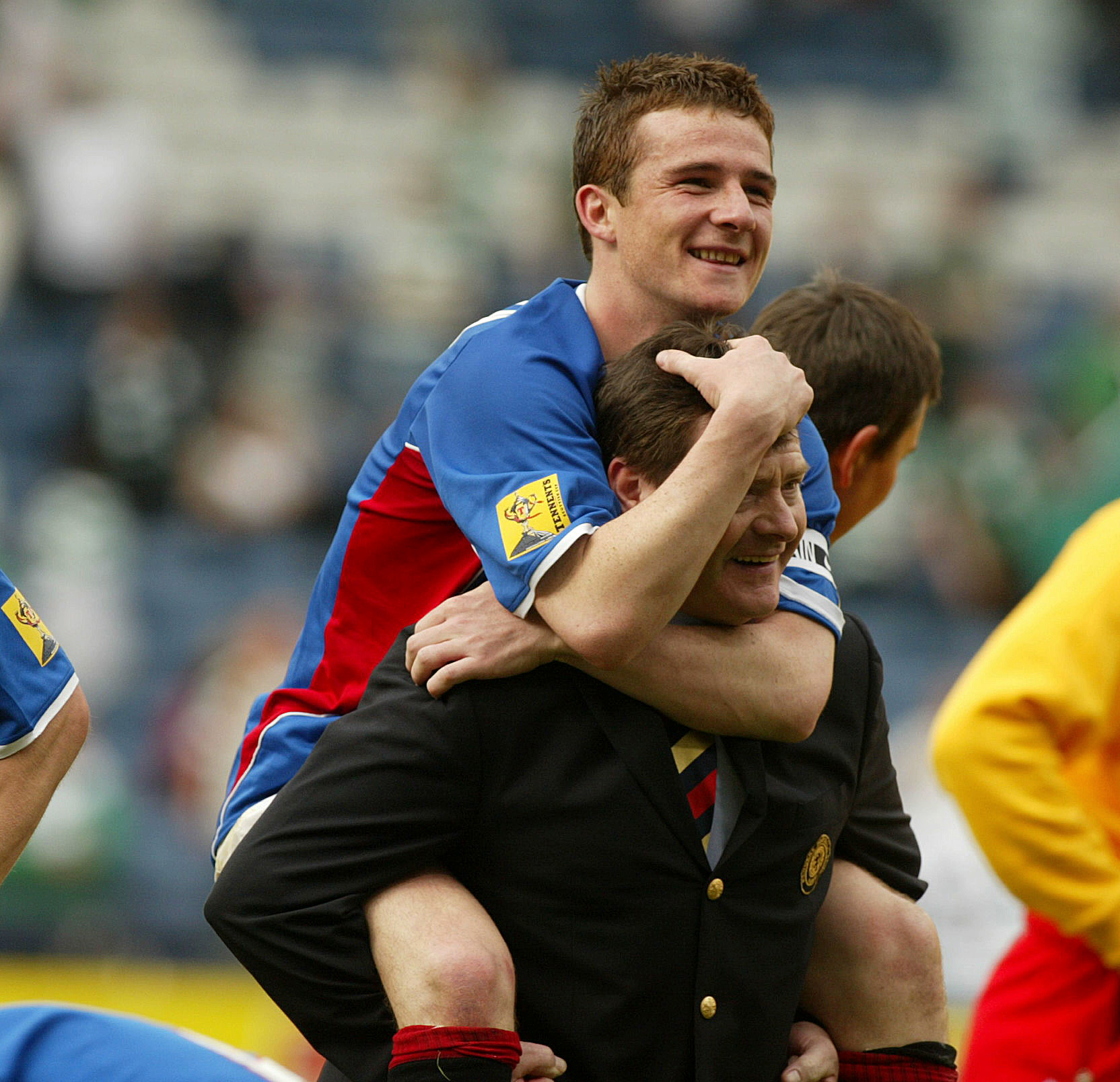 Former Rangers star Ronald De Boer said: "With great sadness the news came to me that Jimmy Bell passed away. You will be missed Jimmy. "The best kitman in the world" RIP."

Steven Gerrard posted an Image of Bell placing the strips in the home dressing room, with the words RIP Jimmy 🙏"

Nacho Novo posted an image of him with Bell and the Scottish Premiership trophy with the words: "I can't believe the sad news this morning 💔💔💔💔💔 RIP jimmy 😭😭"

Motherwell chief executive Alan Burrows wrote: "I am saddened to hear the news about Jimmy.

"Spent a bit of time blethering with him when he was at Fir Park last week & he was in good form.

"He’s always been very tight with our kitman, who is gutted. 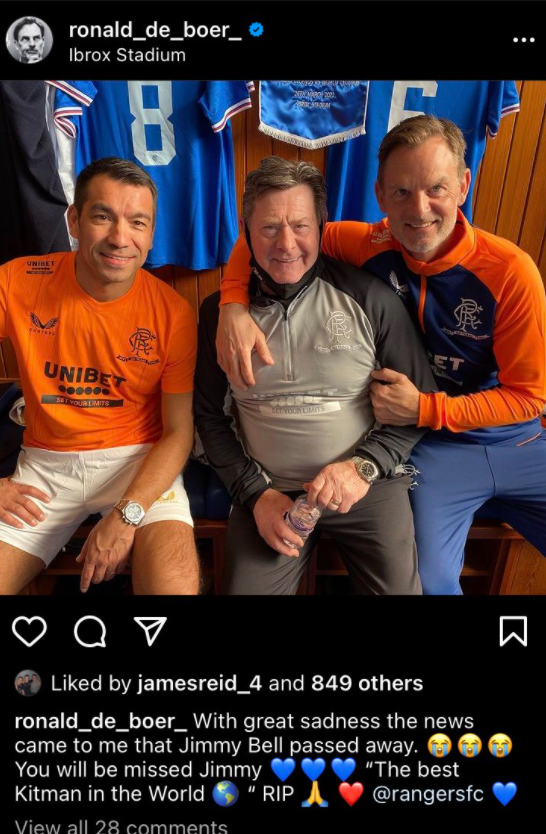 "My thoughts are with his family, friends & colleagues at this sad time.

Former Rangers player and assistant David Weir told The Athletic two years ago: "Jimmy’s a bit like me. If he likes you, he likes you.

"If he’s not sure about you, you won’t get much out of him but I got on really well with him.

"There were people he respected and he gave his trust to and there were some he didn’t. 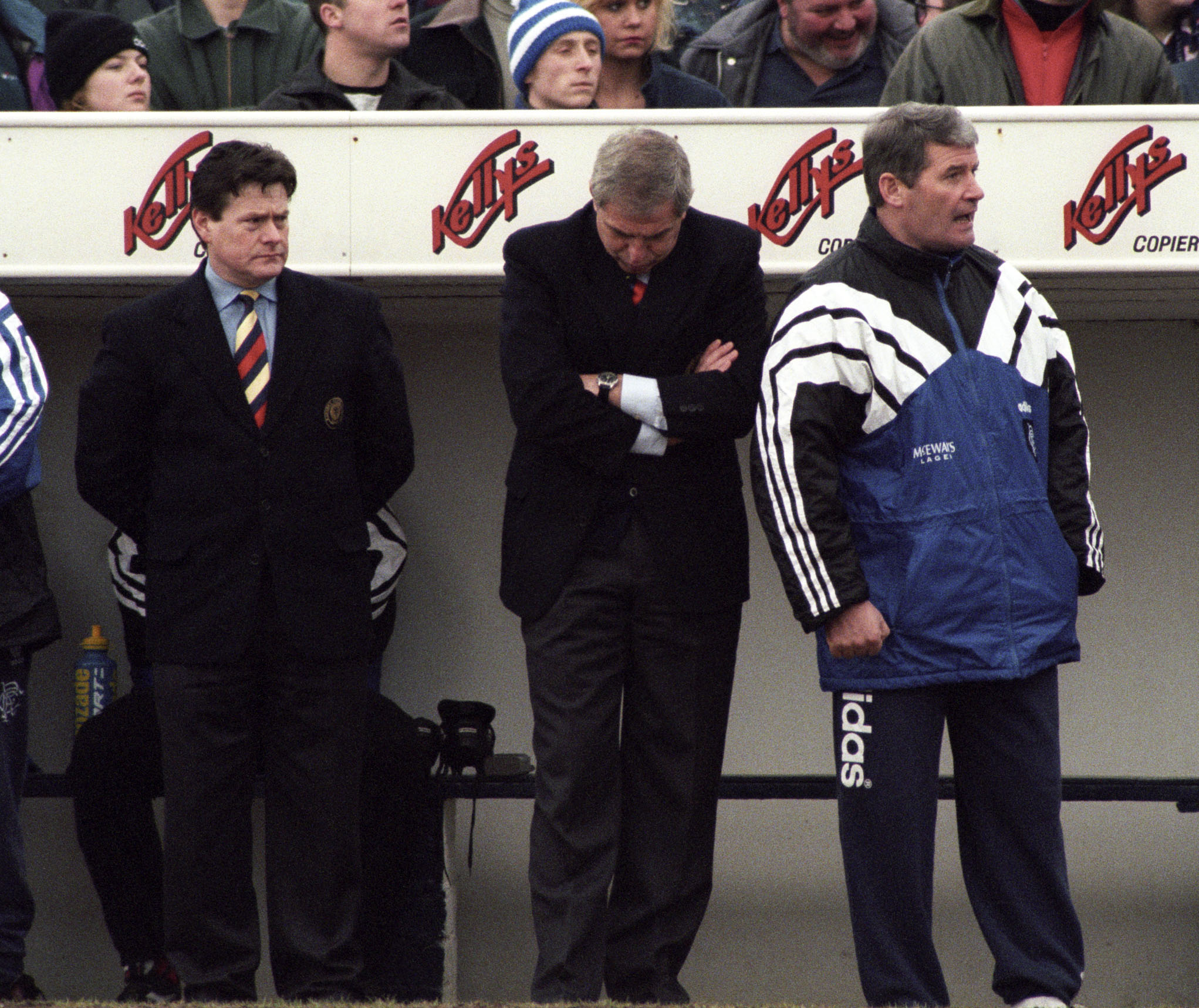 "He was very like that with Barry Ferguson. He loved him.

"Even when Barry left he wouldn’t let anyone touch his locker. It was like a shrine.

"He decides who gets them and at the dressing room in the training room he decided who sat where."

A cult hero with the fans, Walter Smith latterly preferred Bell to drive the bus to Celtic matches. 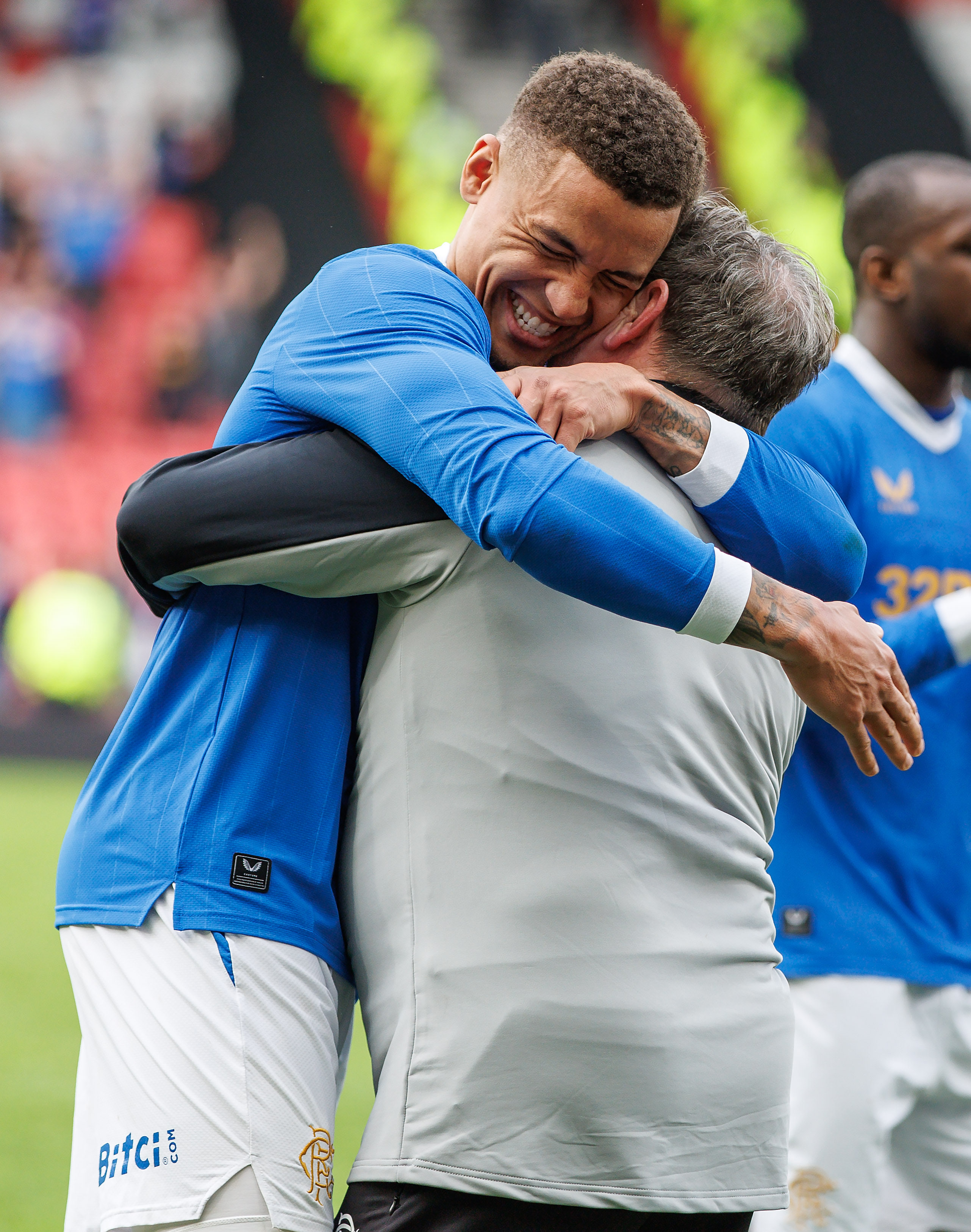 "Nothing would stop him. Red lights, wrong side of the road. I’m not exaggerating."

Former midfielder Ian Ferguson said: "They talk about players being legends but this guy is a legend for all the players who come through that door. He is like a father figure to them and does everything."