JESSE LINGARD's brother Louie has hit back at West Ham fans who believe the club don't need to sign the Manchester United ace in January.

The 28-year-old spent the second half of last season on loan at the Hammers, scoring nine and assisting five – helping them to a sixth place finish. 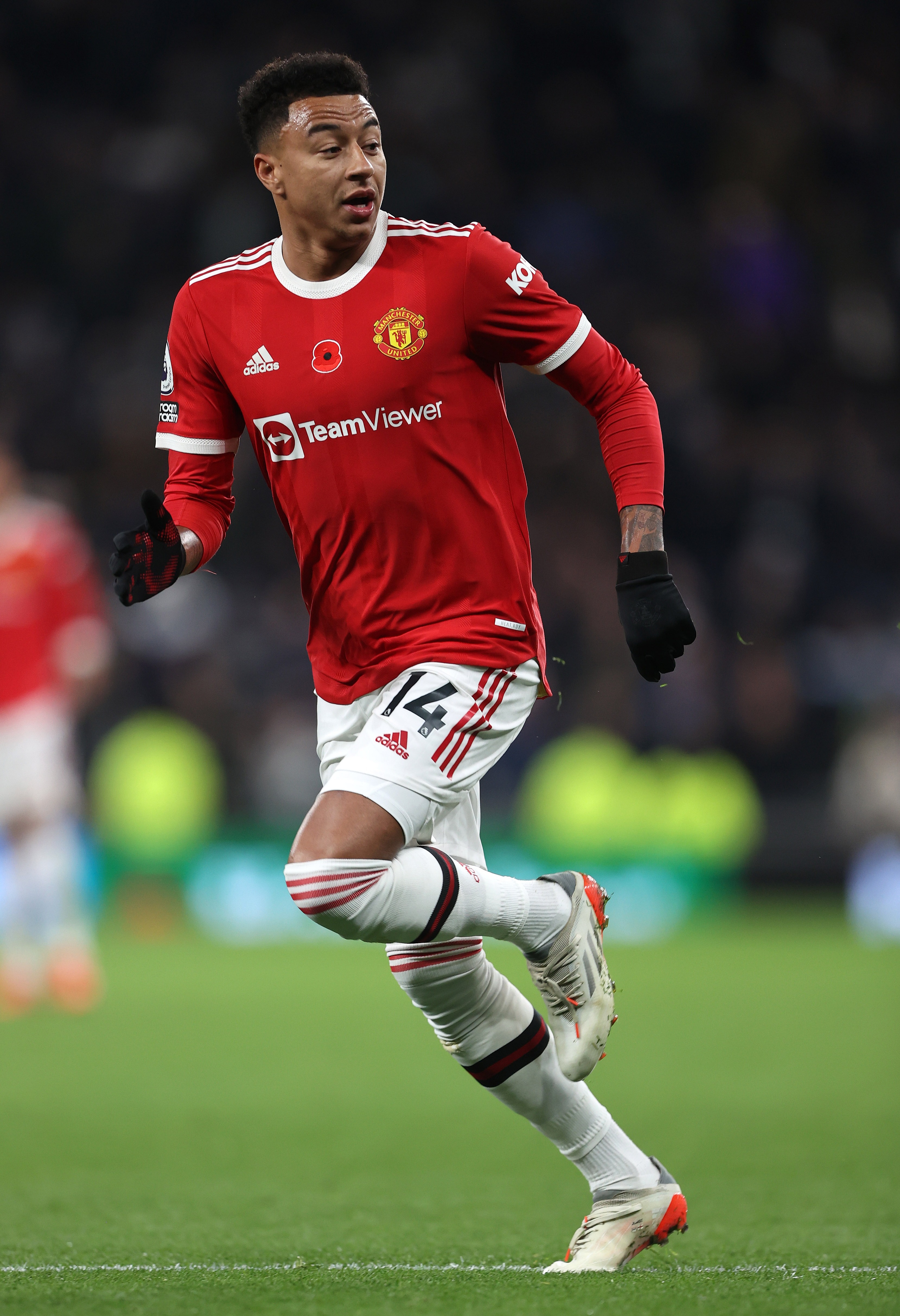 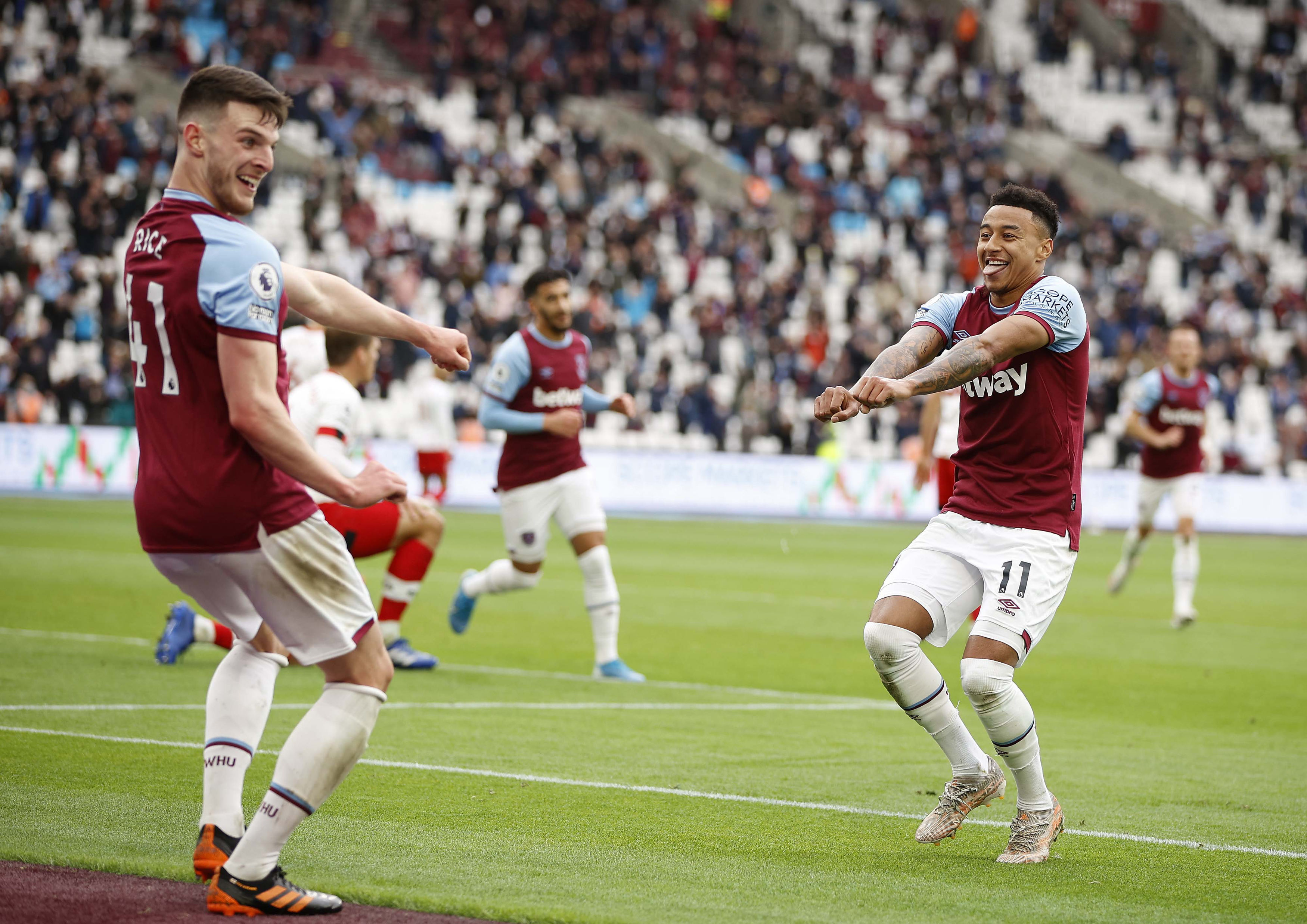 However, a permanent summer move failed to materialise with Lingard keen to stay at his boyhood club and fight for his place.

But Lingard has only played 154 minutes of football this term – scoring two and assisting one.

The England international has since been linked with a move back to West Ham, as well as newly mega-rich Newcastle ahead of the January transfer window.

Some West Ham fans have questioned whether bringing Lingard back to the club is worth it, with Said Benrahma finally coming good this season.

And Lingard's brother Louie says the 'staggering' amount of Hammers fans who don't want the midfielder back will be 'firmly noted', hinting it could play a part on where the ace will play his football next.

Responding to a West Ham fan page on Instagram, Louie said: "From the comments I can see that most would believe use don’t need him and wouldn’t even start.

WELCOME to the downtime goldmine

We've got a free to enter competition with Pokerstars Casino that will see one lucky Sun reader win a cool £5,000.

It's time to win while you wait. Are you in?

"Exact same was said before he last came. Staggering to see that many don’t actually want him either. Firmly noted."

The Hammers could do with Lingard on a cut-price deal in January, though.

Benrahma won't be available from early January until potentially February as he's away with Algeria on international duty for the Africa Cup of Nations.

Lingard will also want to try and force his way back into Gareth Southgate's England squad ahead of the Qatar World Cup.

He missed out on November's internationals with Southgate citing his lack of game time as to why he was dropped.

And if he can replicate the form he showed last term at a different club, he'll be in with a shout.

It's not the first time Louie has leapt to the defence of his brother or his club team-mates.

After United's 2-0 loss to rivals Manchester City, the squad came under fire from legends Roy Keane and Gary Neville. 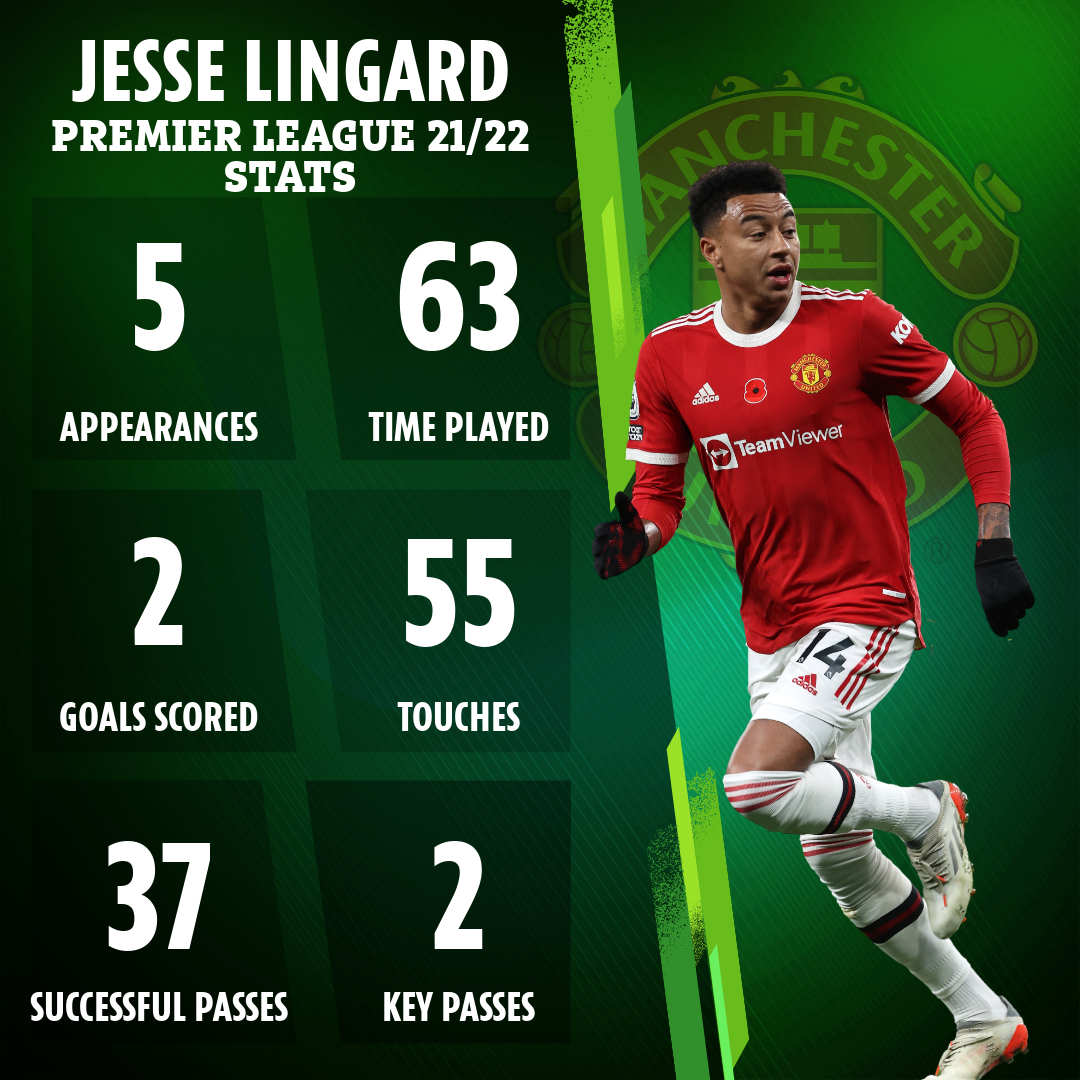 "Keane just said go smash someone. Pogba did it last week and got killed for it by Scholes. Double standards.

"Stop reading into these pundits!!! Still waiting for G.Nev to talk about body language…Oh I forgot he will only say that about the players."