Kenny, who has had a mixed time this week at the Izu Velodrome, saved the best for last with a magnificent performance to defend the men’s Keirin. 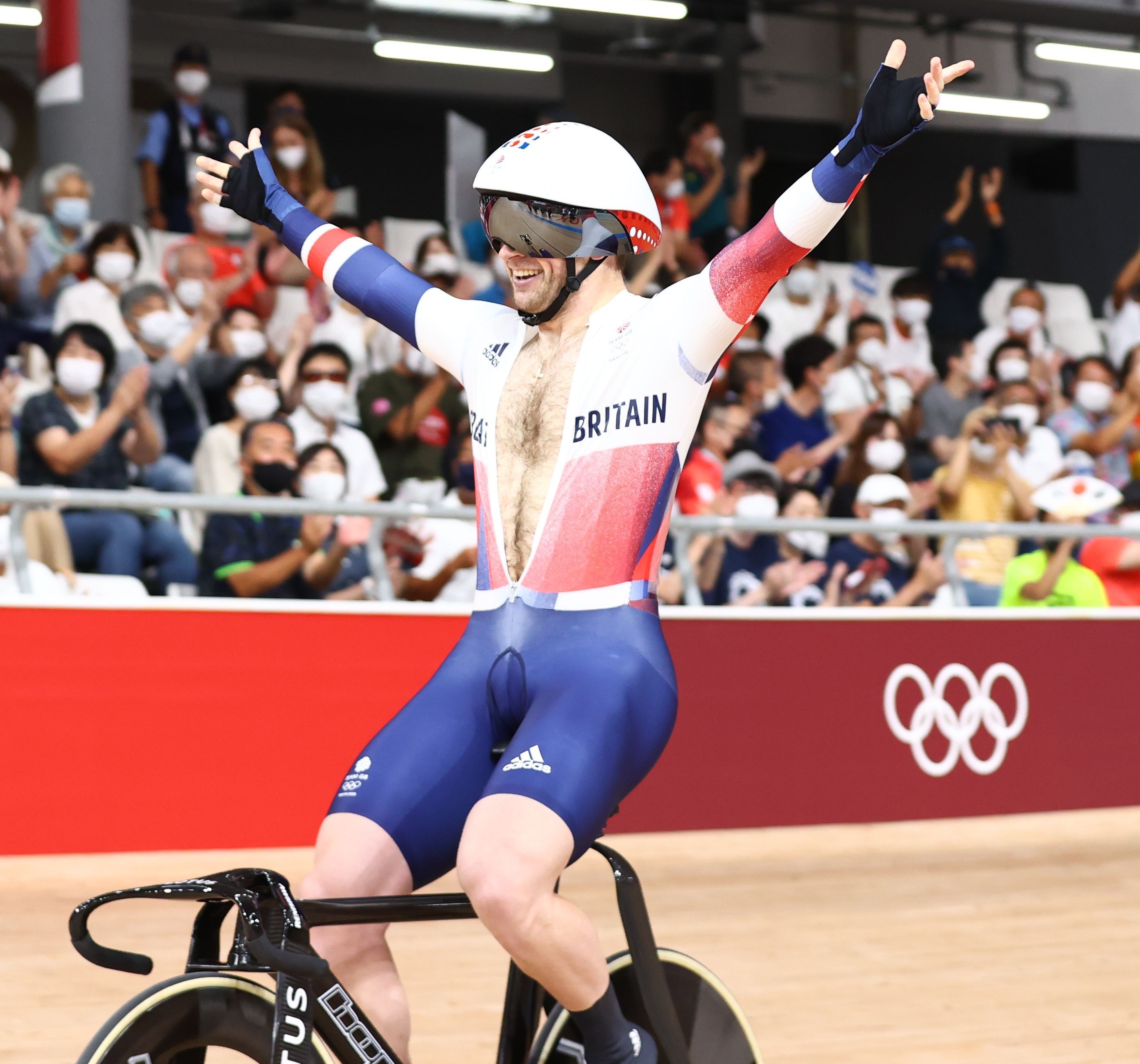 Kenny, 33, put down the gas with three laps to go and committed to attacking the race – and the tactic worked perfectly against much stronger finishers.

This is his seventh Olympic gold – one more than Sir Chris Hoy – and it is his ninth medal in total from four Games, surpassing the tally he had jointly held with Sir Bradley Wiggins.

Kenny had to go through the repechage to make the final following an underwhelming display in the first round.

Yet there are few people quicker or craftier on a pair of wheels and this was arguably his greatest display in what could be his final Olympics appearance.

He said: “I have never seen a race like this. It was incredible.

“You could see he opened up the gap and then he went for it.

“If you don’t commit you will get swamped. He gained height and maintained the pressure on the pedal. It was an absolutely awesome performance.

“To win like that at the Olympic Games in that manner is unbelievable.

“When you commit, you have to go – there is no Plan B. That was the perfect ride for Jason.

“This is a race we will talk about for decades. An Olympic final where one person just blew them away. Incredible.

“In a situations like this, the biggest race of your life, you get caught in two minds and you can hesitate.

“Jason is so experienced and as a racer’s instinct, he saw the gap, his initial strategy was out of the window. The Keirin is a gambling sport, so many variables.

"That is why he is a seven-time champion and made history.” 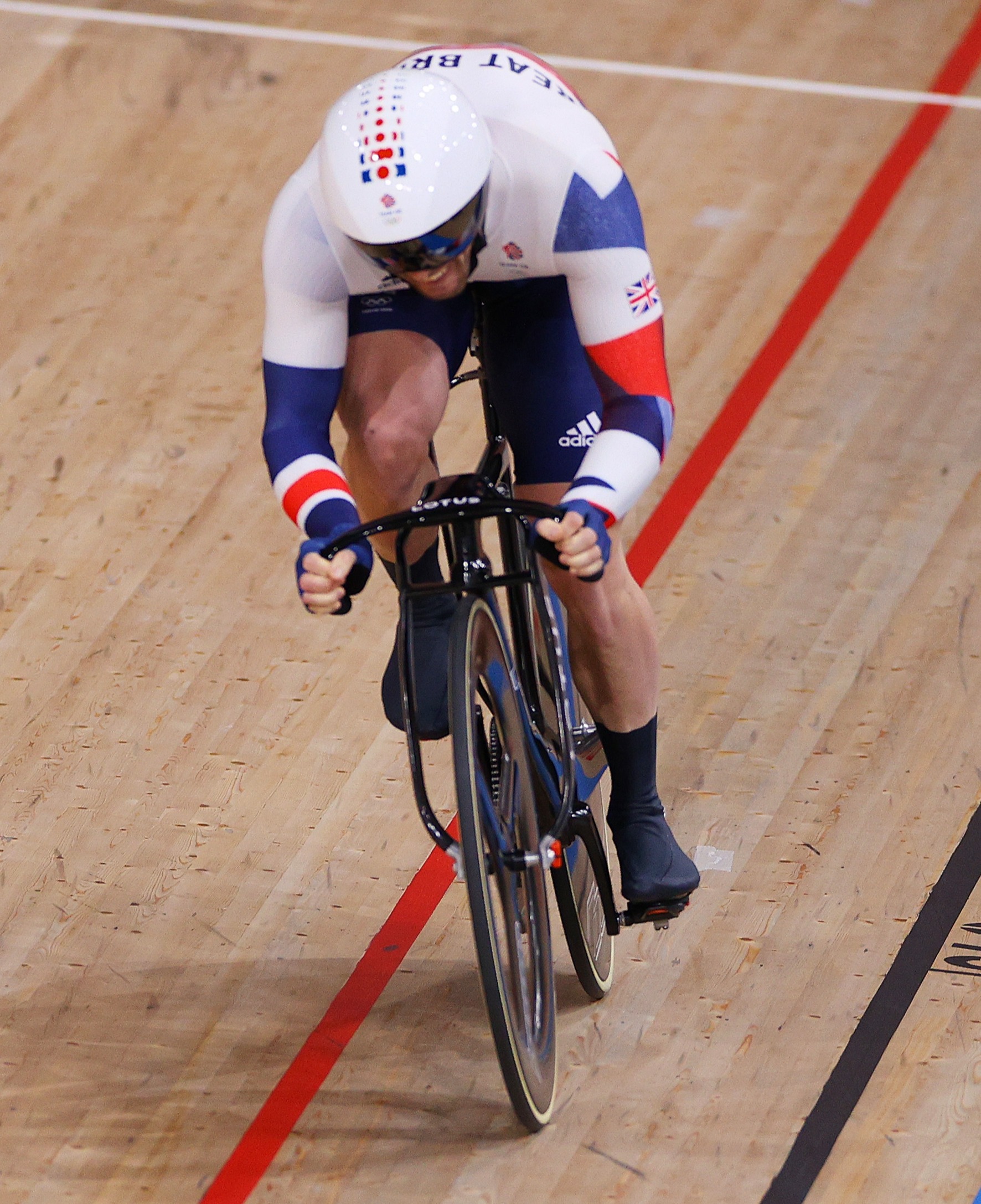