JAMIE CARRAGHER believes Jude Bellingham is the one player former club LIverpool should go all out to sign.

The England international midfielder, 18, has a host of Europe’s top clubs chasing his services after shining at Borussia Dortmund. 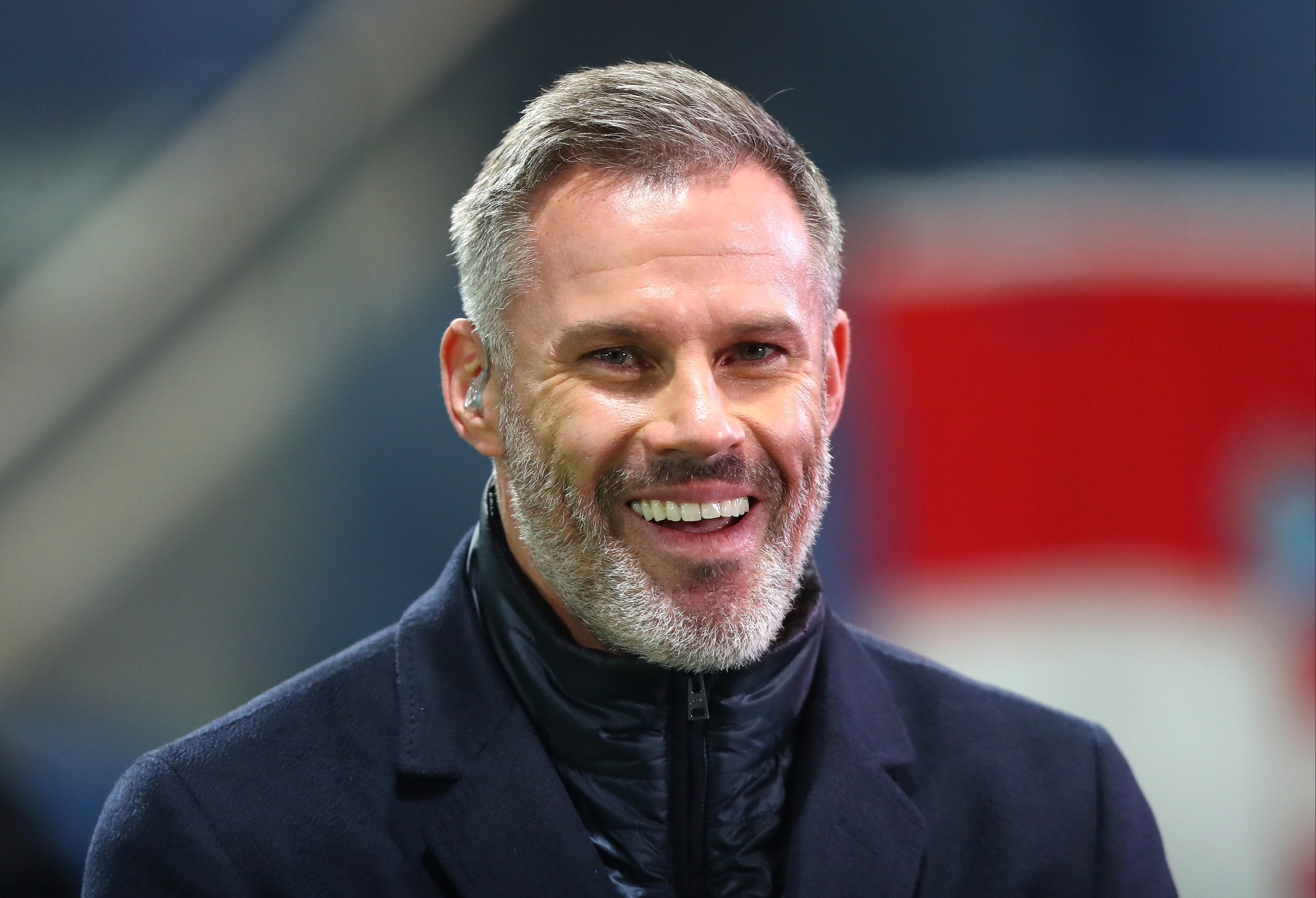 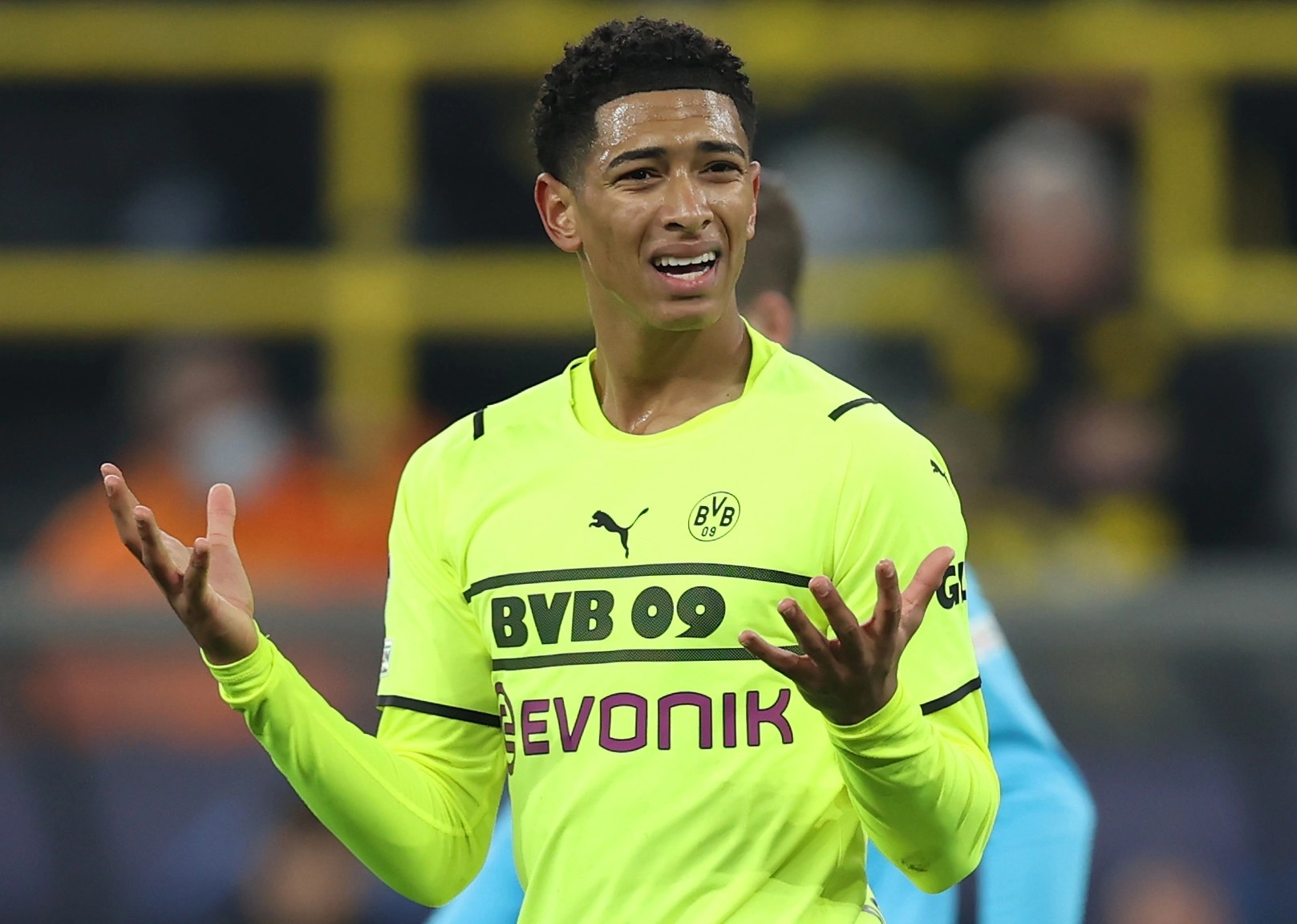 Former Birmingham City ace Bellingham has taken the Bundesliga by storm and has performed equally well for his side in the Champions League.

The star is believed to have a £90million price tag on his head, with Liverpool one of those keen to secure his services.

Now Anfield legend has singled out the talented teen as the one player Jurgen Klopp’s team should sign to strengthen their squad.

The legendary centre-back was asked in a Q&A on Twitter who he would like Liverpool to bring in during the January transfer window.

And he replied: “Jude Bellingham & the summer window is fine for me!”

Betfair Exchange offer: Get £70 in FREE BETS for the horse racing this week

Paddy Power betting offer: Get money back as cash if your first £20 bet loses

He told Bettingodds.com: “He will make the right decision when he's ready and if he rocked up at Liverpool then wow!

“The kid's unbelievable and I think he will suit that team down to the ground.”

That was not the only answer Carragher provided during the Q&A.

Carragher also revealed that he would have John Terry over Rio Ferdinand at centre-half when the pair were in their pomp.

And he named fellow ex-Red and England ace Michael Owen as his favourite ever podcast guest.