Sky Sports analyst Jamesie O’Connor looks ahead to the finals of the Leinster Hurling Championship and Joe McDonagh Cup on Sunday.

If Kilkenny win the Leinster final on Sunday, I can see Paddy Deegan climbing the steps of the Hogan Stand saying, ‘the drought is over’! The Cats last won the Bob O’Keeffe Cup in 2016, but three years is a drought by Kilkenny standards.

The two sides played out a thrilling draw two weeks ago. Kilkenny’s record in replays is unrivalled. When Brian Cody gets a second crack at an opposition, there is always a marked improvement.

Even last year when Galway gave them a hiding in Salthill, they raised their game for the provincial final, and were unlucky to lose in the Thurles replay.

Nobody has been better over the years in making up ground than Cody and Kilkenny. 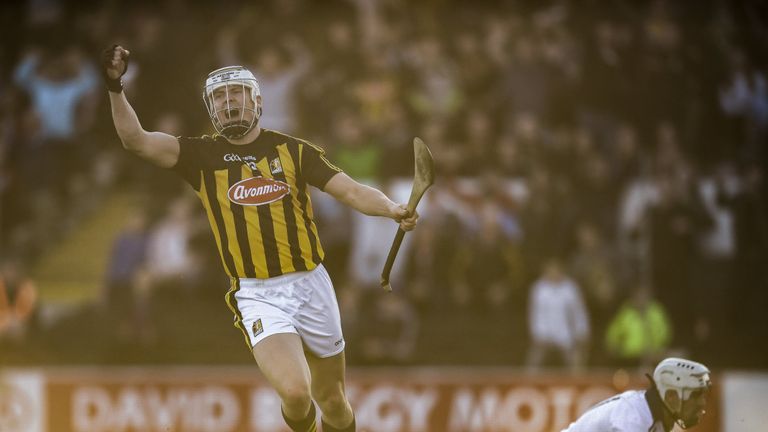 A Leinster title would be massive for either side given the stage they’re at, particularly for Wexford in year three of the Davy Fitzgerald project. The Yellowbellies haven’t tasted provincial glory since 2004, and there’s a massive appetite for the win – you could see that two years ago when over 60,000 attended the final at Croke Park.

You can say, ‘we’re getting better and we’re closing the gap’, but ultimately you have to win titles. 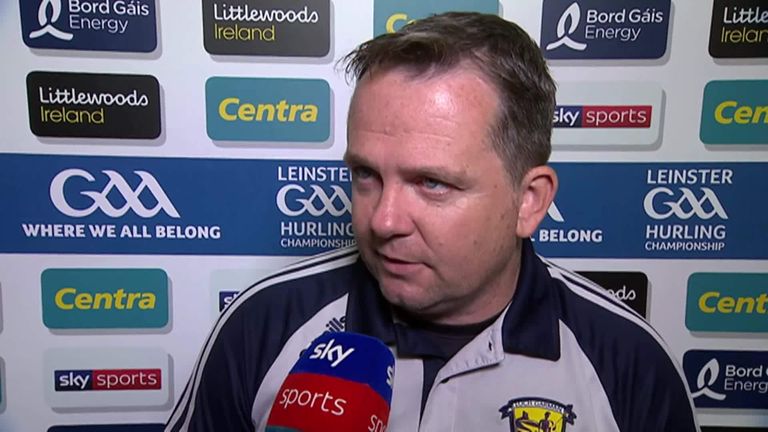 Kilkenny have struggled the put them away in the last number of years, and even last year in Nowlan Park, the Cats didn’t have it all their own way.

Some of the forwards that Wexford have might improve given the open spaces of Croke Park. But they’ll have to be better, they’ve got to play with two up front to give them a goal threat to win the match.

I still think Kilkenny might shade it. Walter Walsh and Cillian Buckley have two more weeks of training under their belts after returning from injury, and Kilkenny will be better for it.

I think the Cats will edge it in Croker, but it’s not a foregone conclusion by any means.

Is there a solution for the ‘yo-yo’ situation between Leinster and the Joe McDonagh?

Laois and Westmeath will face off in Sunday’s curtain-raiser at HQ. Before we examine the match itself, it’s worth looking at the prize on offer.

The winner will take part in next year’s Leinster Championship.

Obviously, you’d wonder is it a poisoned chalice that they’re playing for? Is it a case that they’ll be the equivalent of Carlow next year? Is it a prize worth winning in that sense?

I think making the Leinster round-robin a six-team format could be a solution.

I know it would involve another round of matches, but when there’s a will, there’s a way.

Paul Coady hit the nail on the head in recent weeks, and people appreciate where he’s coming from.

I believe we have got to experience Liam McCarthy hurling to learn from it, at the moment I believe Carlow are about 8-14 points behind the teams we played; but how do we ever get this gap closer if at a best case scenario we just Yo Yo up and down from Joe Mac?

If you’re a young Carlow hurler and you’re playing wing back, maybe you marked TJ Reid, Jason Flynn, Danny Sutcliffe and Lee Chin in recent weeks. What have you learned in the year? A huge amount.

It’s only from playing against those guys that you realise where the level is at and where you need to get to yourself. You’d hope you’ll be the better for that experience if you’re going out marking those guys again next year.

Carlow won’t get that opportunity next summer.

If you go to a six-team format, it gives the sides coming up from the Joe McDonagh Cup a real chance to stay alive. If you manage to hang onto the coattails of the top teams, you get another shot at it the following year.

The gap is there behind Leinster’s ‘big four’, regardless of whether it’s Carlow, Laois or Westmeath. It’s realistically not going to be bridged anytime soon. But by keeping them there, you’d hope there can be an improvement.

The current yo-yo situation where you go down for a year and come up the following year is unsustainable. Maybe a six-team championship is a way forward. 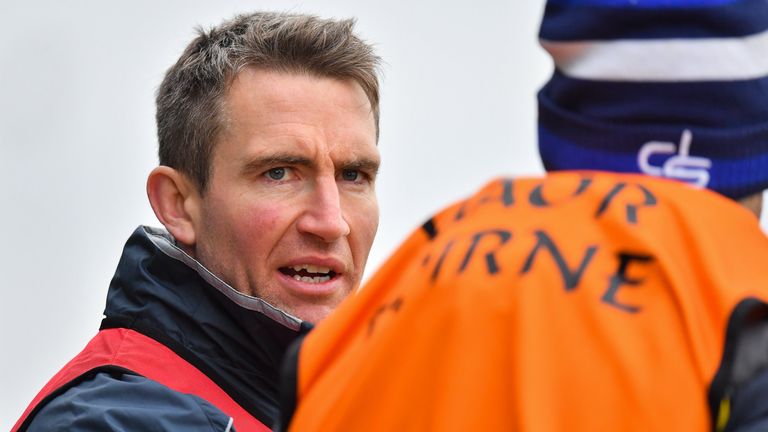 The match itself promises to be a cracker. Laois boss Eddie Brennan has his own history with Westmeath, having famously lost to the Lake County when he was in charge of the Kilkenny U21s.

Is there a more decorated manager in the game, in terms of what he achieved as a player? He seems to have gotten a response since coming in as manager of the O’Moore County.

I don’t think it’s any great surprise that these two counties have reached the final. When it comes down to it, I fancy Laois to come out on top.