WINGER James McClean is a target for local rivals Wigan and Bolton.

The Stoke star, 32, has been told he can leave and Wigan are keen for him to return to the club he left in 2015. 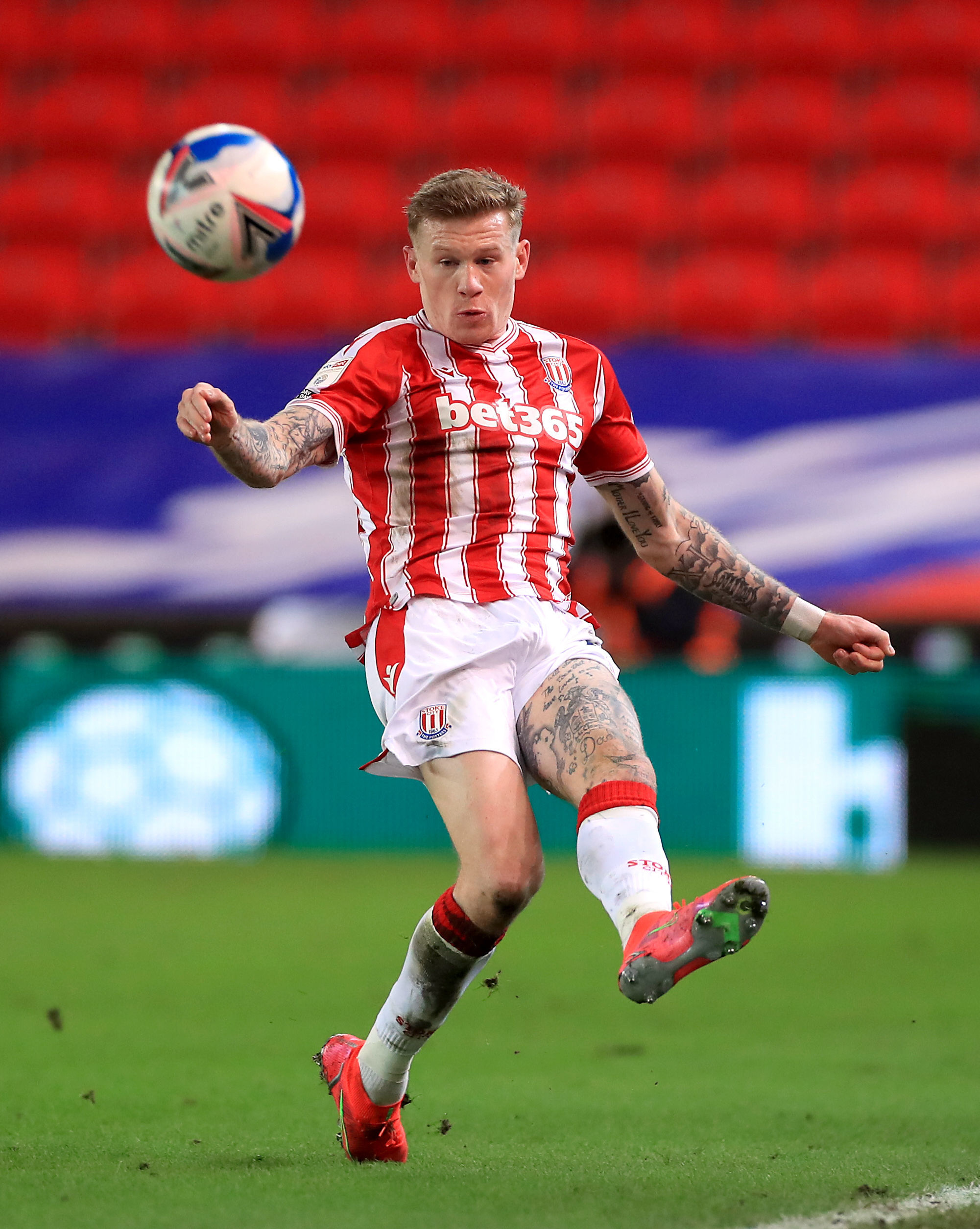 Stoke signed him in 2018 for £6million from West Brom, but after 36 games for them last season in which he scored and set up three goals, McClean's time at the club looks to be over.

The Derry native is training with the squad's Under-23 side at present and was left out of a pre-season squad trip.

When asked about McClean's future, Stoke's boss Michael O'Neill said: "James is part of the Under-23s and training with them.

McClean's last spell at Wigan was bittersweet, in his first season he lost play-off semi-final to QPR and was relegated with the club the following year.

But despite being relegated, McClean won Wigan's Player of the Year award.

Meanwhile, Stoke are reeling after finding out Ali McCann has a £3million price tag on his head at St Johnstone.

The Scottish Premiership side have snubbed several bids for the 21-year-old Northern Ireland midfielder.

Down in the League One, Ipswich Town are snapping up centre-half Cameron Burgess.