JAMES MADDISON is facing a race to be 100 per cent fit for England’s opener with Iran on Monday.

The Leicester midfielder missed training for a second day on Friday with a knee problem sustained against West Ham on Saturday. 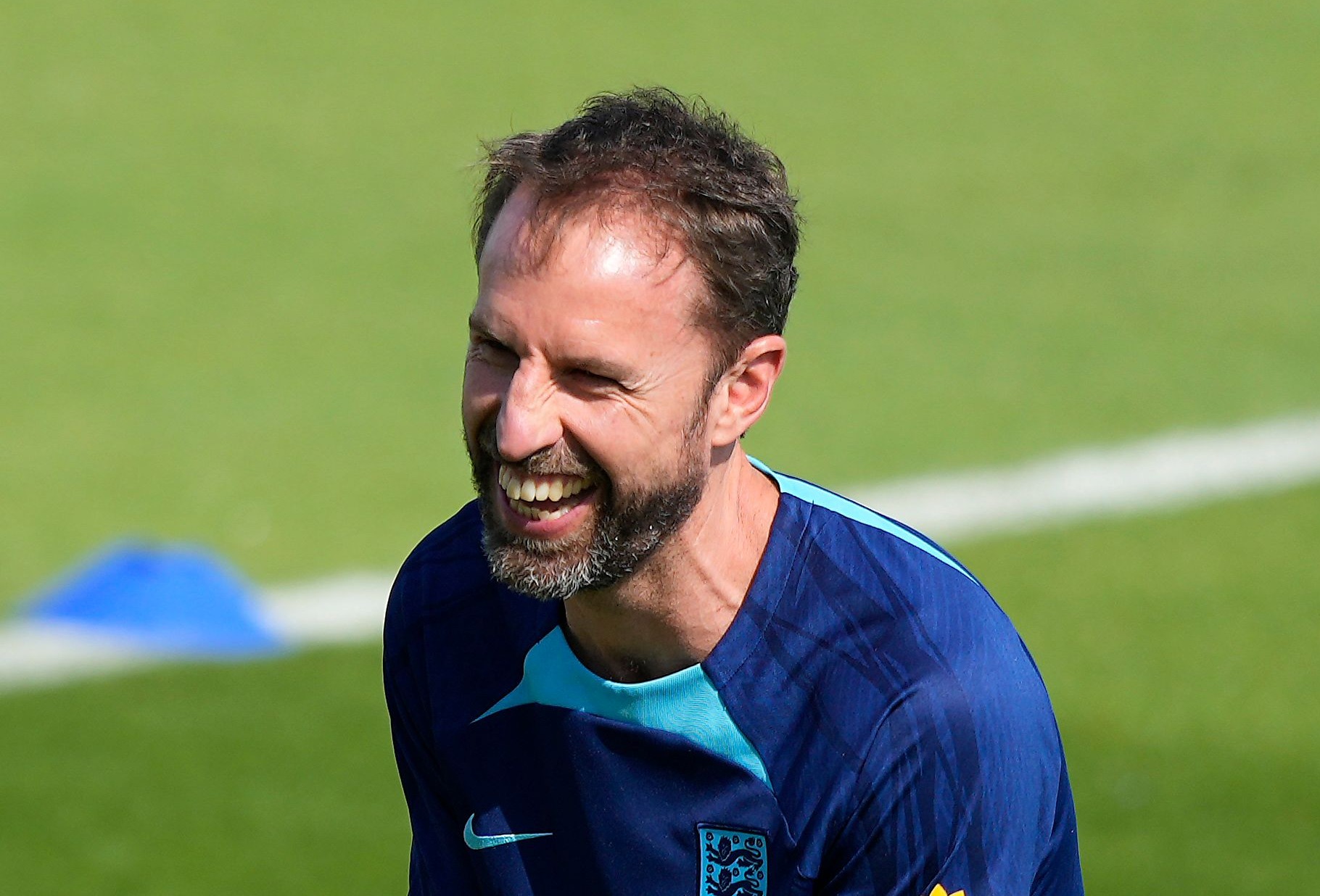 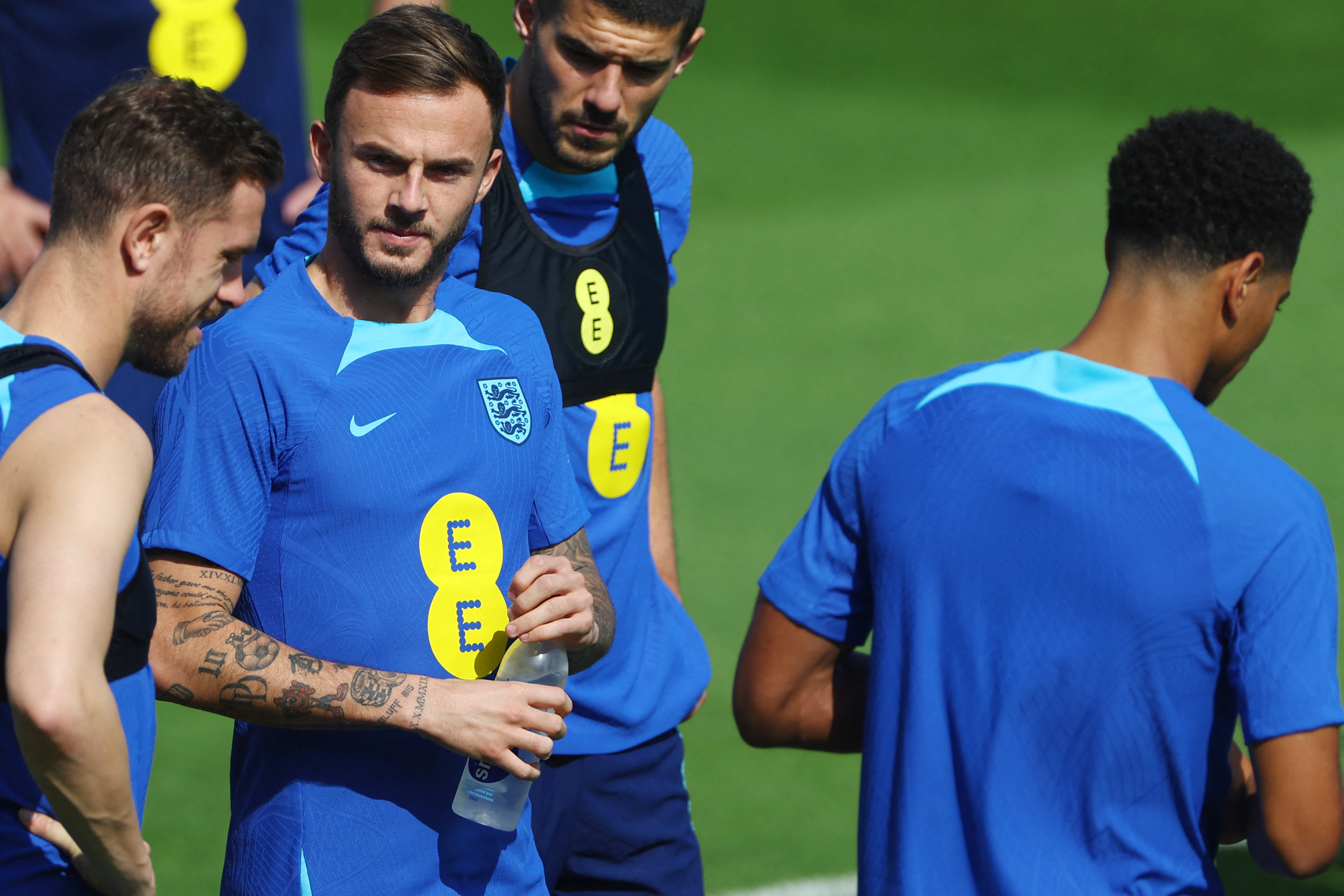 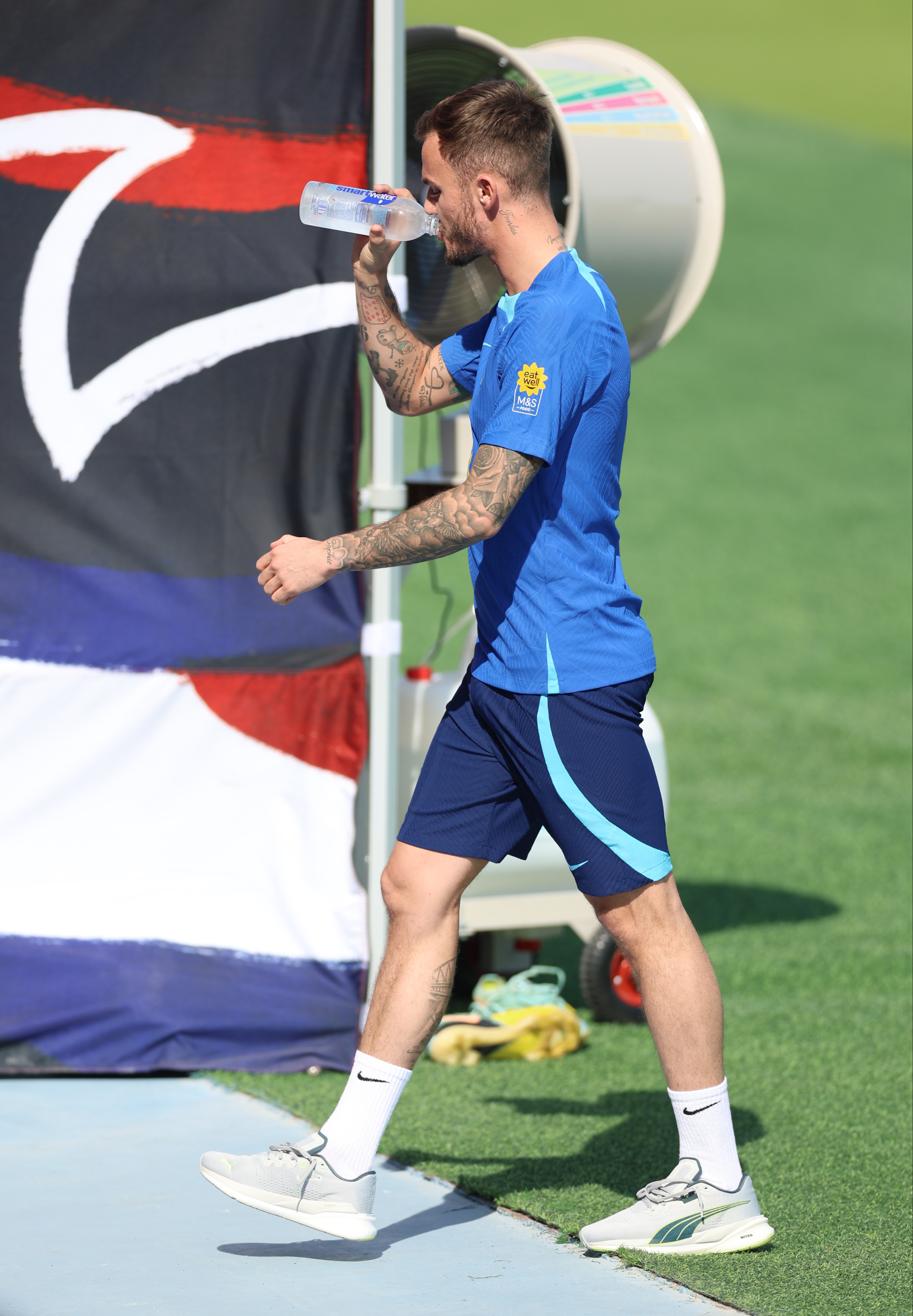 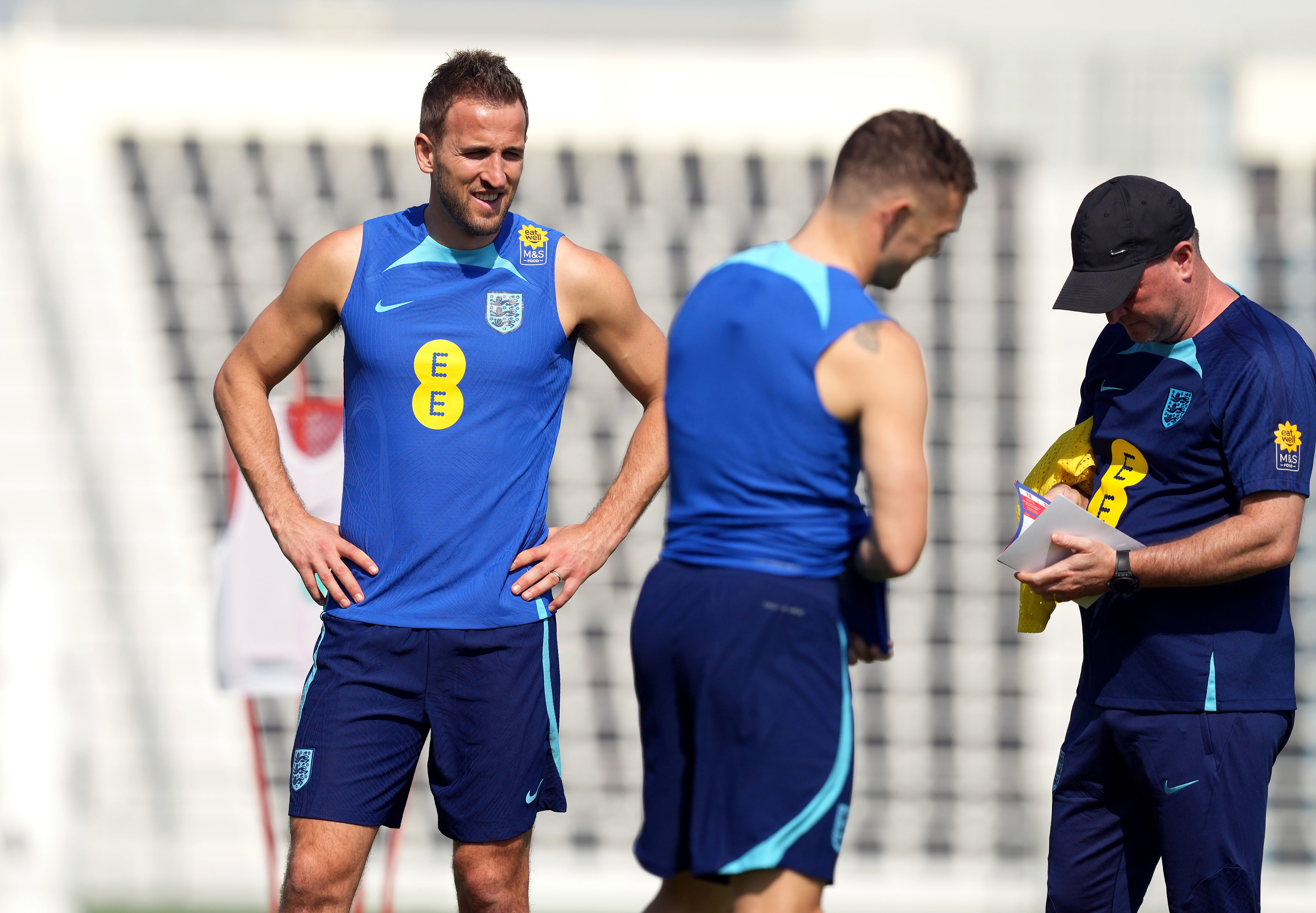 Maddison trained with the 26-man squad on Wednesday but complained of soreness so was told by medics to manage the issue.

He was out on the pitch on Friday- although without boots – for a pep talk from assistant boss Steve Holland but then returned down the tunnel.

The Three Lions are acclimatising to the 33-degree weather and appeared to be feeling the sun.

Fortunately, temperatures will drop to around 26C by 4pm – the local time for kick-off for the Iran clash.

But Kyle Walker, who will be absent for the Iran clash, again trained despite his groin injury.

Once again several stars including Declan Rice and Jordan Henderson wore sleeveless shirts and shorts in an attempt to keep cool under the watchful eye of assistant boss Steve Holland.

Kane and his team-mates took on board plenty of fluids shortly after training began, with the players also making use of "The Heat Shack". 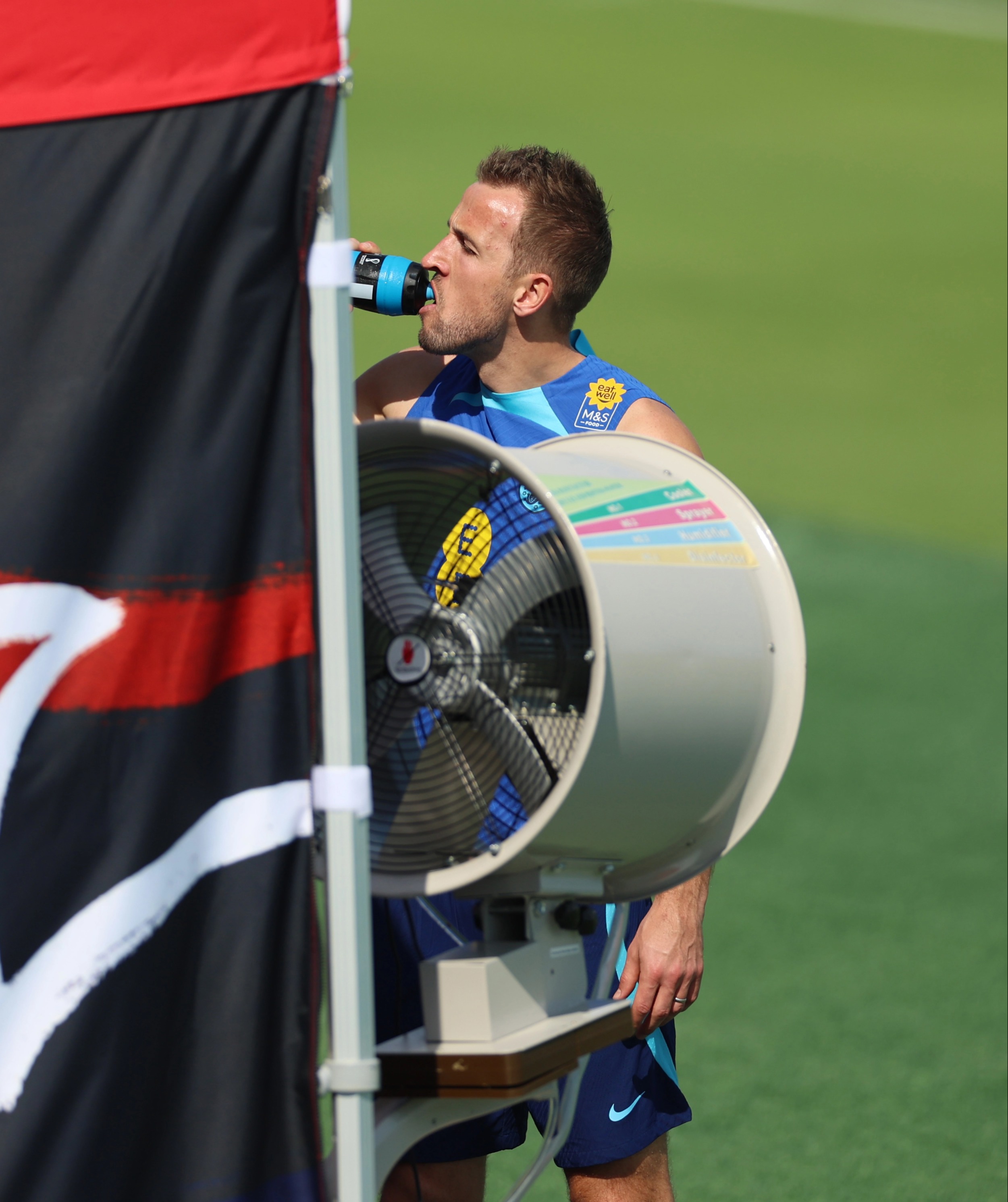 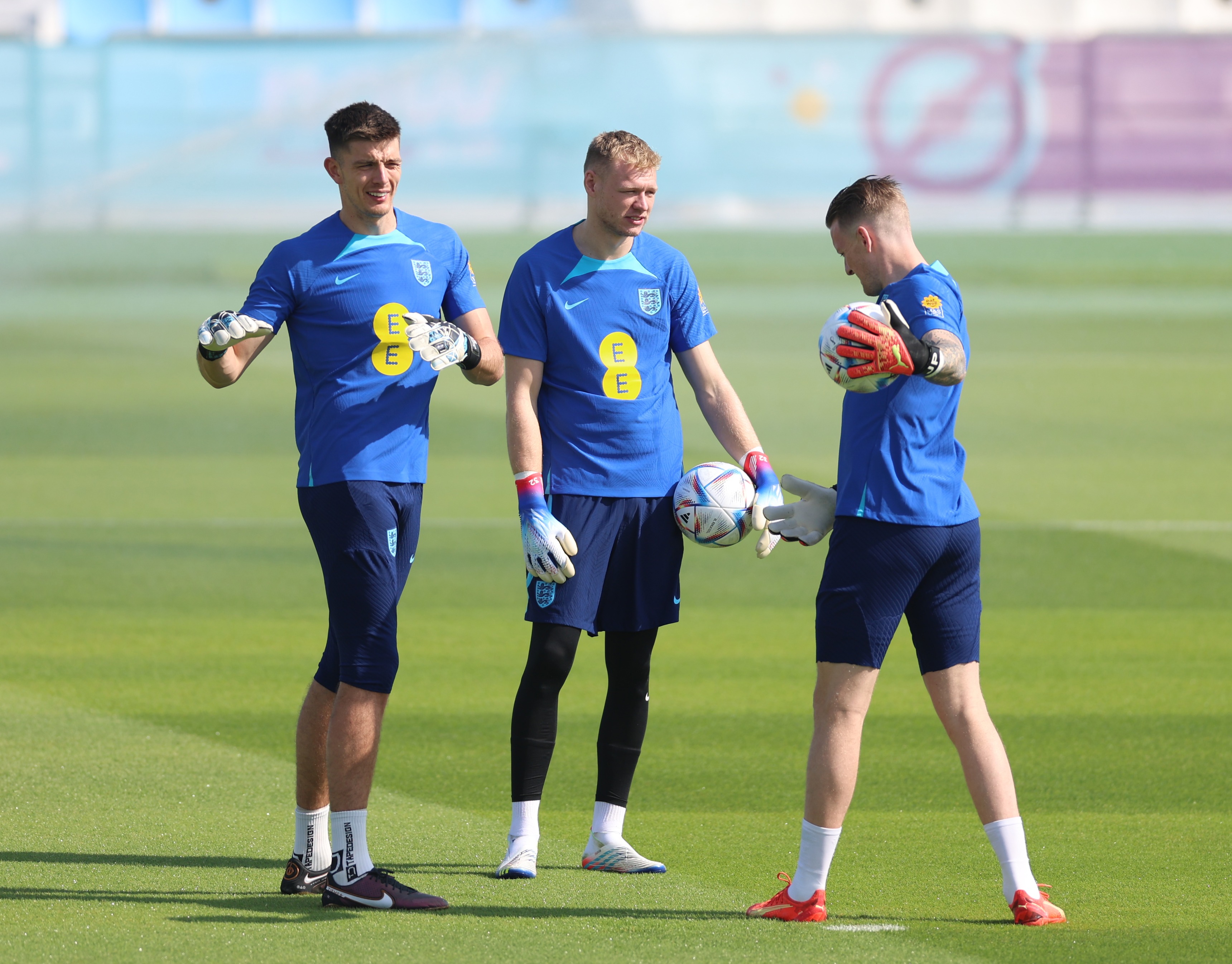 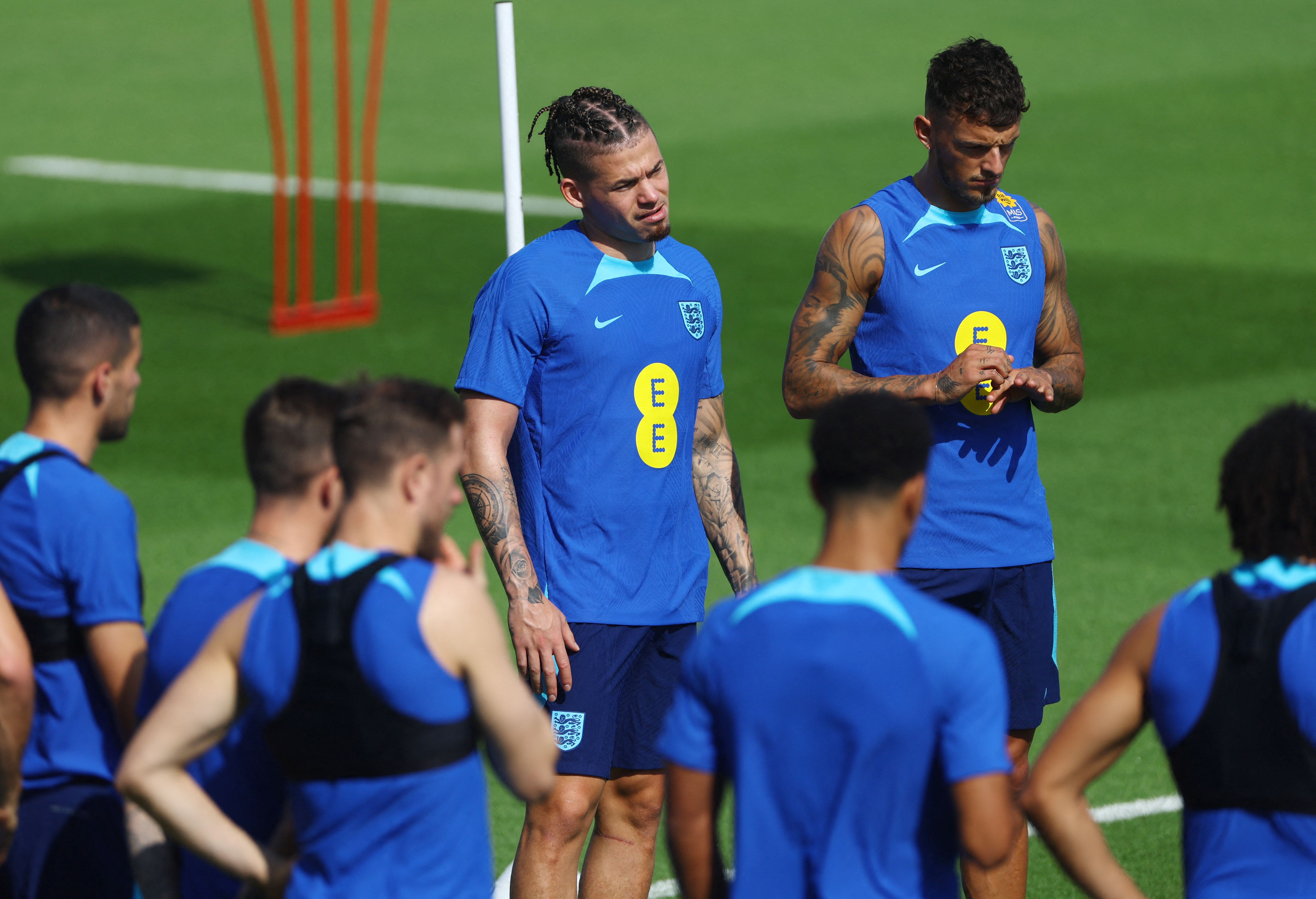 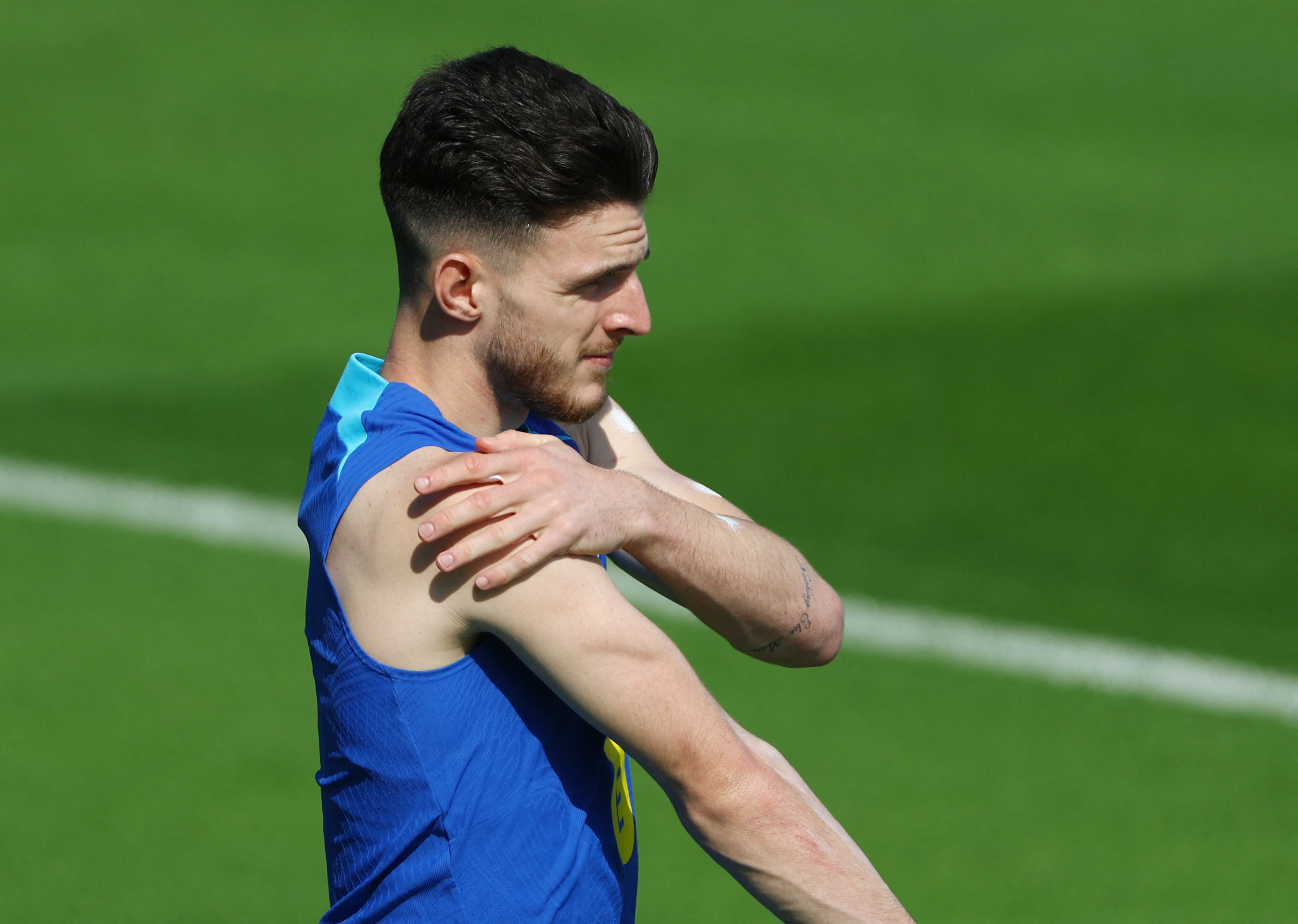 NIPPED IN THE BUD

That is what the squad call the tent cover at the side of the training pitch, which includes a misting fan that players can use to cool down.

Players will be eager to impress with Phil Foden has reportedly performing well enough to earn a starting place against Iran.

Bukayo Saka and Mason Mount are also pushing for a place but could struggle to fit into Southgate's preferred 3-4-3 formation.