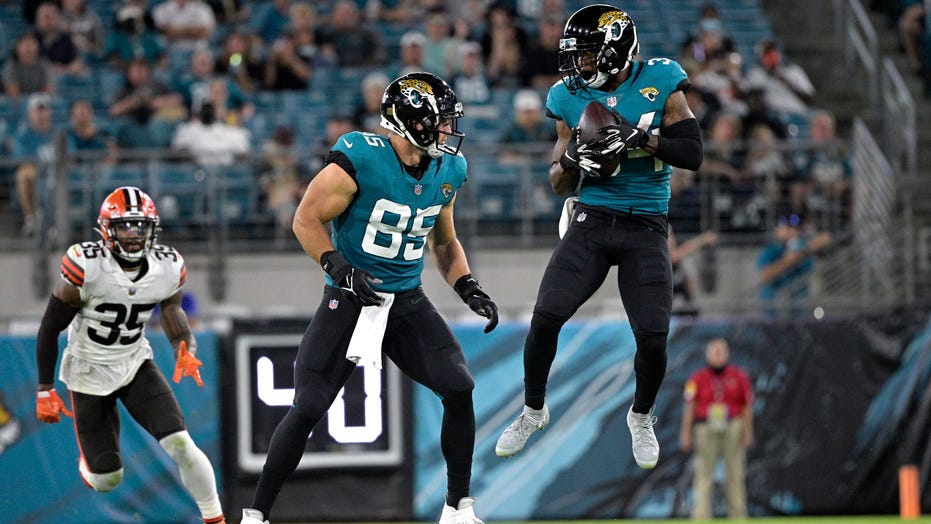 The Jacksonville Jaguars have released Tim Tebow just days after his disastrous debut as an NFL tight end.

Tebow, who was attempting to make a comeback after last playing in the league in 2015, confirmed the reports in a tweet on Tuesday where he thanked the organization for supporting him in his comeback.

“Thankful for the highs and even the lows, the opportunities, and the setbacks. I’ve never wanted to make decisions out of fear of failure and I’m grateful for the chance to have pursued a dream,” his tweet read.

“Thank you to the Jaguars organization and everyone who has supported me in this journey. And we know that…God works all things together for good. Romans 8:28.”

Tebow played just 16 snaps in Sunday’s loss against the Cleveland Browns. His performance garnered negative attention on social media after clips of his blocking went viral.

He reunited with coach Urban Meyer this year after five years in the New York Mets minor league system but the time apart from football and a switch from quarterback to tight end proved to be too much.

Tebow was selected by the Denver Broncos in the first round in 2010. He led the team to a playoff victory in his second season but never developed the consistency to be a dependable NFL quarterback. He also failed to stick with the New York Jets, New England and Philadelphia.