ITALY football legend Christian Vieri has claimed he would have been the 'best batsman in the world' had he picked cricket over football.

The former Inter Milan ace, now 47, scored over 250 goals during his illustrious career as a footballer, starring at two World Cups. 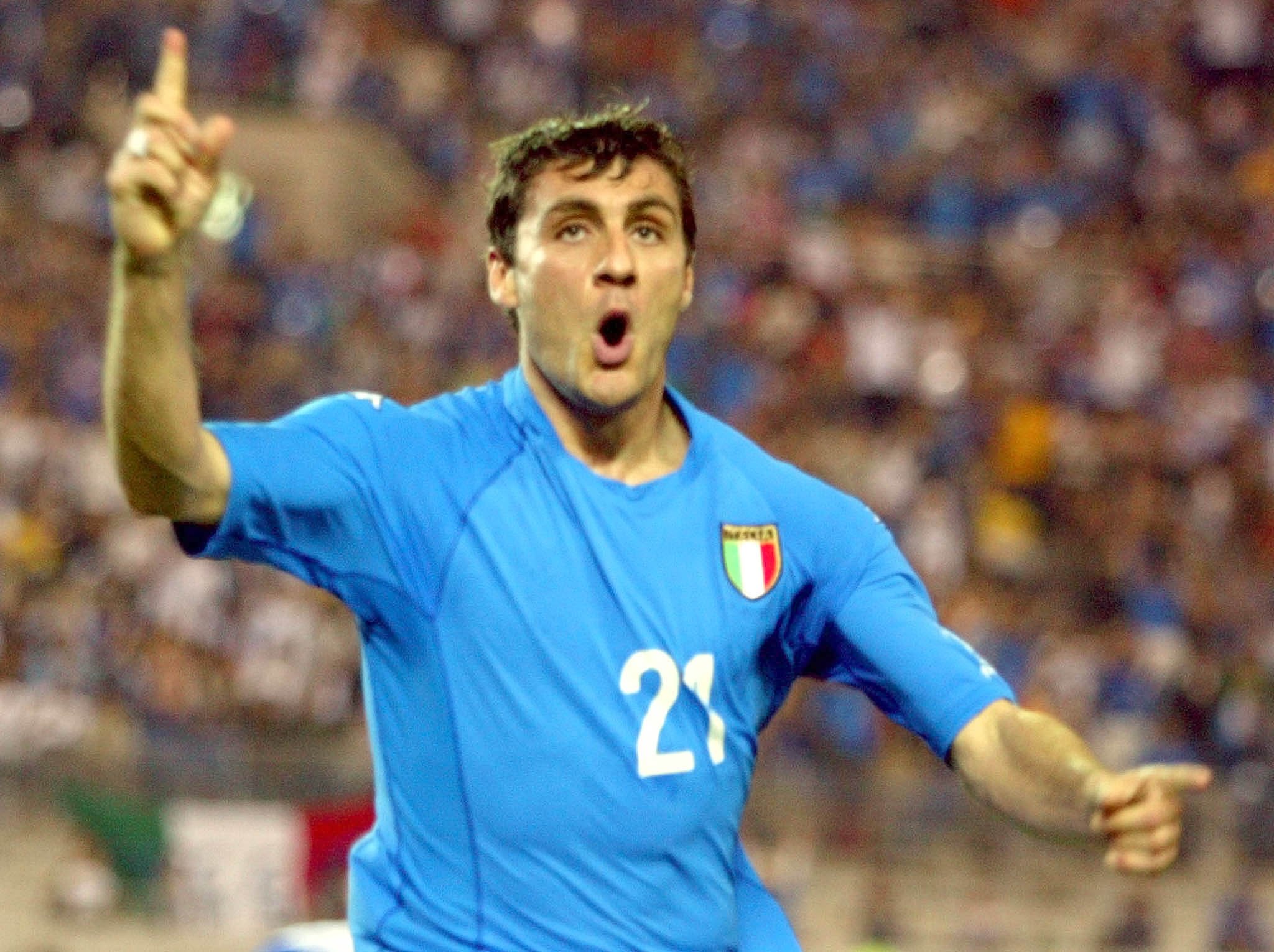 But the Italian has claimed he'd have made a world-class cricketer had he opted for a bat and ball over a pair of boots.

Vieri spent ten years living in Australia between the ages of four and 14.

During that time in Sydney, the 49-cap Italy international fell in love with cricket.

Even comparing his skills to West Indies legend Chris Gayle, Vieri told Stats Perform News: "It's a bit strange that I grew up in Australia…

"But when I was there it was normal – going to school, playing football, playing cricket, playing different sports.

"I was a big fan of cricket. Even at 13-14, we would go watch Australia play Test matches, ODI matches in Sydney. I'm a very big, big cricket fan.

"I think [I play like] Chris Gayle from West Indies. I'm a left-hander.

"When I used to play, I'm not a Test match guy… I want to smash the ball outside the stadium. I think I would've been good. 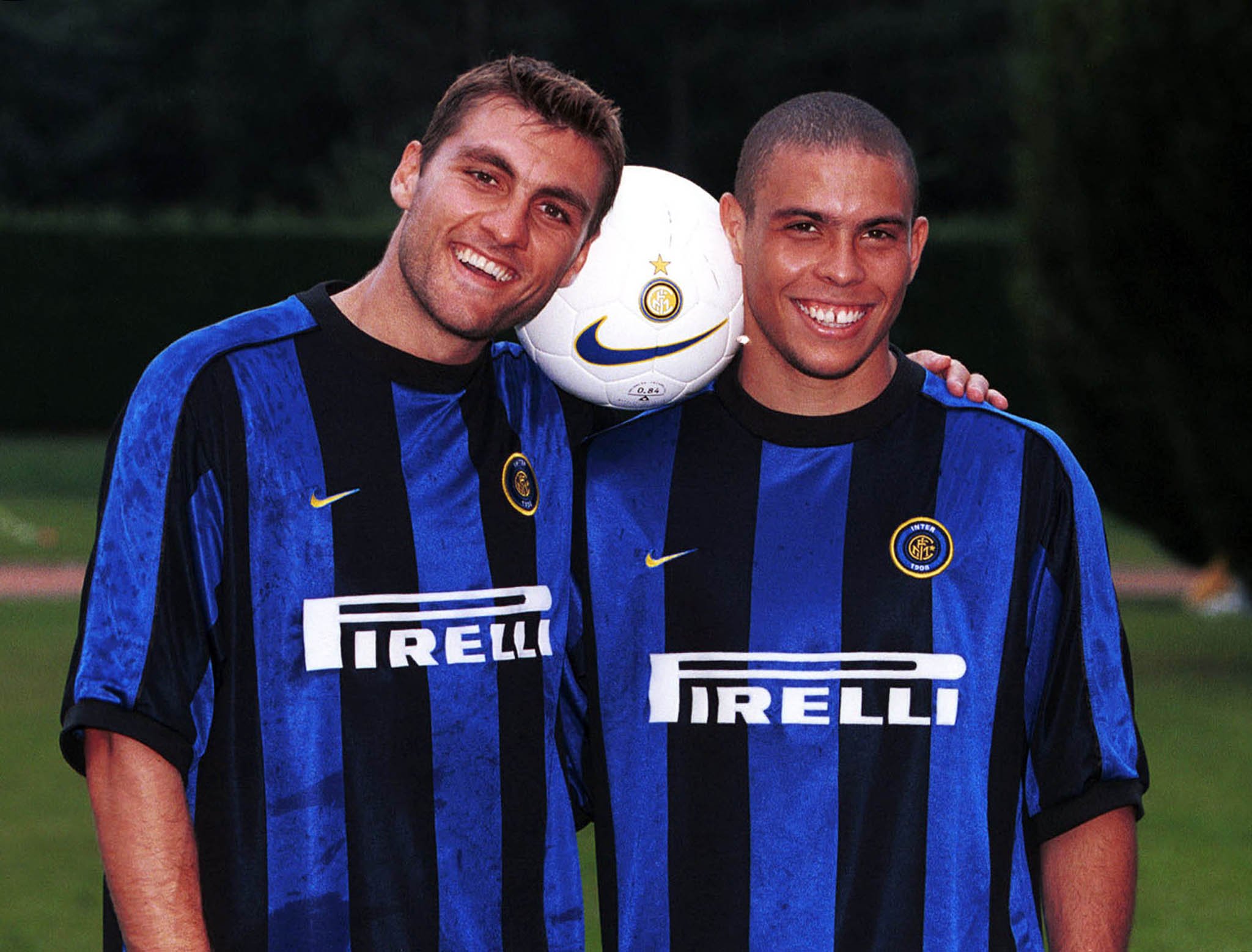 "I just love playing. I was probably playing more cricket than football at school.

"[We would get a] tennis ball, tape it up to make it go faster and swing.

"I think I would've been the best batsman in the world if I played cricket. I was an all-rounder. I was really good."

Vieri has admitted he still hopes to pursue his dream of playing international cricket.

The ex-footballer has revealed he will get in contact with Italy's national team to attend training, when coronavirus restrictions ease.

Vieri continued: "When it gets a bit warmer and we can start to go out a bit easier, I would like to go training with the Italian team.

"[I want to] see how fast the ball really comes at you, with your pads and everything. I think it would be a good experience."

Meanwhile, Vieri has admitted his wife, Costanza Caracciolo, 'takes the p***' out of him for his love of cricket, saying he's 'not normal' for watching hours of cricket on YouTube per day. 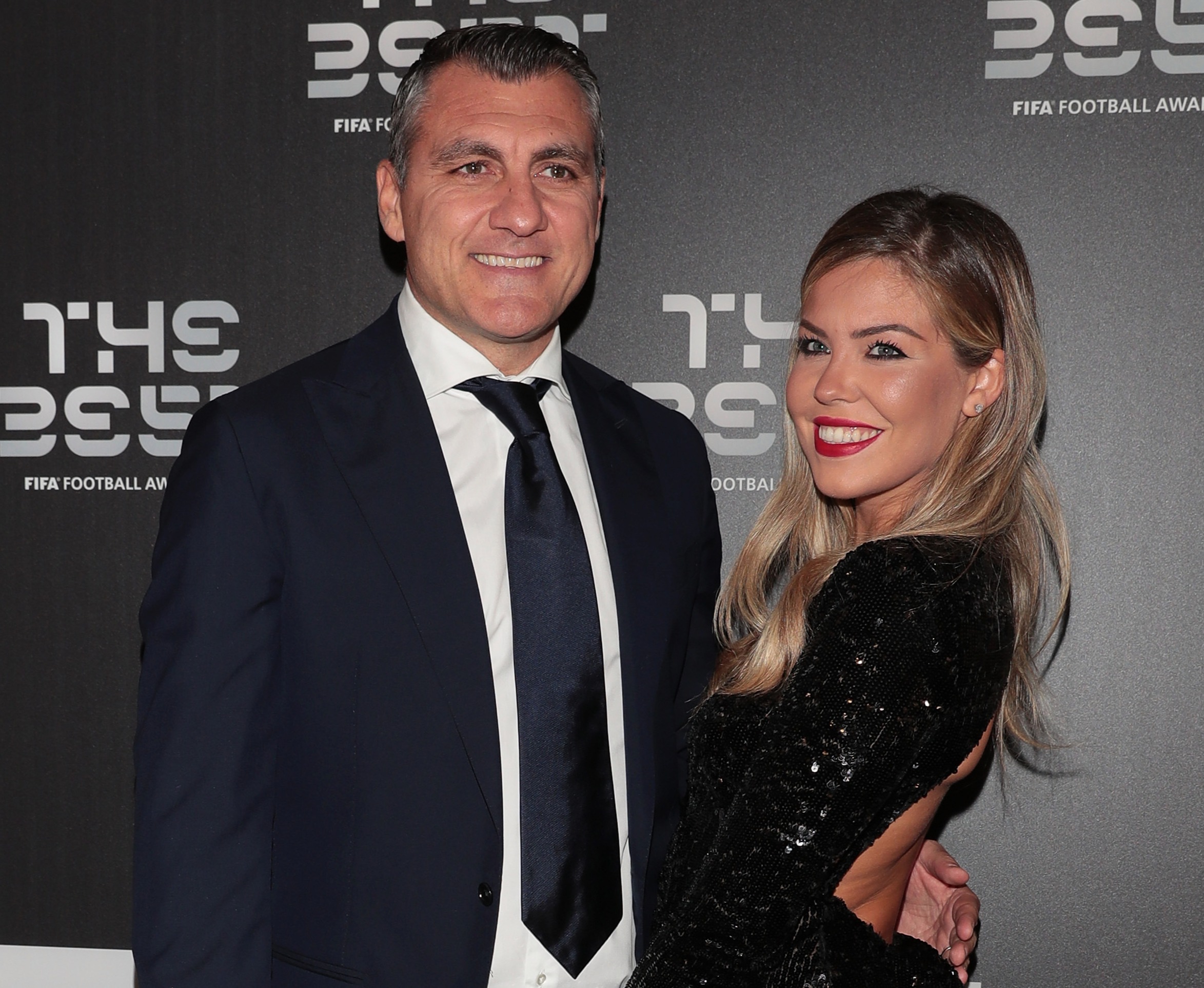 The ex-San Siro star – who now lives in Miami – said: "She takes the p*** out of me… I'm on YouTube a lot watching cricket.

"My wife always says, 'what are you watching? What is this?'

"I say to her, 'listen, I grew up there, these are the days I was there following cricket'."

Last spring, Vieri welcomed his second child to the world at the age of 46 with wife Costanza, 16 years the Italian's junior.

And he later admitted he has had sex almost every day since he turned 18.

Vieri incredibly claimed: "Since the age of 18, there have been very few days of abstinence."

The self-confessed ladies man dated a long list of glamorous women including George Clooney's ex Elisabetta Canalis and model Melissa Satta before settling down with Costanza.