THE UEFA SUPER CUP serves as the curtain-raiser for European competitors each season.

Atletico Madrid currently hold the trophy, having beaten fierce rivals Real 4-2 after extra time in the 2018 clash – but this term, no Spanish teams will feature in the occasion for the first time since 2008. 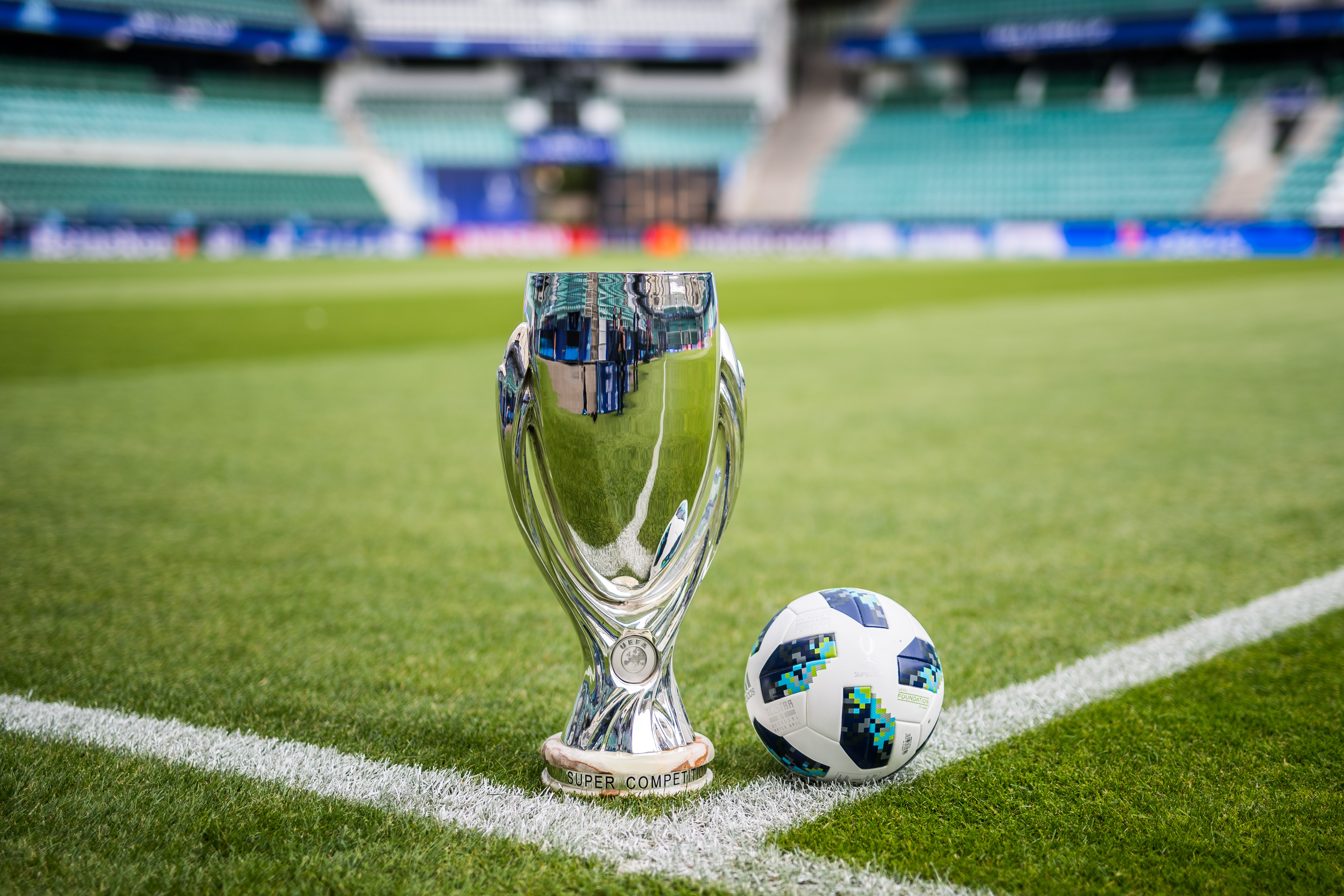 That's because this year's Super Cup is an all-English affair, as European champions Liverpool and Chelsea face off at Besiktas' Vodafone Park in Turkey.

The winner of the tie will get their name on England's eighth Super Cup, fewer than only Spain (15) and Italy (9), and will be the first Premier League side to claim the trophy since the Reds after their historic victory in Istanbul in 2005.

The game will be shown live on BT Sport, who currently hold the rights to Champions League and Europa League matches in the UK.

Similarly to both the Champions League and Europa League finals in which the two pending competitors recently triumphed, the Super Cup has slightly different rules to other tournaments – particularly with regards to substitutes.

Is a fourth substitute allowed in the Super Cup?

Yes – UEFA, the administrative body of European football, announced last year that teams which reach the knockout stages of their competitions would be allowed to make a fourth substitution exclusively during extra time.

This is a rule which has also been applied in England's secondary cup tournament, the Carabao Cup, so it's something the two sides should be used to.

The fourth substitute is additional and does not interfere with the three changes already made by a manager.

Furthermore, the Reds and the Blues will be permitted to fly a squad of 23 players out to Turkey, with a view towards having 12 substitutes to pick from on the night.

UEFA claim the rule change will give "coaches more flexibility regarding substitutes, and facilitate their squad management for the most important fixture of the season."

Has a fourth sub been used in the Super Cup before?

Since the new regulation was implemented in March of 2018, it was in effect for last year's instalment of the Super Cup.

Real replaced midfielder Toni Kroos for striker Borja Mayoral, but to no avail, as Atletico brought on brutish centre-back Jose Gimenez in order to protect their lead in the second half of extra time.

Neither Liverpool nor Chelsea required the option of a fourth substitute on their route to winning the Champions League or Europa League respectively, as both secured their victories within regulation time.

A rule in its infancy, there's not a great deal of notable relevant history since its birth.

Former Chelsea and Real Madrid striker Alvaro Morata became the first fourth substitution in men's football when he was brought on for Cristiano Ronaldo in extra time at the 2016 Club World Cup.

Kelechi Iheanacho replaced Raheem Sterling in the 2017 FA Cup semi-final defeat to Arsenal to make history as the first fourth sub to ever be used by an English side.