OLYMPIAN Jack Woolley was left covered in blood and in need of facial reconstructive surgery after he was attacked in Dublin last night.

The 22-year-old was assaulted "out of the blue" by a stranger while out in Dublin City Centre shortly after midnight. 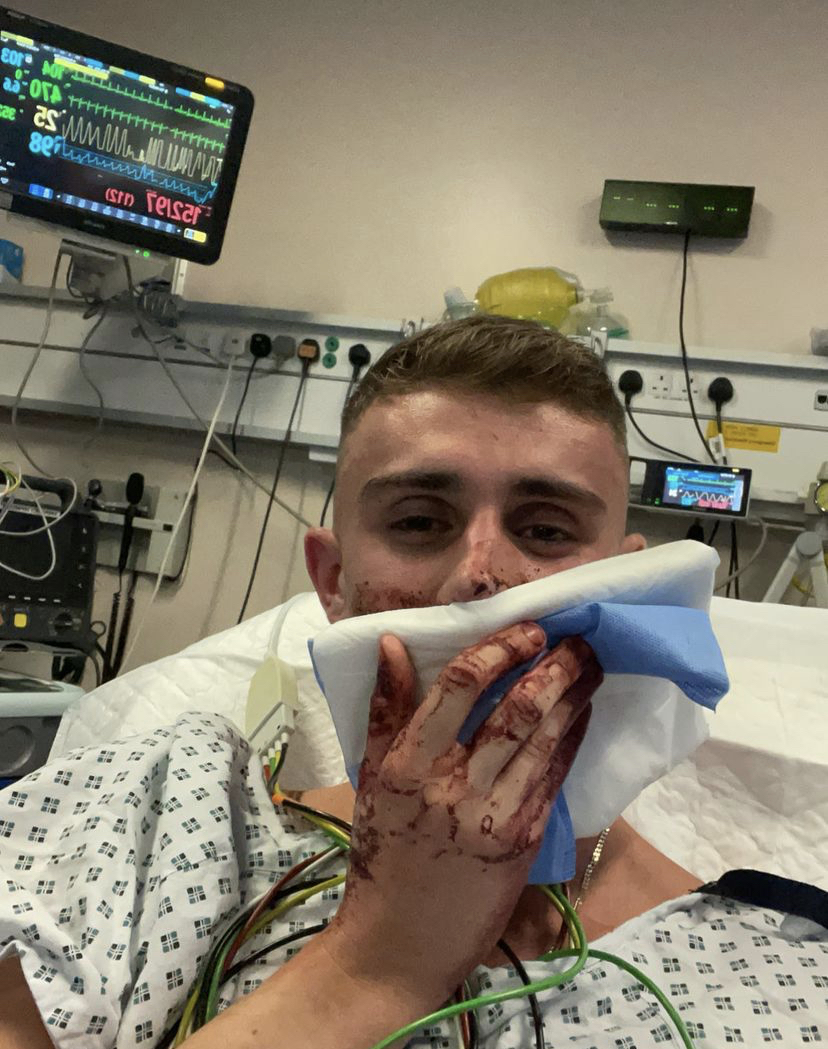 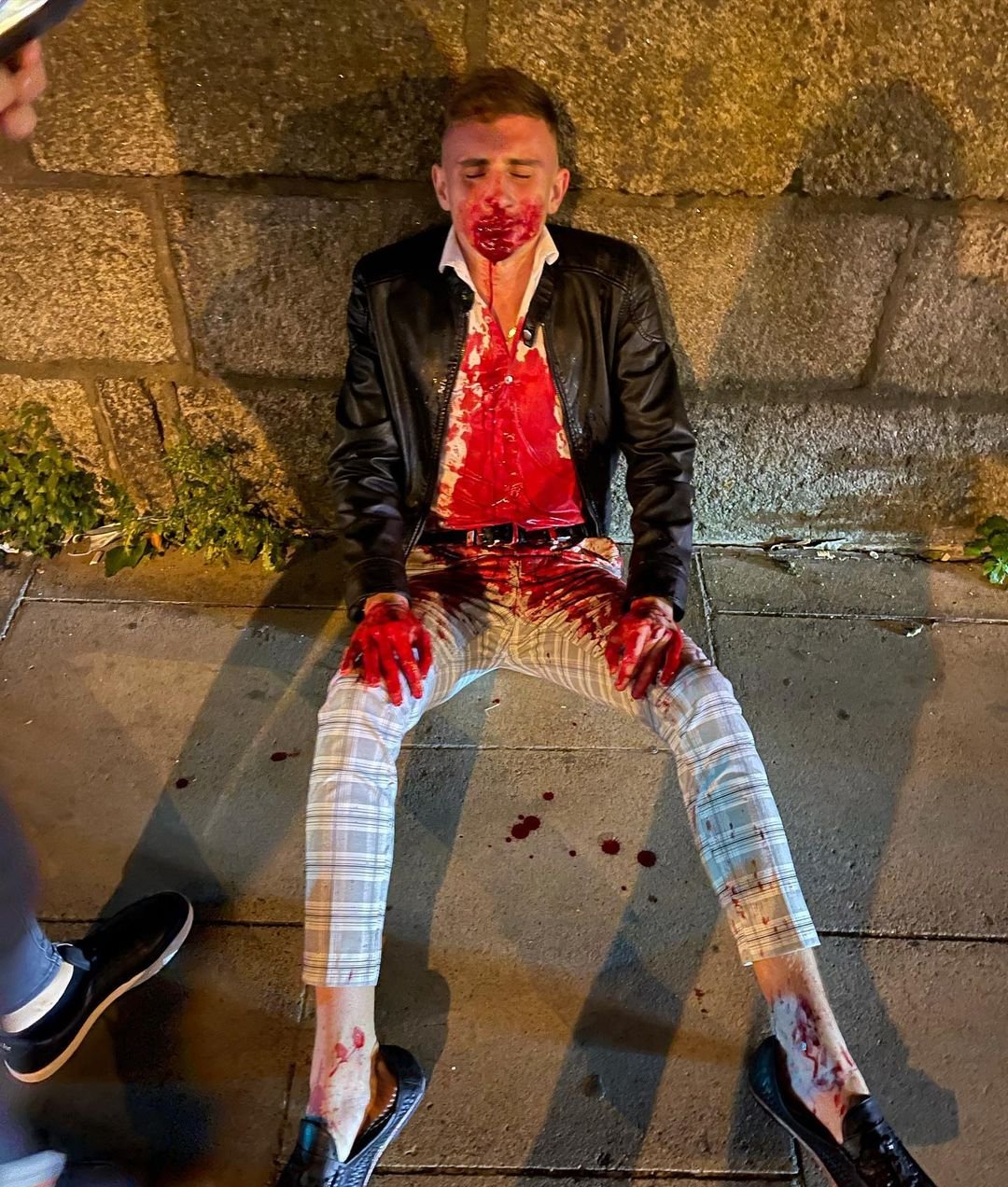 Woolley, who represented Ireland in taekwondo at the Olympic Games in Tokyo, was brought to Dublin's St. James' Hospital for facial reconstructive surgery.

His mother, Annette, told The Echo: "He was just standing near the Ha’Penny Bridge around 12.30am with his two friends and some fella just came up and attacked him out of the blue.

“He is trying to tell me he is alright. I am just waiting on a phone call to find out what is happening because he was supposed to get his surgery this morning, but it has been delayed.

“I am just thinking that he is lucky in a way because apparently there was stabbings in separate incidents near the same area last night.”

Annette appealed for anyone who was in the area at the time that may have information to come forward.

According to Annette, Jack had started back training that day, and that it had been his last night out before returning to competition next month.

She added: “His poor face – he is a good-looking lad and I don’t know what way it is going to be after the reconstructive surgery.

“We are assuming that it was random. We don’t know if someone recognised him and thought it would be funny, but there were other people attacked at the same time.

“Obviously it is terrible, but it could have been a lot worse, at least he is able to speak to me and that is what is keeping me calm.”

Ireland's police force, an Garda Síochána, have confirmed they are investigating the horror assault.

A spokesperson said: "Gardaí attended the scene of an assault that occurred on Grattan Bridge, Dublin 1 at approximately 12:40am today, Saturday, 14th August 2021.

"One man, aged in his 20s, was conveyed to St James’s Hospital for treatment of non-life-threatening injuries sustained during the incident.

"No arrests have been made. Investigations are ongoing." 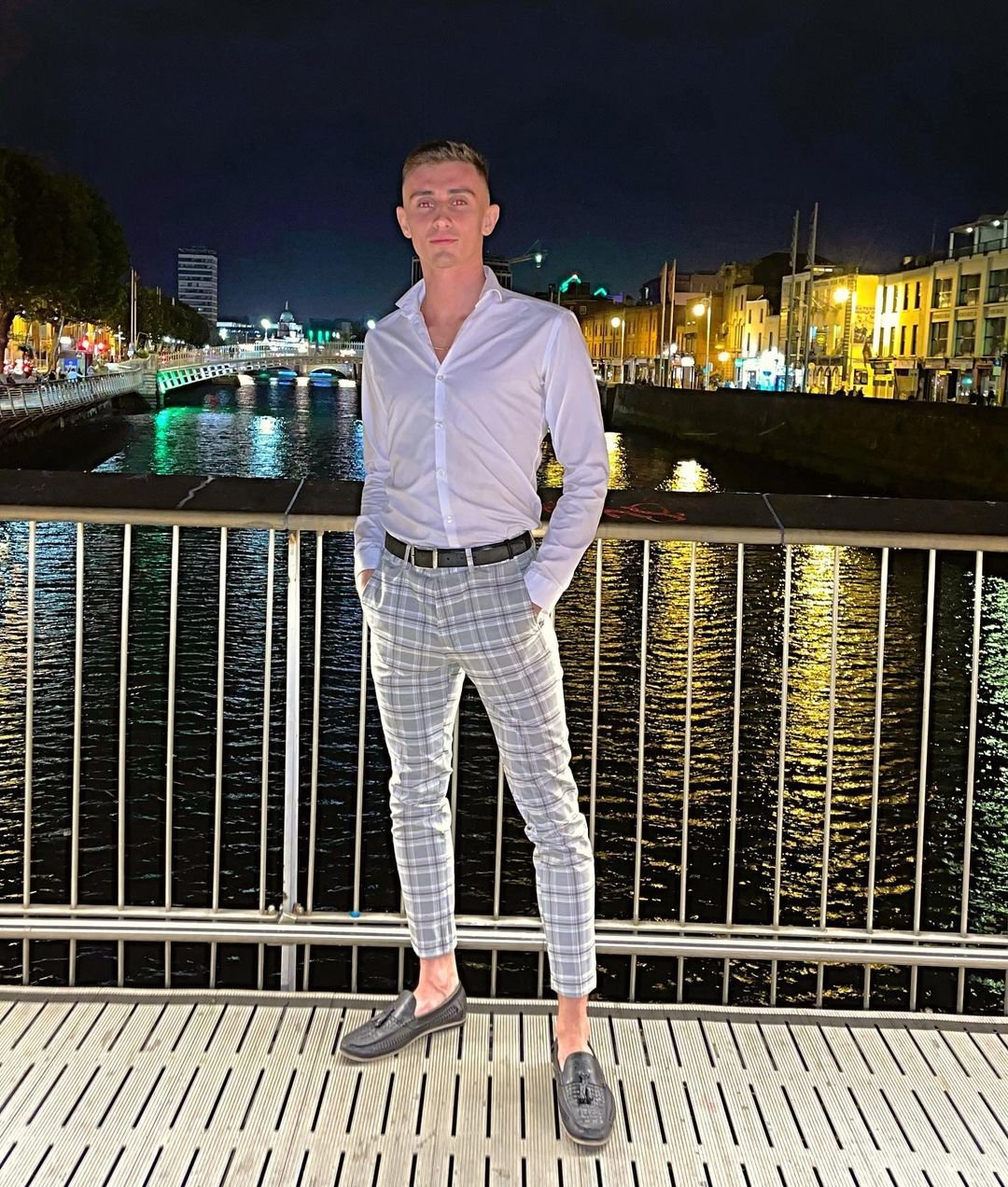 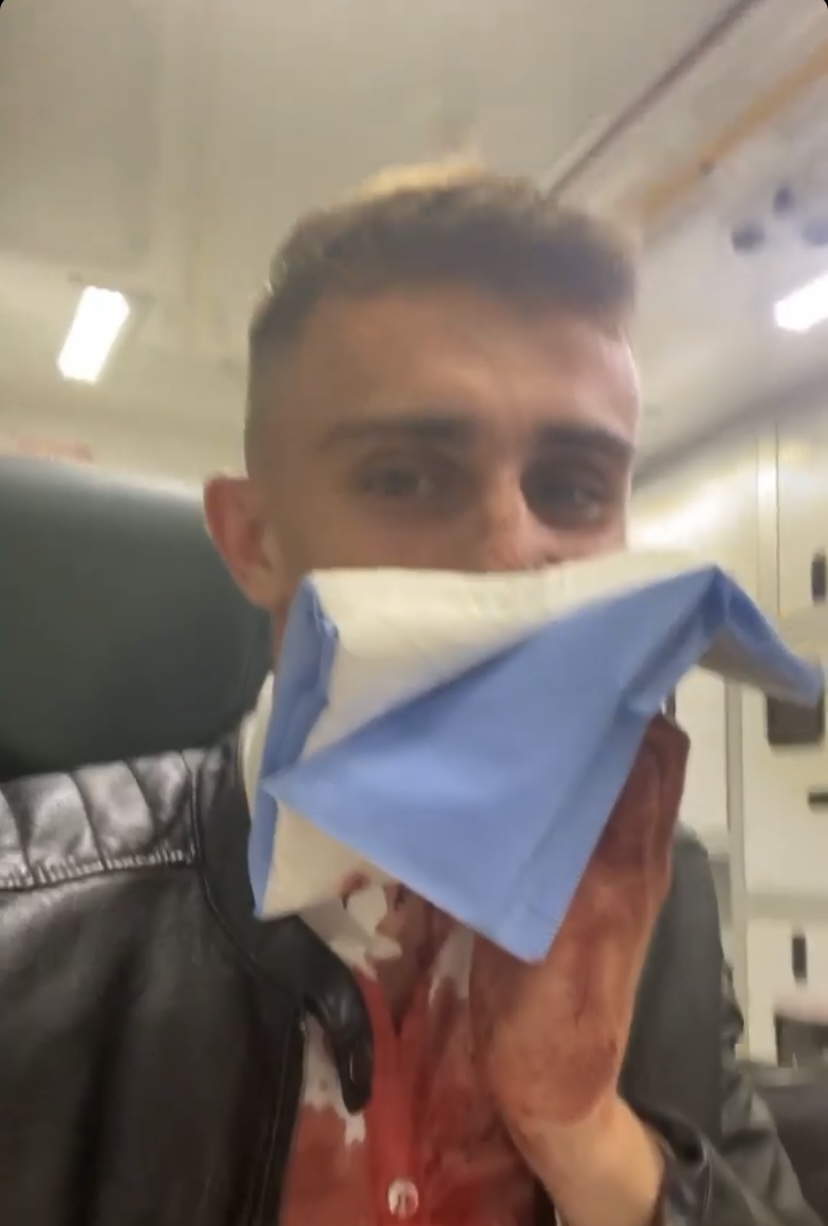