LEWIS HAMILTON has shown off the car charged with carrying him to a SEVENTH Formula 1 world title in 2020.

The Mercedes W11 boasts a number of technical innovations focused on maintaining their position as the sport's dominant power. 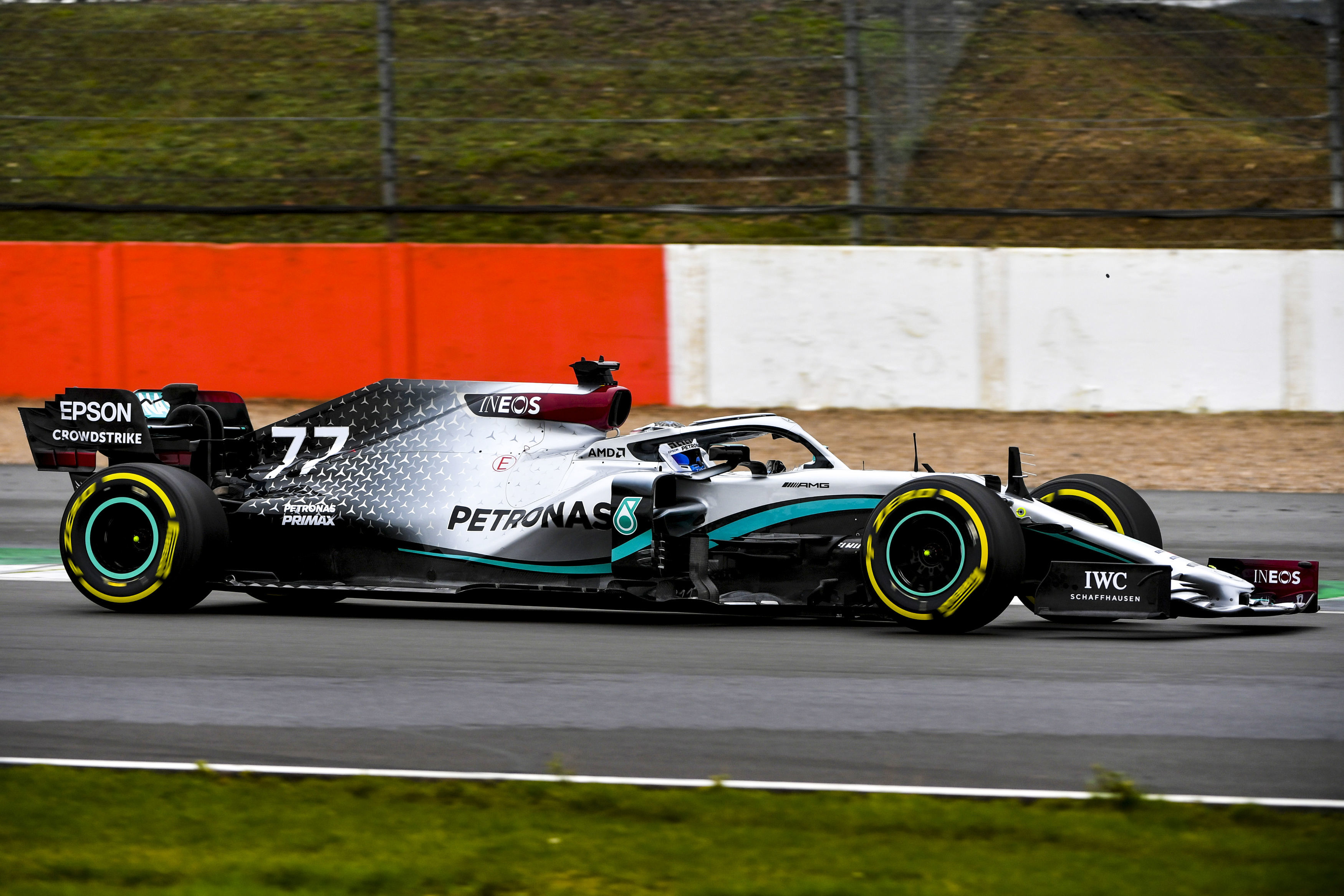 For the 2020 season, F1 has opted to change very few rules given the massive overhaul pencilled in for next year.

Therefore constructors have had the benefit of experience when creating cars inside the current guidelines, making for a familiar feel about much of the grid.

But even Mercedes contended with issues that needed addressing for the new campaign.

After the title holders unleashed their new specimen for the first time on Friday, we detail how it will push Hamilton towards the top step of the podium.

However 2020 will still see Hamilton possess what is thought of as the best 'party modes' in F1, enabling him to push harder during qualifying and key race battles.

These do come with caveats, though.

Demanding more of the engine raises the temperature and overheating has been a continual issue for the Mercs, particularly when following another car.

With this in mind, the team have created an innovative sidepod design with cooling a serious matter to contend with.

AIR TO THE THRONE

How air moves over the car has always been a huge area of innovation in F1 and Mercedes are looking to maximise downforce by directing as much air as possible to the rear wing.

The slimmed down look between the cockpit and back end is for exactly that purpose, as teams seek as little disruption as possible when air travels down the car.

This does provide a trade-off of its own, as cooling once again becomes an issue if parts are piled too close together.

The front of the car is largely the same at last year's and Mercedes are going with a flatter, more simple nose tip than rivals.

A pair of fins can be spotted further up the nose however and the rear wing has also been redesigned to ensure maximum downforce, keeping the car glued to the road.

One of the few technical regulation changes enacted in 2020 concerns how much control drivers have over the start of races.

Rather than electronic settings determining the car's power output off the line, each racer will now be responsible for roughly 90 per cent of the engine's torque at lights out.

Other changes include the removal of metal from the endplates on the front wing, to prevent punctures.

These will now be made out of the more rubber-friendly carbon fibre.

And viewers indulging in the pre-season Barcelona testing sessions later this month will also benefit from the banning of screens preventing prying eyes and cameras getting a good look at what is occurring in the pit lane garages.