PREMIER LEAGUE fans may remember Faustino Asprilla as a bag of tricks thanks to his two-and-a-half year spell with Newcastle.

But the 52-year-old has had quite the career change since hanging up his boots back in 2004, and is now in the CONDOM business. 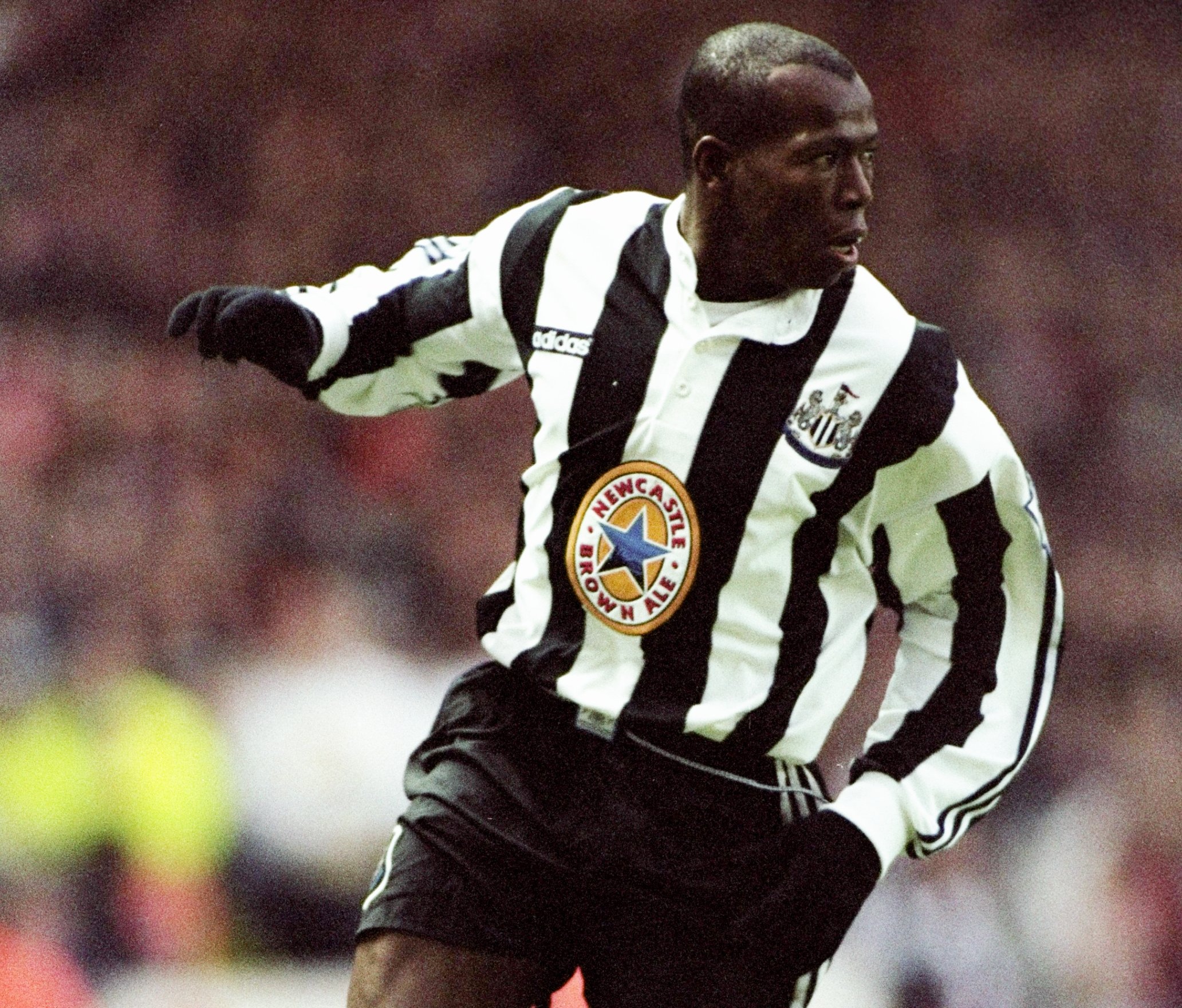 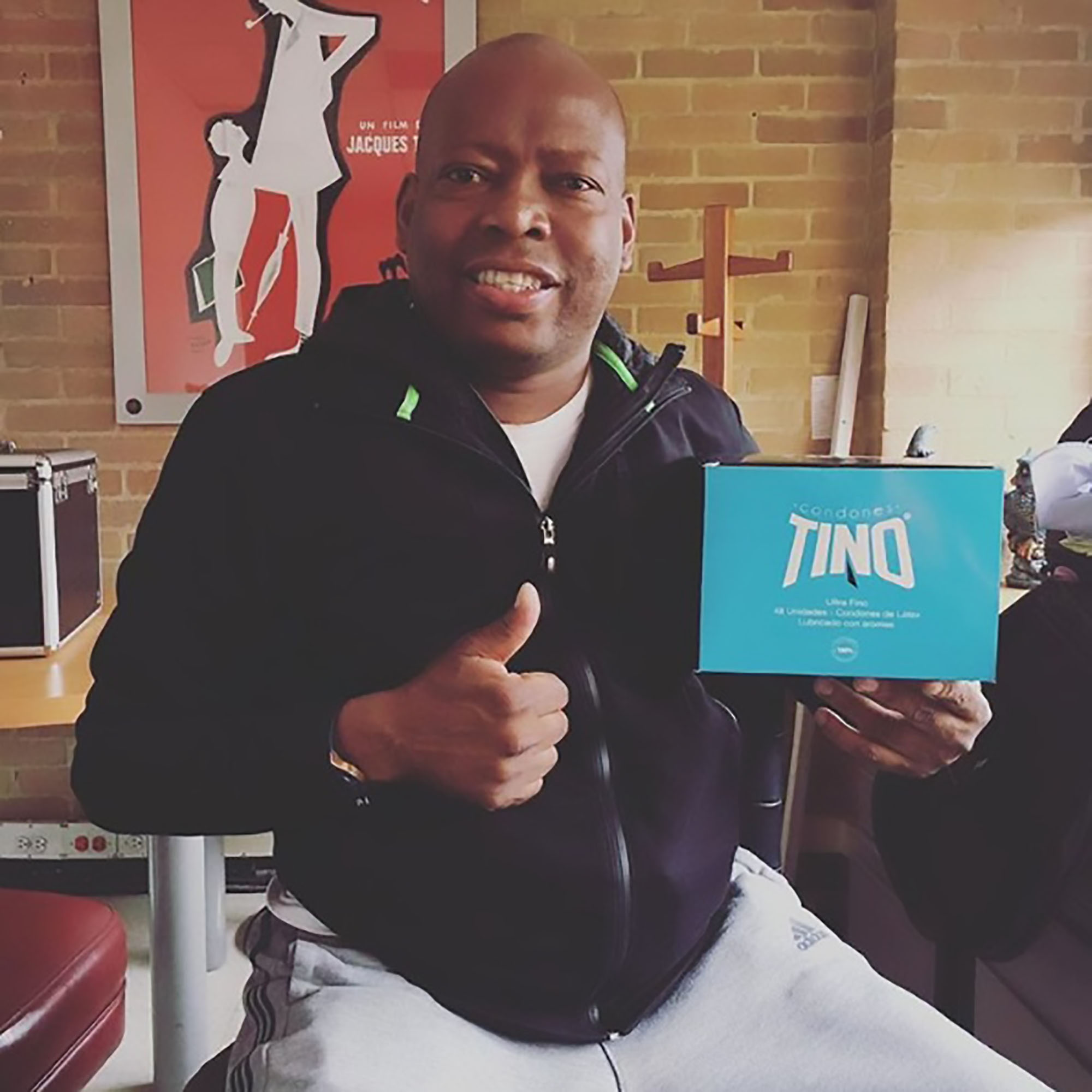 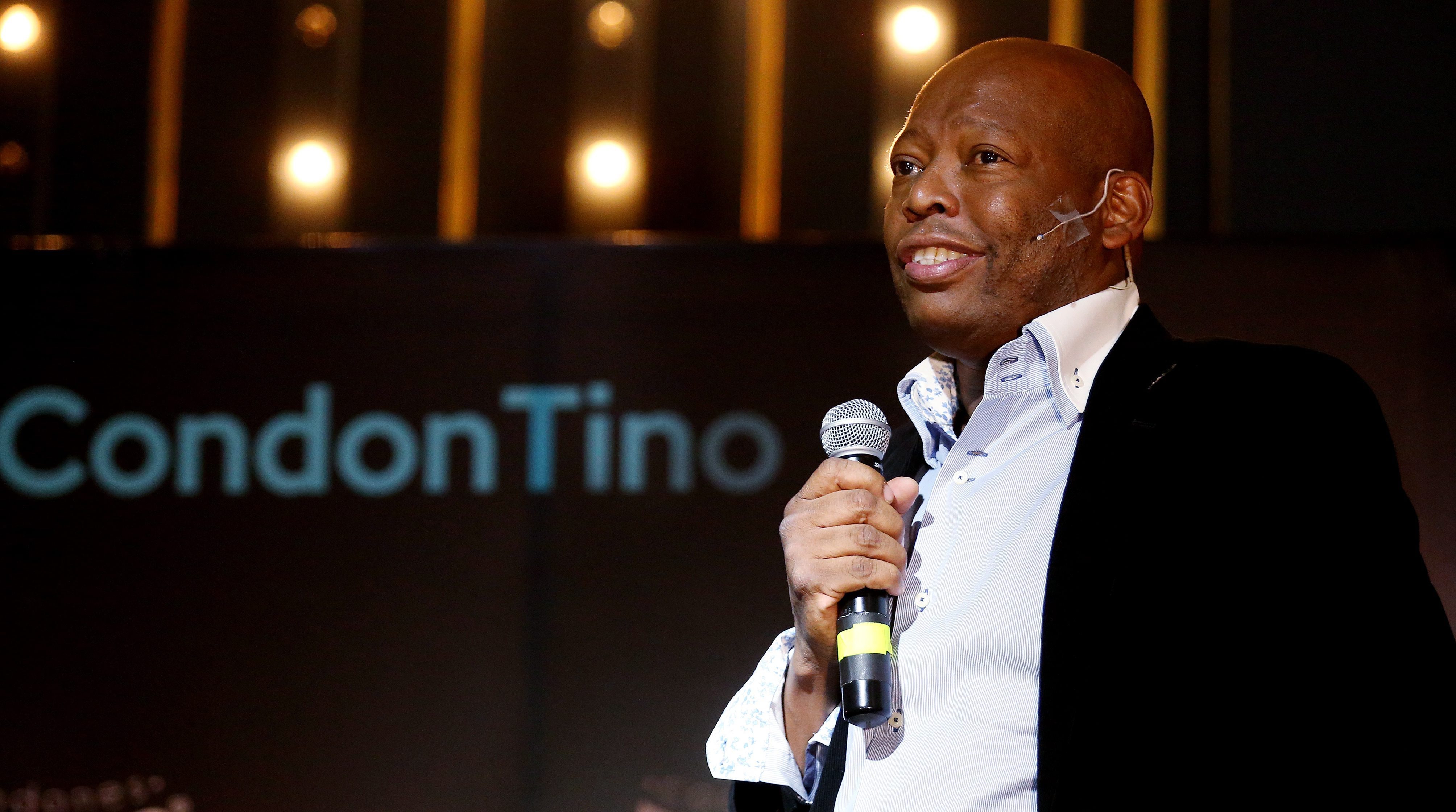 Aprilla first started selling flavoured condoms back in 2016, and evidently he's having great success doing so.

In a recent interview with Italian newspaper La Gazzetta dello Sport, the former striker revealed he couldn't be happier with how his life has turned out.

The Colombian said: "Football for me has always been fun. No rules, no schemes.

"How am I doing nowadays? I'm excellent. 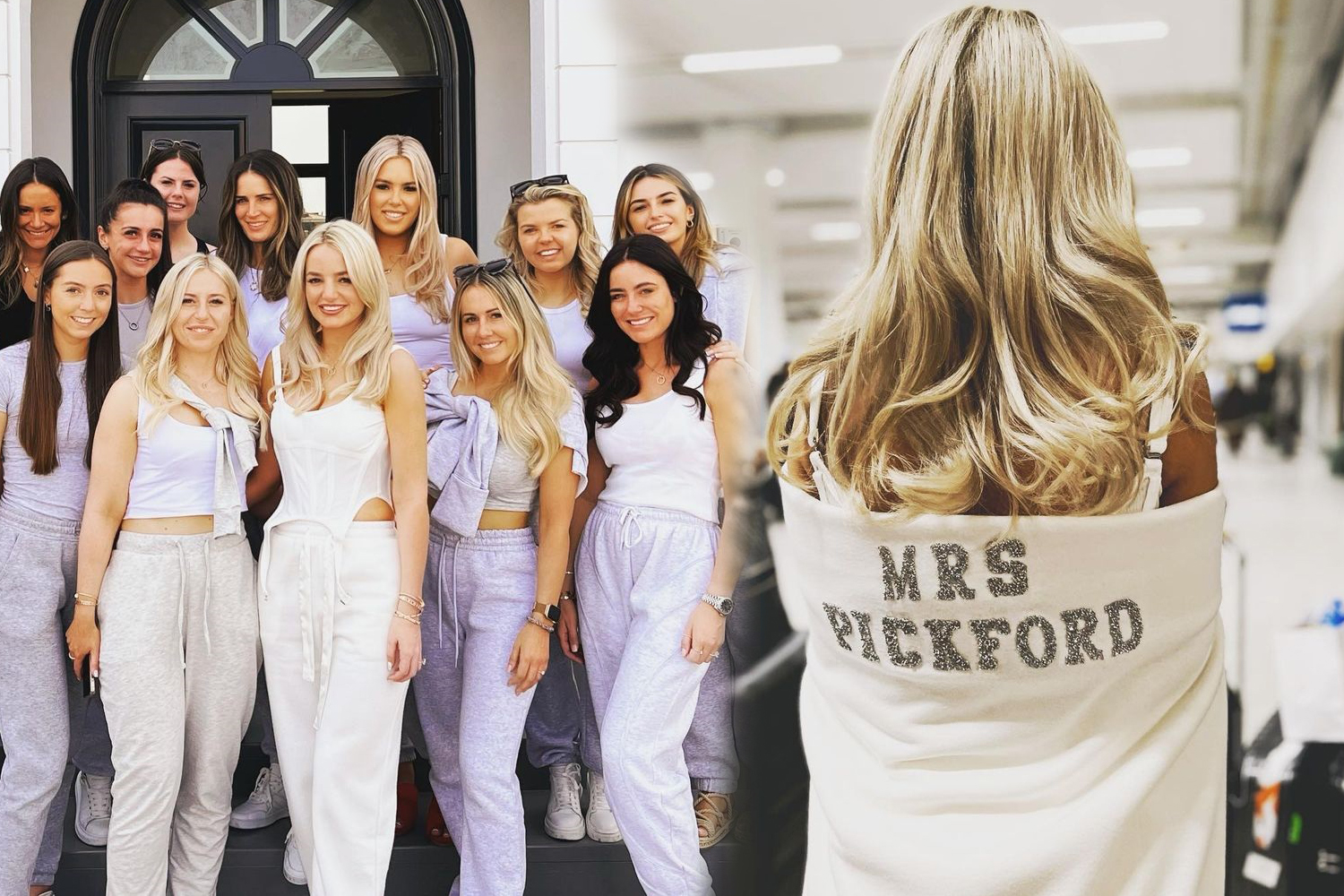 "I have a farm, I sell sugar cane to the Colombian government and through an advertising campaign I sell condoms."

And Asprilla lives his life by a very simple slogan.

The former Newcastle man continued: "You know, sex has always been important to me. I am Asprilla: lots of sex, no rules and pure life."

Asprilla is the face of "Tino" condoms, and in 2020 revealed he had 3.5million of them in stock to help fight a reported global shortage at the beginning of the Coronavirus pandemic.

Grealish parties in Las Vegas pool with huge Prem rival – can you spot who?

The idea to sell condoms first came about when photograph of Asprilla accidentally flashing his privates while playing a match for Colombia in 1993 made international headlines.

Back in his playing days Asprilla was feared by defenders for his frightening dribbling ability, and has criticised the footballers of today for not running with the ball enough.

But Asprilla did point out Real Madrid ace Vinicius Jr, who scored the winning goal in the Champions League final against Liverpool, as a player who reminds him of himself.

Asprilla said: "I watch football, but they all look like soldiers under the coach's orders. Tell me one player who dribbles nowadays.

"I like Vinicius from Real Madrid, I see myself in him a bit." 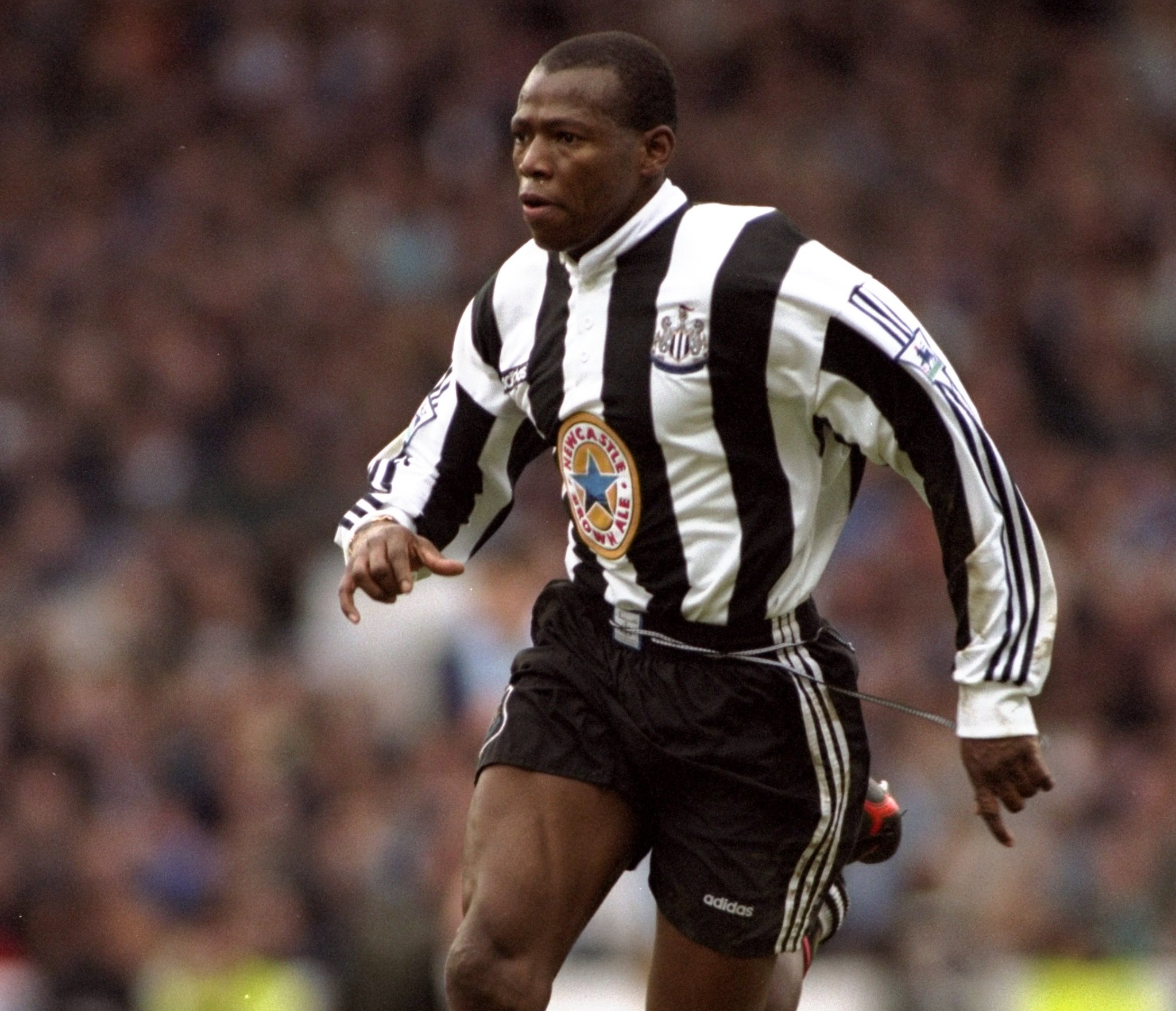 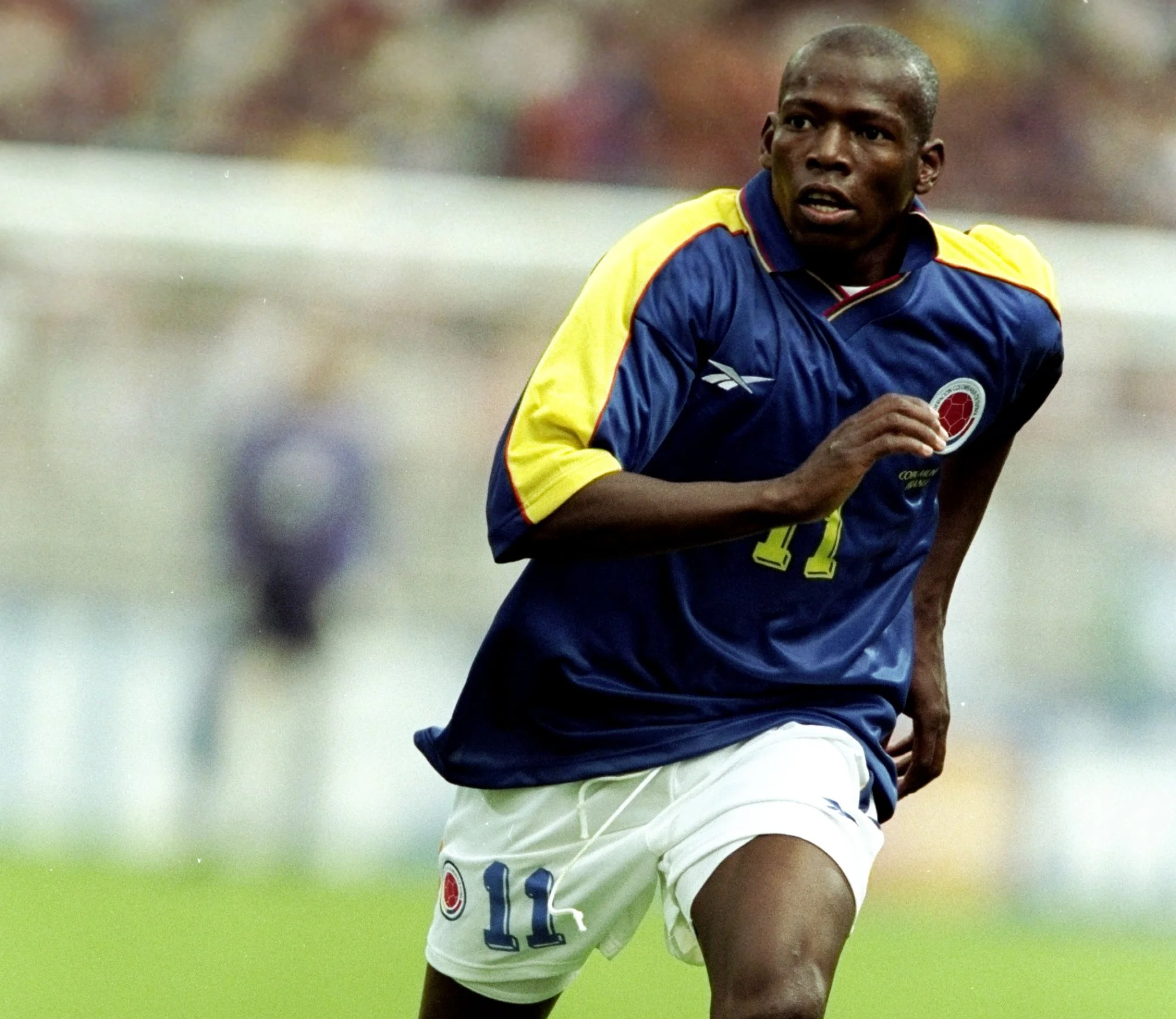