MANCHESTER UNITED fans aren’t sure how much more Donny van de Beek heartbreak they can take.

The out-of-favour midfielder has sunk so low he's been reduced to playing one-twos to help warm up the first-team stars. 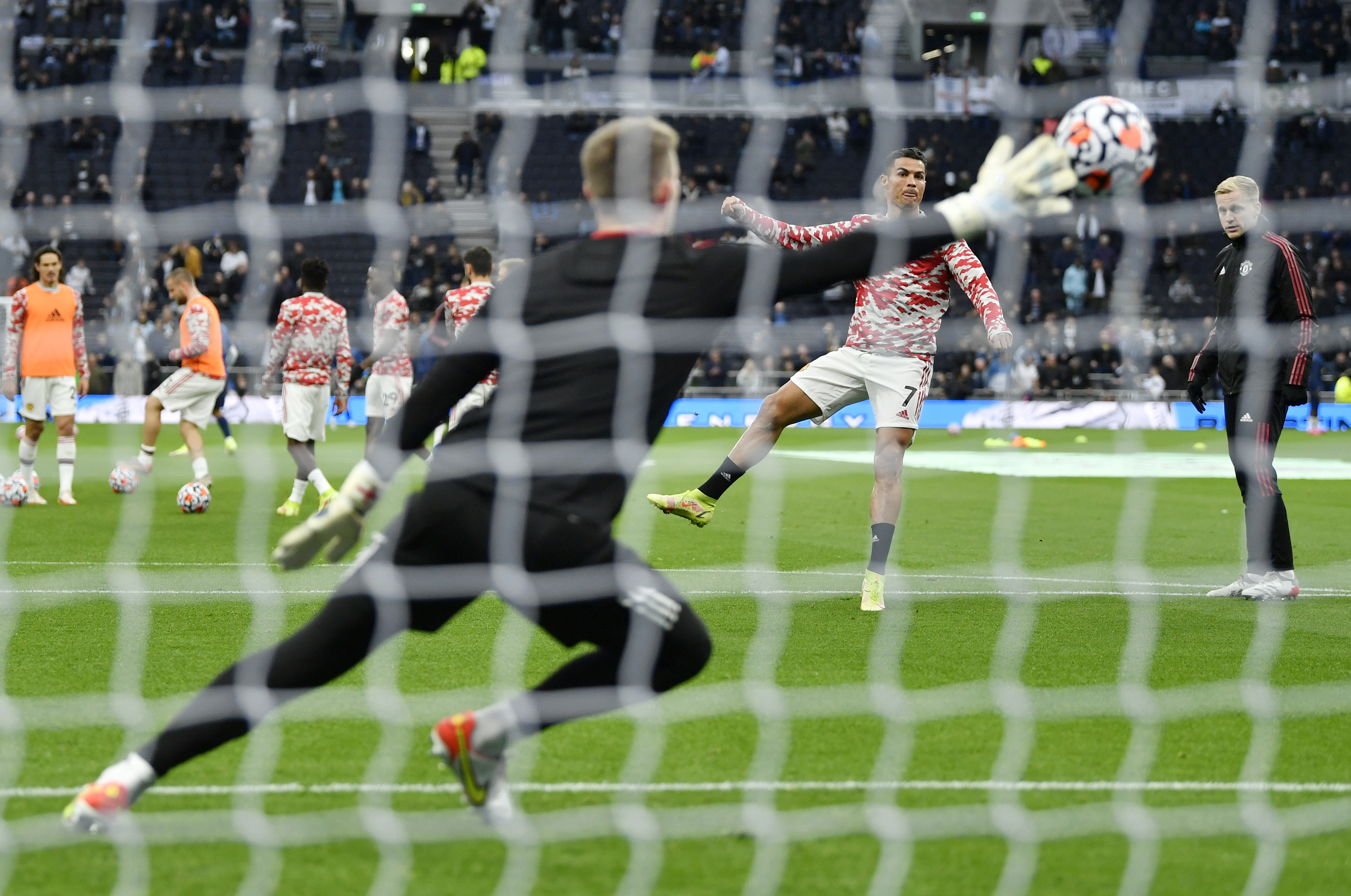 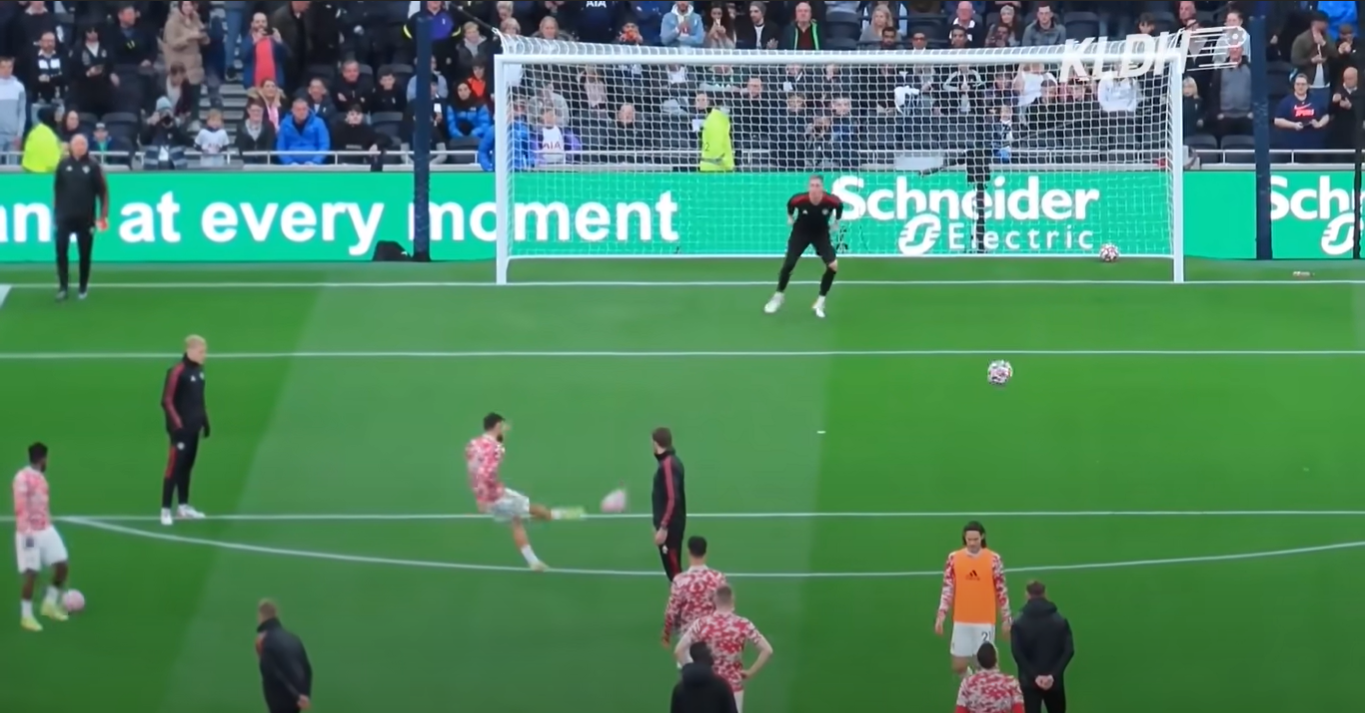 New footage has emerged of the Dutchman being used as a coach ahead of United’s victory over Tottenham on Saturday.

And fans were left crushed as they heaped sympathy on the Red Devils outcast.

Supporter ‘sambrow30048016’ wrote on Twitter: “They have to let him go in January, he has lost 18 months of his career at a crucial time.”

User ‘Stanburke6’ wrote: “It’s a joke. If we are playing a (3-5-2) Donny would be great in the middle of the midfield linking with Bruno and the front 2.”

And ‘adammcgilchrist’ added: “I don't think we ever treated players this bad before. It's disgusting and humiliating for him.

“I can understand if he is a lousy player and gets dropped, but Fred gets so many chances and drives me mad every game.

WELCOME to the downtime goldmine

We've got a free to enter competition with Pokerstars Casino that will see one lucky Sun reader win a cool £5,000.

It's time to win while you wait. Are you in?

“DVB could've achieved so much at Ajax. Why do we even buy him?”

Dressed in a full tracksuit, Van de Beek can be seen feeding the ball to United stars during their pre-match shooting practice.

Last month he was filmed training alone following his side’s 5-0 humiliation at the hands of Liverpool.

Another low point was when he accidentally spilled a cup of tea over a Manchester United coach.

A transfer lifeline could come in the form of a move to Barcelona after the Spanish giants eye a January loan deal.