ARSENAL goalkeeper Aaron Ramsdale has been praised by YouTuber-turned-boxer KSI after he predicted his side would beat Manchester United.

The Gunners maintained their five point lead at the top of the Premier League table with a 3-2 win over the Red Devils thanks to Eddie Nketiah's late goal. 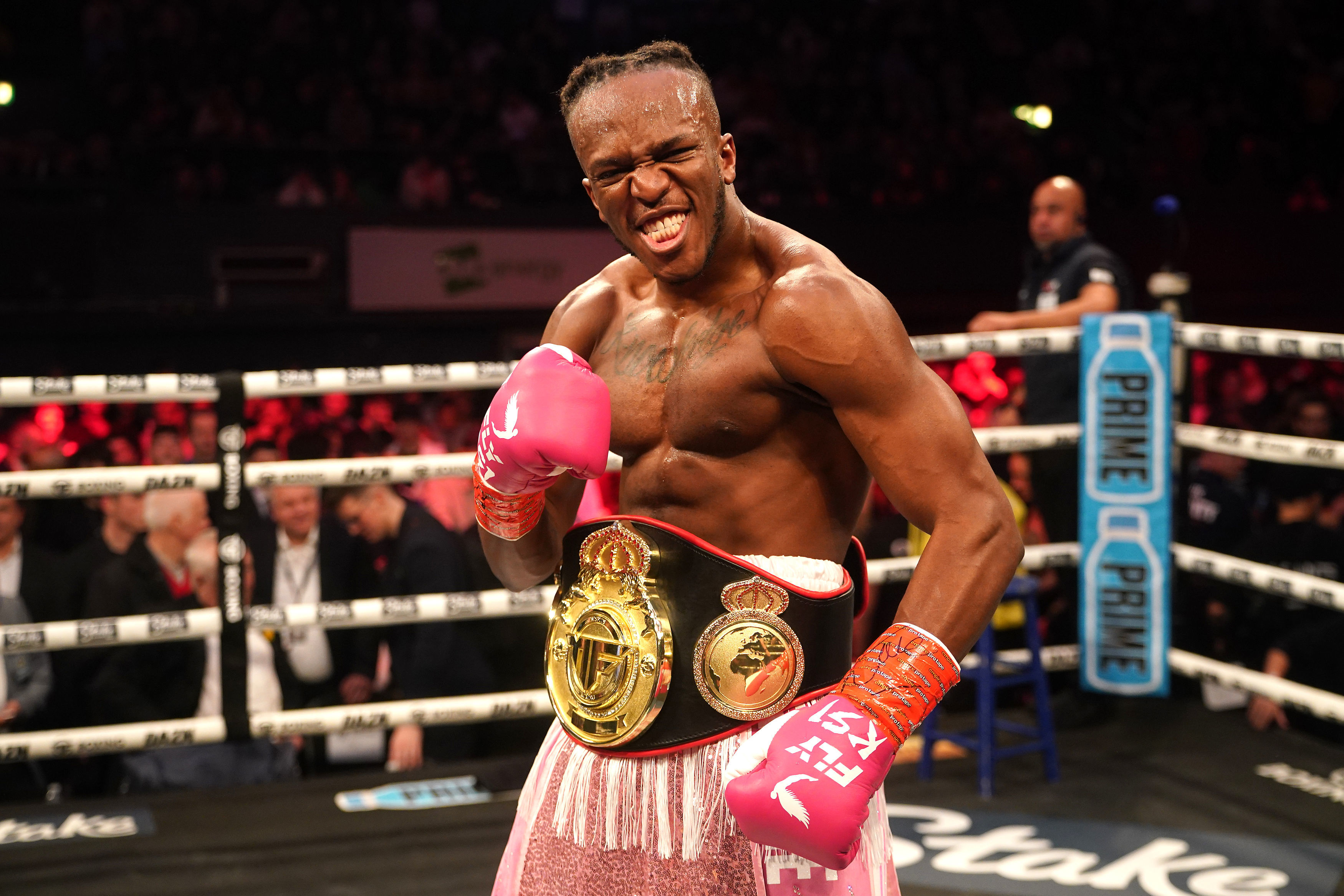 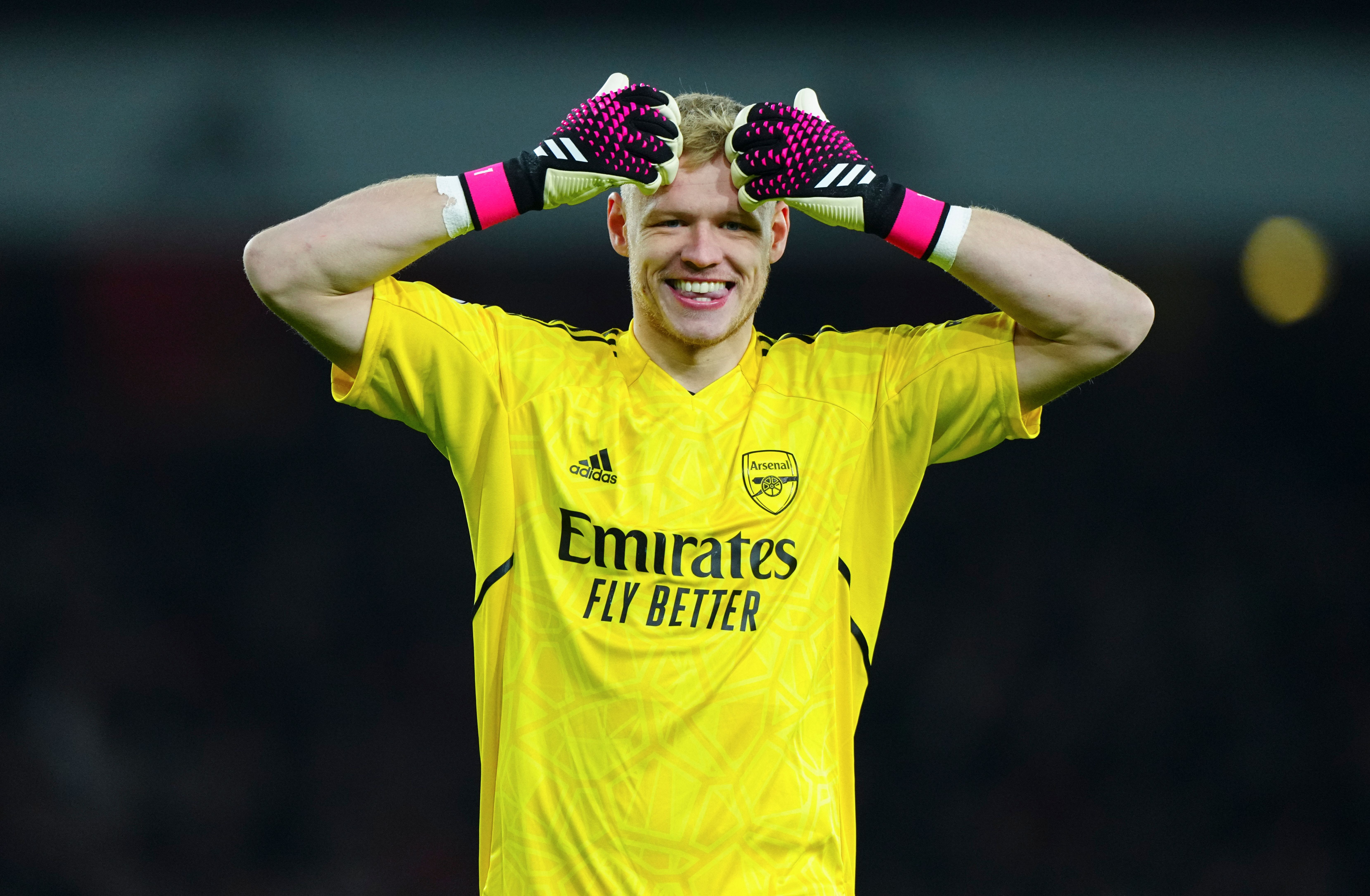 Arsenal have only lost one match in the division this season, the 3-1 defeat earlier in the campaign to Man Utd but it did not impact Ramsdale's confidence going into the game.

The stopper asked The Fellas podcast in the days before the game that he wanted to be given a celebration, he said: "When we win this weekend give me something to do."

Hosts Calfreezy and The Burnt Chip asked him to pretend to move a curtain style haircut in relation to an old pic of Chip.

Ramsdale obliged doing the celebration on the pitch after Bukayo Saka's incredible goal.

However, it was the belief Ramsdale showed in his answer that did not go unnoticed by Arsenal fan KSI.

He tweeted in response to the clip: "'When we win' I love this mentality man."

Fans loved the situation, one said: "Ramsdale is the GOAT."

Some couldn't believe the England star did the celebration: "He did it. Fair play."

A fourth told KSI: "One day you should make a video or something and explain how to keep a good mentality like yours."

The internet sensation knows the important of confidence ahead of a crunch clash as he is undefeated in the boxing ring after six fights.