THE racing steps up a notch on Friday, with both Doncaster and Huntingdon hosting Listed action.

It's Huntingdon that gets the 'Race of the Day' treatment with their Mares' Chase an intriguing clash. 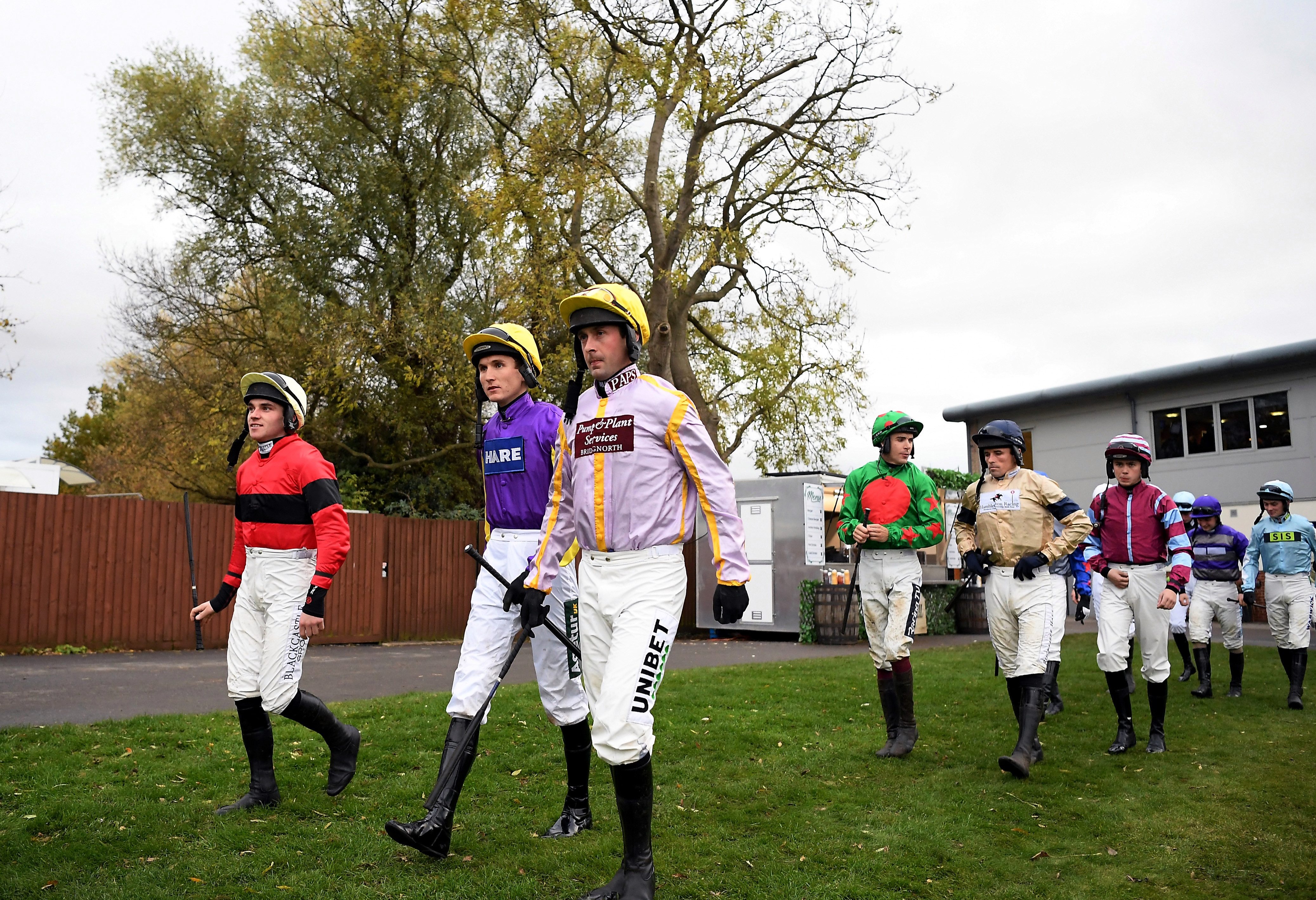 A field of five are set to go to post – with three of the five fresh from the Listed heat up at Doncaster that Lady Buttons triumphed in.

Casablanca Mix fared best of those, but was well beat in fourth by close to 30 lengths. She was far below her usual running there.

A lot needs to be taken on trust now and she was also only third in this very race last season, won by Happy Diva.

You can begin to argue that the form she's displayed isn't as strong as her rating suggests and it's beginning to look as if they simply found very winnable races for her.

She has to give away 4lbs to the field here and the up and coming MAIRE BANRIGH should be able to take advantage of that.

Dan Skelton's eight-year-old has improved by the bucket load now switched to fences and after being brought along steadily, is now ready for a step up in class.

She's been spoken of as a Festival outsider, but with the step up in trip here, the Arkle looks to be out of the question for now.

But if she's to be a Cheltenham horse, she should be winning this and the team look to have found another nice opening.

The slight question mark is her going right-handed for the first time. But she looks a straightforward and game mare from the front so there is not much concern.

The galloping track will be right up her street and she should be too good for these.

The Bay Birch looks a threat on paper but has plenty to prove on the track. She's been well beat in lesser races since winning nicely at Chepstow early in the season.

Queen's Magic is on the way up and beat a nice horse here two starts ago. She travelled well for much of the way in the Doncaster race last time out, but her jumping came unstuck when it mattered there.

She looks a well-handicapped horse but it looks an ask to beat the favourite at this stage.

Harry Fry's Dalila Du Seuil is clearly talented but looks a real handful and may prefer softer ground. We need to see more of her before getting involved.

OFFER OF THE DAY WITH UNIBET