BRENTFORD star Said Benrahma could be off to Chelsea this summer after his Moroccan international mate dropped a huge hint during an Instagram Live.

The 24-year-old has been one of the stars of the Championship this season as the Bees plot an assault on promotion to the Premier League.

Benrahma, who has scored 15 and assisted eight, has been linked with the Blues, Leicester and Newcastle with Brentford locked in an uphill battle to keep hold of their playmaker.

But it appears Frank Lampard's men may have already concluded business swiftly as he looks to transform his squad.

During an Instagram live, his pal Fahd Moufi wrote in the comments: "Congratulations on Chelsea my brother…"

Moufi and Benrahma, who are the same age, grew up playing football in the French leagues before moving across Europe.

Lampard is wasting no time in making moves this summer having already landed Hakim Ziyech and striker Timo Werner. 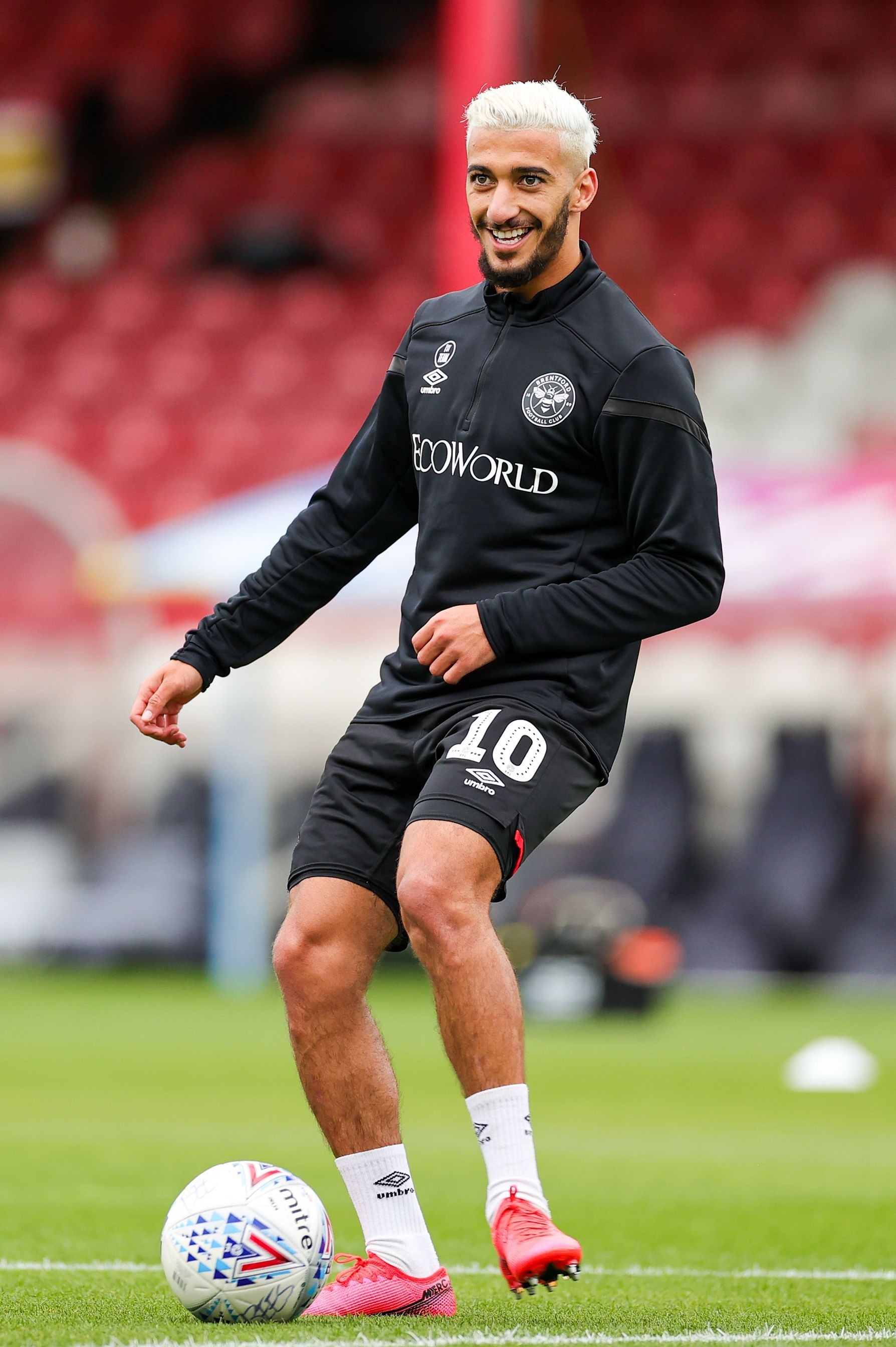 And it is no secret that he is after another attack-minded player with Pedro and Willian's contracts expiring this summer.

Bayer Leverkusen's Kai Havertz has been linked with a switch to Stamford Bridge but will set Chelsea back a cool £90million.

Brentford value Benrahma at around £35.5million but that price could increase should they achieve promotion to the Premier League.