PORTUGAL are into the Nations League final – and await the winners of England's clash with Holland.

Uefa have brought in sweeping new rule changes across their competitions over the last few weeks, but just how many subs can teams use in the Nations League? 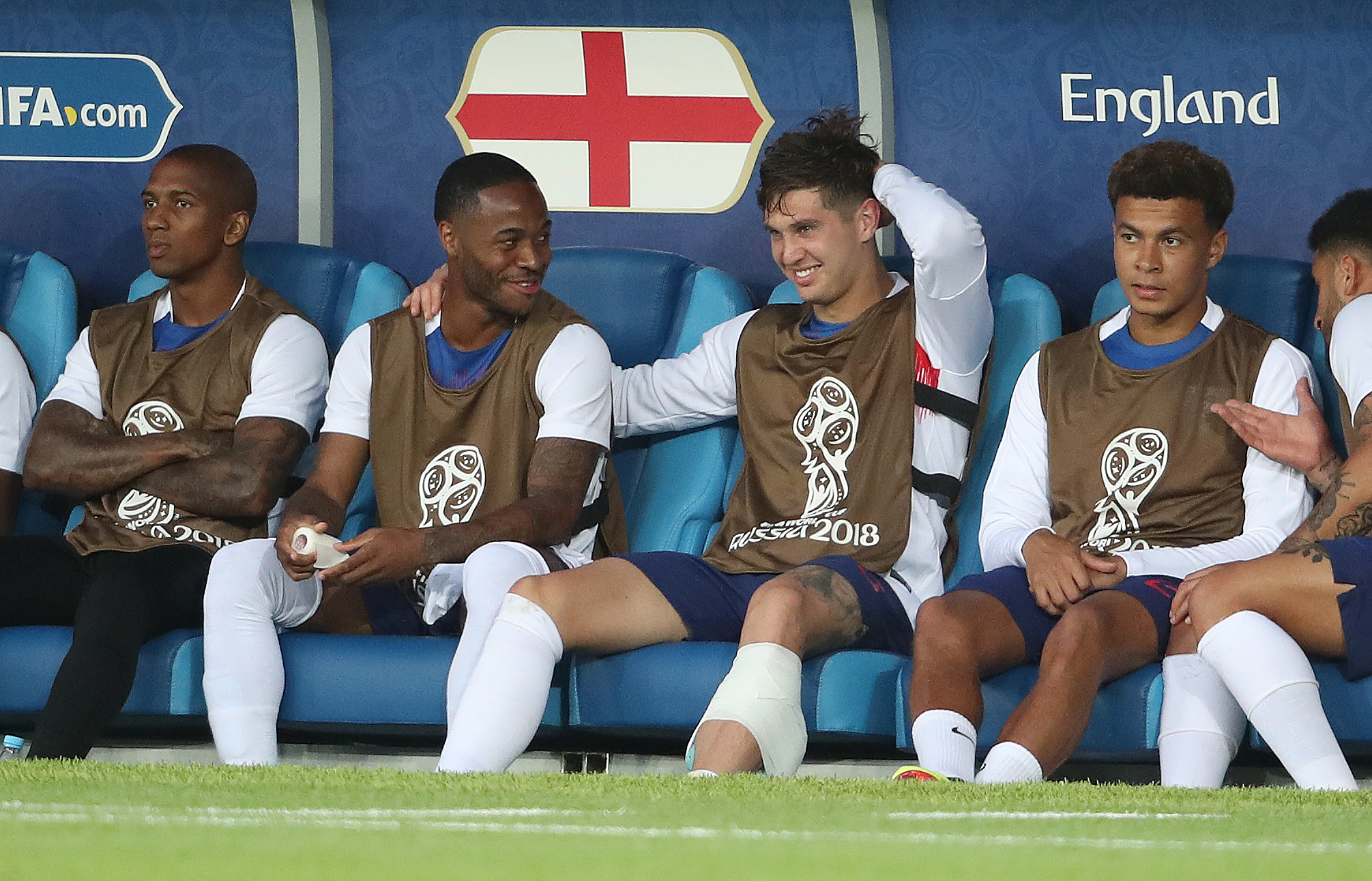 How many substitutions can you make in Nations League finals matches?

THERE's plenty of drama ahead as Gareth Southgate's Young Lions go for glory in Portugal.

And after a number of his stars took part in the energy-sapping Champions League final earlier in the week, the England boss will have to make good use of his subs.

Here are the rules for using the bench in this summer's tournament:

They include an attempt to cut down on time-wasting by forcing substituted players to leave the pitch at their nearest part of the field.