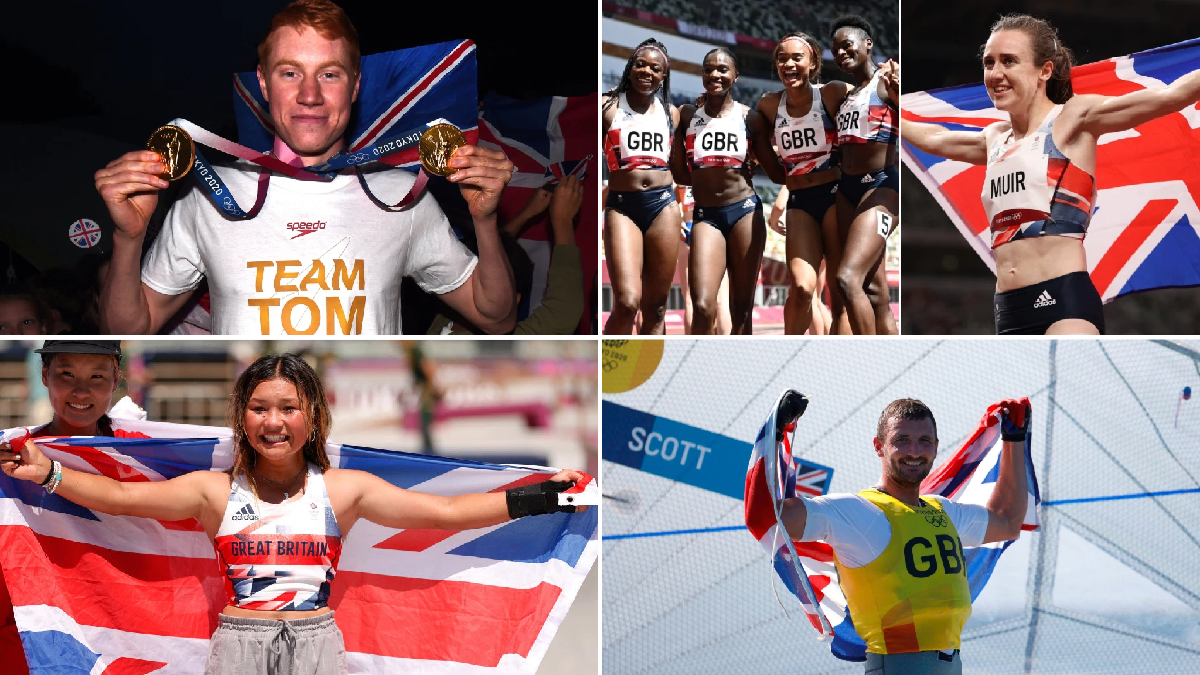 Now that the Tokyo 2020 Olympics are over – with just the famed Closing Ceremony remaining – it’s time to reflect on the performance of our athletes on what has been a banner year for Team GB.

Great Britain has matched its total from London 2012, winning 65 overall medals at Tokyo 2020.

Lauren Price’s final day boxing gold medal was Team GB’s 22nd gold of the Olympics, pushing them ahead of ROC to finish fourth overall, trailing USA at the top of the leader board, China in second place and Japan in third.

Here’s every one of Team GB’s medallists from Tokyo 2020. 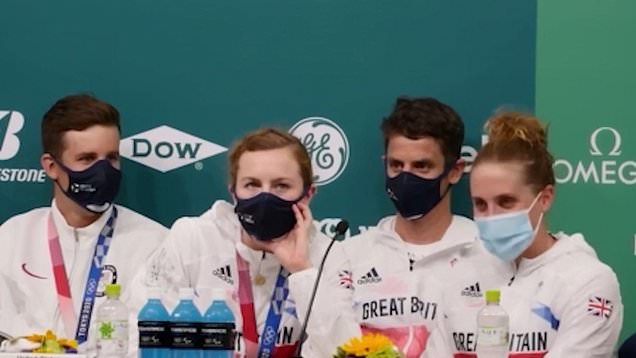 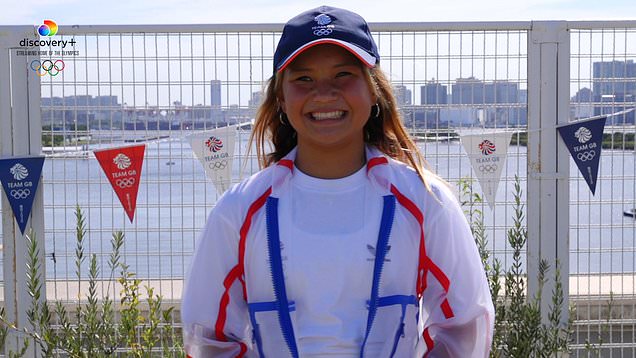