JOSE MOURINHO was the last manager to win silverware with Manchester United. 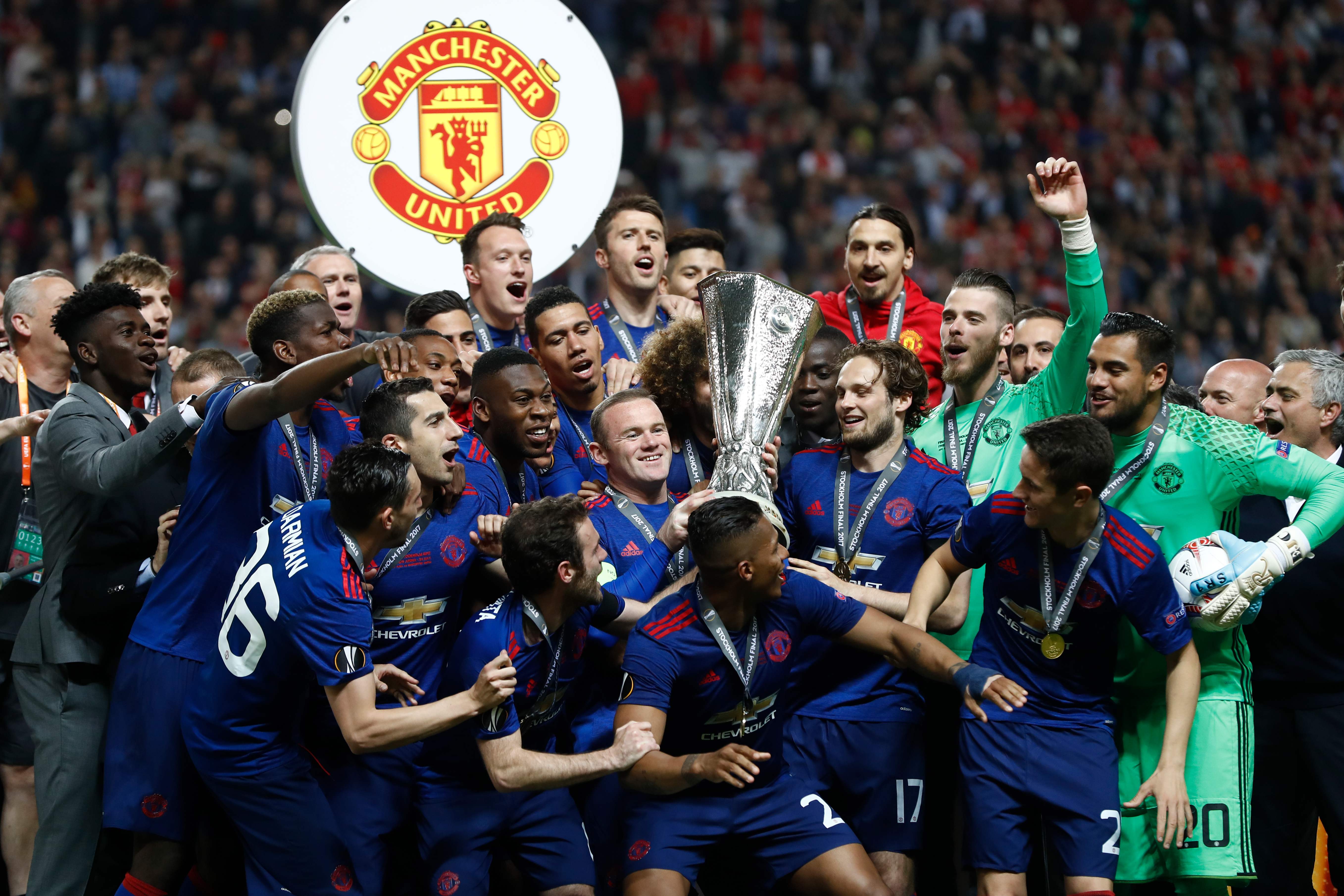 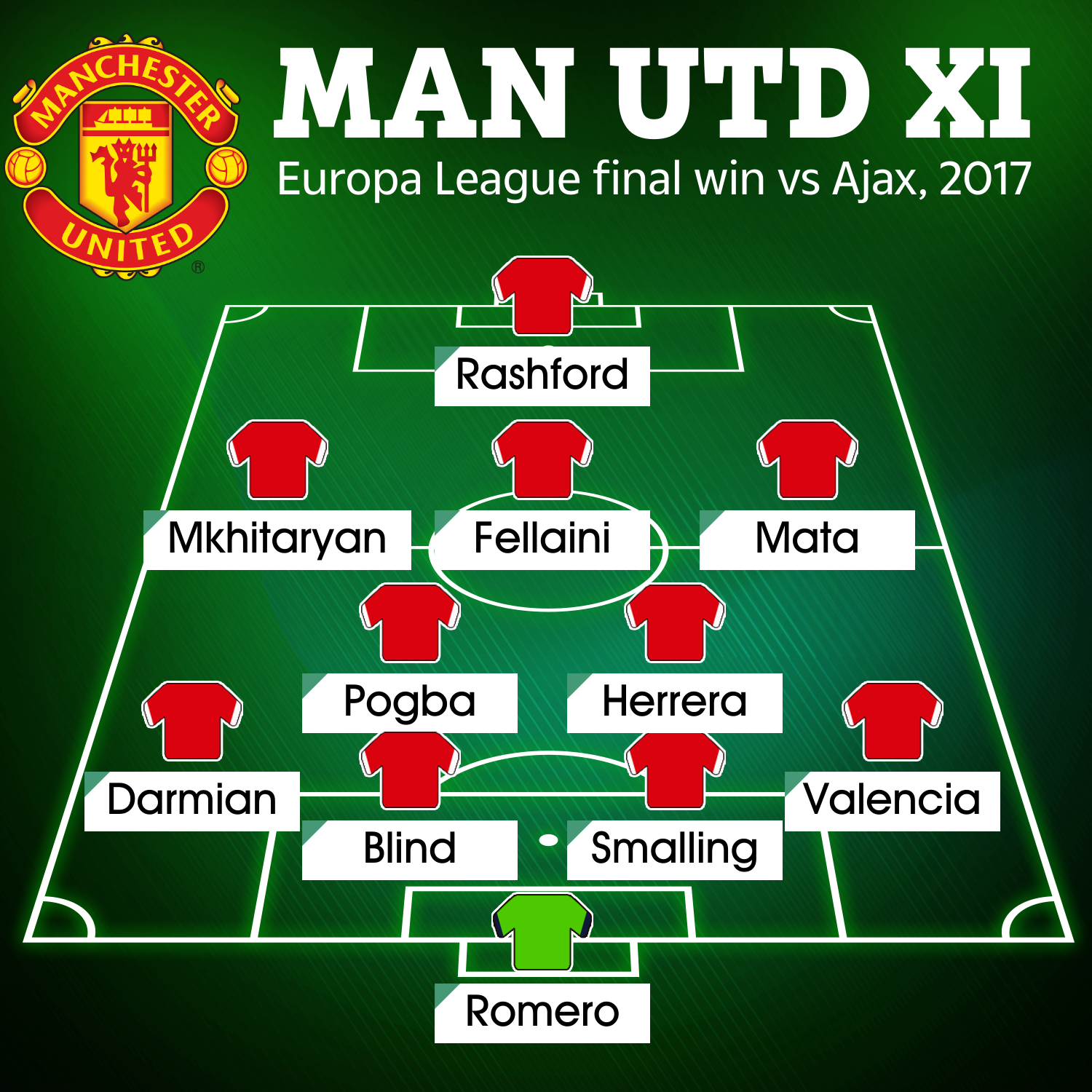 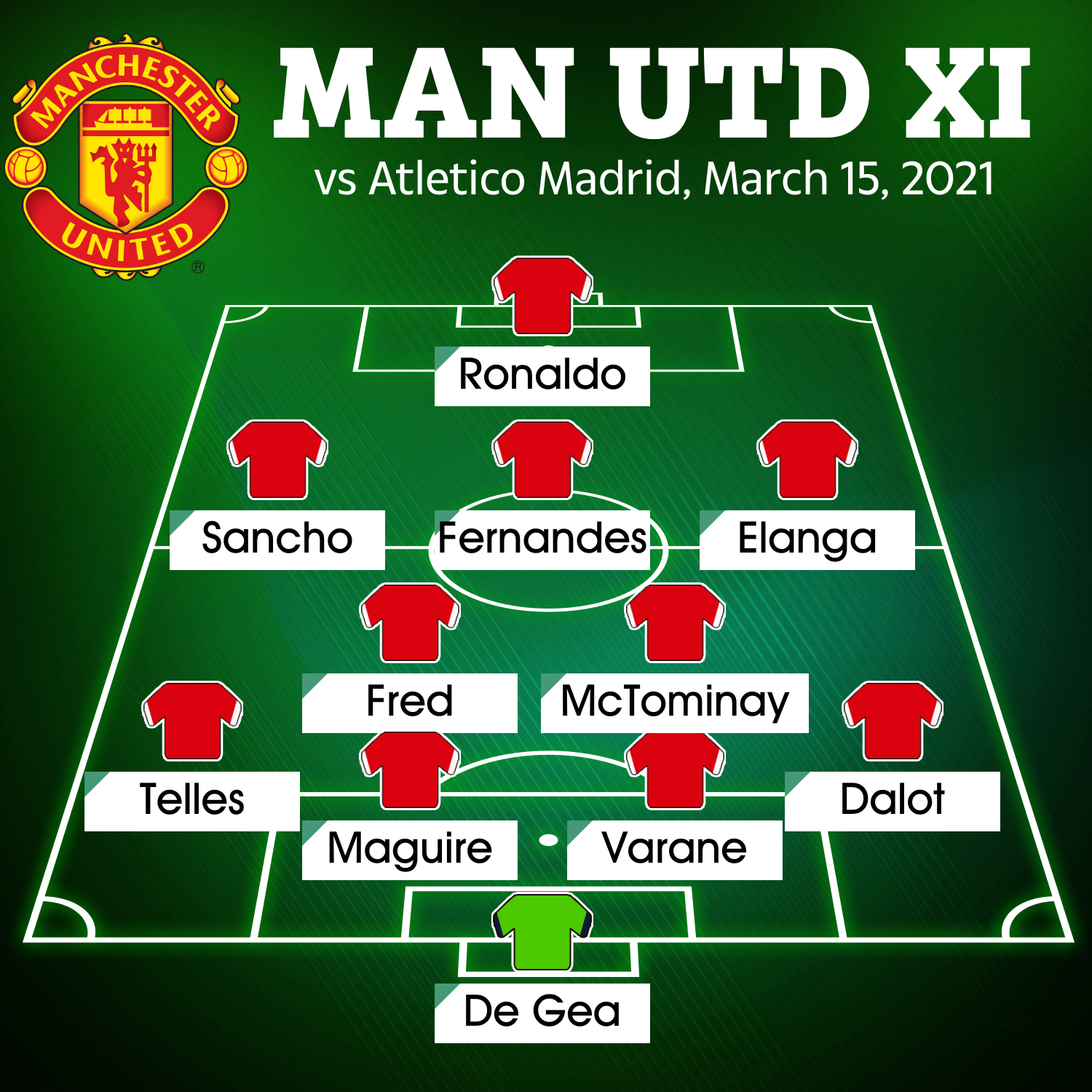 The Red Devils are now closing on an unwanted club-record trophy drought.

And today's United team looks completely unrecognisable to the one that started in Stockholm in 2017.

In fact, only Paul Pogba, Juan Mata and Marcus Rashford remain at Old Trafford from that starting line-up – with the French midfielder, and now Roma star Henrikh Mkhitaryan, on the scoresheet.

Current United stars David de Gea, Phil Jones and Jesse Lingard were all on the bench against the Dutch giants. 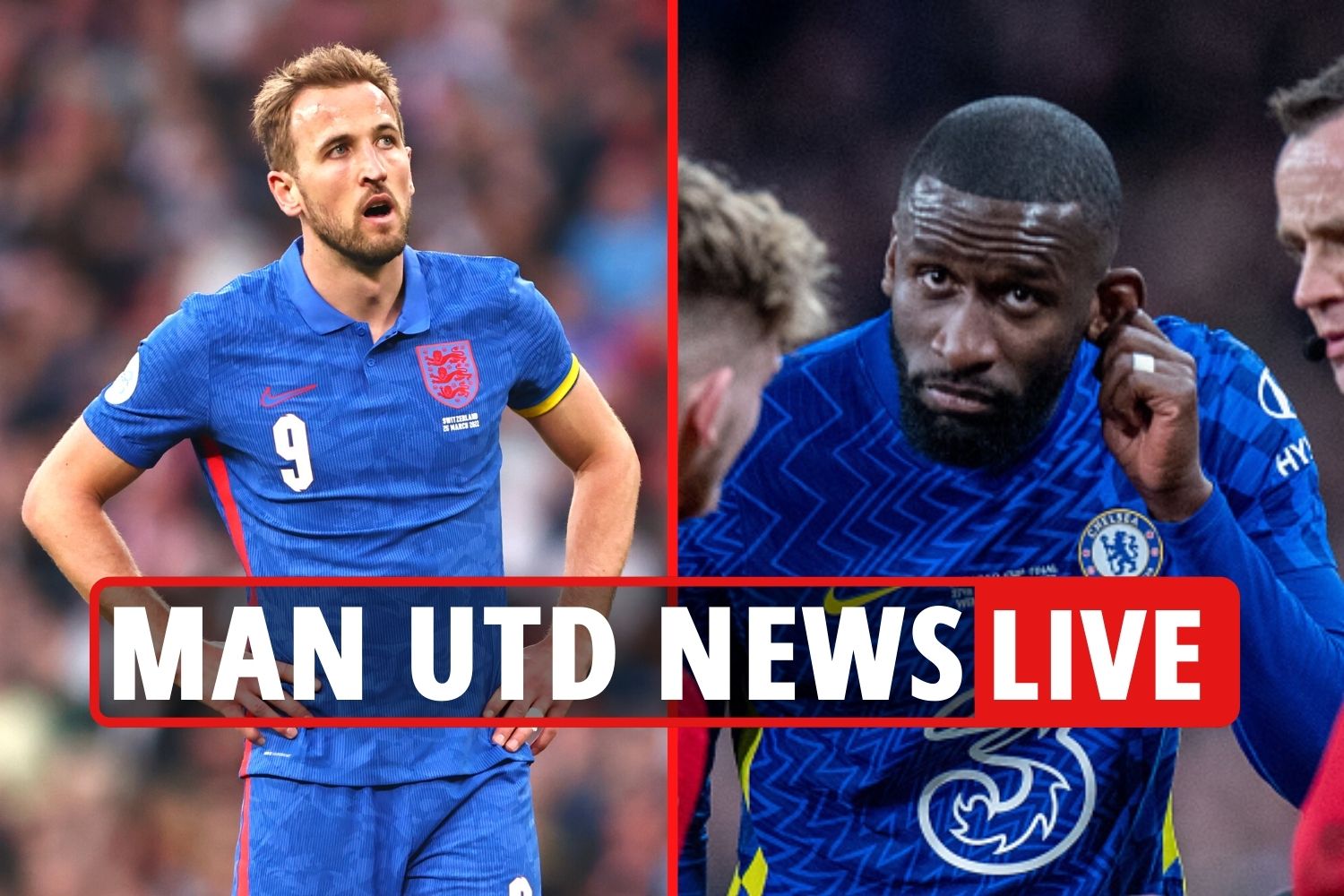 Anthony Martial – now on loan at Sevilla – and retired club legends Wayne Rooney and Michael Carrick were also among the substitutes.

And the trophy was record-scorer Rooney's last for the club before leaving to return to Everton.

But where are United's last trophy-winning team now and what are they getting up to?

Mourinho was the last man to deliver silverware at Old Trafford.

But since he has left, he hasn't picked up a winners medal at either Tottenham or Roma, where he currently manages. 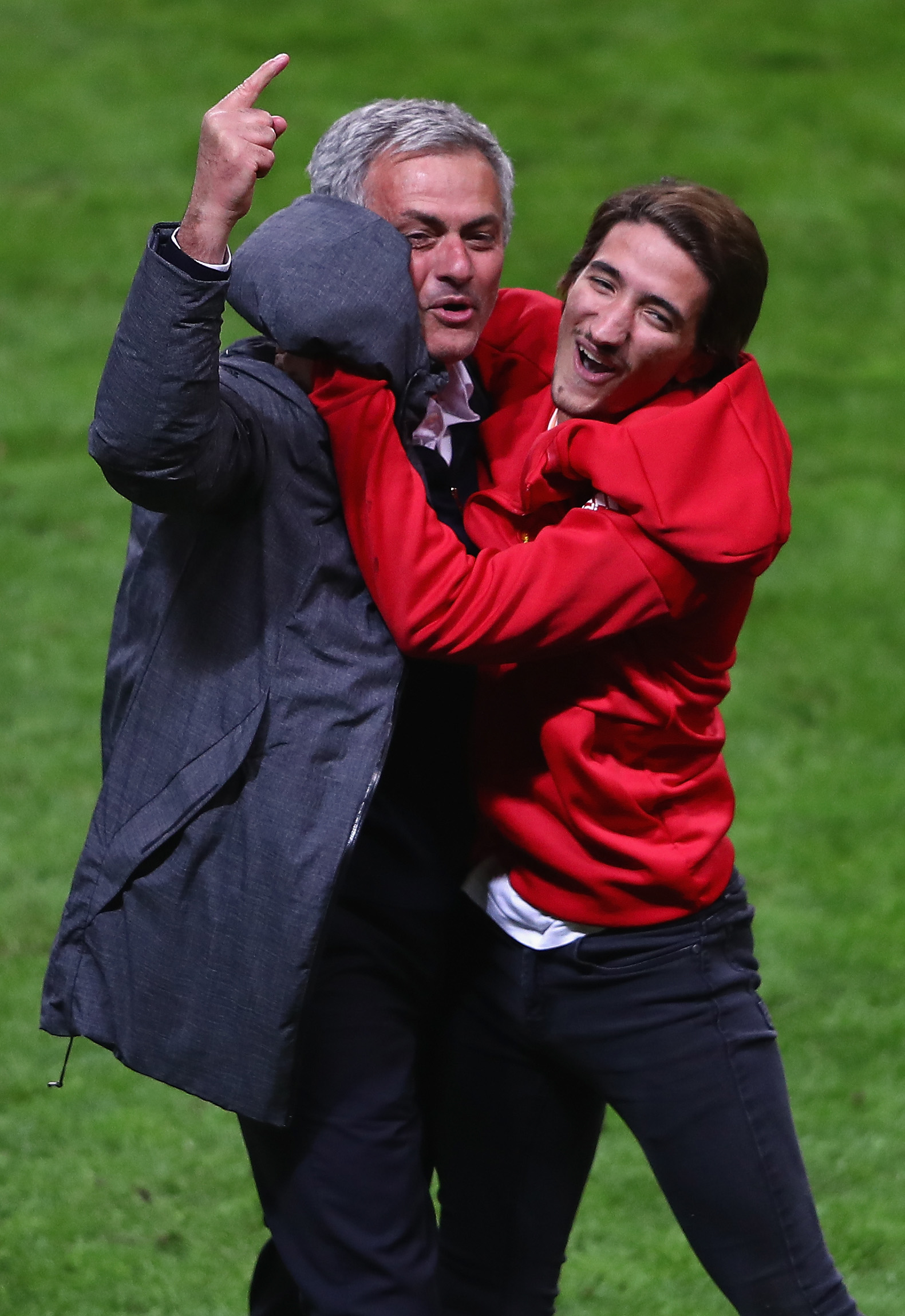 The player's wife publicly blasted the club for showing a lack of respect to the loyal stopper, who wished to leave in search of more game time.

The Argentine plays for Venezia in the Serie A.

The Ecuadorian went on to play for LDU Quito in his homeland and Mexican side Queretaro after leaving United in 2019.

Valencia retired from professional football in 2021. 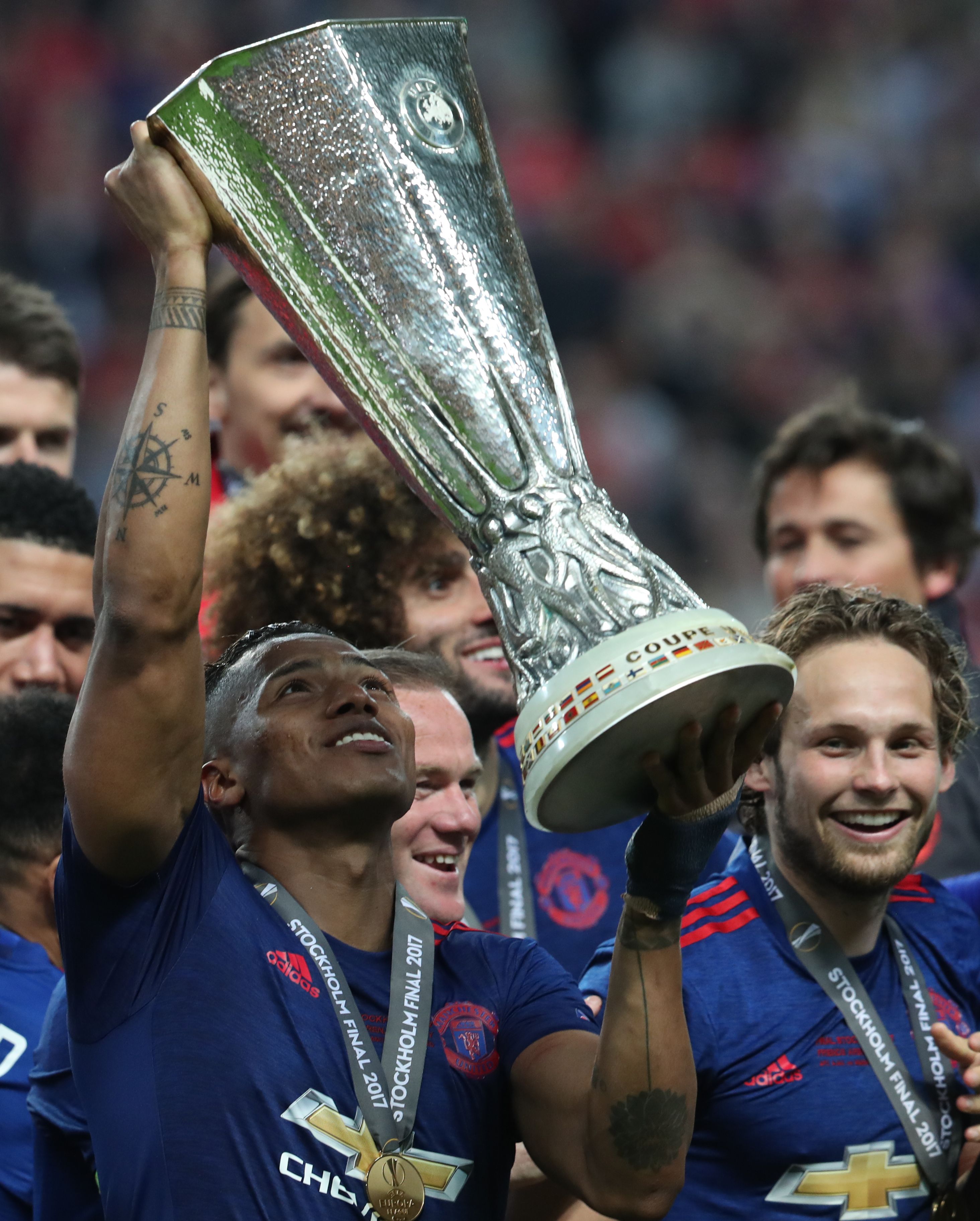 Smalling is playing for Mourinho's Roma in Italy.

The centre-back rediscovered his form abroad but hasn't managed to get recalled to the England squad.

Like Valencia, Smalling spent a decade at United after joining from Fulham in 2010.

The midfielder, who could also play across the backline, collapsed during an Ajax friendly against Hertha Berlin.

But he has continued to play with the help of an implantable cardioverter defibrillator, similar to Christian Eriksen. 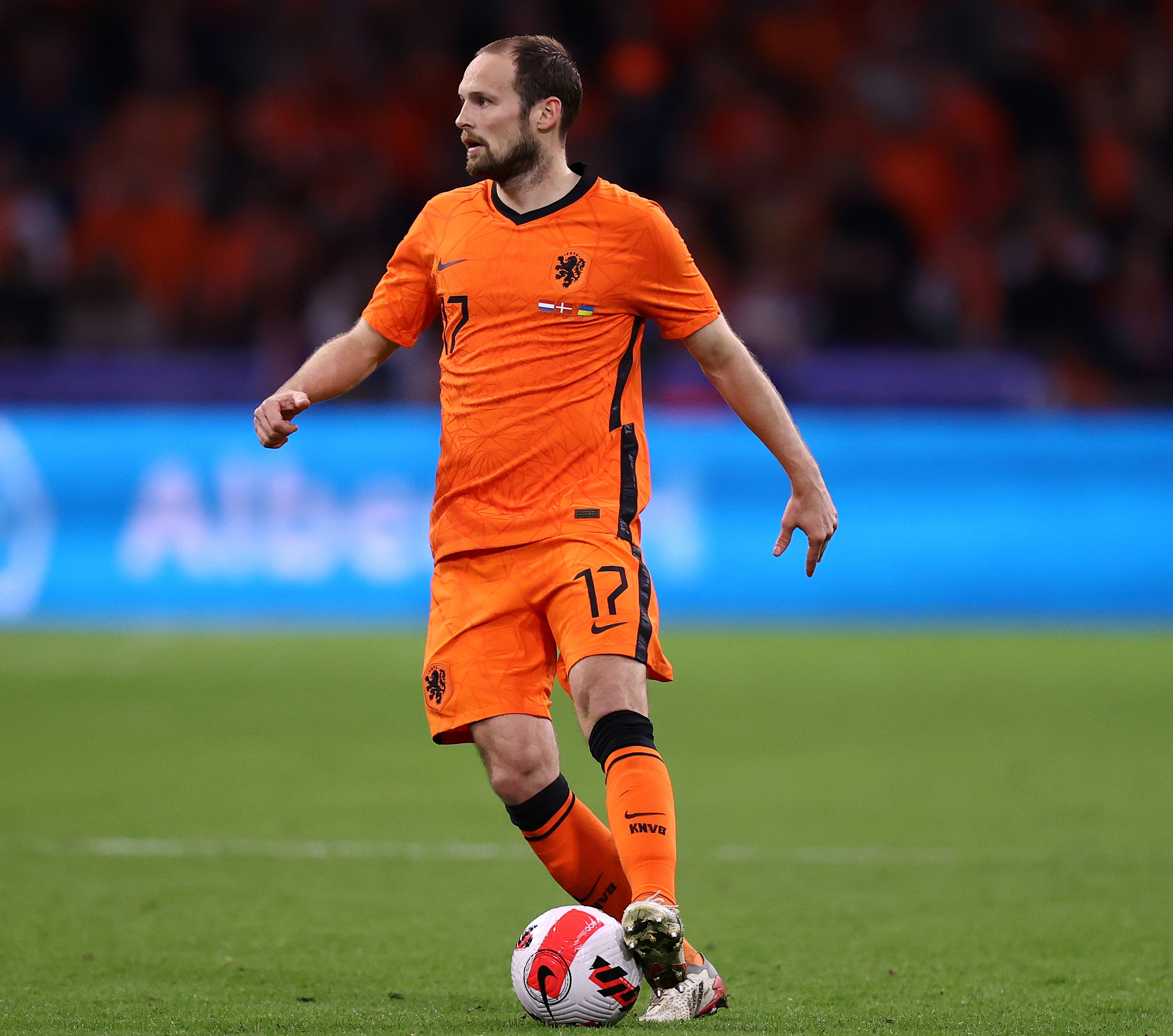 Darmian returned to Italy after his days at United were done.

The right-back had a spell at Parma before landing a big move to Inter Milan.

Darmian was a part of Inter's Serie A-winning side last term.

Pogba is one of three starting players left at Man Utd.

The Frenchman has had his fair share of injury struggles since the Europa win, and has described the last five years as "wasted".

His contract expires this summer and he appears set leave the club for free. 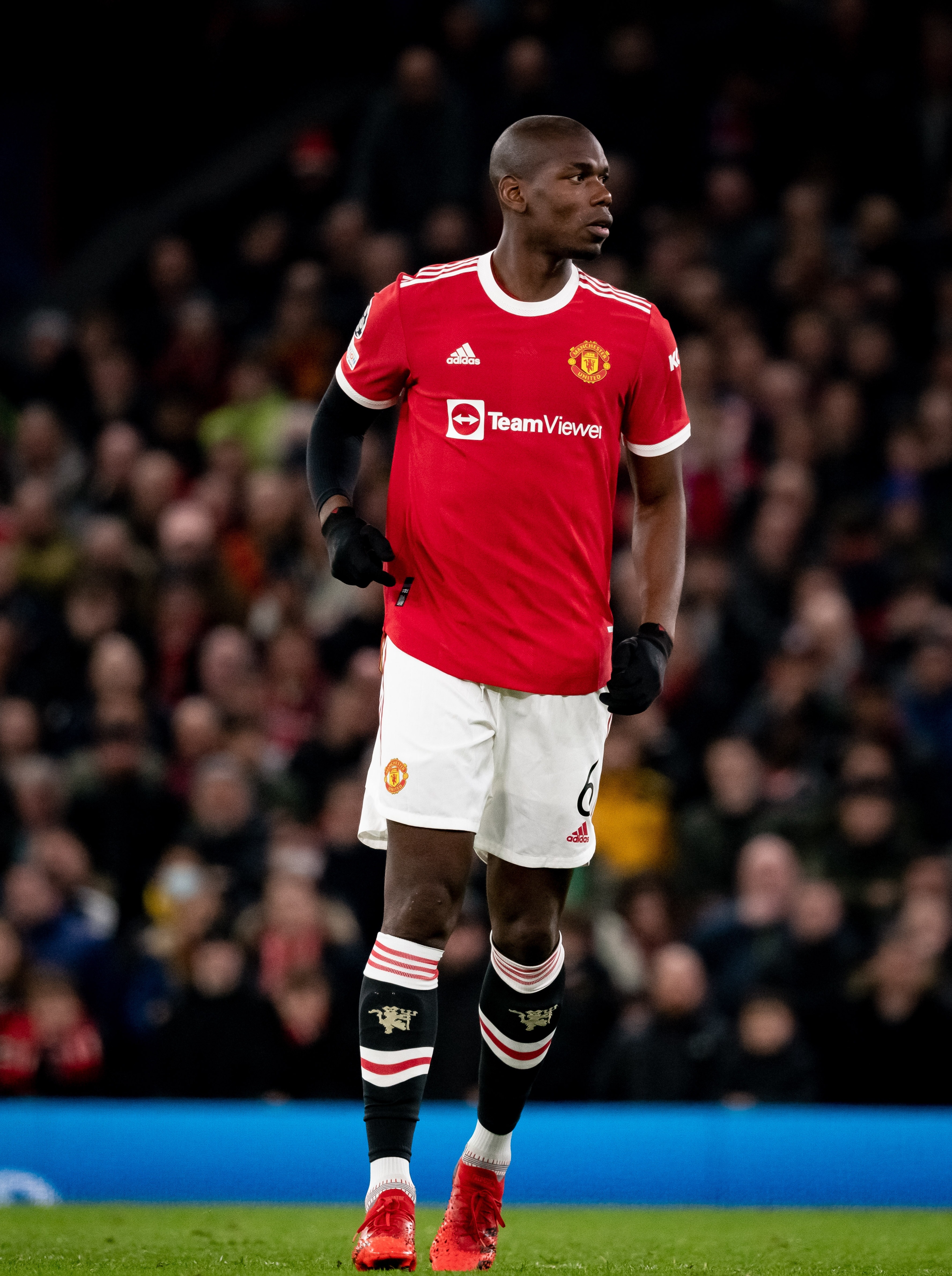 Herrera left United for Paris Saint-Germain in 2019 on a free transfer.

The Spaniard has won six major honours with the Parisians and even featured in a Champions League final.

Mata is still at United and is providing valuable support and guidance for United's up and coming stars.

It's unlikely United fans will see Mata feature in a red shirt again, with the club knocked out of all domestic and European cups.

United are locked in a tense race for a fourth placed finish. 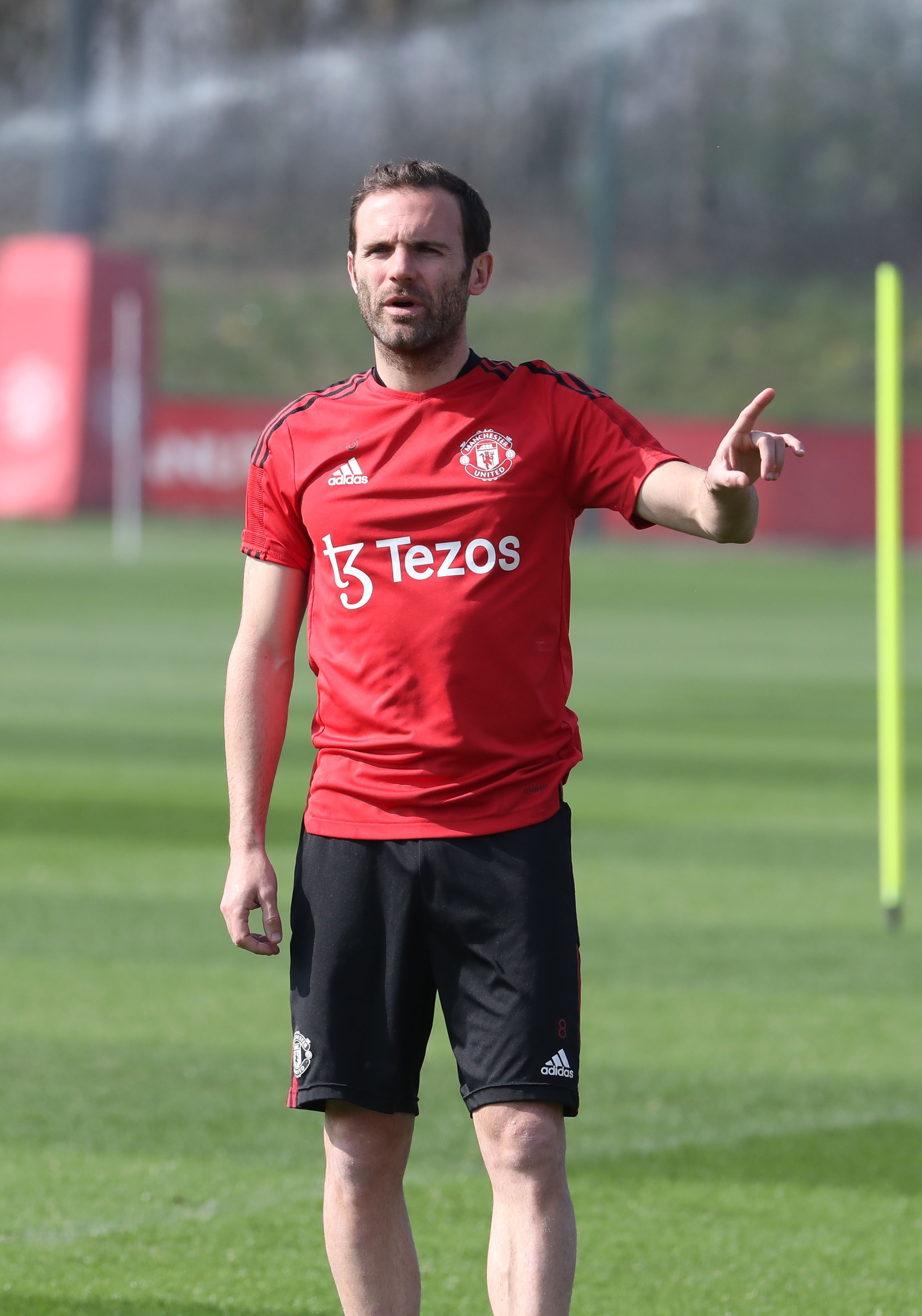 Fellaini left for China in 2019 and has a prolific goal scoring record, which should come as a surprise to NO ONE.

The towering Belgian was known for his presence inside the opposition penalty area.

Mkhitaryan, like Smalling, has been reunited with old boss Mourinho at Roma.

The playmaker was swapped for Arsenal's Alexis Sanchez in 2018, but both proved to be flops at their new clubs.

Mkhitaryan then moved to Roma in 2019 and has been a mainstay in the team.

Rashford has stuck with boyhood club United since his Europa League triumph.

The now 24-year-old is an established England international, but has had his fair share of injury struggles.

In fact, Rashford is believed to be disappointed with his lack of game time this term and could leave the club.

Arsenal are rumoured to be keen on the forward. 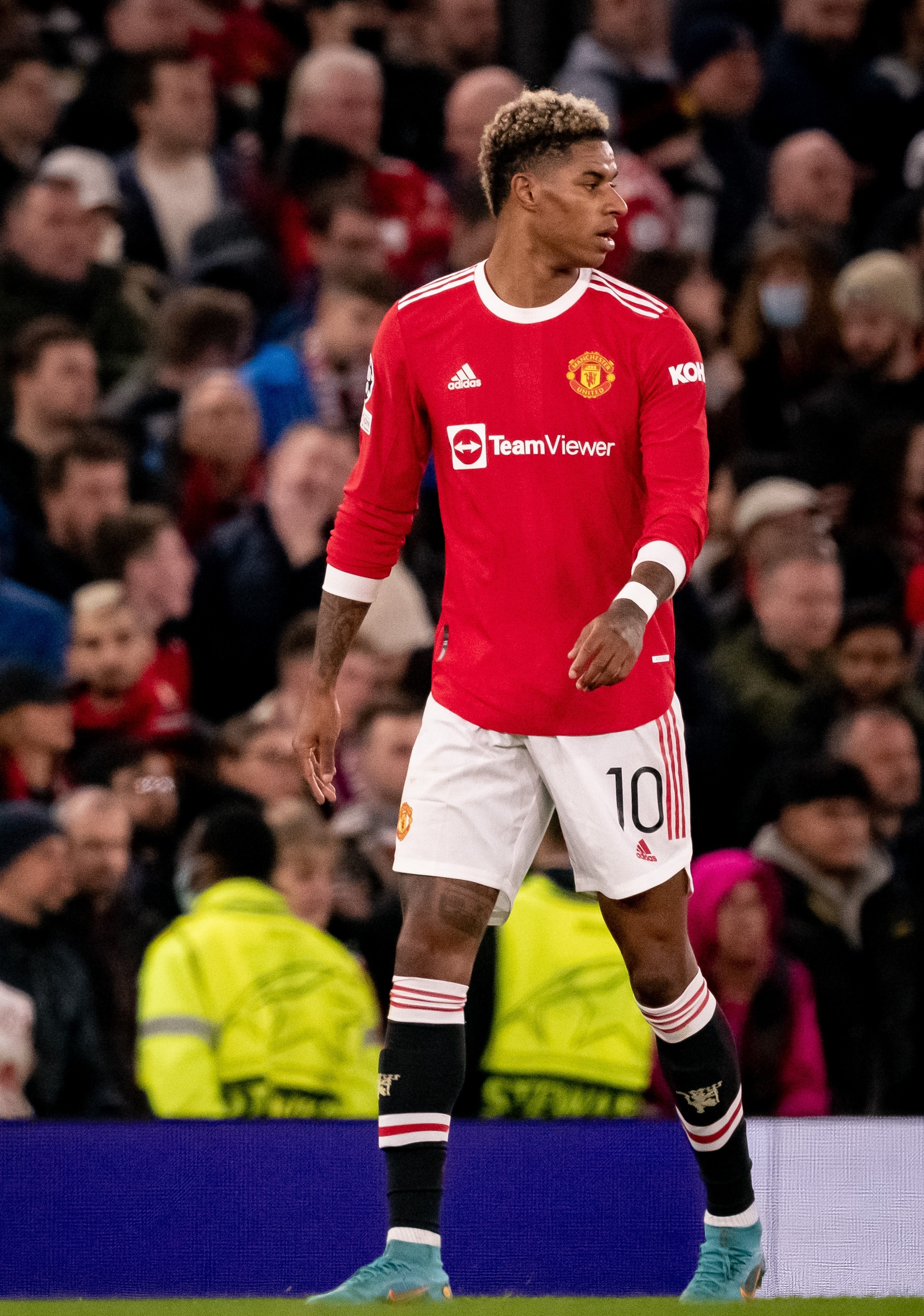