OLE GUNNAR SOLSKJAER is busily plotting transfer action as the Manchester United boss gears up for his second full season at the helm.

The Red Devils rallied to come third last term after the January signing of Bruno Fernandes, and will hope that a few more acquisitions can propel them even further. 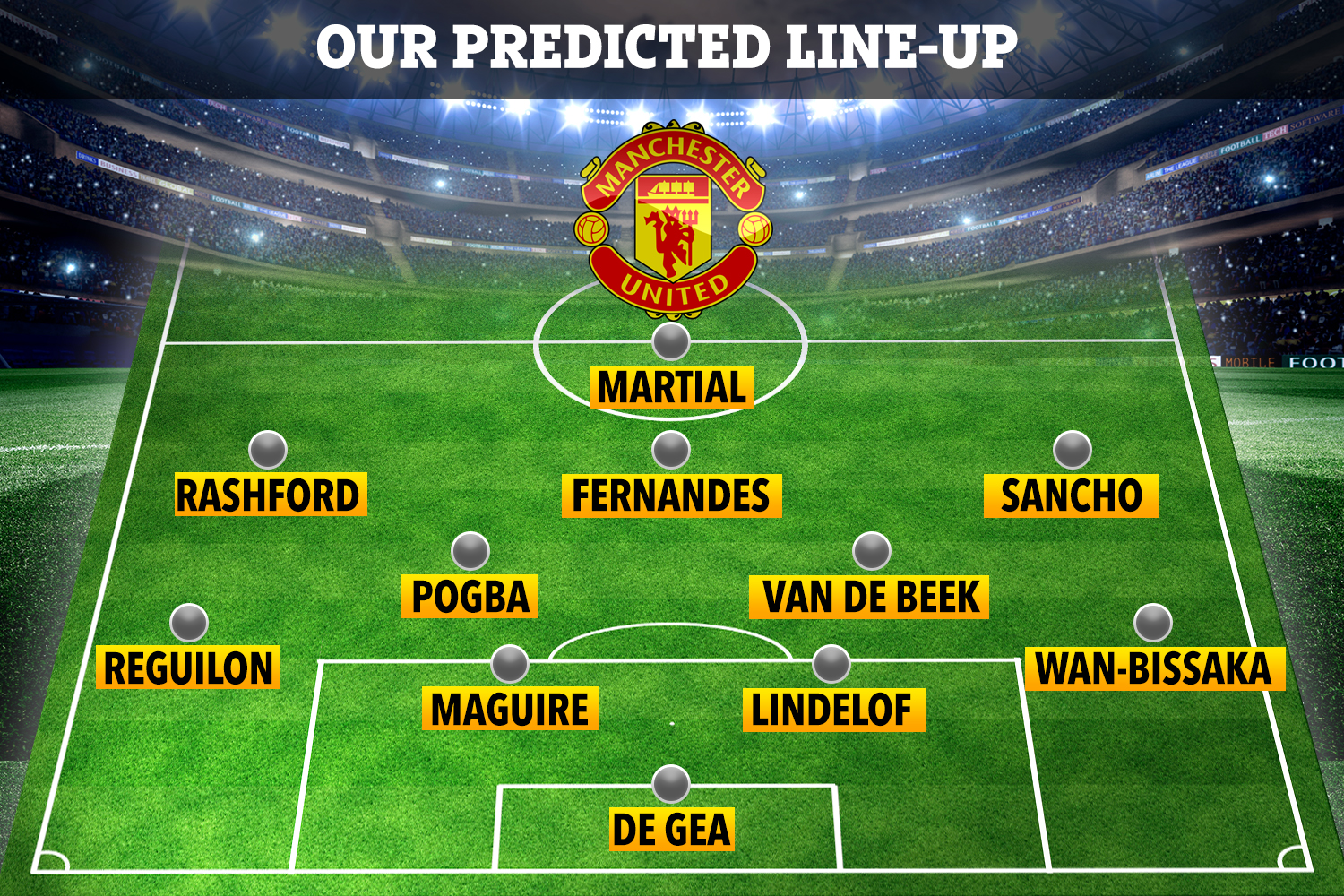 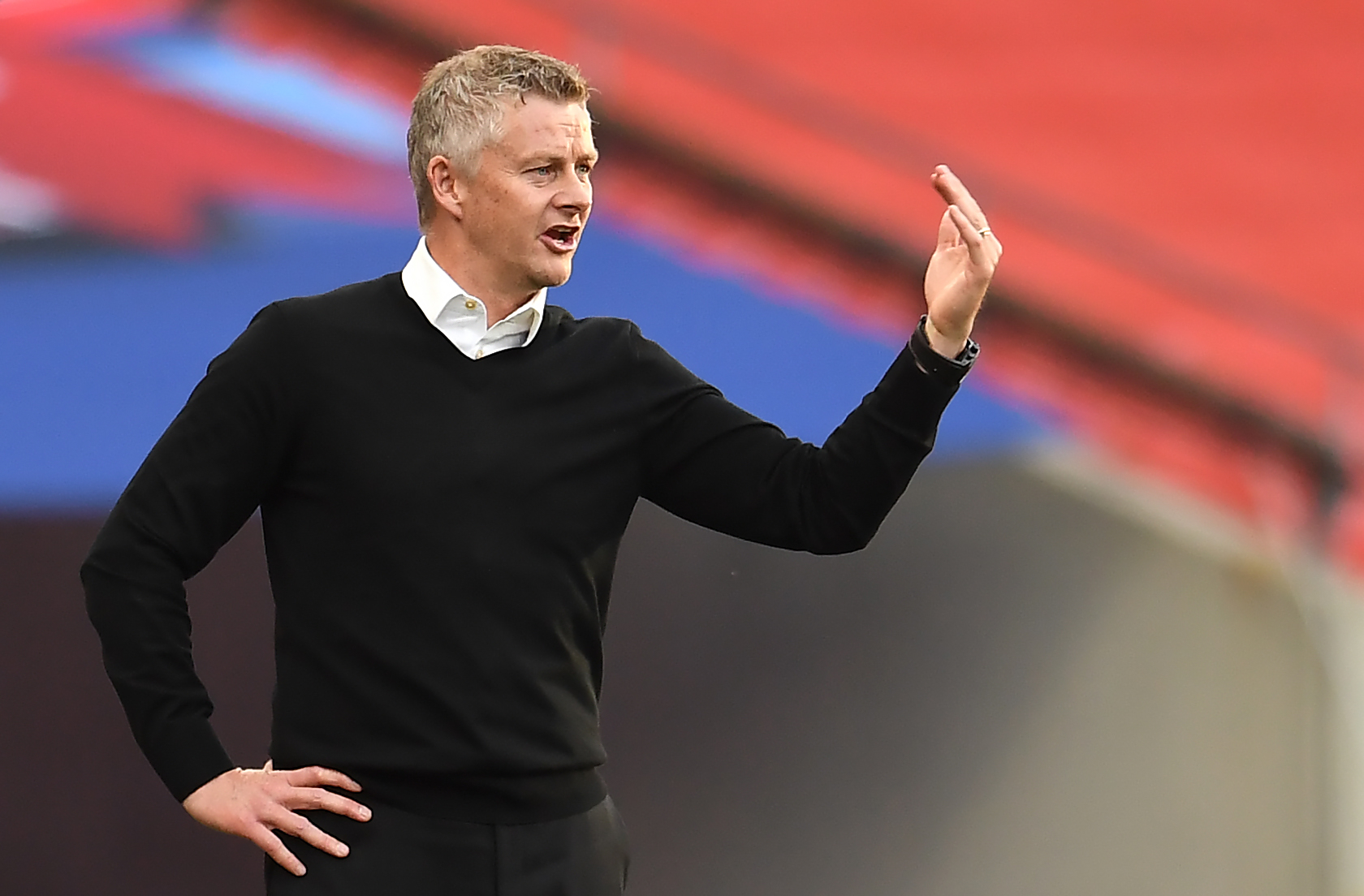 United are yet to recruit any new players for the 2020-21 season, but it's not for the want of trying.

Solskjaer's men have been linked with plenty of fresh talent – not least a difficult-looking deal for Borussia Dortmund superstar Jadon Sancho.

Earlier this summer, the Norwegian said: "There’s definitely not going to be any complacency and thinking, ‘We’ve cracked it’ because we’ve got so much to do. It’s an enjoyable journey.

"We can see improvements but, yes, we need to make one or two – or more – very good decisions. It’s going to be an important summer, definitely.”

There is set to be a titanic tussle for the No1 position at United, with Dean Henderson having penned a new five-year, £120,000-a-week contract at the Theatre of Dreams.

Blunder-prone David de Gea, however, is likely to begin the season, at least, as United's first choice keeper.

The back four could have a familiar feel, particularly if United fail to land the likes of Kalidou Koulibaly.

Aaron Wan-Bissaka, Victor Lindelof and skipper Harry Maguire look set to be keep their places – although they could be joined by left-back target Sergio Reguilon.

The Real Madrid starlet, who impressed on loan at Sevilla, is believed to be on United's radar – and could dislodge Luke Shaw, with the versatile Brandon Williams in reserve.

Paul Pogba has looked a man revitalised since lockdown and could sign a new contract.

And while the Frenchman is usually joined in midfield by a more defensive player like Scott McTominay or Nemanja Matic – for matches against lesser opposition Solskjaer could pack his midfield with attacking talent. 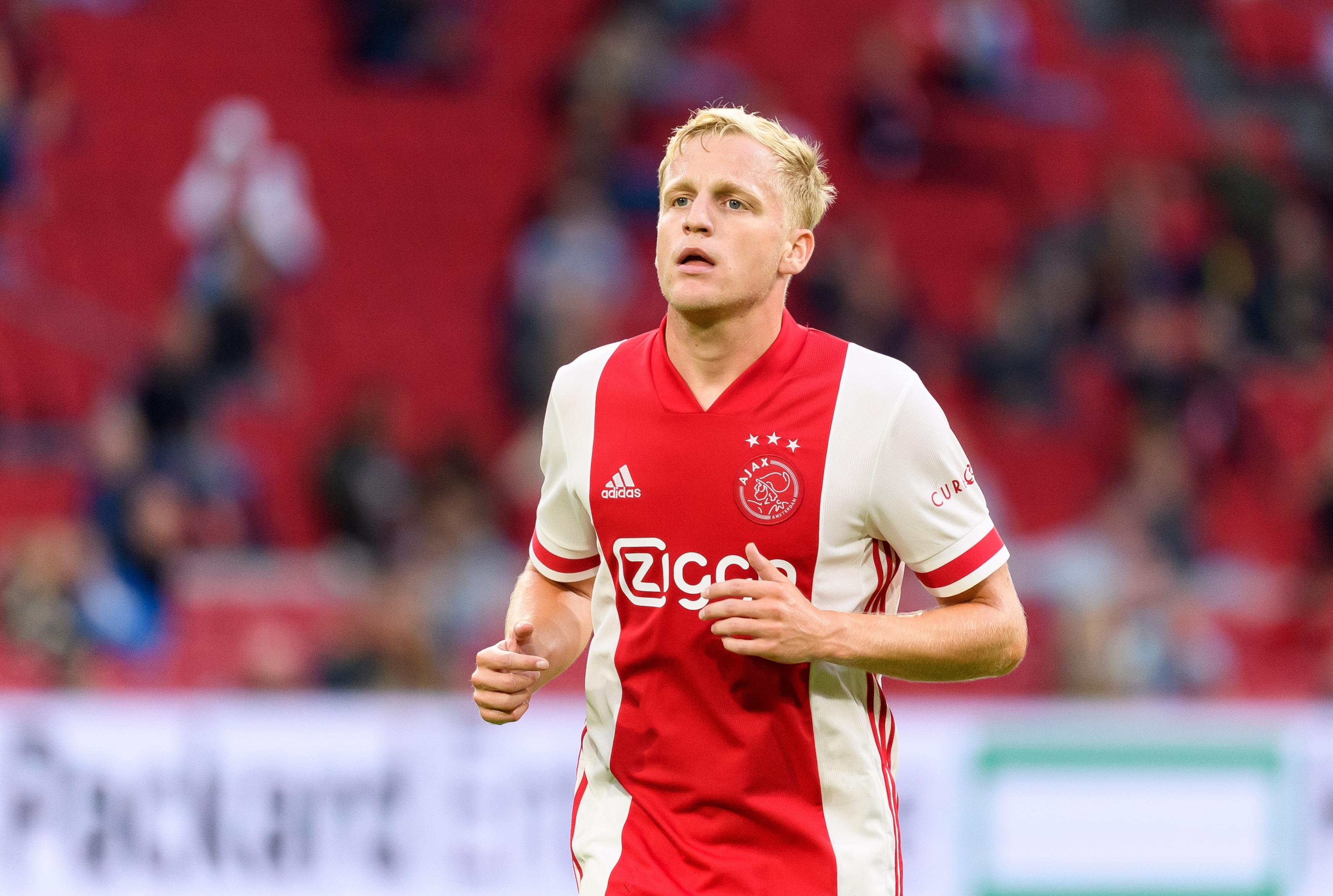 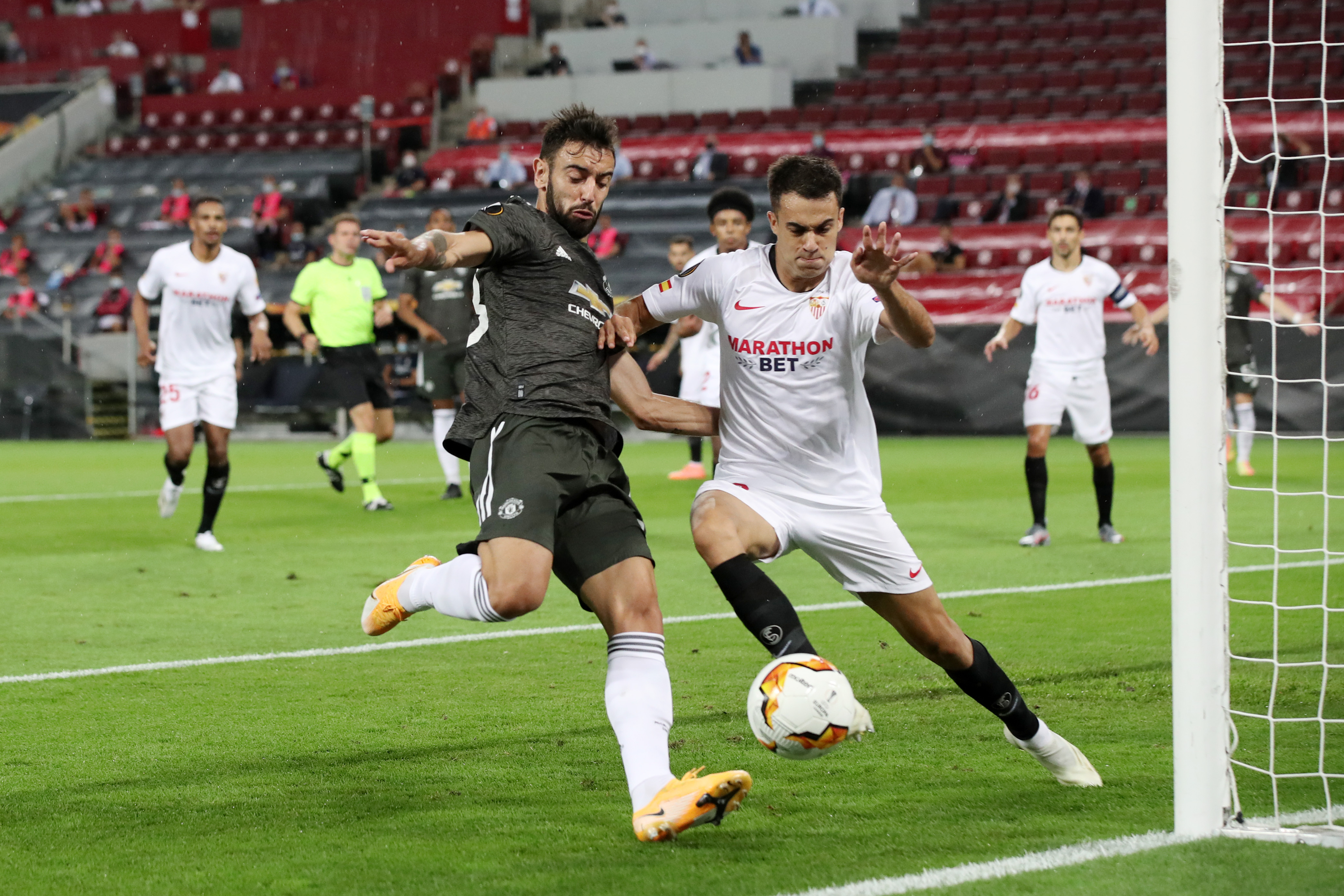 Marcus Rashford flourished off the left flank, while Bruno Fernandes will remain instrumental as a No10.

If Solskjaer gets his way, however, United will break Dortmund's stern resolve and agree a deal for Sancho that will see the England star take his place on the right flank.

This could push Mason Greenwood out of the team, although the outrageously talented teen could also battle Anthony Martial for a starting berth up front. 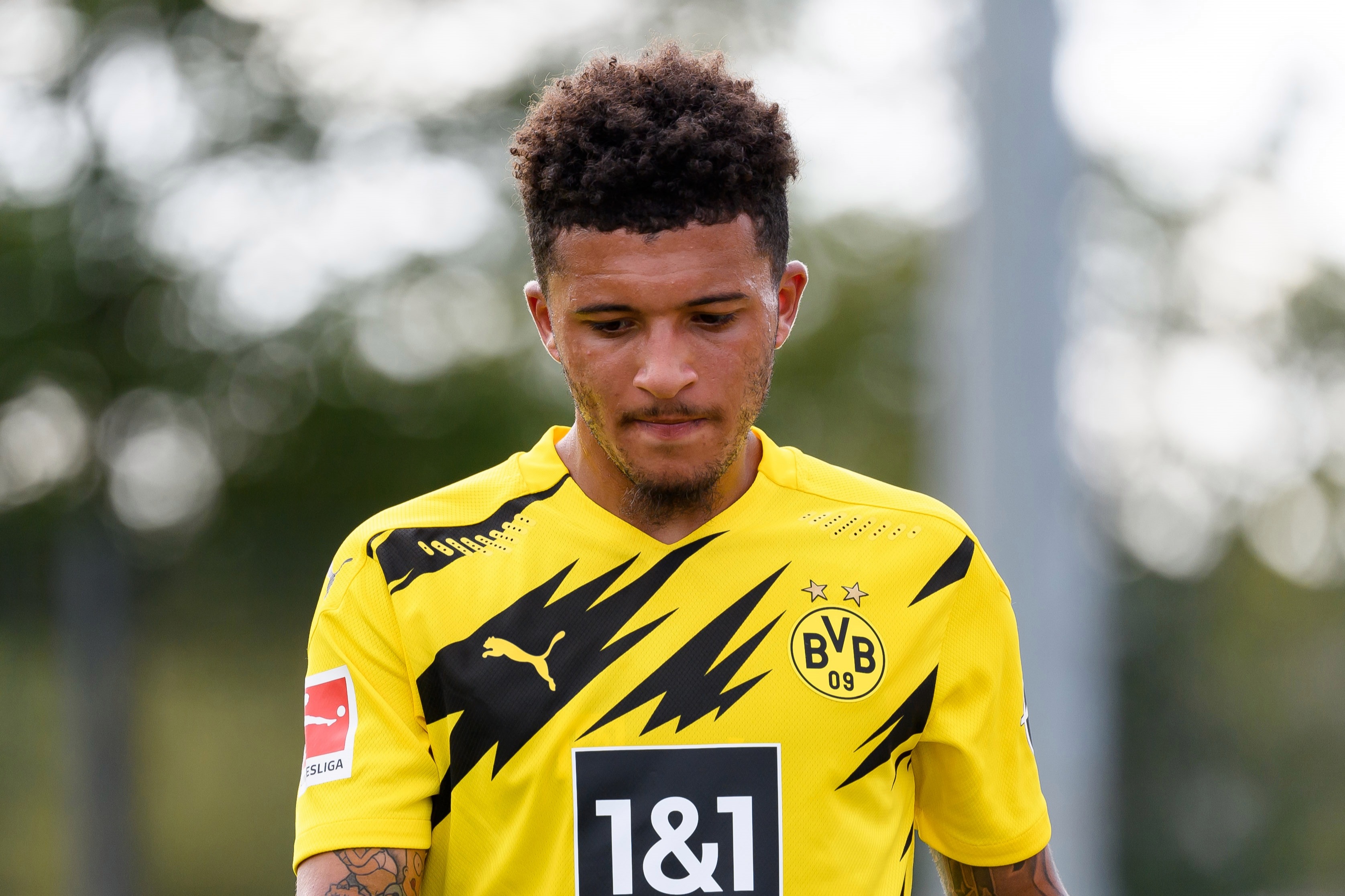