FRANK LAMPARD is searching for his first piece of silverware as a manager.

The Chelsea boss has a big selection dilemma on his hands with N'Golo Kante and Willian nearing full fitness while Ruben Loftus-Cheek has suffered a knock in training. 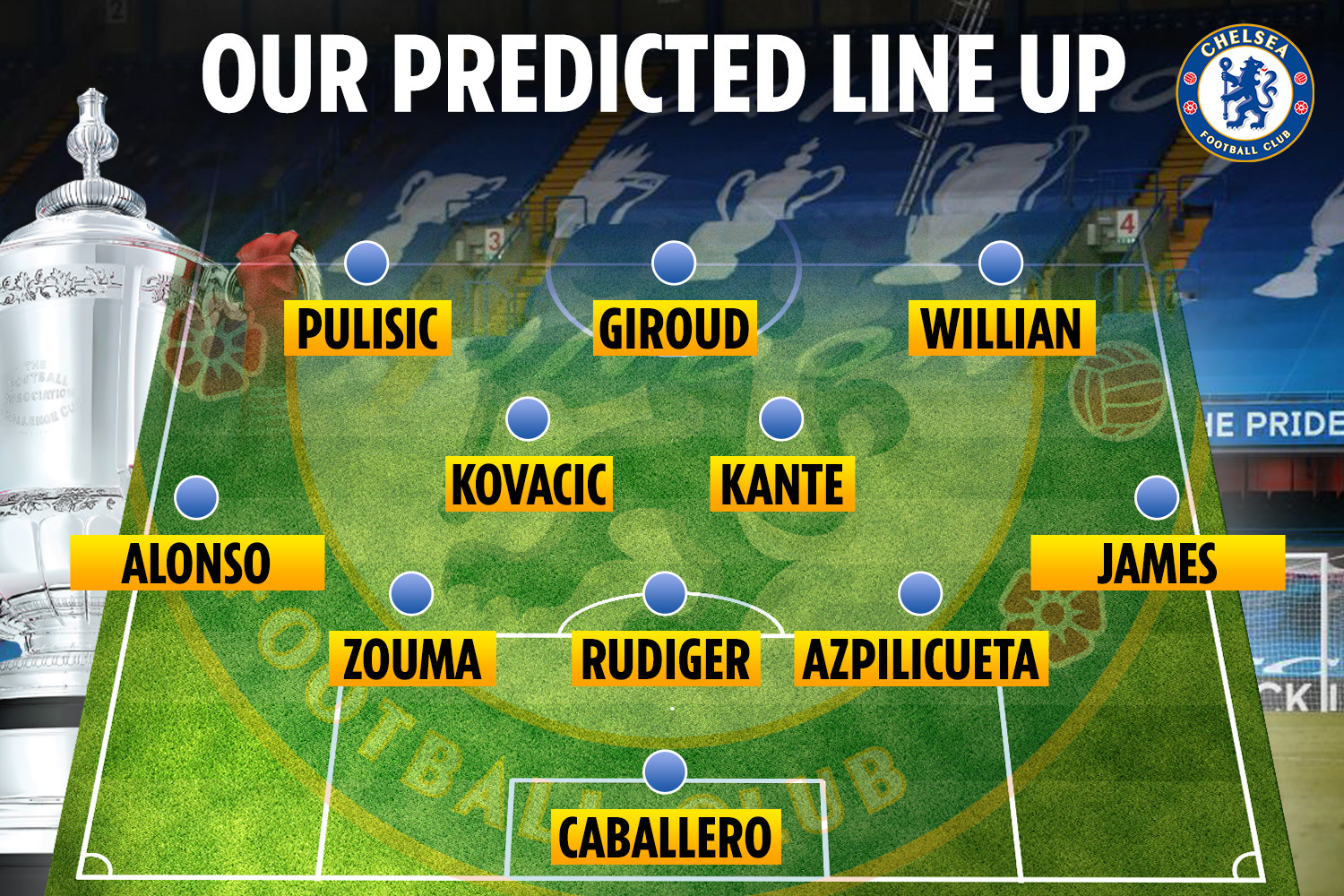 The Blues are yet to triumph in an FA Cup final against their London rivals after tasting defeat in 2002 and again in 2017.

Lamps won the FA Cup four times as a player and knows he will have to pick the perfect XI to come out trumps against Gunners boss Mikel Arteta.

Willian was left out against Wolves last time out due to an unspecified injury but is expected to be fit for Wembley.

The Chelsea boss still faces a massive selection headache over the Brazilian following a bombshell announcement by his agent.

Willian is out of contract at the end of this season and his advisor revealed the player has a concrete offer on the table from one of Chelsea’s Premier League rivals.

The winger's agent insisted no decision will be made until AFTER the game – leaving head coach Lampard the dilemma of whether to pick a key player to face a team he may be joining in just a couple of weeks’ time. 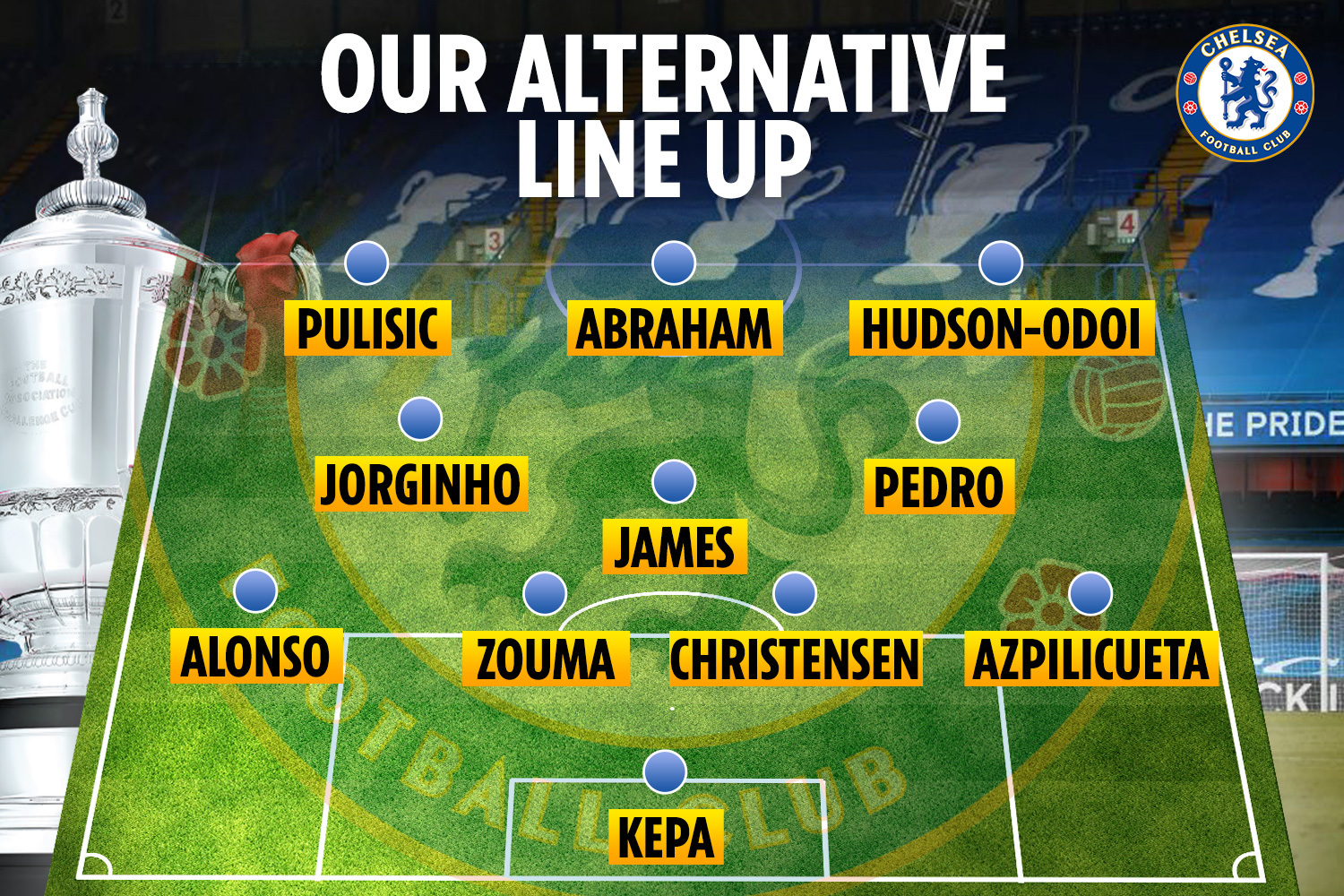 Kante picked up a hamstring injury in the 3-0 win over Watford earlier thismonth and has missed six matches since.

Lampard has confirmed the French midfielder is in the squad but it is unknown whether he will make the cut on Saturday.

Loftus-Cheek is reportedly out of the game all together, having picked up a knock in training.

Willy Caballero, 38, is likely to get the nod between the sticks over troubled stopper Kepa.

Kepa fears he has played his last game for Chelsea, having been axed for the Blues’ final Prem game against Wolves, with Caballero keeping a clean sheet.

Former Arsenal centre-forward Olivier Giroud is likely to be leading the line having found the net last time out.

Reece James and Marcos Alonso will line up in the wing-back roles while Cesar Azpilicueta will slot into defence alongside Antonio Rudiger and Kurt Zouma.