CHELSEA'S coffers will be handed a timely boost if the ludicrous plan for the European Super League gets the green light.

Like the other dirty dozen clubs, the Blues could pocket an extra £310million to splash out on new players. 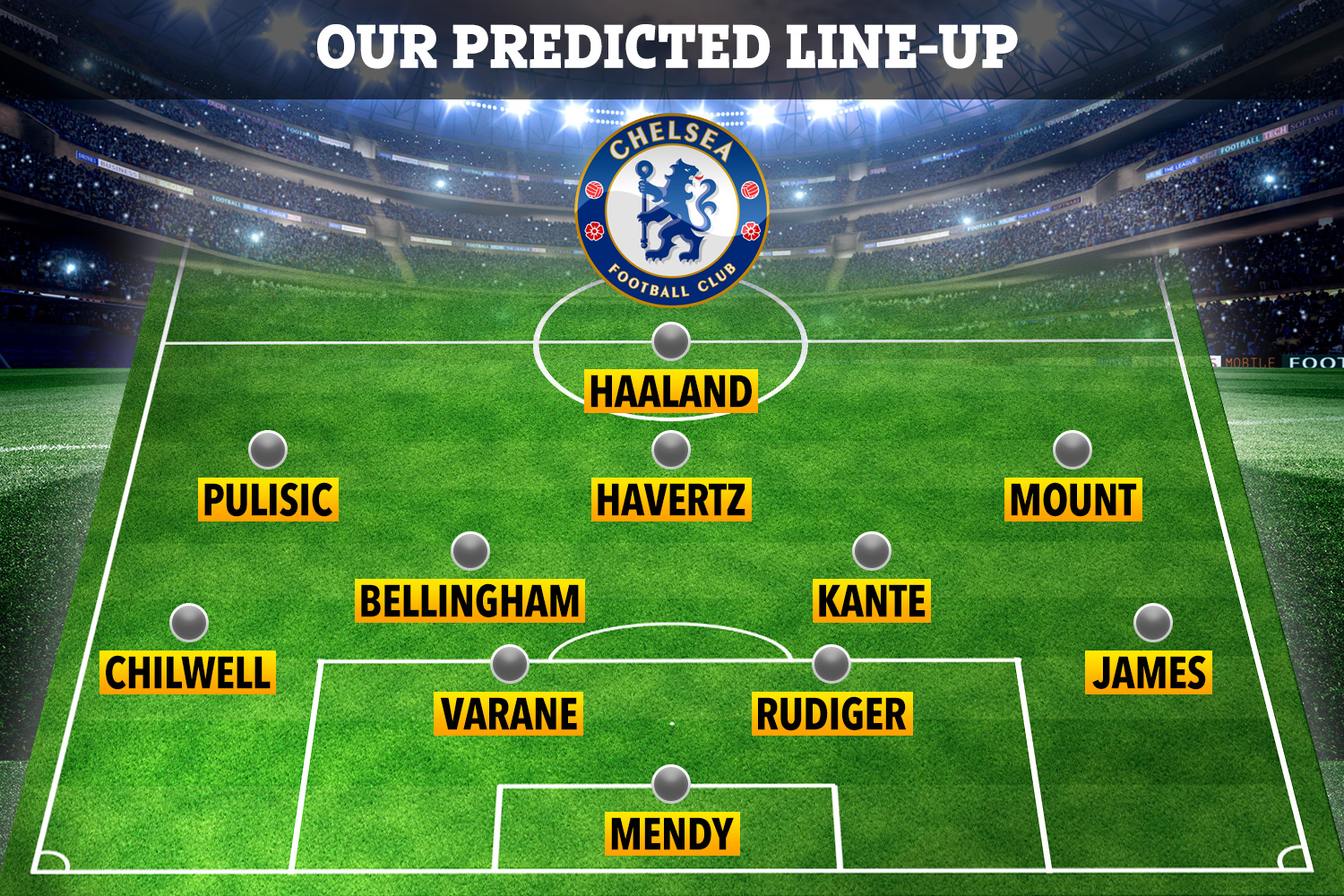 Boss Thomas Tuchel already has plans to delve into his first full transfer market as he looks to transform his relatively new squad.

And that could see three important signings to bolster the spine of the squad.

A new centre-back is thought to be one of his priorities and Raphael Varane could be the ideal candidate.

Chelsea will look to rival Manchester United for his signature ahead of his contract at Real Madrid expiring in the summer of 2022.

Real would not want to lose their man on a free in a year's time and are said to favour cashing in if he won't sign a new contract.

In midfield, Tuchel is believed to looking into the possibility of landing England teen sensational Jude Bellingham.

Borussia Dortmund, who look likely to miss out on Champions League football, could be forced to cash in on their best talent.

Eurosport write how Bellingham would be more suited to the style that the German is trying to implement at Stamford Bridge.

Dortmund believe they will recoup a fee of around £100m when they do eventually decide to sell.

Another player they could be forced to wave goodbye to is Erling Haaland.

The club already admitted failing to qualify for Europe's most elite competition may mean their hands are tied even if they did want to keep him.

Manchester United, Barcelona and PSG are all ready to scrap for his signature.

But Chelsea need a new forward after Timo Werner continues to flop and are likely to join the bidding war for the £154m-rated Norwegian.