HOLLAND fans have turned Budapest into a sea of orange ahead of their country's Euro 2020 last-16 clash against the Czech Republic.

It was a real carnival atmosphere in Hungary with orange flares all around and fans taking in the sights ahead of the big game. 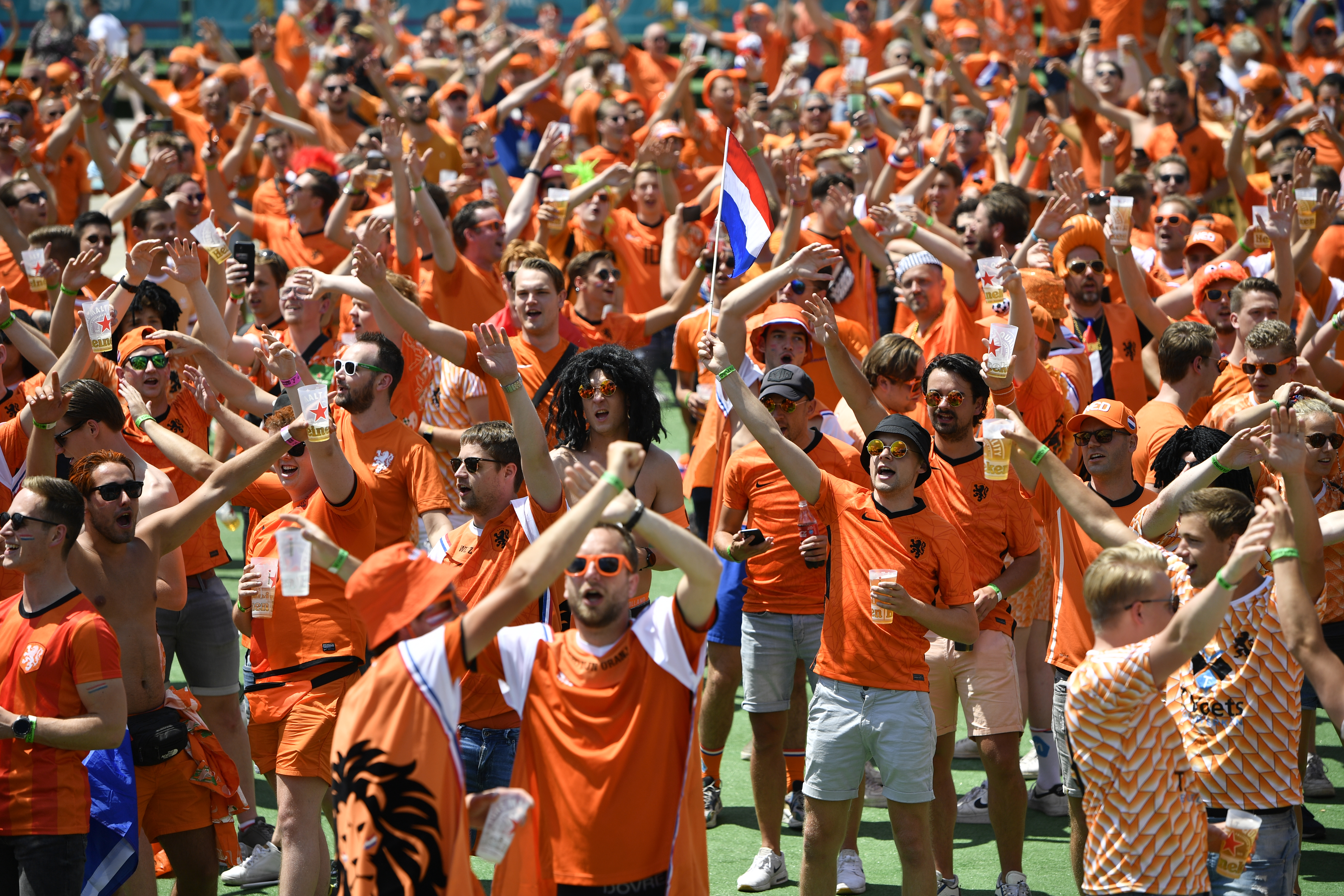 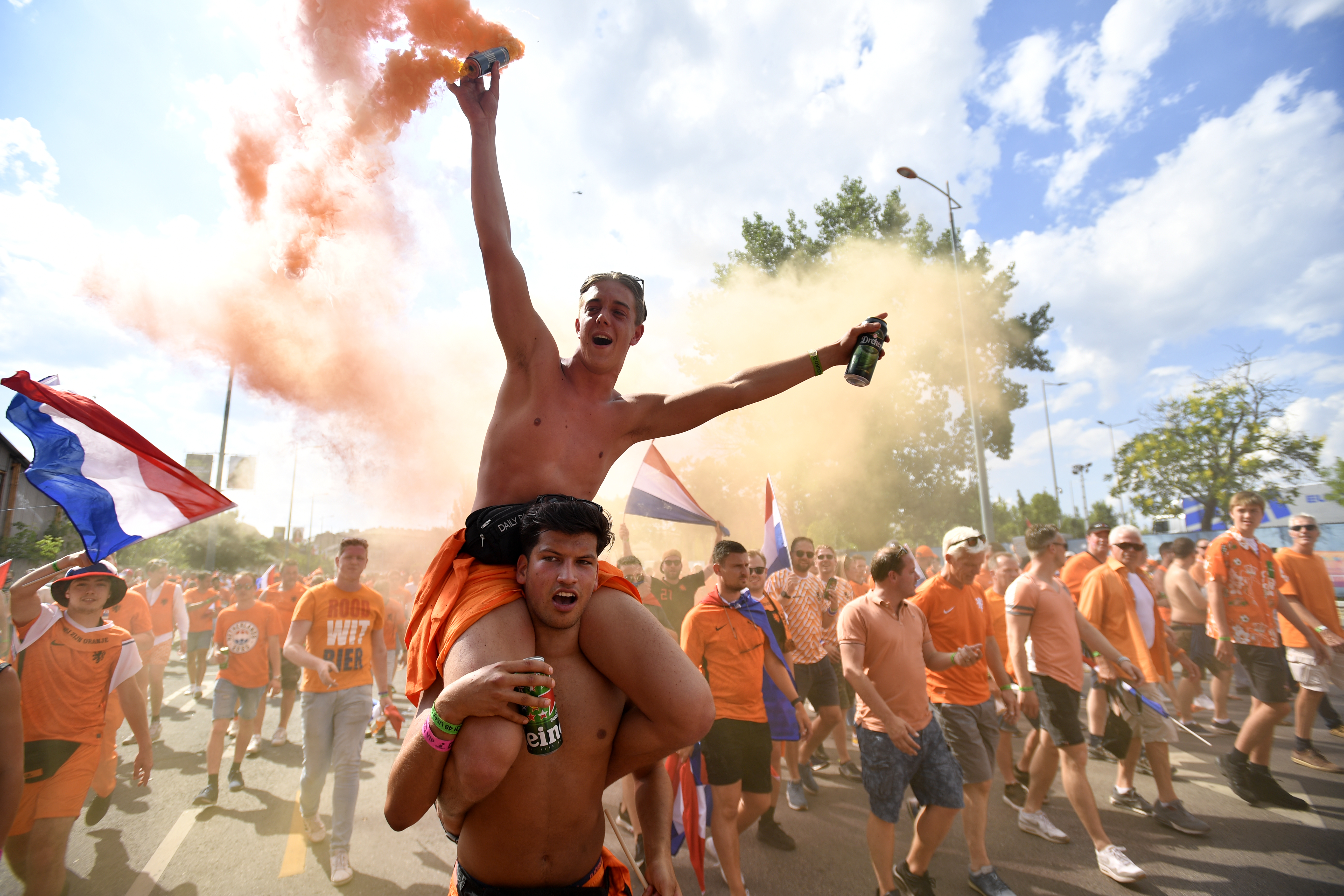 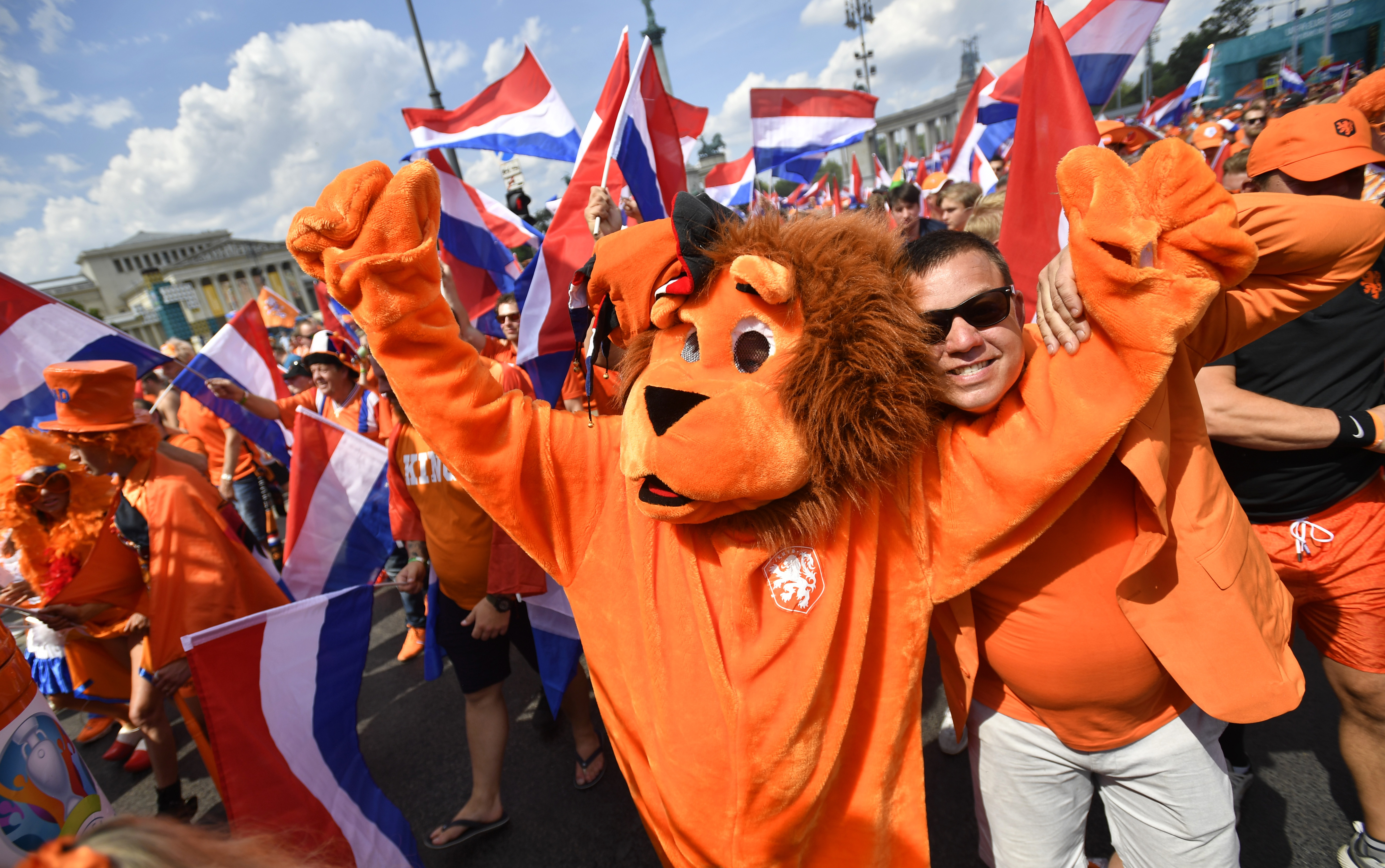 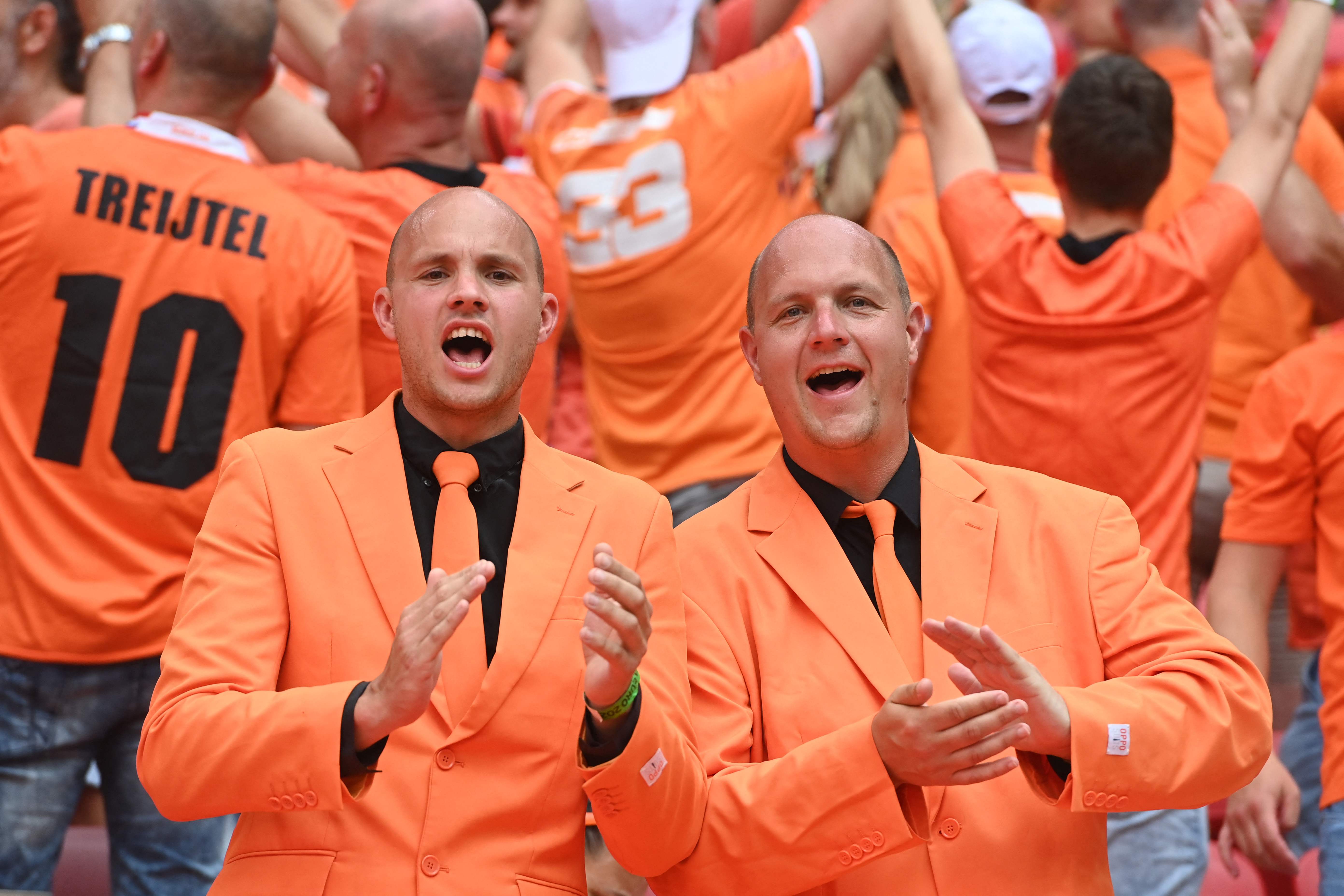 Some fans decided to 'go smart' for the day sporting fetching orange suits and ties matched with stylish black shirts.

One supporter decided to turn up dressed as an orange lion while another sported an orange mohican with glasses to match.

Holland are the big favourites for their clash against Czech Republic having won all their group games against Austria, Ukraine and North Macedonia.

Striker Memphis Depay is looking on red-hot form, while winger Denzel Dumfries has arguably been their best player.

Holland were the tournament top-scorers from the groups with eight as Frank de Boer seems to be finally winning over the fans.

Czech Republic, meanwhile, qualified as one of the best-placed third-place teams.

They were in the same Group as England, D, going down 1-0 to Gareth Southgate's troops in their final game at Wembley.

Czech Republic finised with one win, one draw and one loss from their three games.

The victory was against Scotland, 2-0, and included a stunning goal from his OWN HALF by Patrick Schick, who scored both. 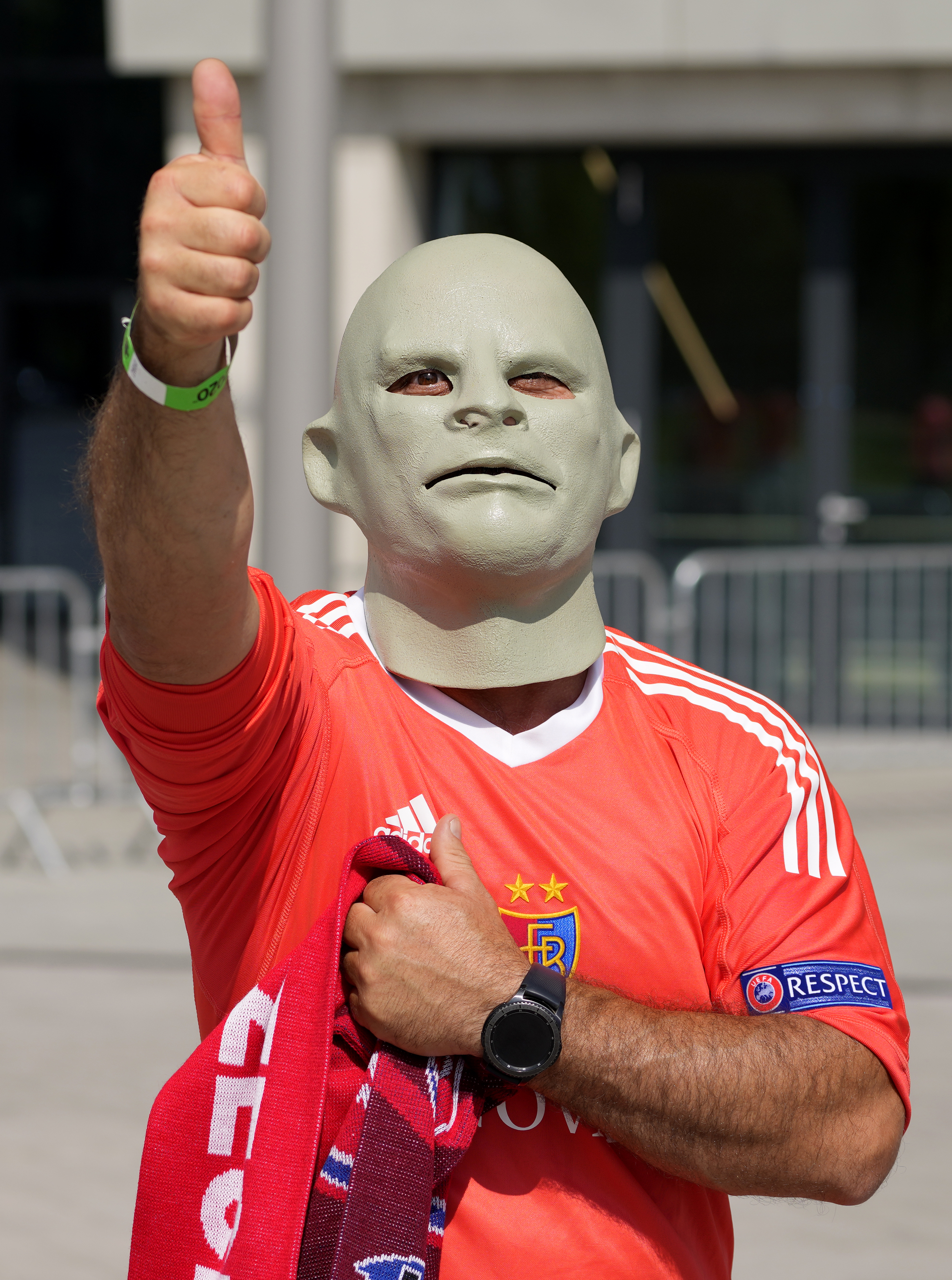 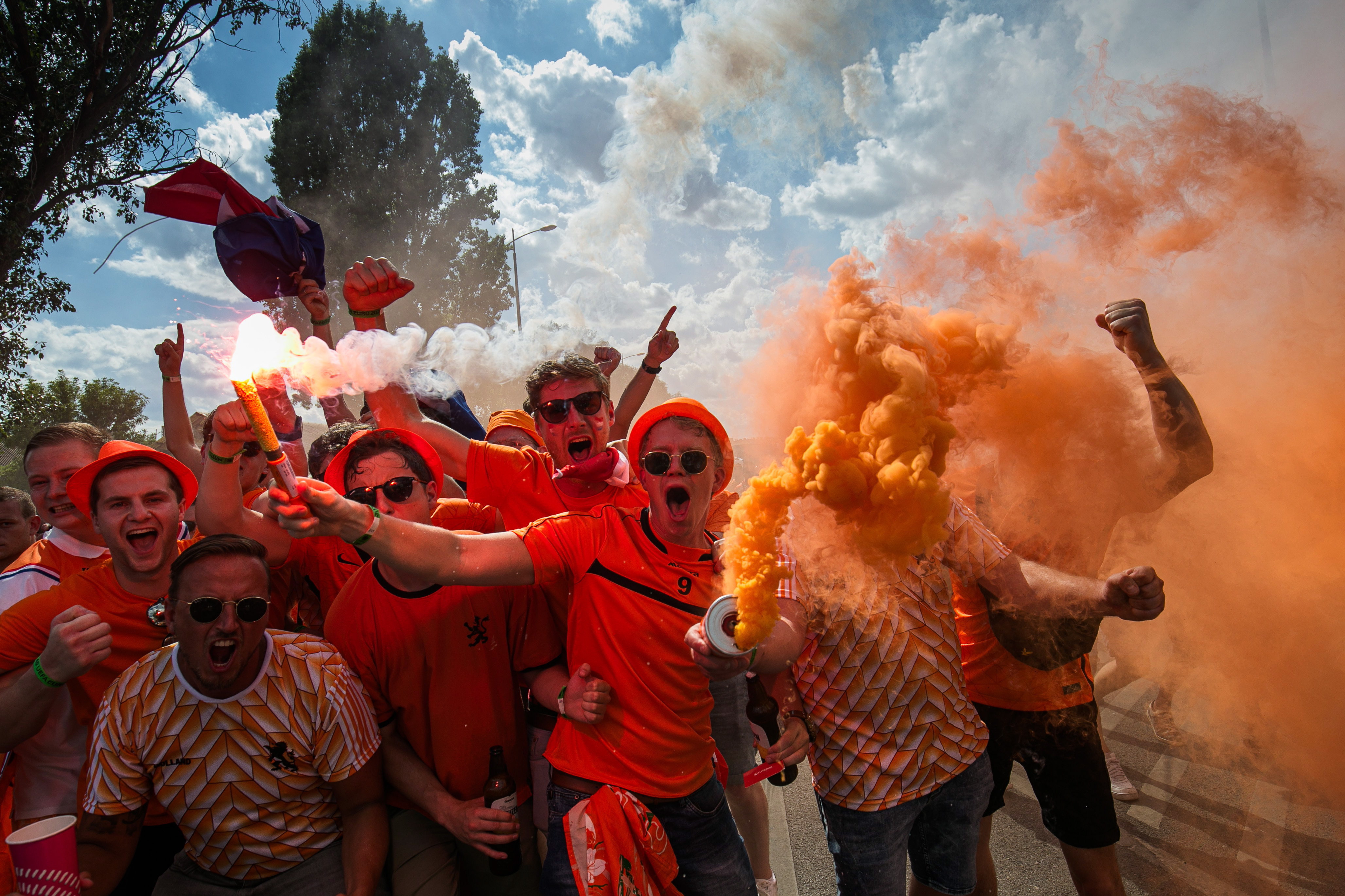 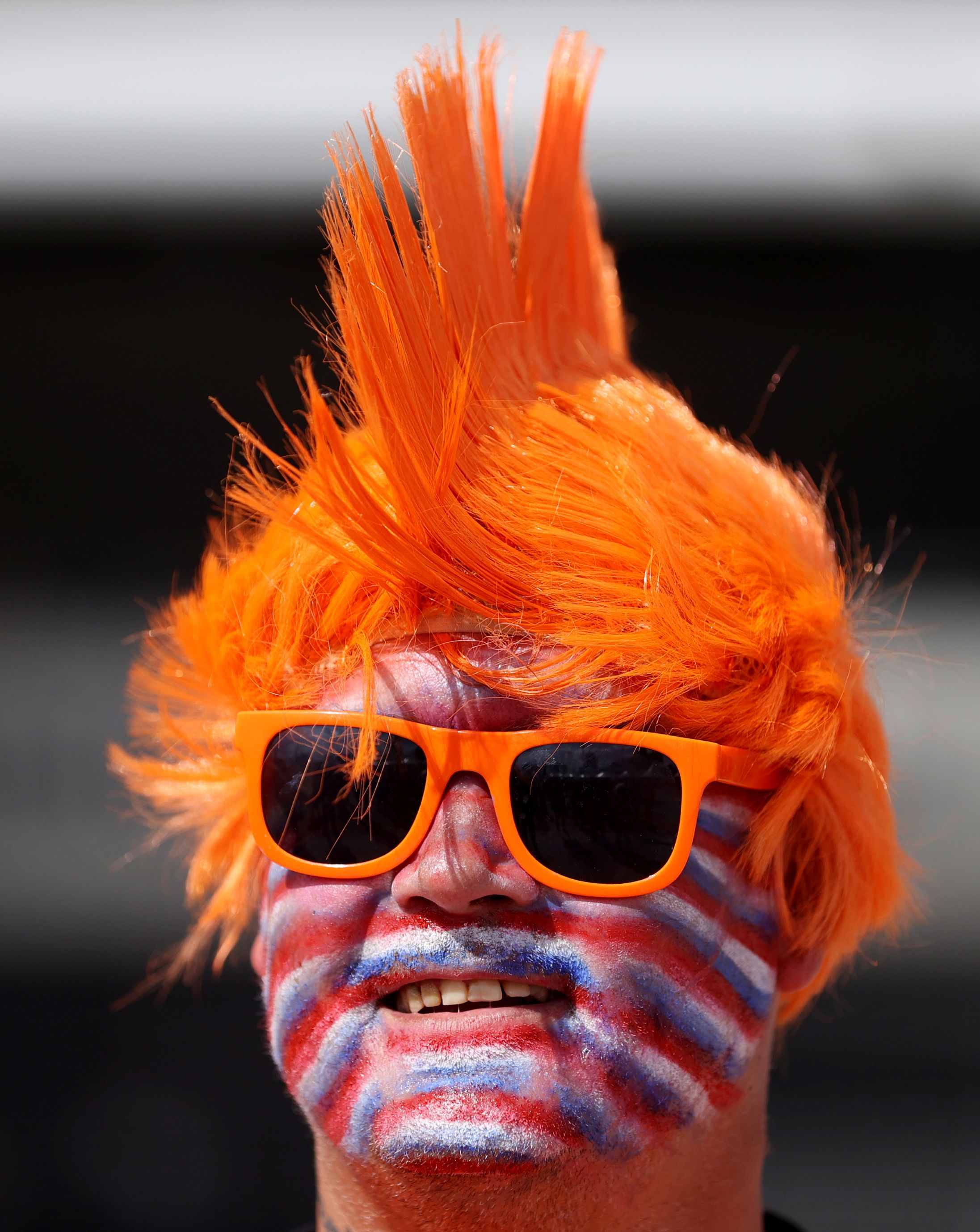 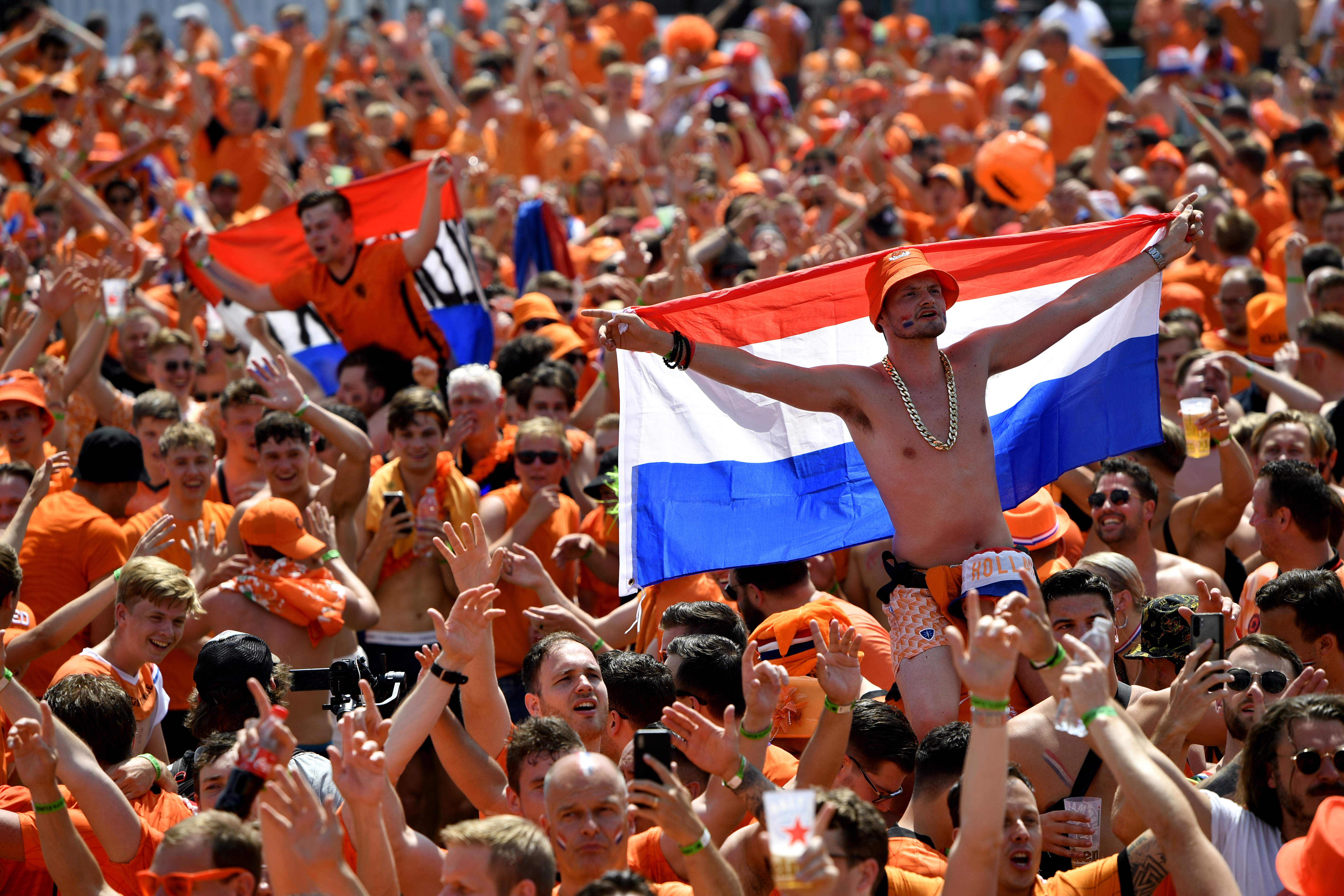 Four wins on the bounce would prove a very, very solid start for the Dutch.

They've only done it once before in their history – when Frank de Boer was playing!

Dutch skipper Gini Wijnaldum, who confirmed his exit from Liverpool just before the tournament, earns his 79th cap tonight, taking him one ahead of former coach Ronald Koeman.

It also moves him level with Mark van Bommel and Dennis Bergkamp. 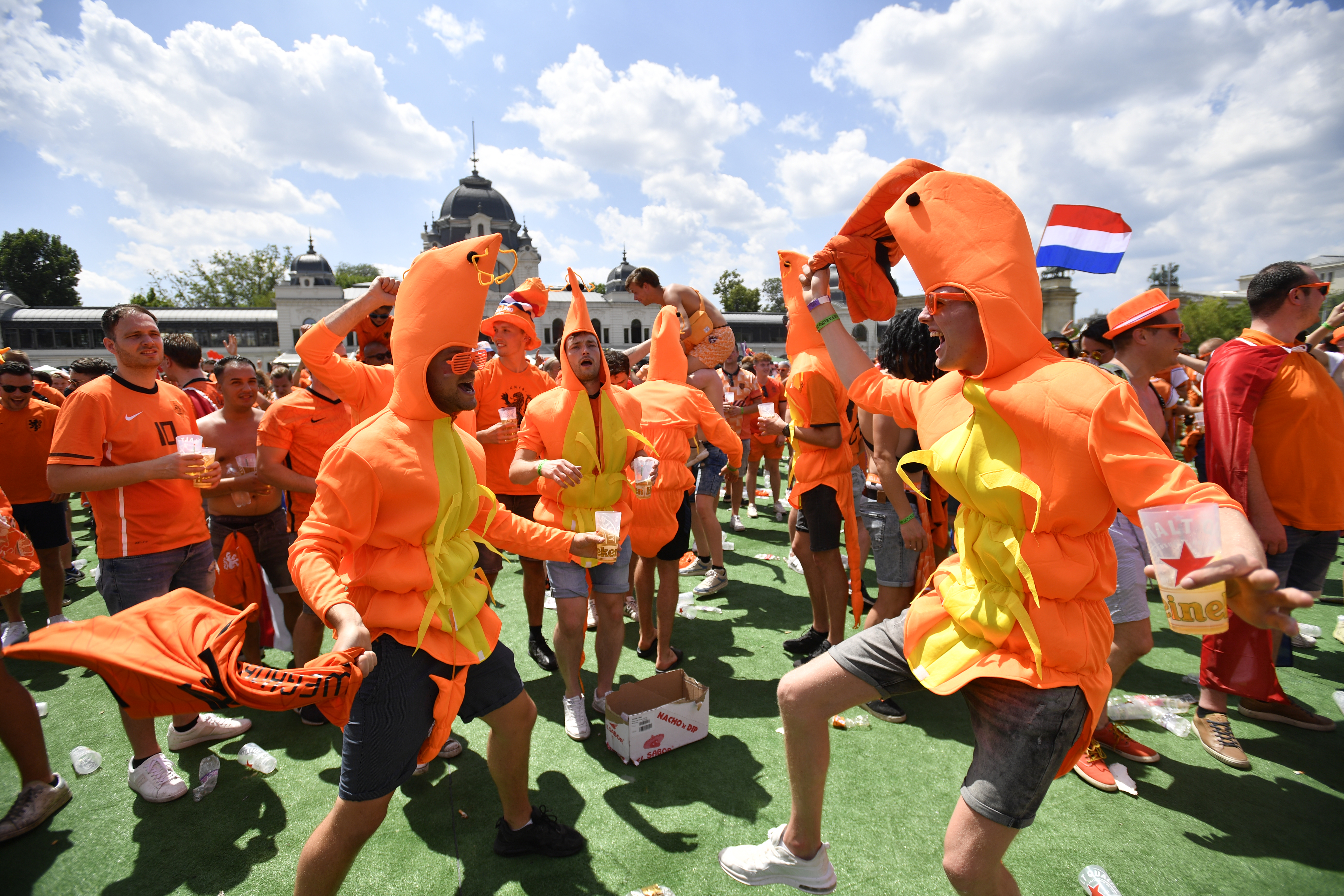 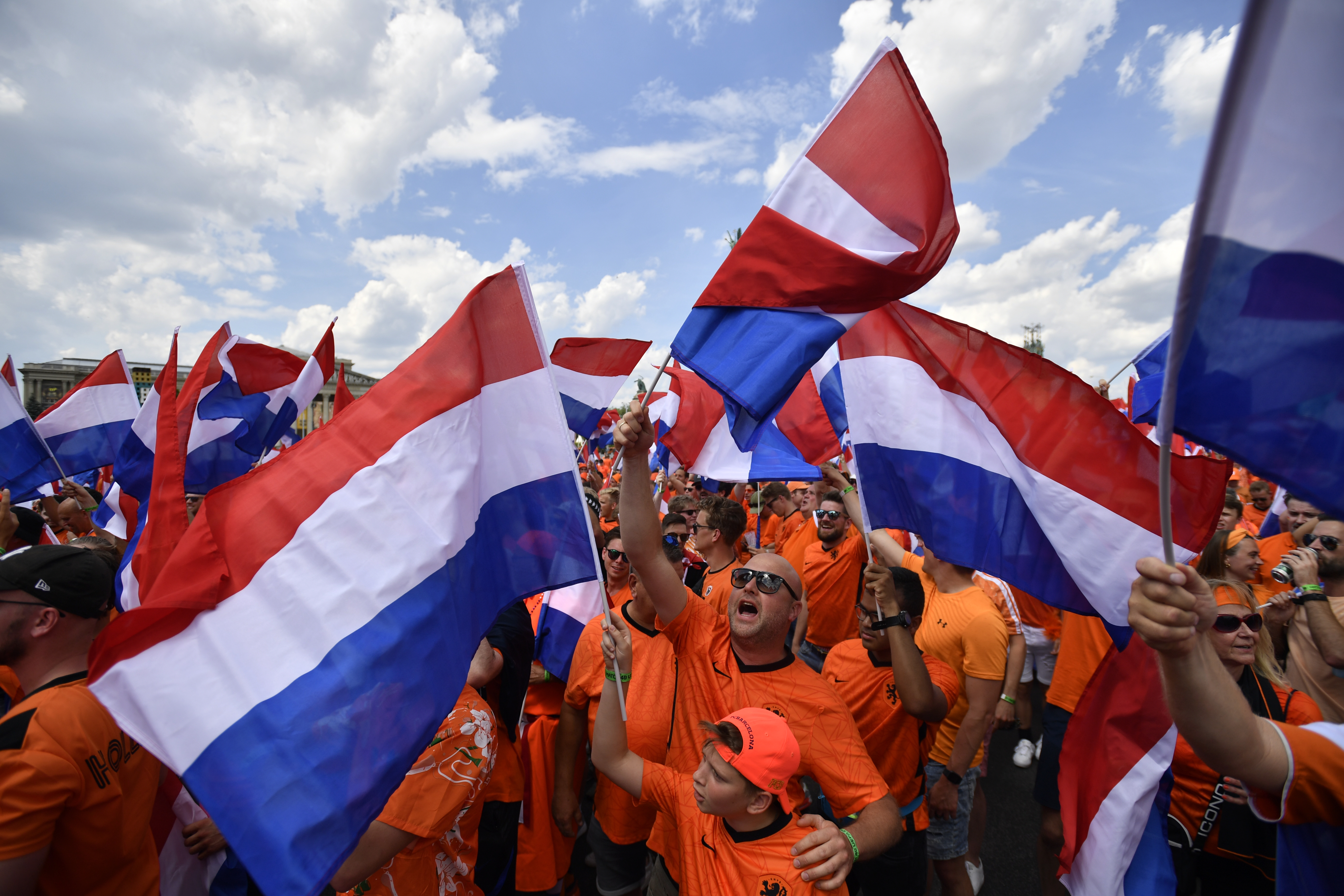 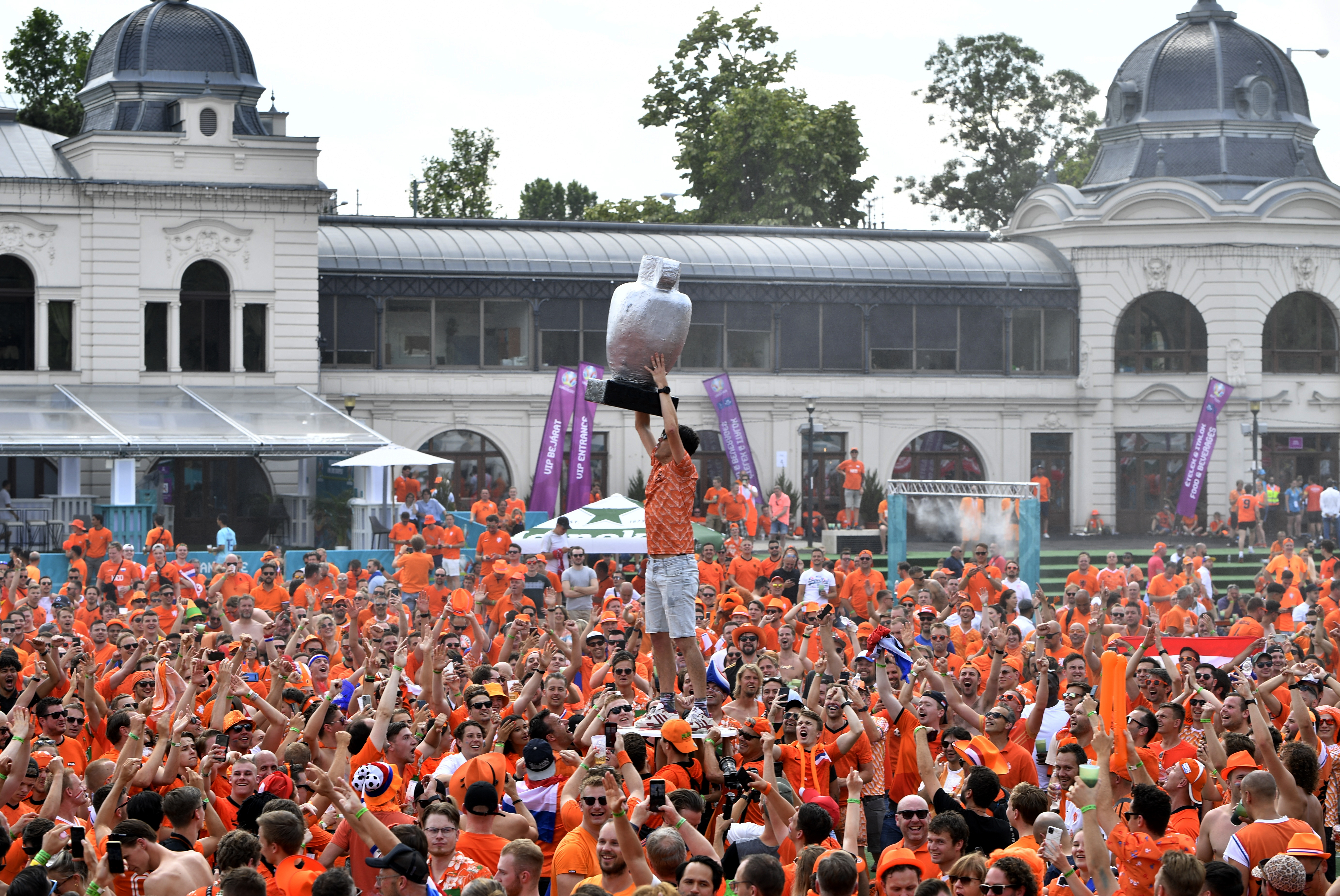 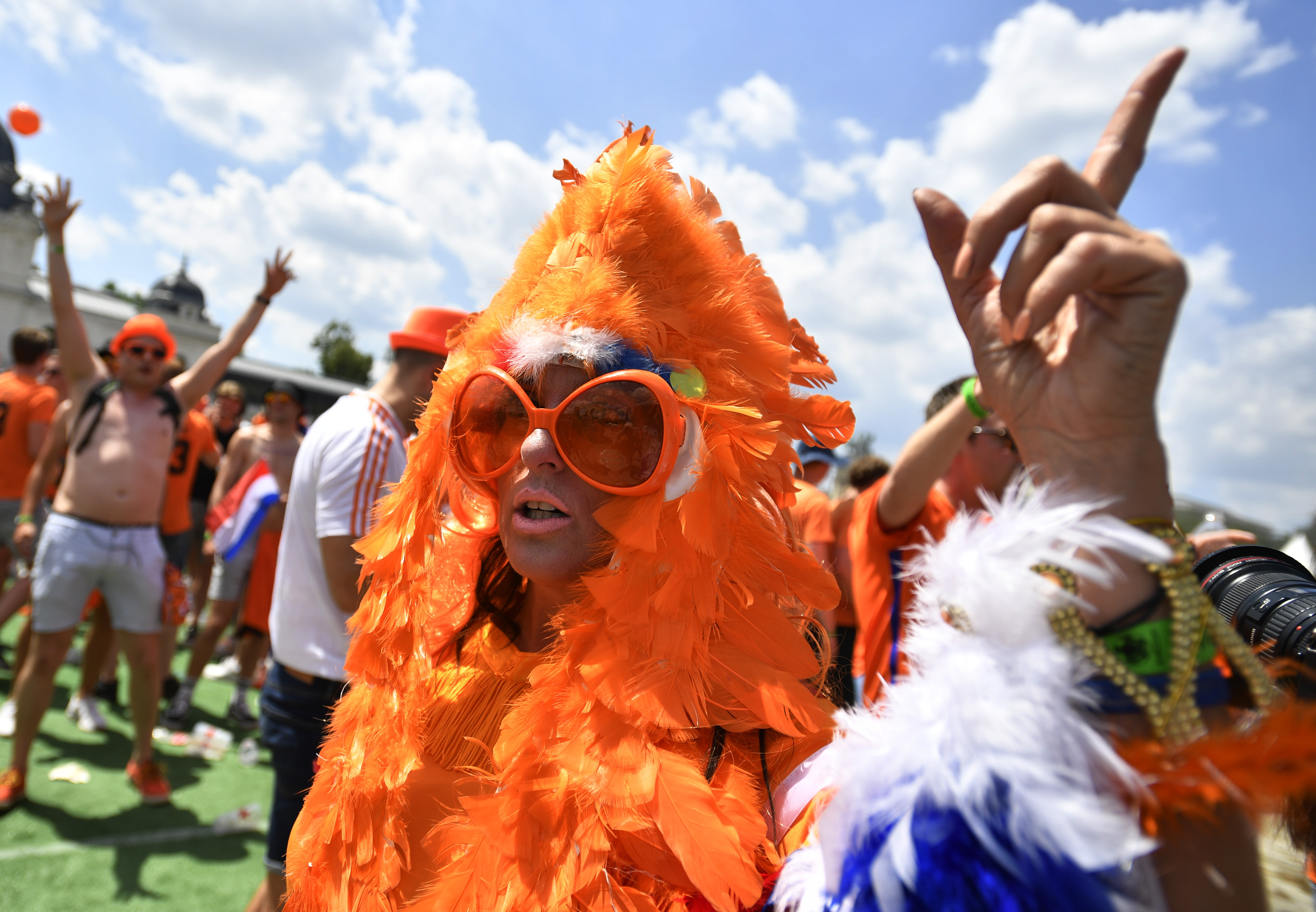