MOHAMED SALAH reportedly wants £300,000-A-WEEK to stay at Liverpool – making him one of the Premier League's highest earners.

The Egyptian's existing deal runs out in June 2023 and is thought to be demanding a similar salary to Manchester City ace Raheem Sterling, 26. 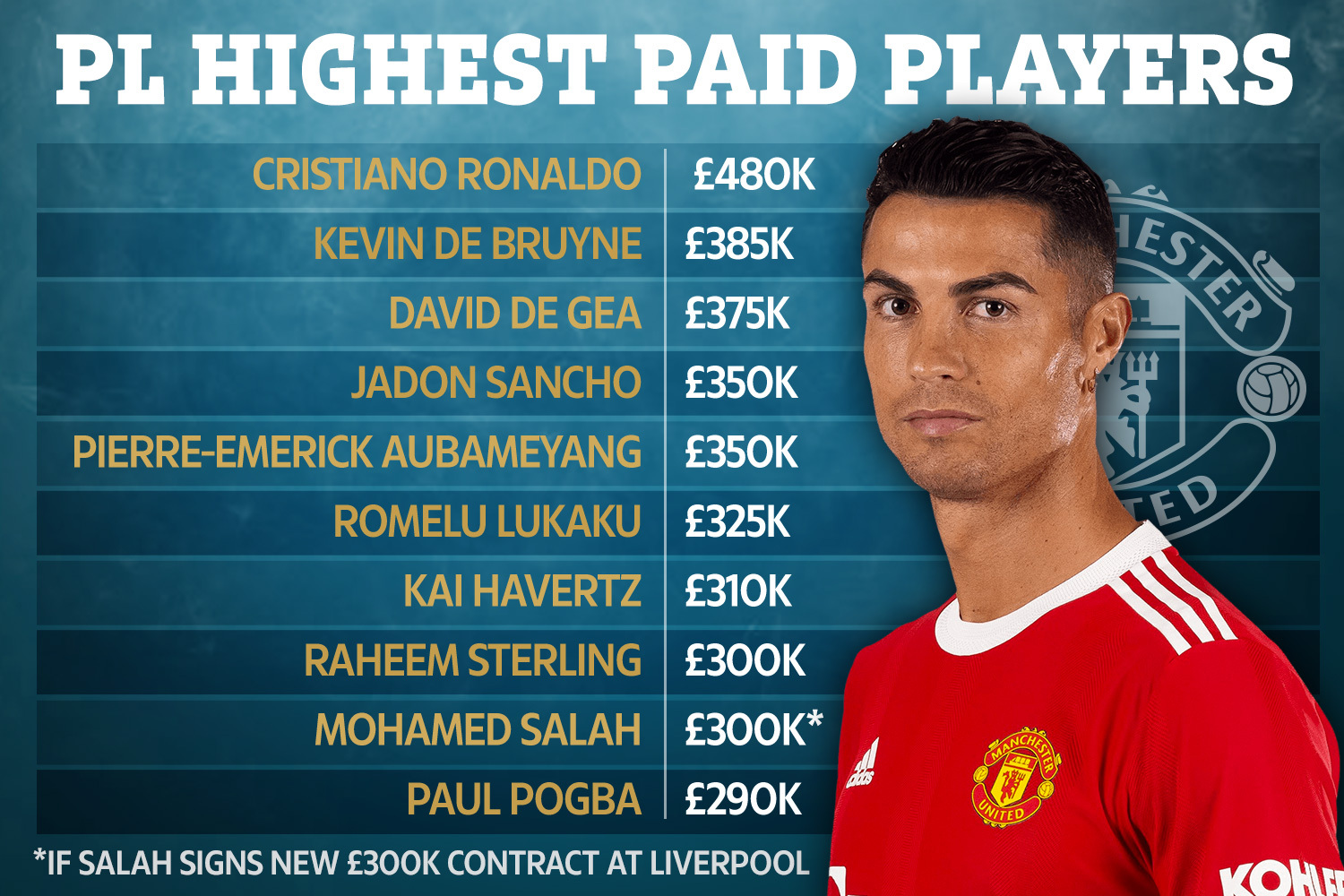 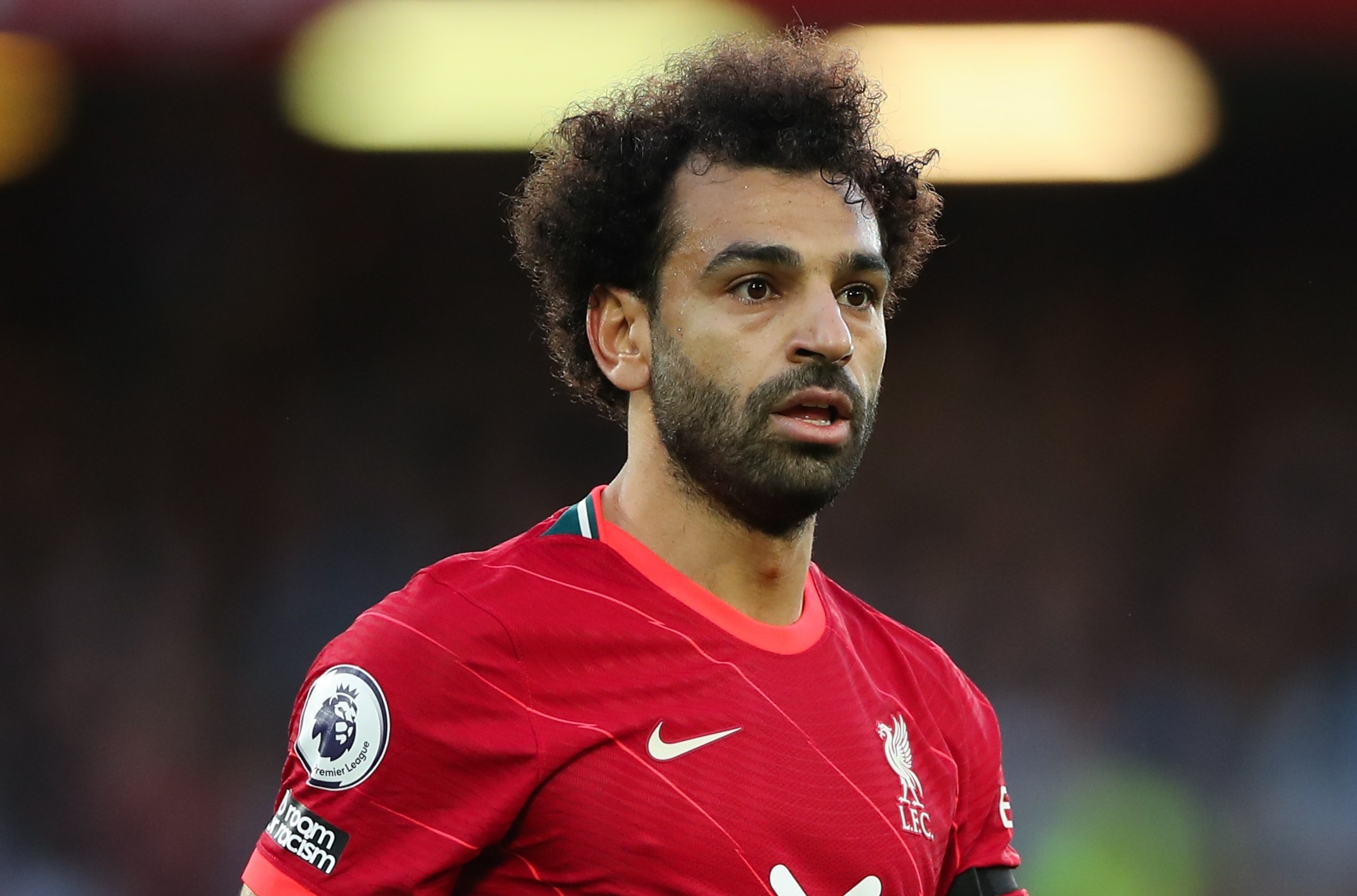 Salah, 29, currently earns £200,000-a-week at Anfield, nearly half of what the top earners in the Prem receive from their respective clubs.

Manchester United legend Cristiano Ronaldo, 36, is the top earner in the division on £480,000-a-week.

But there are seven other players receiving more than £300k every seven days and Salah reportedly wants a similar pay packet.

According to The Independent, the 71-cap international is demanding between £300k and £380k each week from the Merseyside club.

Salah is one of the Prem's biggest stars after scoring 101 goals in 152 league games for Jurgen Klopp's side.

He's also been named PFA, FWA and Prem Player of the Year since joining the club in June 2017 – and broken various records.

If Salah's performances are rewarded with a new £300,000-a-week contract, he would become the joint eighth-highest earner in the Prem.

Three of the top four earners in the Prem play for the Red Devils, with Jadon Sancho, 21, taking home £350,000 every seven days.

Liverpool cannot afford to let his contract situation drag on, with the threat they could lose him in the next two years.

Another player who could join Salah in the £300k club is Man Utd midfielder Paul Pogba, 28.

The Frenchman is out of contract in June and will surely receive a pay rise on his £290,000-a-week salary if he decides to stay at Old Trafford.