JAKE PAUL has vowed to KO Tommy Fury when the pair meet next month.

And the American YouTuber has also lashed out at Fury’s boxing past, claiming Tyson’s sibling has only ever fought ‘small’ opponents. 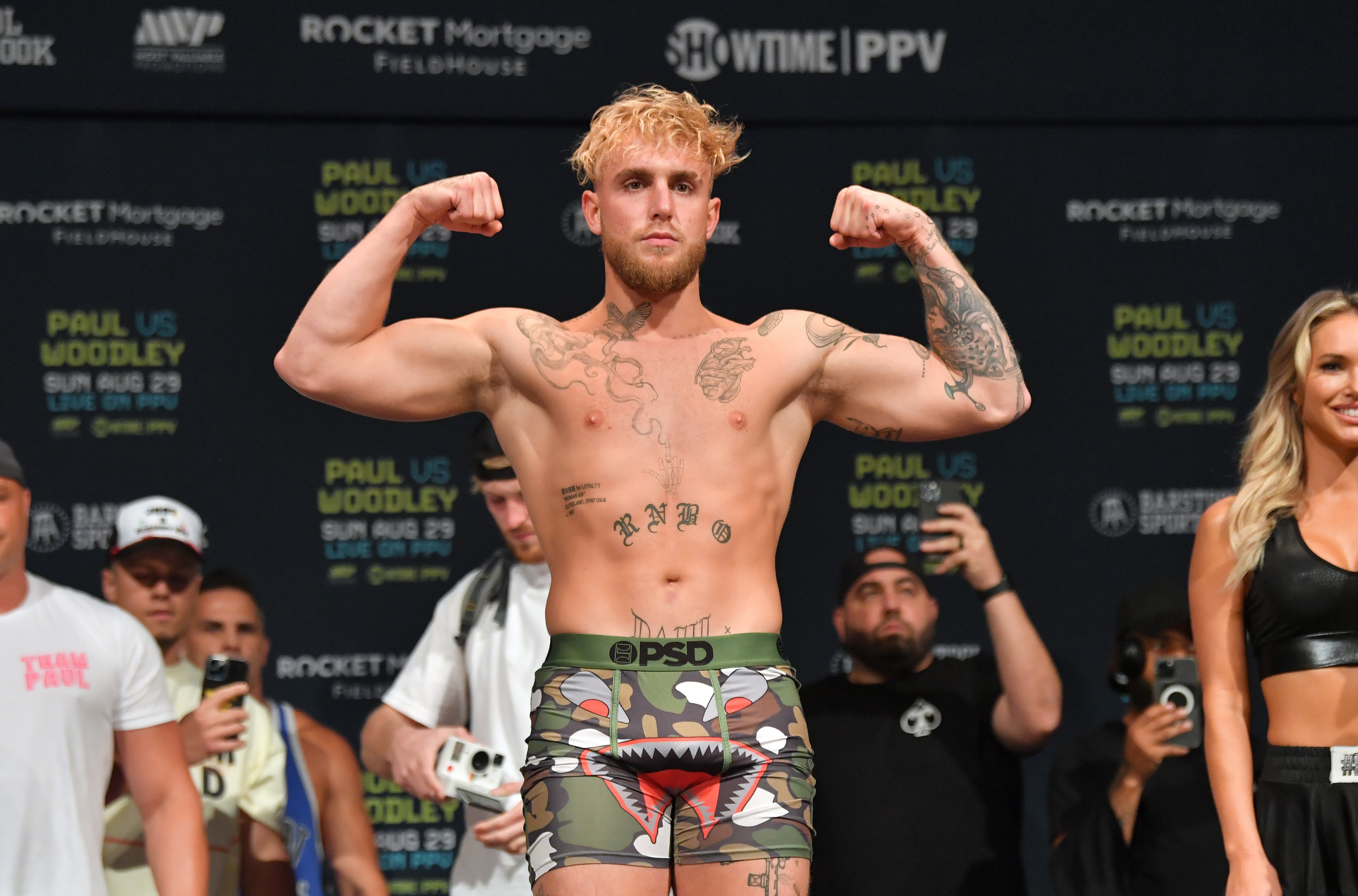 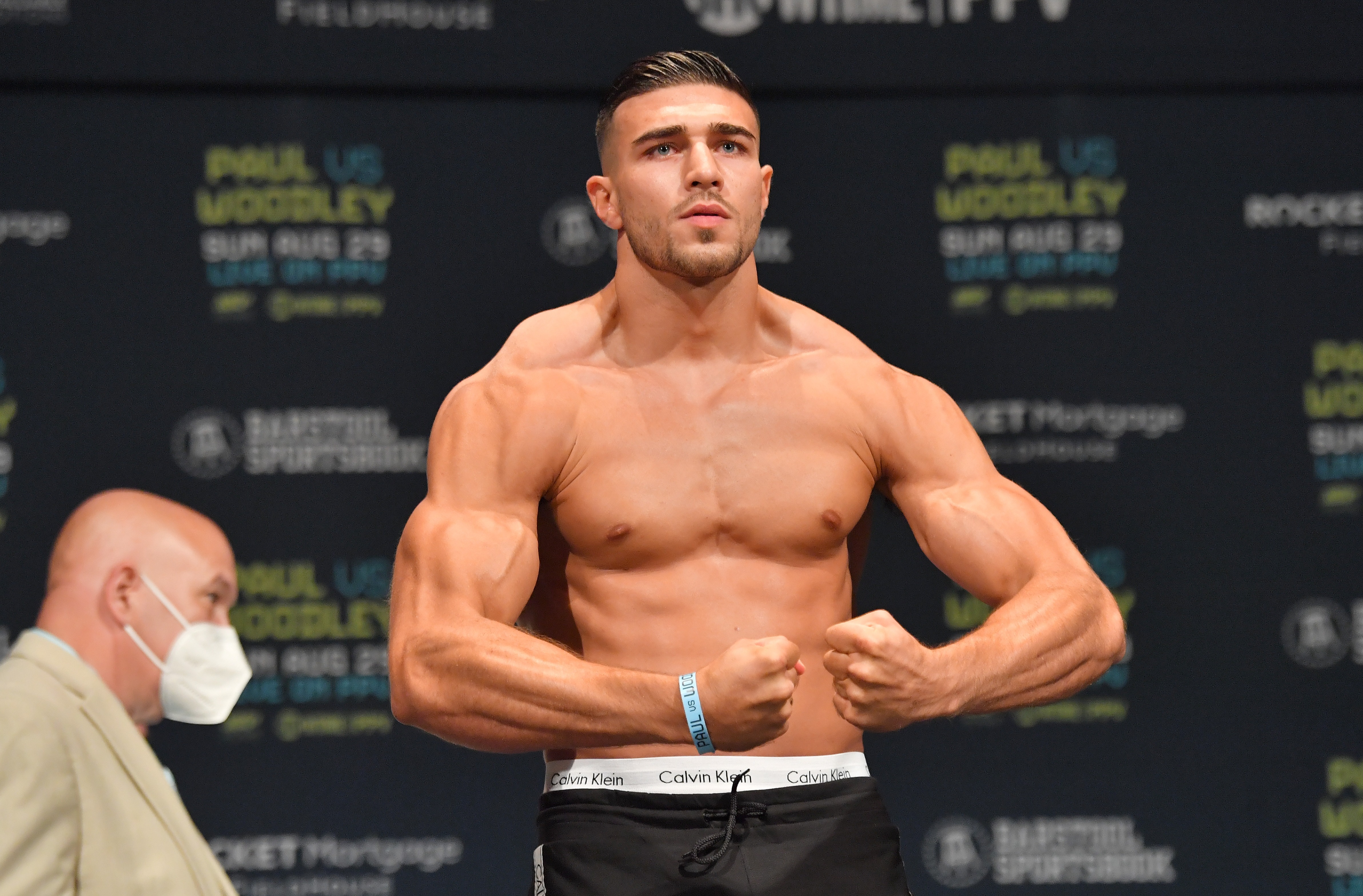 Paul and Fury will finally meet in Tampa, Florida on December 18 after a long-running social media feud.

Paul has won all four of his fights, while Fury is unbeaten in seven.

However, Paul believes his rival is yet to face a fighter of similar calibre.

And the brother of fellow YouTuber Logan insists the bout will not need a points decision as he will KO Fury before the final bell.

Paul declared: “I will TKO him in the later rounds, I think he’ll be gassed.

“This will be his first time actually getting punched in the face by somebody who can hit.

“He’s only been put in there with opponents that were meant to lose.

“This is his first real test where his opponent isn’t some guy who’s just going to flop over.

“He has no idea what he’s getting himself into. This is his first time under the big lights, on the big stage, and he’s going to crack under pressure.

Is he actually a Fury, or will we find out that he's just a half Fury?

"The beautiful thing about this fight is the unknown. Is he actually a Fury, or will we find out that he's just a half Fury?

"Does he have the heart like his brother, or is he just living in the shadow of his brother?

"The beautiful thing about this fight is stepping into the unknown, because this is also my first time fighting a real boxer, whatever that means.

"We're just going to see who worked harder, who wants it more and who has that dog inside of them."