JAMES MILNER is in physical shape to rival the chiselled Cristiano Ronaldo.

That’s according to ex-Manchester City physio Paul Webster, who has lifted the lid on the now-Liverpool star’s fitness regime. 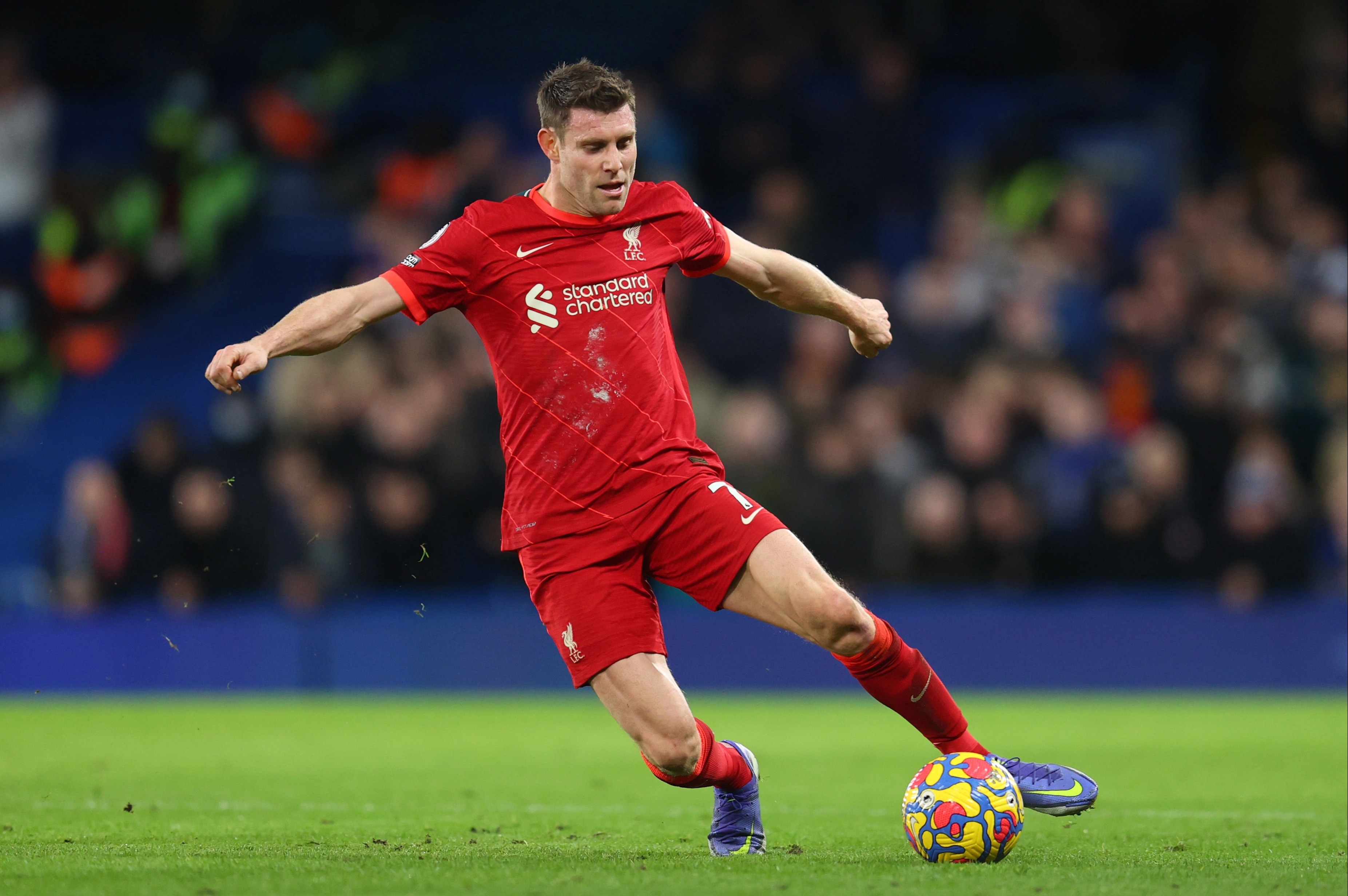 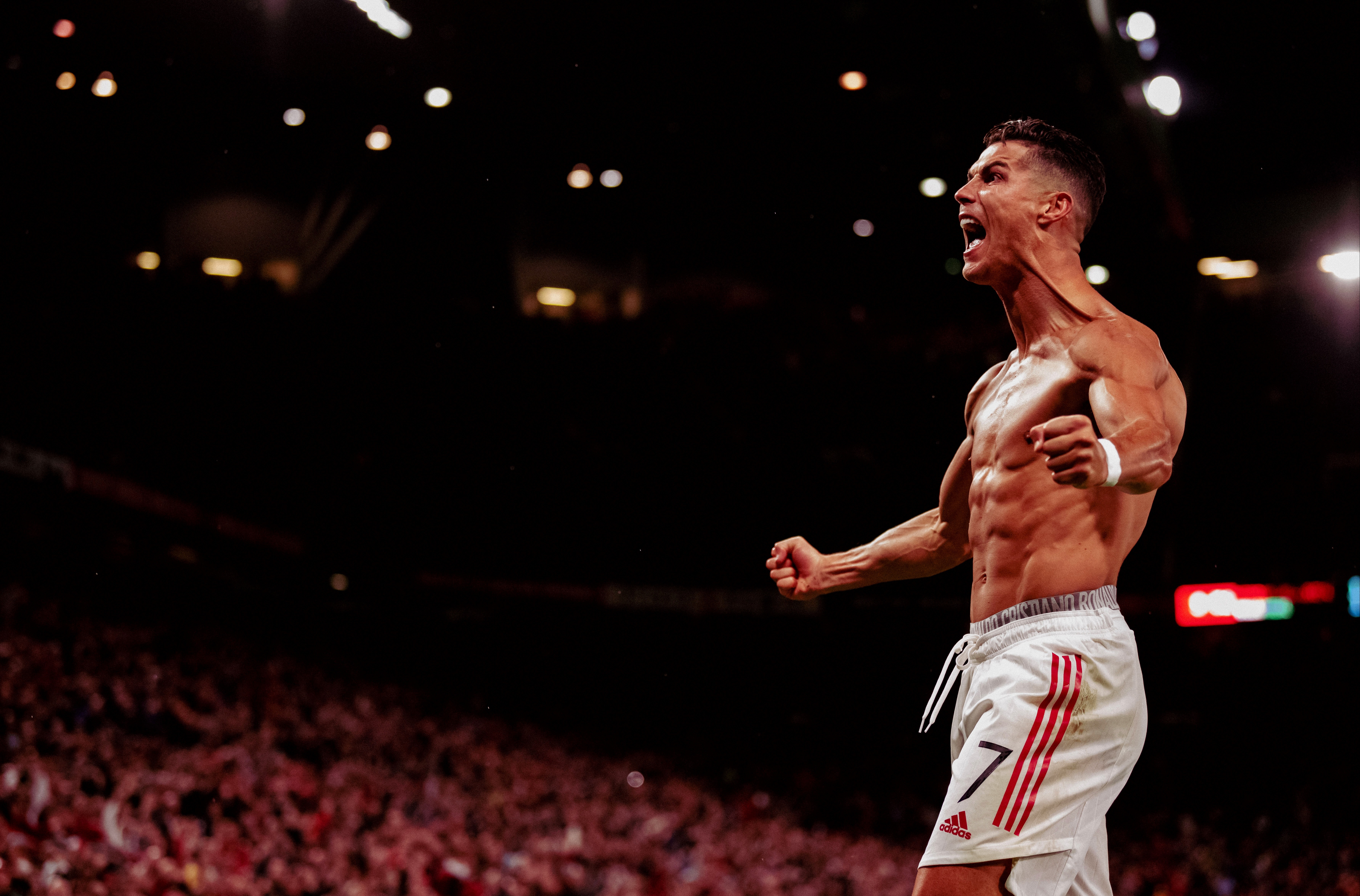 Milner celebrated his 36th birthday earlier this month but is still turning out in huge games for Jurgen Klopp’s Reds.

And Webster revealed the midfielder has the stamina to match the sculpted Ronaldo – also 36.

He told Goal: “I watched (Milner) against Chelsea and he was probably one of the fittest on the pitch.

“He looks young, he looks fit, he's probably got eight percent body fat or something ridiculous.

"He's a bit like Ronaldo. I've never worked with Ronaldo, but I know people that have and I get the same impression.

Everton vs Leicester OFF due to Covid outbreak, injuries and missing AFCON stars

Draw as Arsenal or Forest play Foxes, Man Utd or Villa vs Boro in fourth round

Webster worked with Milner during his five-year stint at City from 2010.

The Leeds academy graduate moved to Anfield in the summer of 2015 and Webster has backed him to play until he’s knocking on the door of 40.

He added: “It's everything: drinking, James doesn't touch alcohol; food, he's meticulous with how much he eats; his timekeeping is perfect; he has goals – he wants to be fitter and stronger as months go by; his general behaviour and his internal discipline.

"It's no surprise to me whatsoever that he's still playing, and he'll roll on for another few years yet.”