EDDIE HEARN fears Tyson Fury might be looking for a way out of the undisputed decider with Anthony Joshua this summer.

The Matchroom boss has spent almost a year trying to secure a venue for the all-English heavyweight super-fight and has just a couple of days left to reveal it. 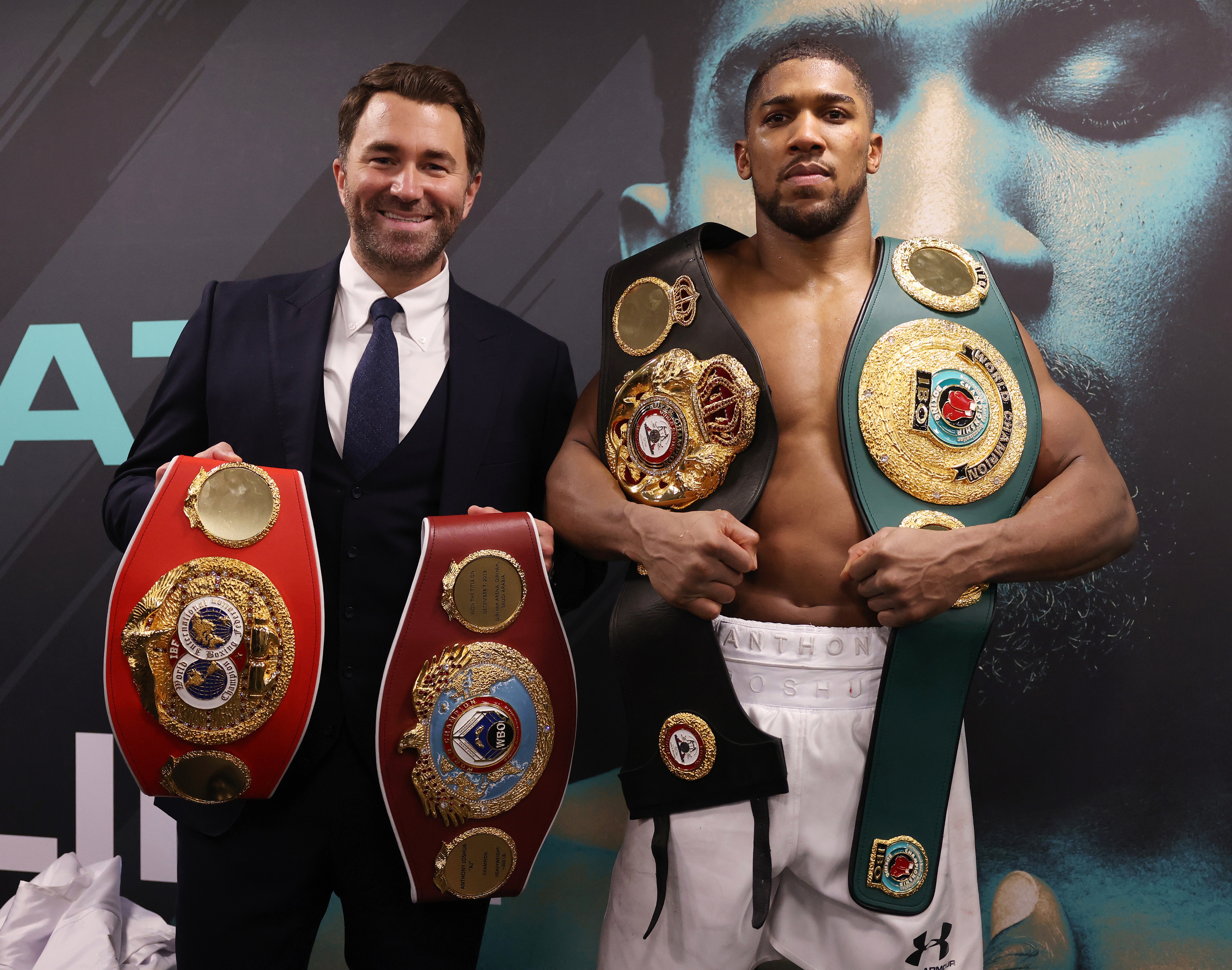 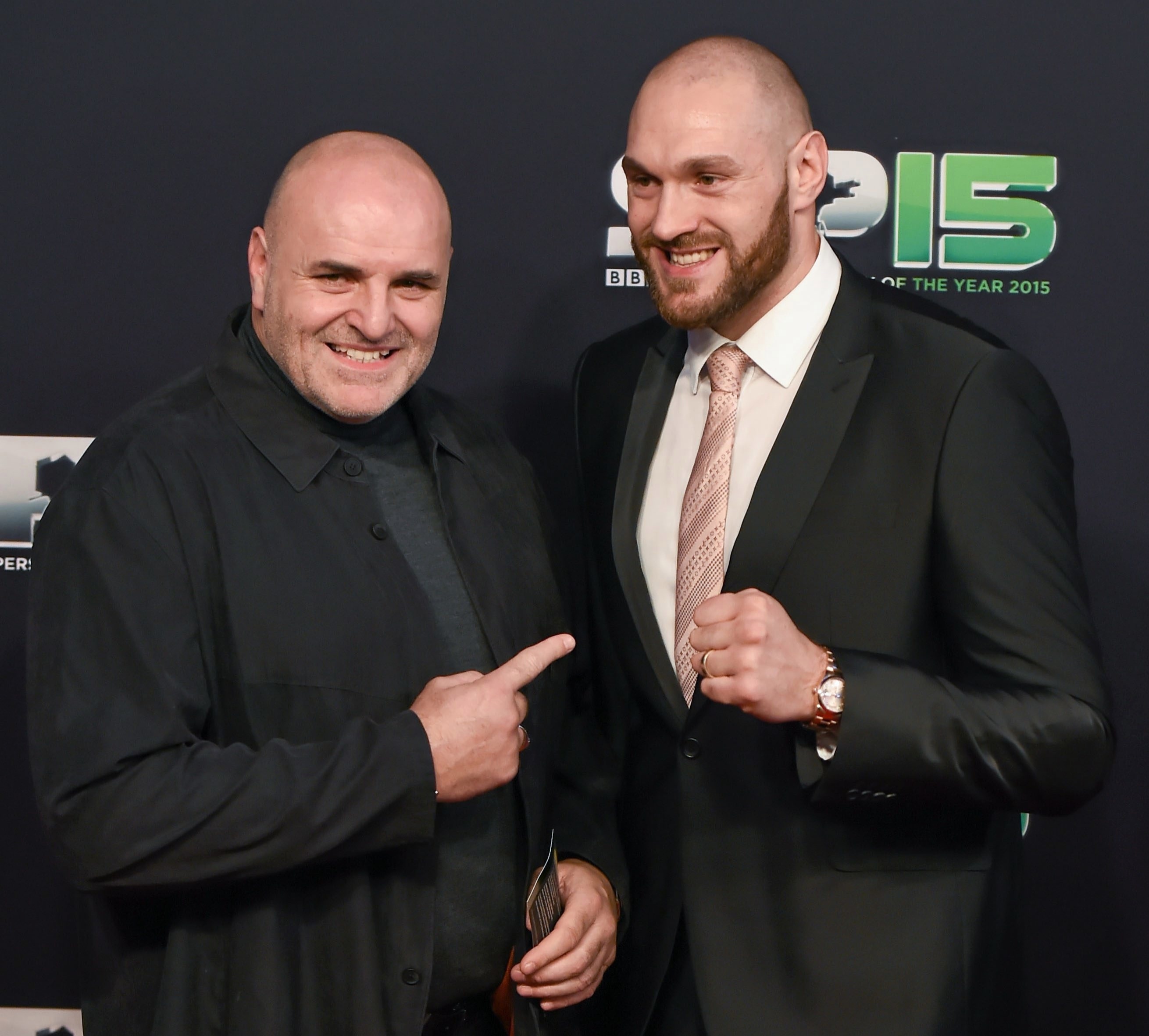 WBC king Fury’s outspoken father John has claimed this week that neither Hearn nor his son’s American promoter Bob Arum is anywhere near to confirming a showdown.

The former fighter claims the pandemic means nobody wants to shell out mega money for the right to host the battle.

And Hearn fears Team Fury could be looking for a way out of the biggest fight in British boxing history.

Hearn said. "I saw John Fury's comments… it's almost like they don't really want the fight.

"I'd like them to talk it up, rather than talk it down.

"But we're out there grafting away every day to get this done.

"A little bit of support would be nice, John and Tyson, thank you very much."

GRAND NATIONAL: GET £200 IN FREE BETS FOR FESTIVAL AT AINTREE

Hearn continued: "Like I said, there will be around three or four offers presented to both camps this weekend.

"Then it's over to them and the teams to discuss which one we want to take.

“At the end of this week both fighters and the teams will be presented with all the offers and options on the table, which there will be multiple ones.”

The petro-billionaires who paid to take AJ's successful bid to reclaim the WBA, IBF and WBO belts from Andy Ruiz in Saudi Arabia in December 2019 will not pay top dollar for a July show.

The scorching Middle East heat means most of the Emirati’s royals and highest rollers jet out for cooler summer holidays in Europe.

But Hearn will not budge on the date and still believes he and his team will get the deal over the line in time for a sensational 2021 double-header.

“It is a summer fight,” he said ahead of Conor Benn’s Saturday night clash with Samuel Vargas.

“That's everything we're working towards and as confident as ever that this gets done.

"I know that there are some negative people out there and people that believe we can't pull it off, but we spend a lifetime pulling things off.

"And I believe we will get this done, and I believe you will see this fight in the summer.

"The next step is to basically get everybody to agree to the venue and the date, and they're going to have multiple options to choose from.

"This is the fight. Everyone accepts that."