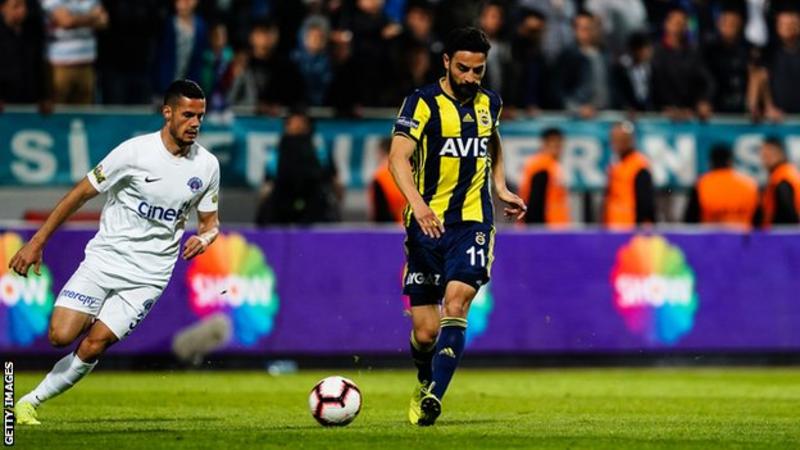 The Hammers have spoken to the player’s agent and the BBC has been told Turkey international Kaldirim is keen on a move to the Premier League.

Born in Germany, Kaldirim, 29, has been at Fenerbahce since 2012, having previously played for Kayserispor.

Kaldirim has 30 international caps for Turkey and is the only Fenerbahce player in the national squad for this week’s Euro 2020 qualifiers against France and Iceland.

After guiding the club to their first top-10 finish since 2013, West Ham boss Manuel Pellegrini has begun reshaping his squad, releasing Andy Carroll, Samir Nasri and Adrian, while bringing in additional goalkeeping cover through Roberto and David Martin, son of former Hammers skipper Alvin, on free transfers from Espanyol and Millwall respectively.