HARRY REDKNAPP has taken a swipe at Sergio Romero's wife following her rant, saying: "When he gets £100,000 a week, she's happy".

The Manchester United stopper's partner, Eliana Guercio, lashed out at the club on Instagram in a bizarre deadline day post. 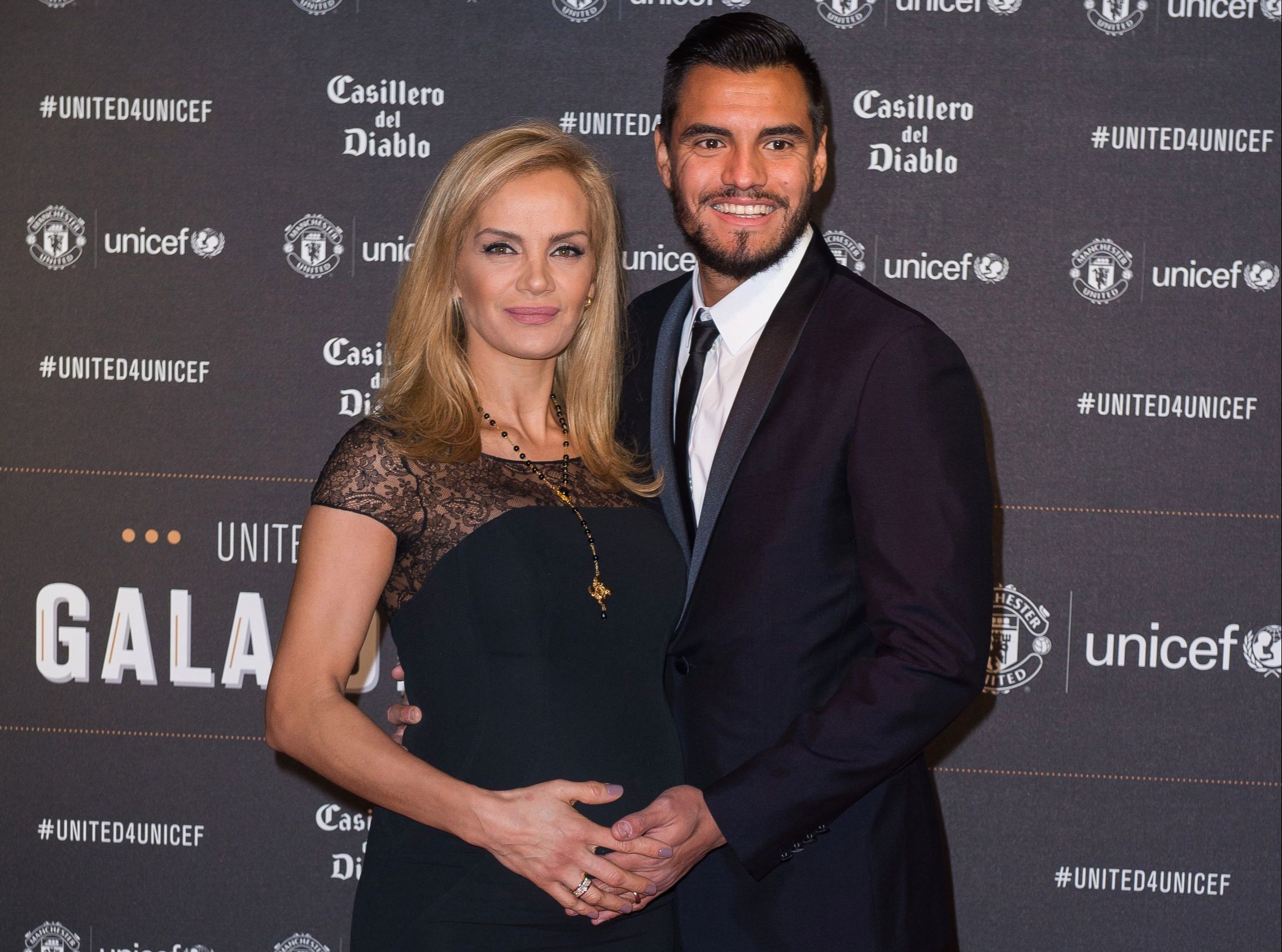 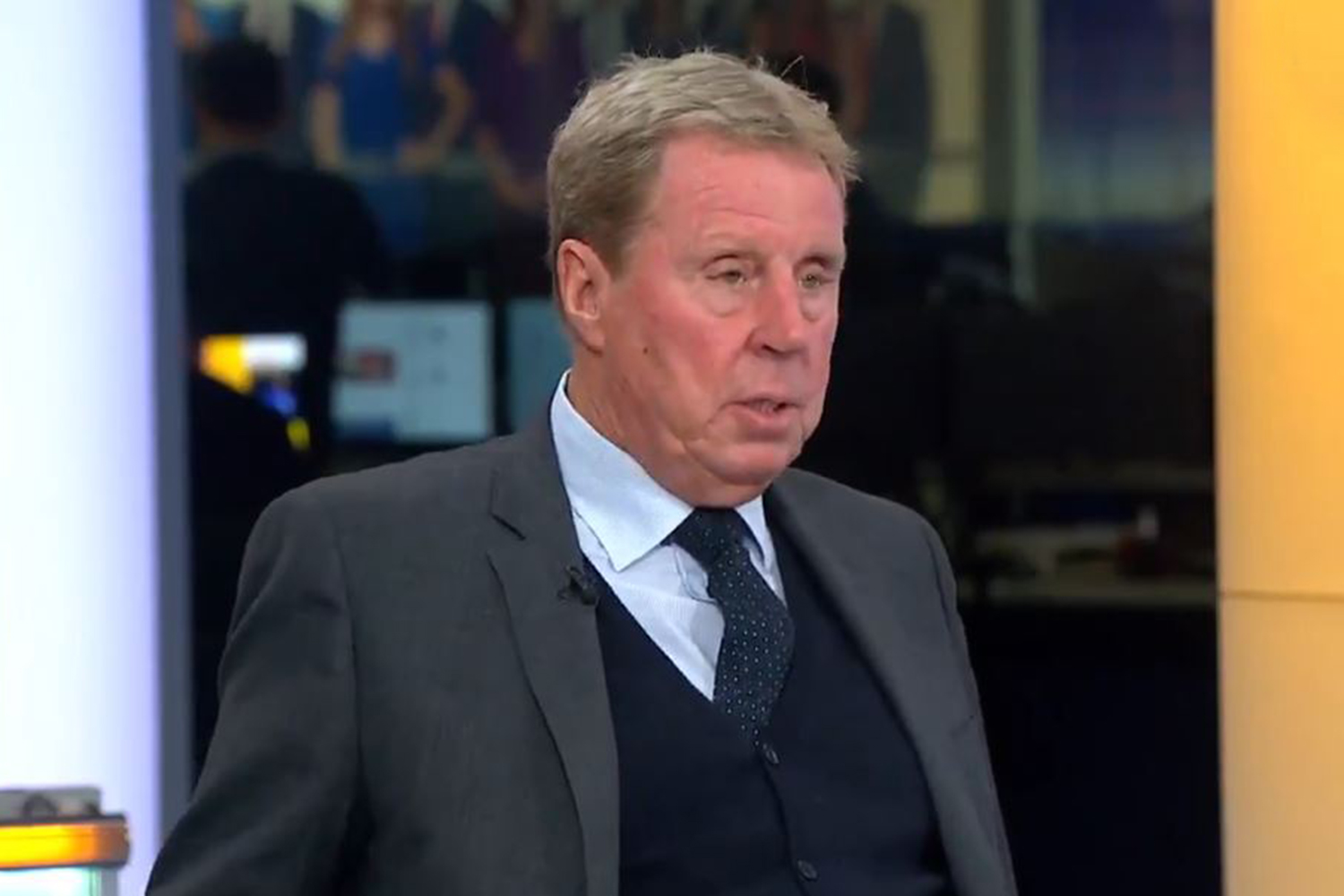 Guercio criticised the club's shocking treatment of her husband over the years – including ditching him for huge cup finals.

Romero is now the club's No3 goalkeeper, sitting behind David De Gea and Dean Henderson in the pecking order.

And now, Romero's fiercely loyal wife slammed United for refusing to let him leave, despite having a host of suitors, including Everton.

But Redknapp has hit back in brutal manner, claiming Guercio is more than happy with the money coming in from his Old Trafford contract.

On Instagram, Guercio had earlier posted: "Sergio Romero worked hard for his club.

"Last trophy they won, they lifted it with him.

"He helped the team reach four finals/semi-finals and then he was on the bench, only to lose them all.

"It is time for them to return the opportunity and let him go. 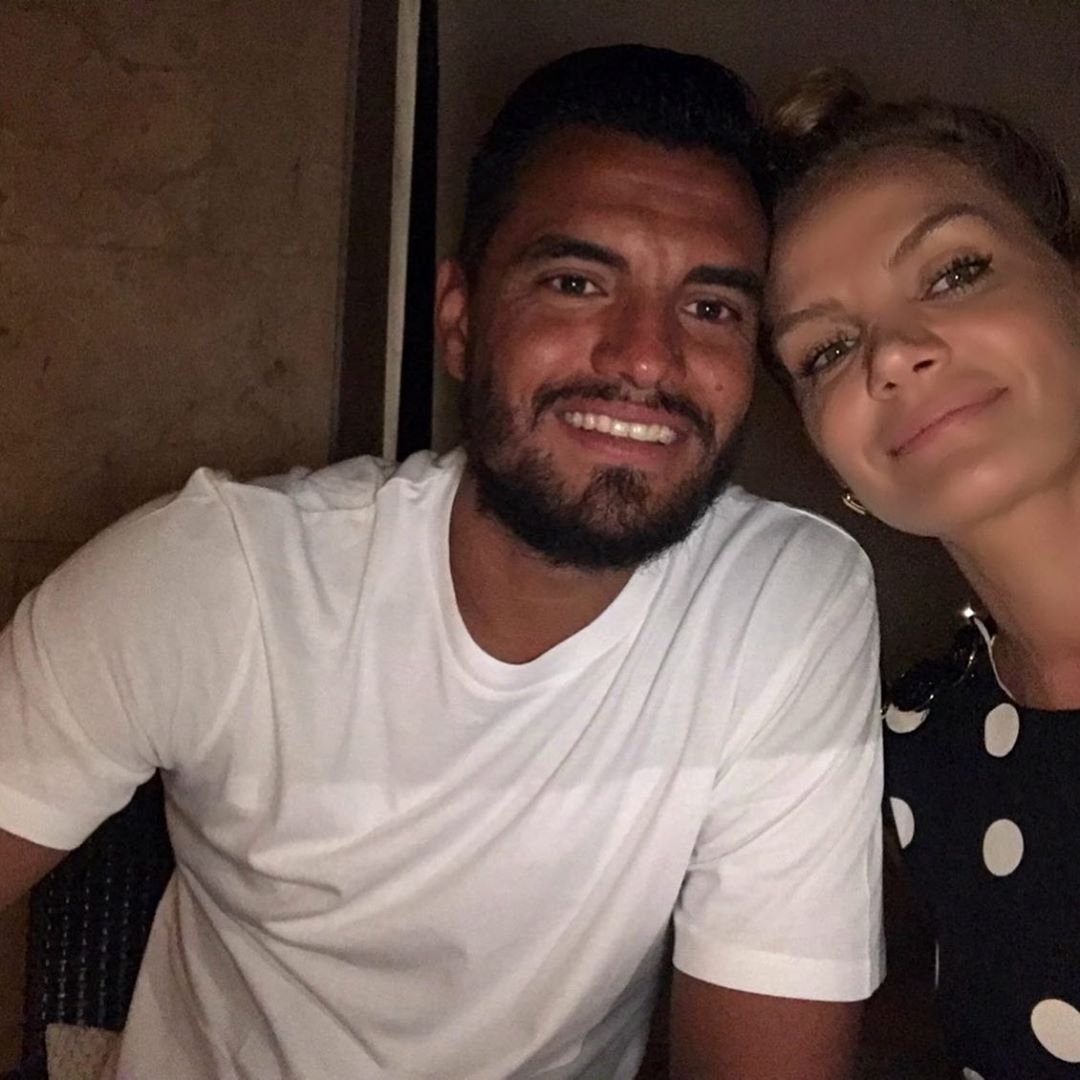 But an incredulous Redknapp hit back, saying it's an issue for the player and manager… not the player's wife.

Speaking on Sky Sports, Redknapp roared: "It's unbelievable… I'm sure she's not [happy].

"The player has to go in and sit down with the manager and say, 'look gaffer, I'm not happy. I want to play, I need to go somewhere and be second choice or even No1. Can you let me go?'

"It's for the player and the manager to sort out, not for his wife to go out on social media… it's crazy."