HARRY MAGUIRE told his Manchester United team-mates 'let's lift it now' after going 1-0 up at Leicester.

Marcus Rashford put an early miss behind him to put United ahead at the King Power. 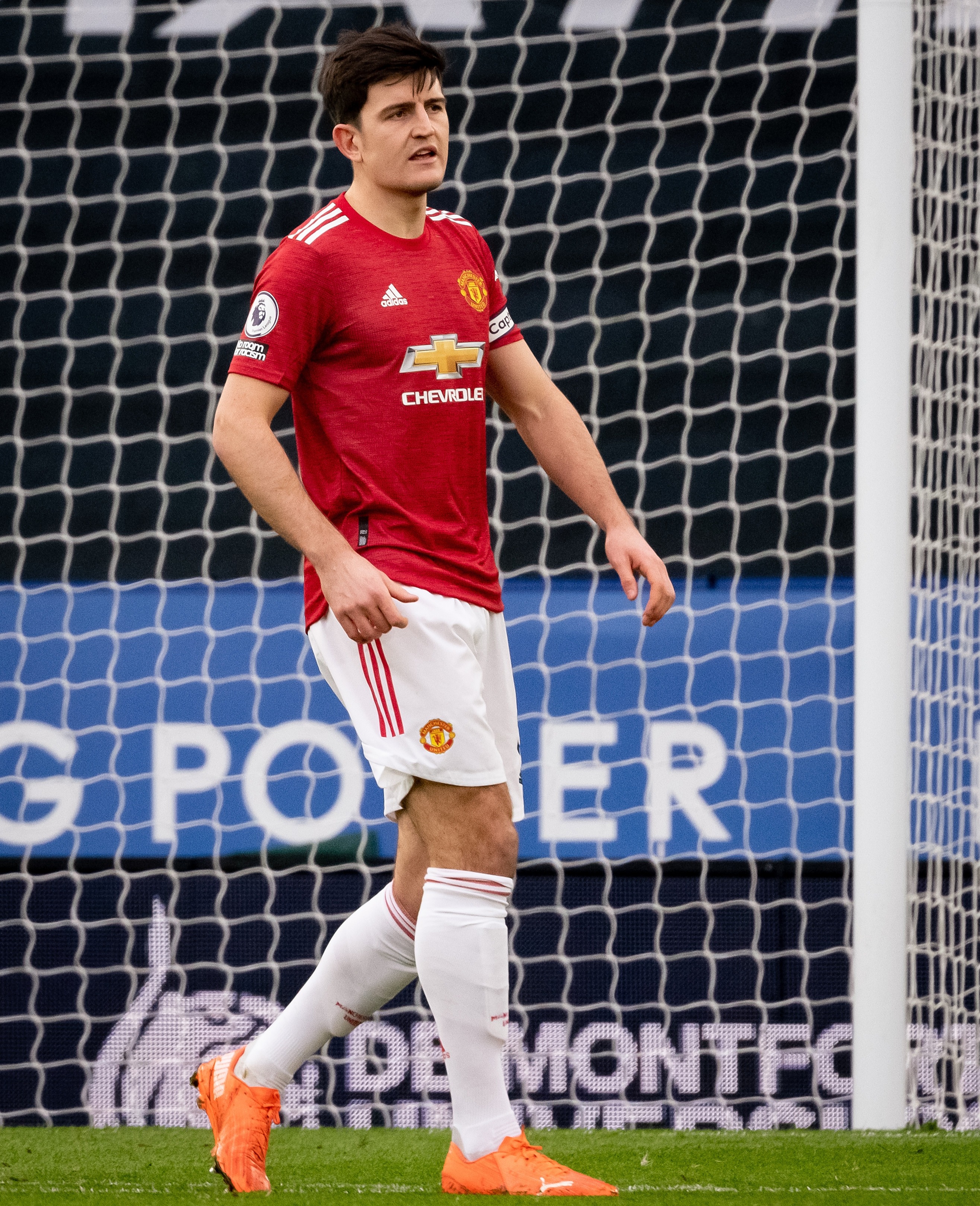 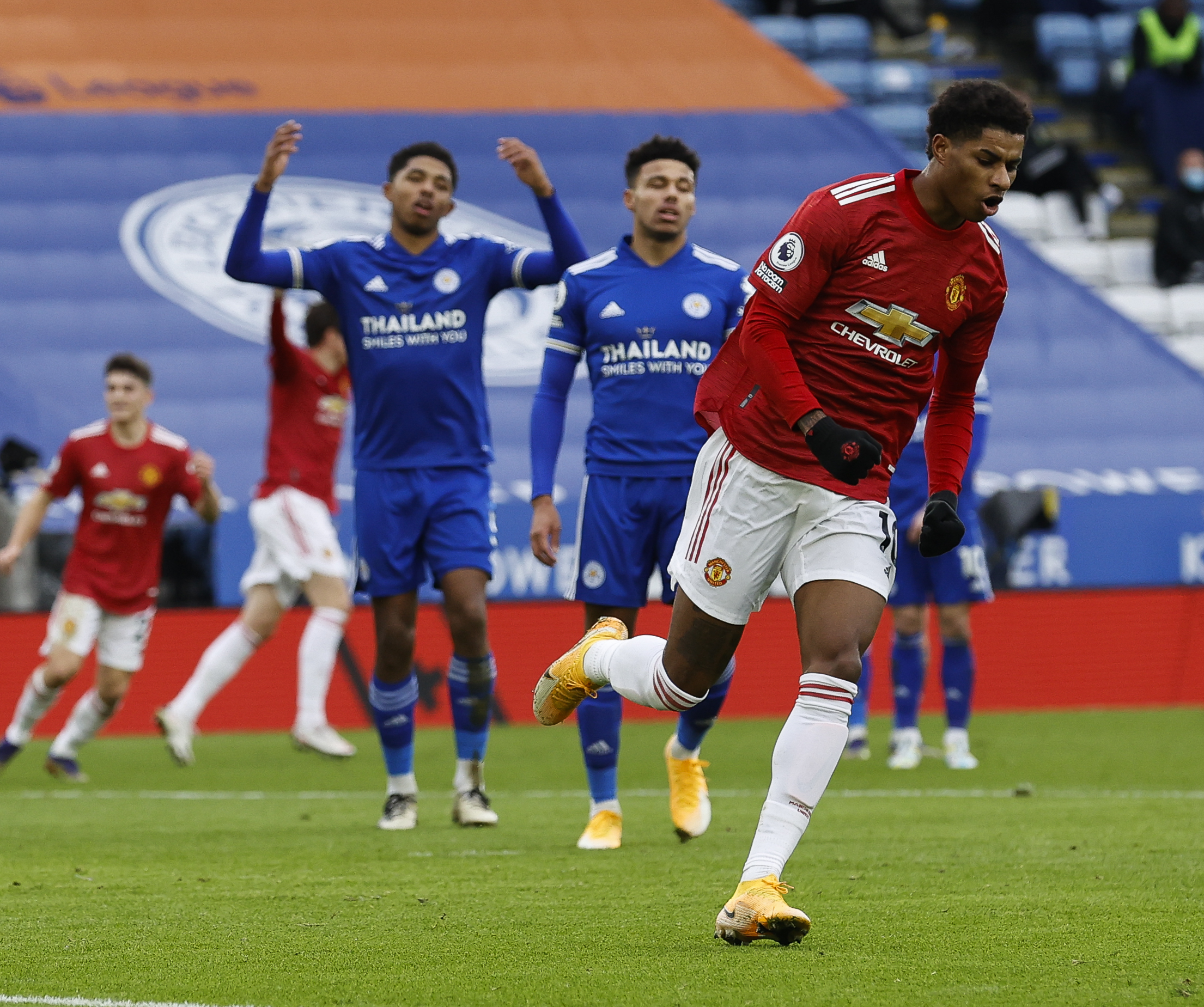 Bruno Fernandes managed to flick the ball into the path of Rashford, who slotted past Kasper Schmeichel.

The United team then reeled off in celebration and received a pep talk from captain Maguire – who signed from the Foxes in 2019.

According to the BT Sports team of Robbie Savage, Paul Scholes and Jake Humphries, the centre-back urged his side to lift their performance – despite having just taken the lead.

Unfortunately though, his team-talk failed to inspire as Leicester levelled by the half hour mark.

The England international then shifted it on to Harvey Barnes, whose left-footed strike was too powerful for David de Gea.

But Barnes' wonderstrike was overshadowed by Fernandes' gaff and Scott McTominay's failure to block the shot, costing United their lead.

Paul Scholes said: "I thought McTominay was taking social distancing a bit too literal there.

"He's got to stop the shot, hasn't he? We know the ability Harvey Barnes has got, he's shown that.

"Bailly should be getting out there to stop the shot. De Gea is a little bit unsighted, so probably unfair to blame him." 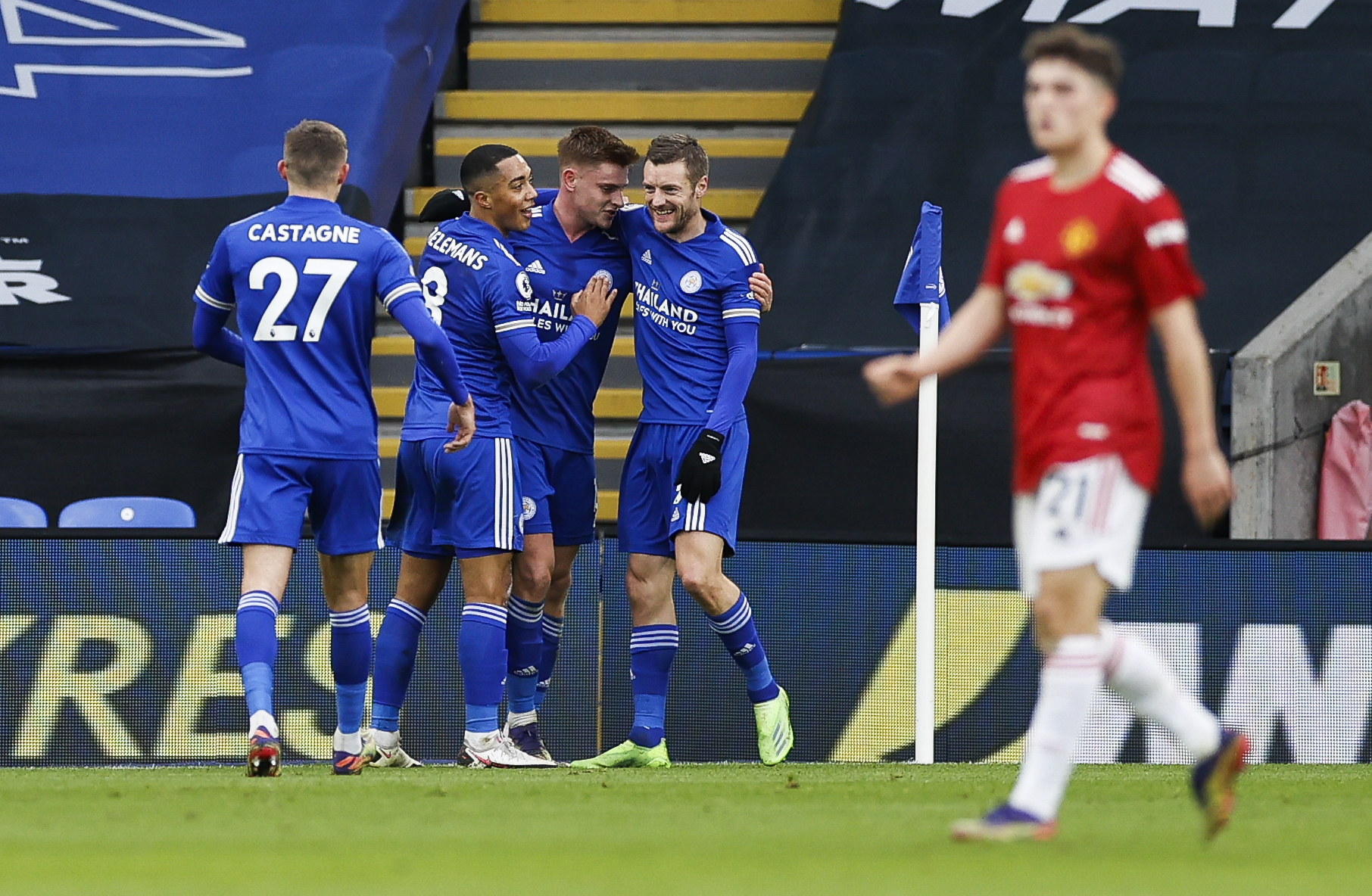