IF ANYONE deserved some good news, it was Harry Maguire.

And so on Thursday morning, Gareth Southgate asked for a word in private before informing the defender he would be England captain for the first time. 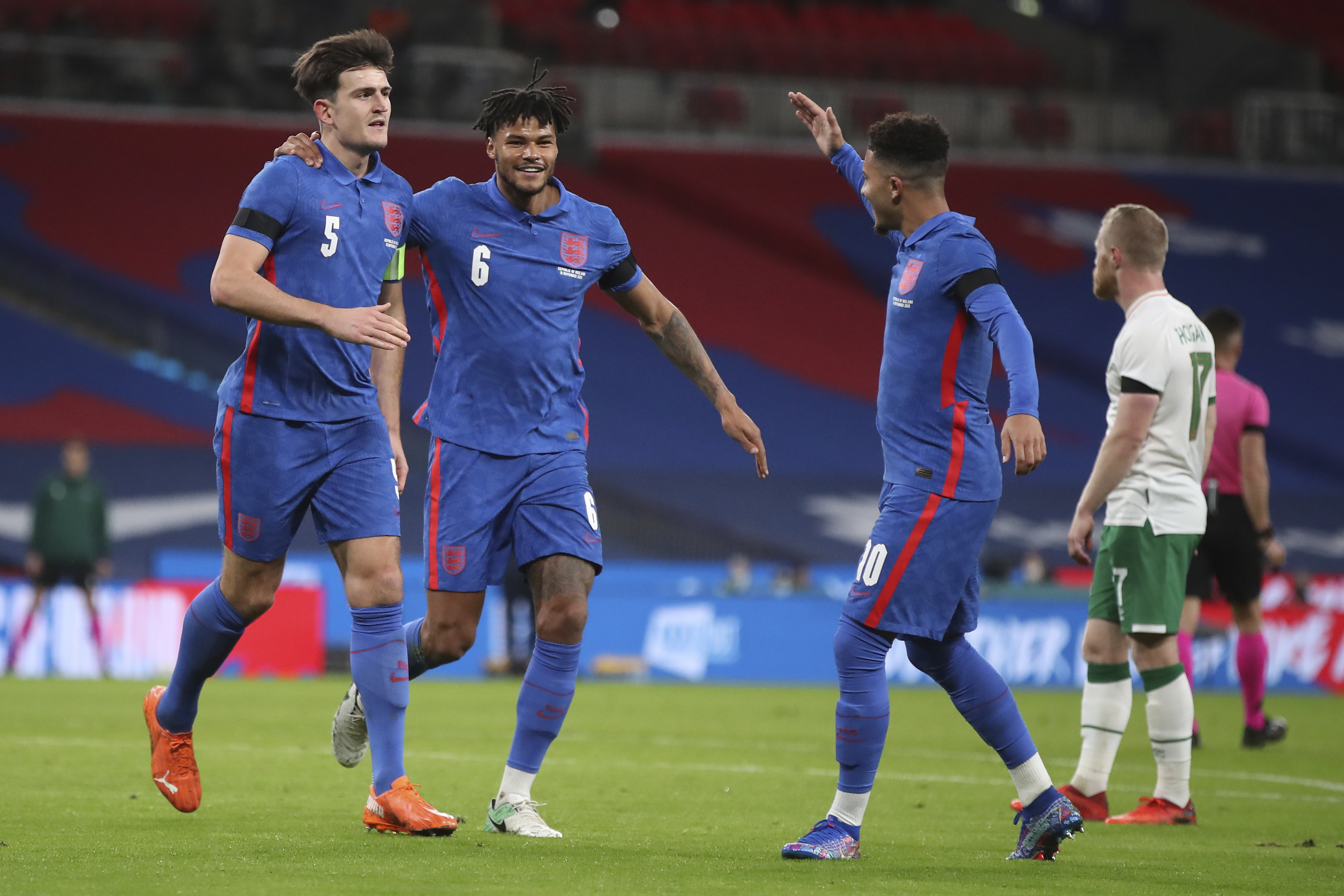 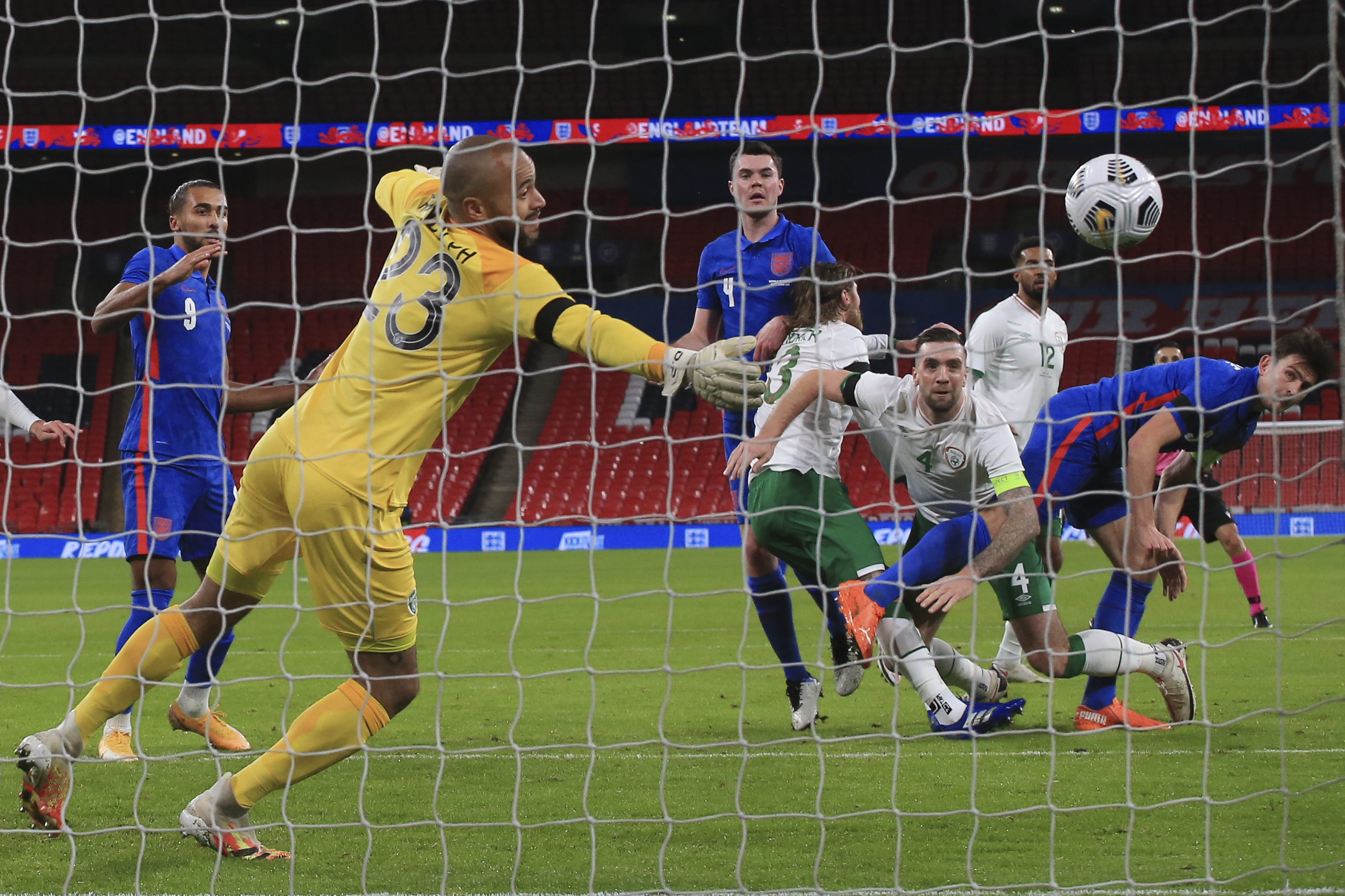 After a rotten few months on and off the pitch, Maguire delivered a decent performance in a straightforward 3-0 win over Ireland at Wembley.

Not that it could have been any worse than his car crash appearance against Denmark last month when he was sent off after just 31 minutes with a second yellow card.

As a result, Maguire will be suspended for Sunday’s Nations League trip to Belgium.

So it was vital to find some semblance of normality at the heart of the England back three and he achieved this.

When you look at his arrest in Mykonos after a bust-up with police, some poor performances for United and the sending off for England, Maguire’s confidence should be in complete tatters.

But in fairness, he has plodded on regardless and needs to be given credit for showing some thick skin.

Last night's win has to be put into perspective… it was against a really weak Ireland side.

With manager Stephen Kenny having lost forwards through injury and Covid-19 positive tests, their strikeforce was being led by Norwich teenager Adam Idah.

But Southgate will like the way Maguire looked back to his old self, winning tackles, was strong and commanding in the air, playing things simple.

He would be encouraged by Michael Keane and Tyrone Mings in what was very much a makeshift Three Lions defence.

Maguire became the tenth different skipper to start a game under Southgate and he is clearly a player who the manager trusts, despite the palava since his holiday to Greece.

When Maguire first met Ole Gunnar Solskjser in the summer of 2019, Maguire made it clear that he was determined to be captain of both Manchester United and England.

So in just 15 months, he has managed to achieve both things – and yet the Old Trafford captain has endured barrel loads of criticism this season.

Some of it has been justified as a few of his performances have been poor, but some of flak thrown in his direction has been both unfair and incorrect.

As a result, it was important to get through an England match without disaster.

And the night improved in the 18th minute when he rose impressively above Shane Duffy to plant Harry Winks' cross into the net. 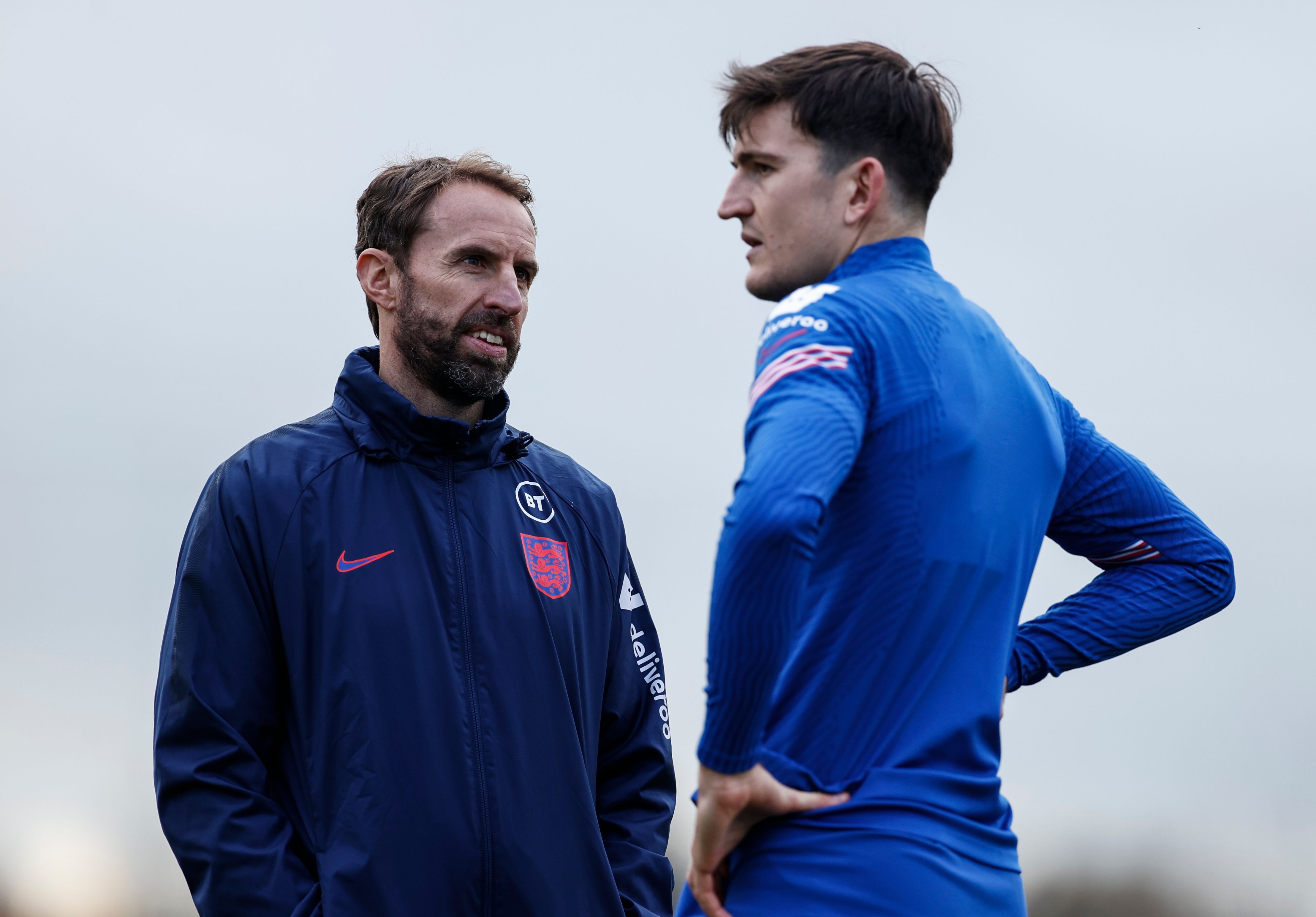 It was only his second goal for England following his thumping header in the 2-0 win over Sweden in the World Cup quarter-finals.

Maguire could even have doubled his tally but Southgate will be more pleased that he left the pitch following his 29th senior appearance with a clean sheet.

Maguire will not be involved in the match against Leuven on Sunday, along with Reece James who will serve the first of a two-match suspension for letting rip at the referee after the loss to Denmark.

But the centre-back will be back against Iceland here next Wednesday and it is about time Southgate got this defence sorted.

Along with Jordan Pickford’s patchy form, this is the area of concern to England, along with the defensive midfield spot.

The injury to Joe Gomez is another blow as he would have been a certain starter so Southgate must look at yet another defensive combination.

But while he may still have his critics, Maguire has never been as important as he is now for Southgate.

But equally, it would be good for all concerned if the former Leicester man – christened as slabhead by Jamie Vardy – remains rock solid over these next few months.

WIN your share of a huge jackpot by simply picking one winning Premier League team each Gameweek.

But here’s the twist: you can only pick each team once!