HARRY KANE has been seen for the first time since being forced to self-isolate at Tottenham's training ground last week.

The 28-year-old striker, who is currently trying to force through a move to Manchester City, congratulated golfer Justin Rose on winning the Payne Stewart Award with a video released on the PGA Tour's Twitter account. 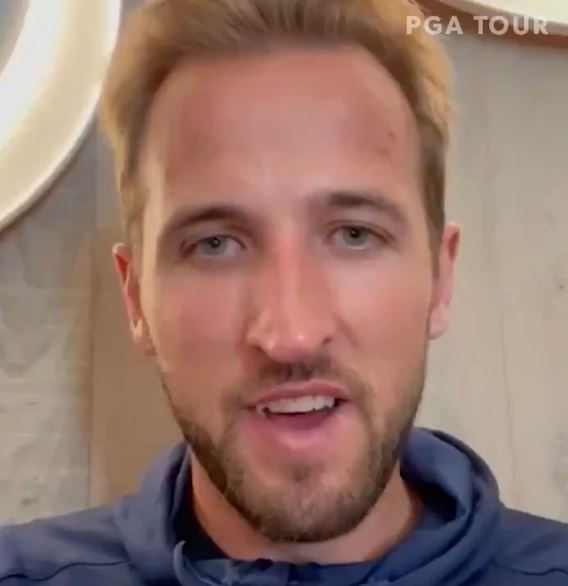 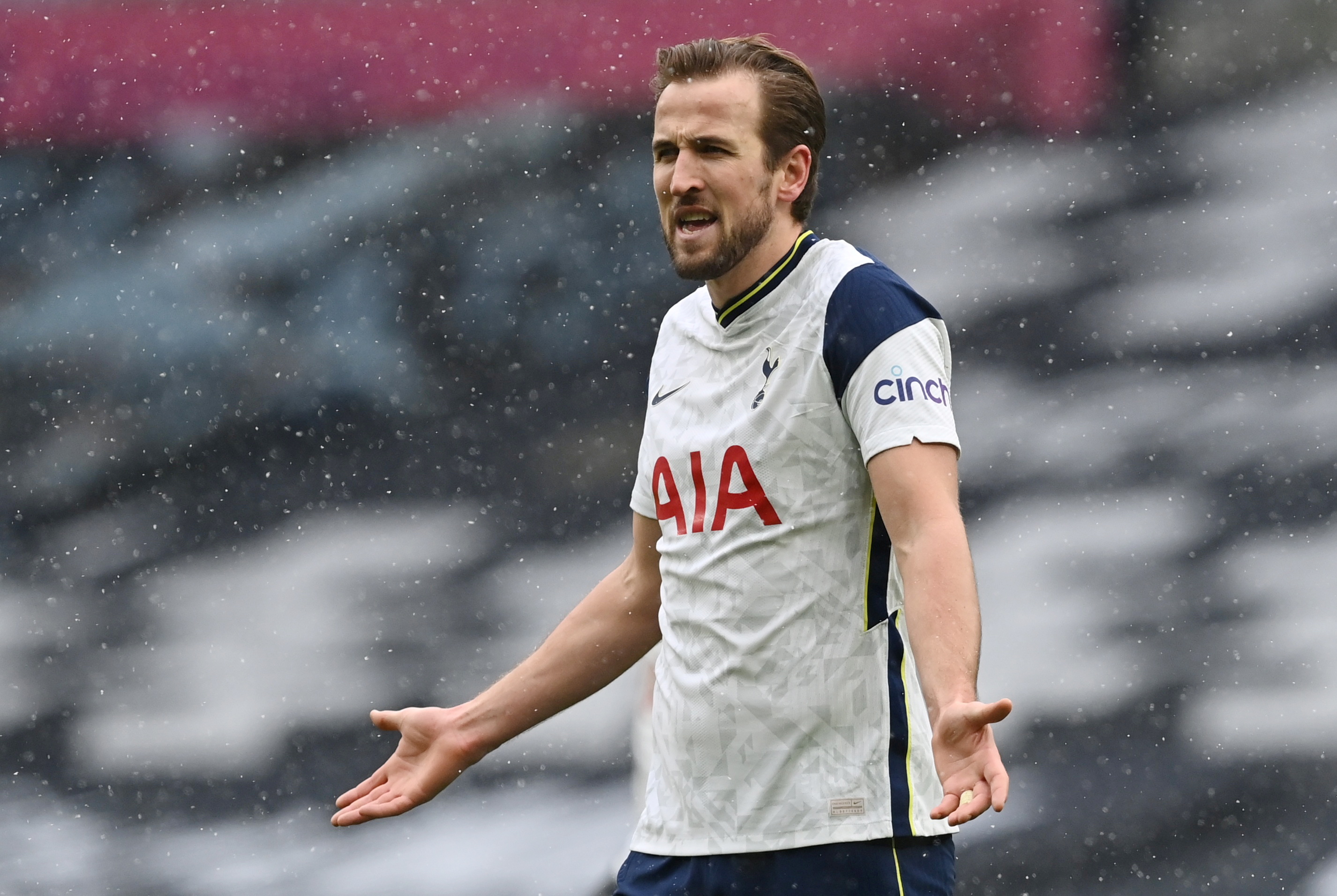 The annual award is given to the PGA Tour golfer who 'best exemplifies character, charity and sportsmanship'.

And Kane congratulated his friend by saying: "I just wanted to send my congratulations on winning the Payne Stewart Award.

"Massive achievement and I'm extremely proud of you mate.

"But it's not just that, what you do outside of golf as well, whether it's building homes for children in the Bahamas or feeding kids in America. You're a credit to yourself and to your family.

"So I just wanted to send my congratulations, hope you're well, hope to see you soon. Yeah, so all the best mate and well done."

The video is Kane's first public appearance since he was forced to self-isolate at Tottenham's training ground last weekend after returning from holiday.

Meanwhile, it was reported on Thursday that Man City are willing to offer £127.2million for the England captain.

Kane is desperate for a move to City after telling Spurs he wants to leave to win trophies as early as May.

But chairman Daniel Levy is thought to value the England captain around £160m, with City unlikely to reach that target having splashed out a British record £100m on Jack Grealish already.