HARRY KANE has moved level with Michael Owen in the list of the Premier League's top goal-scorers after netting against West Brom.

The Tottenham star, 27, scored an 87th-minute winner in his side's narrow 1-0 victory on Sunday. 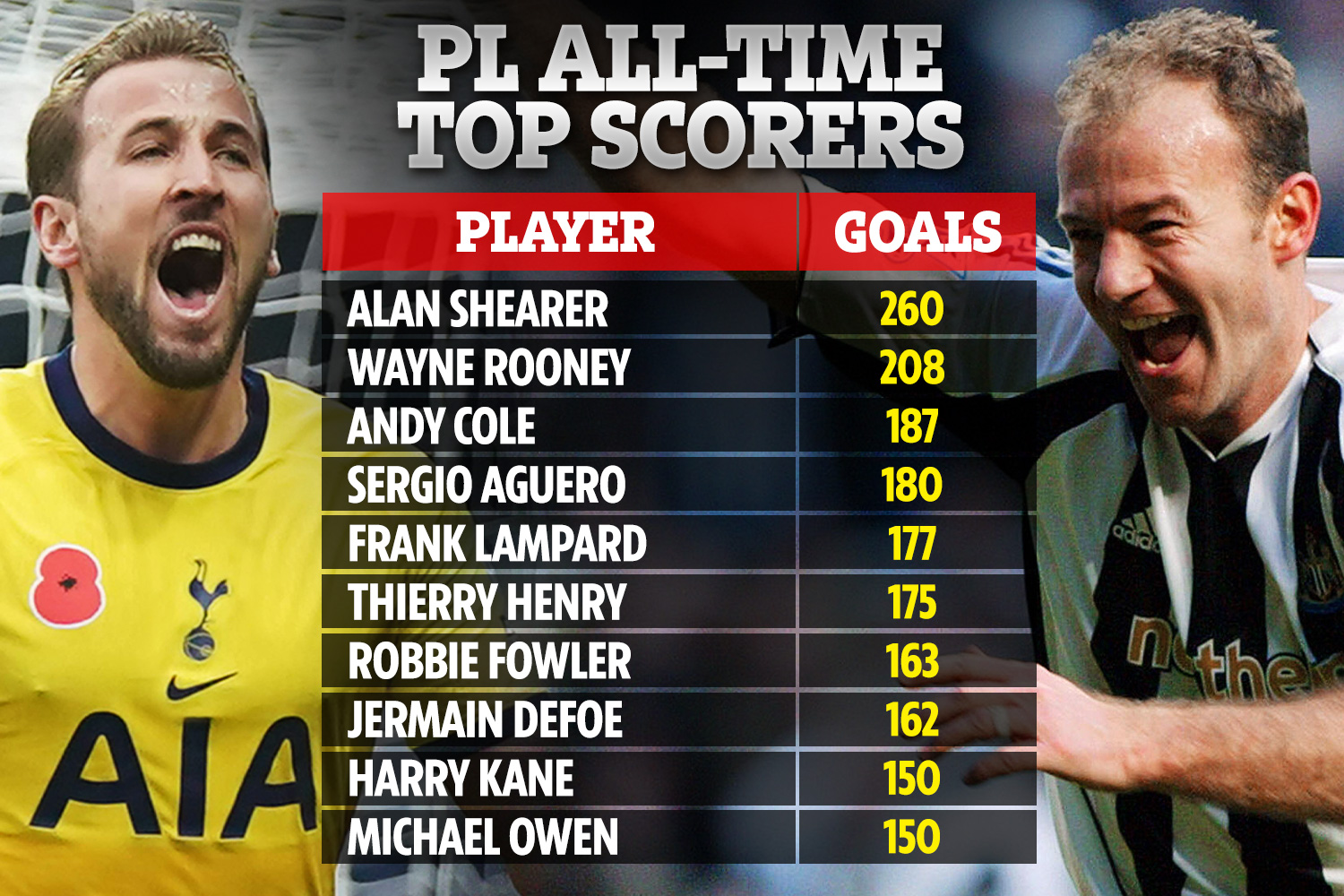 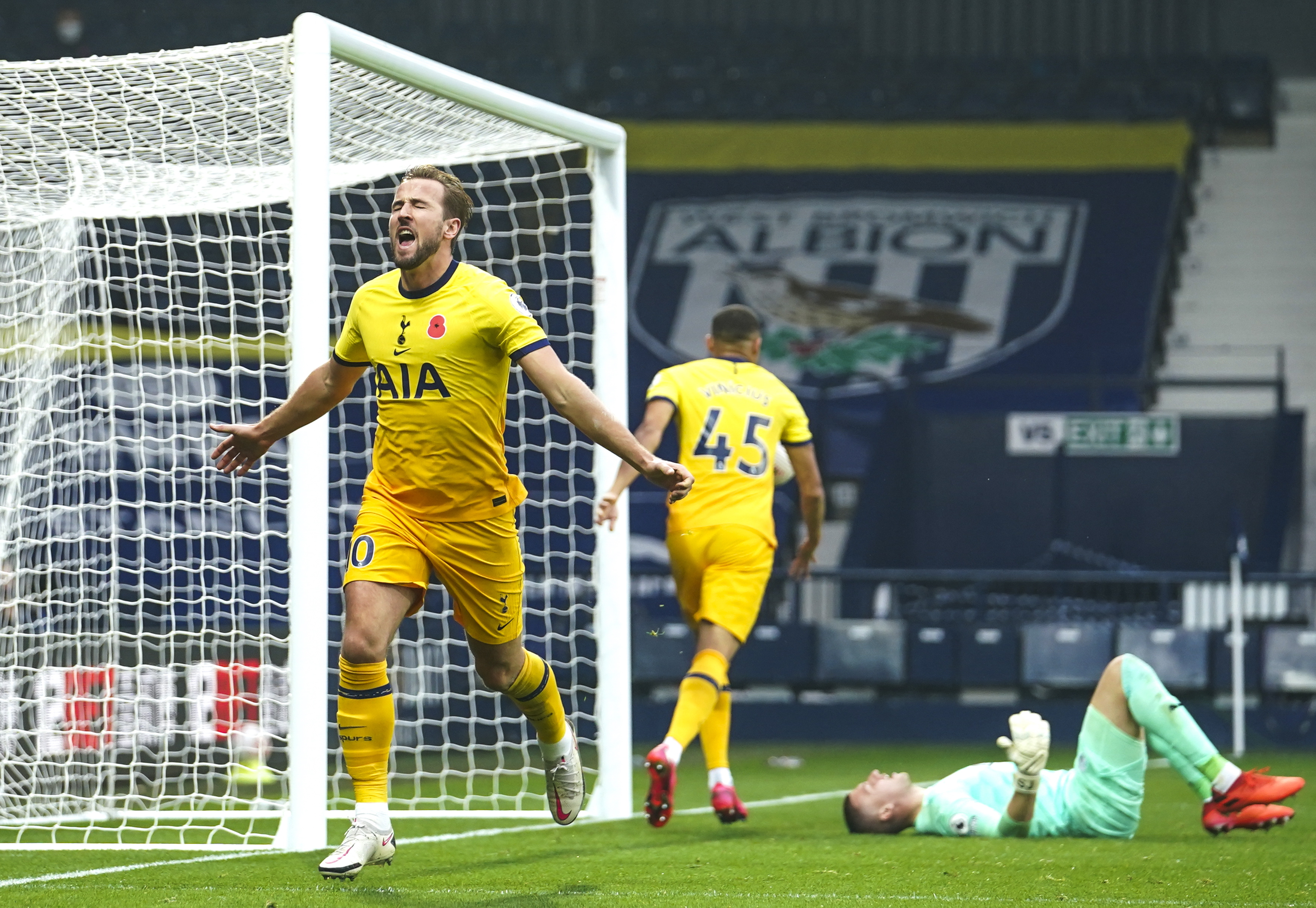 On Thursday, Kane had scored his 200th goal for Spurs in the Europa League win over Ludogorets.

And, just three days later, the England captain had brought up another milestone with a last-gasp headed effort.

The goal was his 150th Premier League strike – moving him up to joint-ninth on the all-time list.

Kane is now level with Liverpool legend Michael Owen on the list – just 12 goals behind Jermain Defoe on 162.

Arsenal legend Thierry Henry (175) and Chelsea idol Frank Lampard (177) are next for Kane to tackle.

Kane then meets the 200 Club – with Manchester United legend Wayne Rooney on 208. 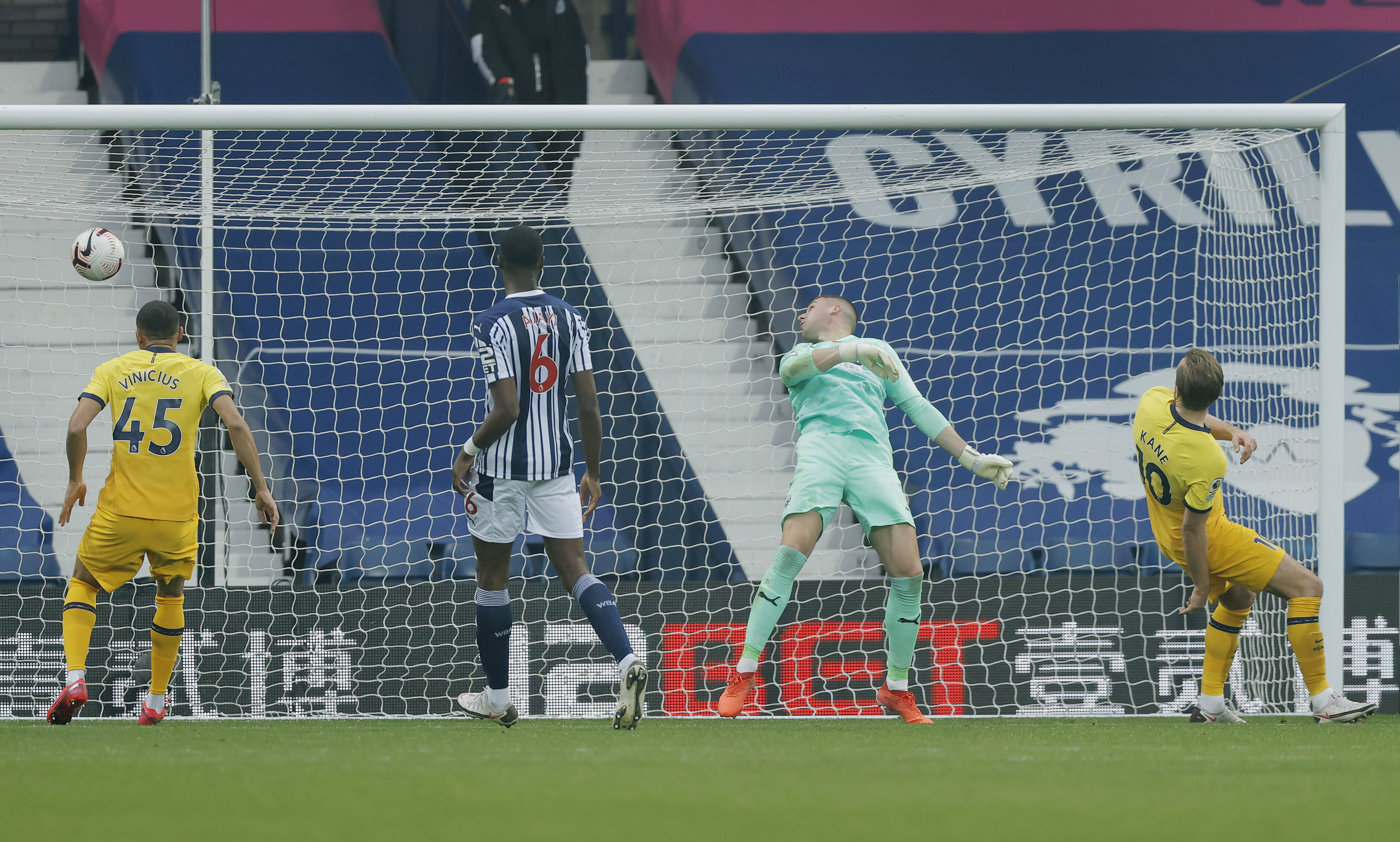 There's still a long way to go for Kane to clinch top spot, though – with former Newcastle superstar Alan Shearer miles ahead in the top spot with 260 PL goals.

Kane's goal sent Tottenham top of the Premier League – at least for now, with Leicester and Liverpool kicking-off later on Sunday.

But Kane said Spurs won't be distracted by a title race until March or April at the earliest.

Ahead of the Baggies clash, Kane claimed: "When you look at the ability of our squad, you would definitely say we’ve got enough to win a title.

“But I’d also say we’ve been close over the last four, five years but just haven’t quite got over the line.

“This is a season where I don’t think one team’s going to run away with it, like Liverpool did last year.

“So there’s going to be opportunities for other teams to put good runs together and get right up the table.”

After his winner, Kane added: "When it comes to March and April that when those results matter.

"We can start to think about who will win league in March or April time.

"We’ve probably dropped four points we shouldn’t have done this season and performances can be better."