GOAL scoring machine Harry Kane has given England a massive injury scare after being sent for a scan on his ankle.

The Three Lions skipper was in hospital on Tuesday night for a precautionary scan after suffering the knock in England's 6-2 win over Iran on Monday. 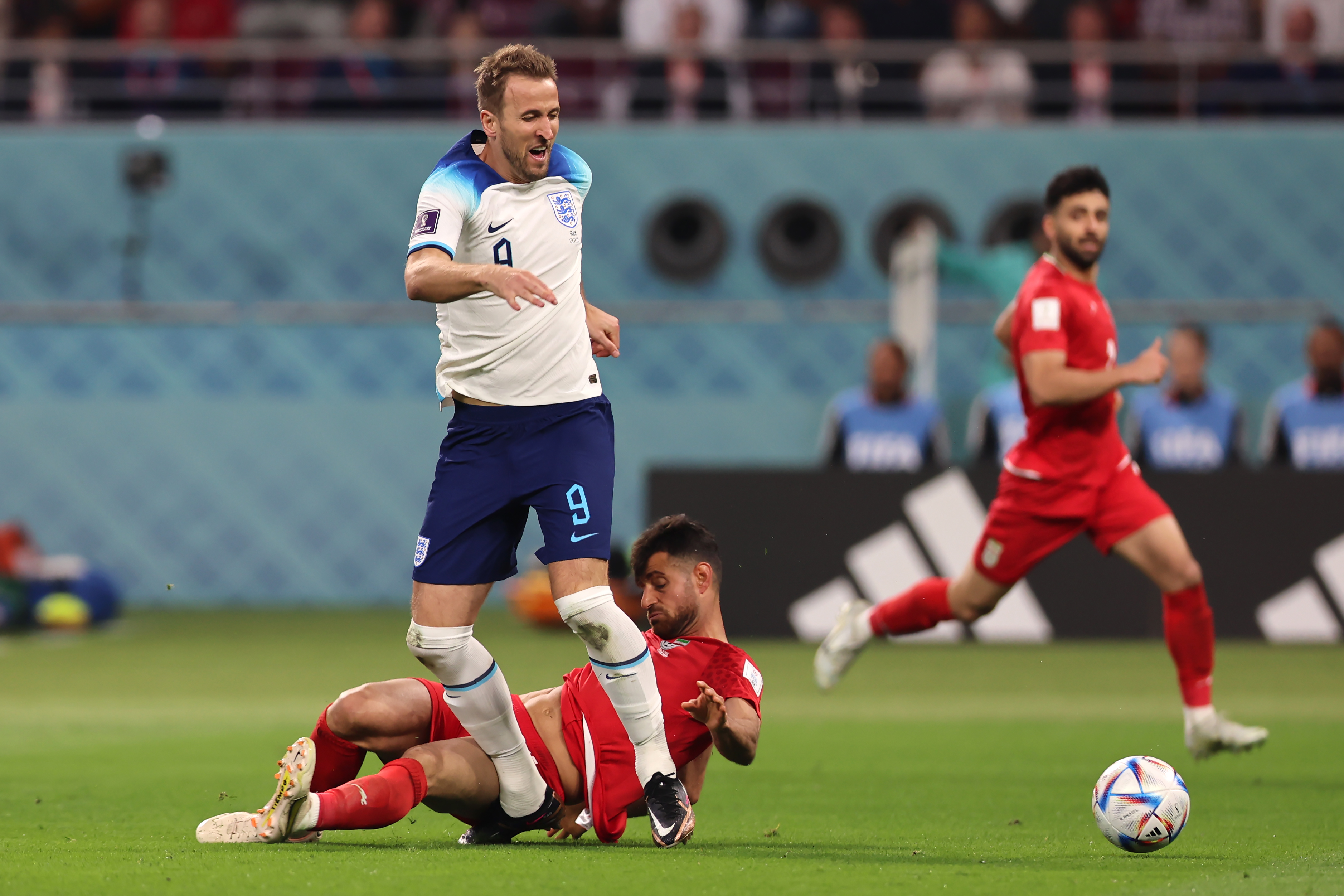 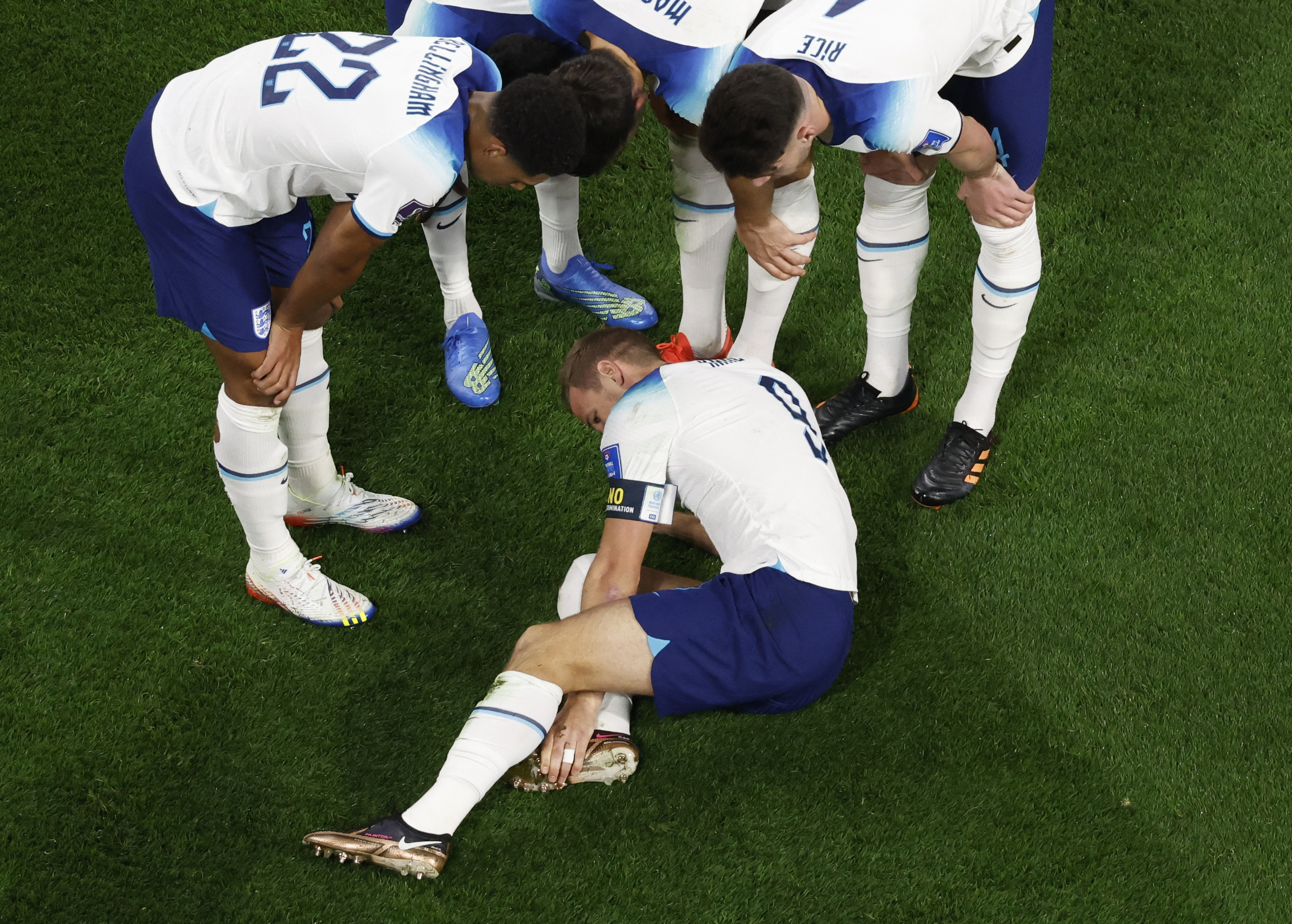 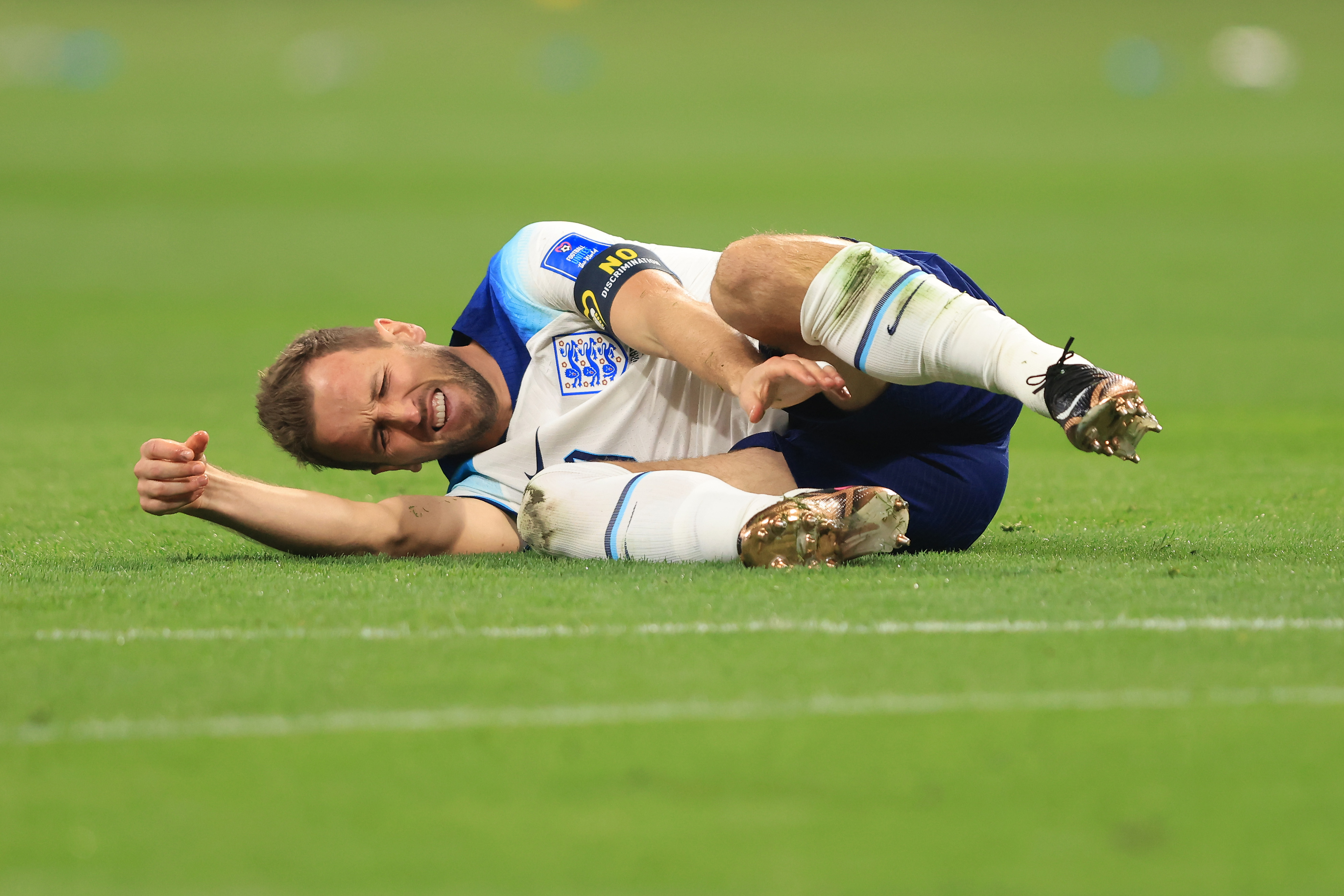 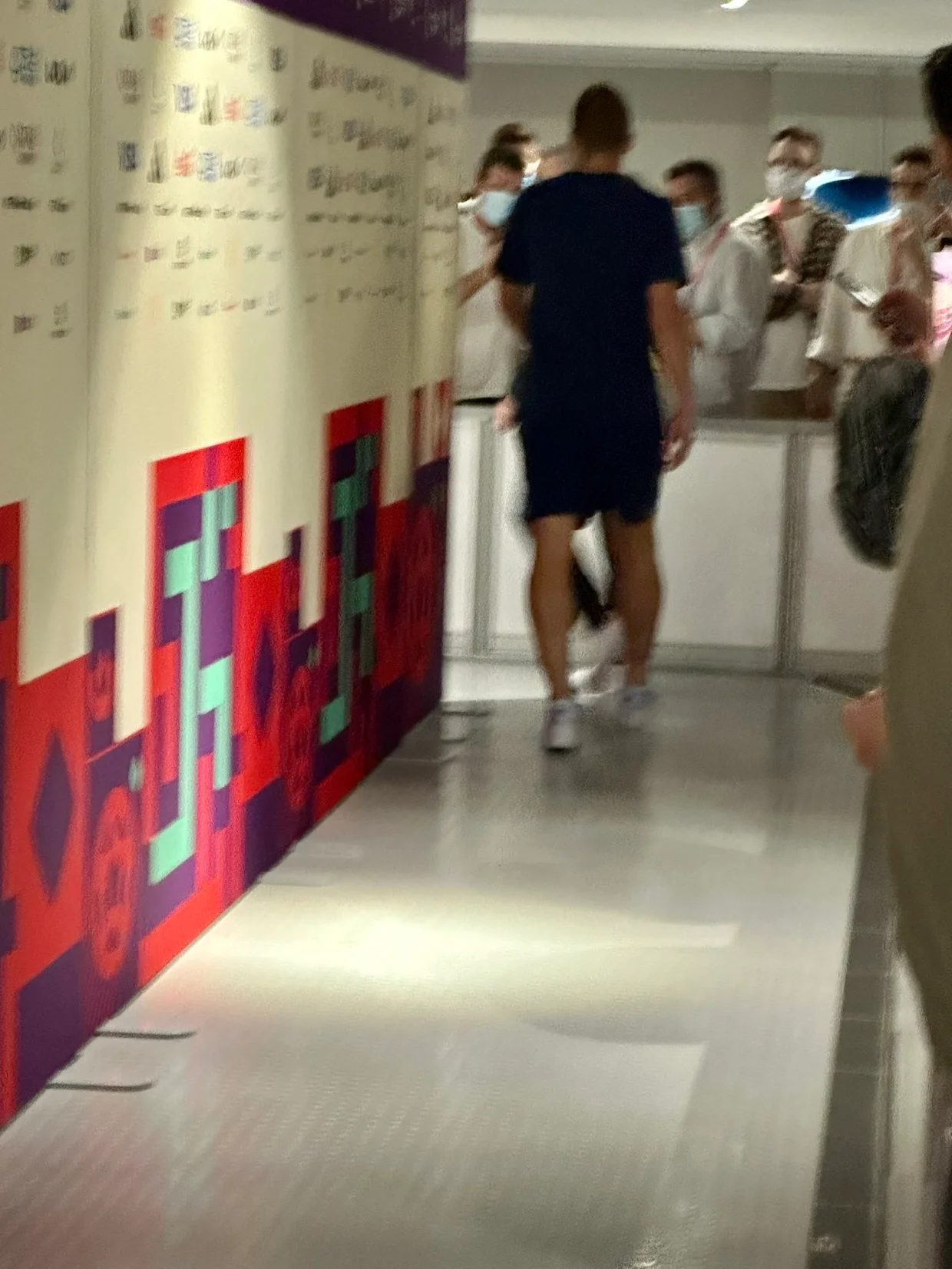 The Spurs forward was still feeling discomfort on Tuesday and boss Gareth Southgate insisted on tests in Doha.

England are still hopeful that it is not too serious as he took part in a private warm-down session.

But the loss of Kane on Friday would be a huge blow for England despite their encouraging start.

Kane to have SCAN on ankle, Germany and Belgium build up, Argentina STUNNED

Kane has previously suffered ankle issues but there have been few problems in the last two years.

None of England's starting XI trained in the warm-down session but Southgate insisted on Monday night he was not worried.

He said: "I think Harry’s fine. It looked a bad tackle but he carried on in the game.

"We took him off really because we felt it was a moment we could do that.

"We have some fabulous talent and we had players that, if we needed them to change the game, they could do it."

If England are to do well at the World Cup they need a fit Kane.

Their next training is a behind-closed-doors session on Wednesday morning.

He is just three goals away from overtaking Wayne Rooney as England's all-time top scorer.

Kane has already netted 51 times in 76 appearances for his country.