JACK GREALISH revealed his assist against the Czech Republic came about after Vladimir Coufal barked instructions to a team-mate that he'd use his right foot… in English. 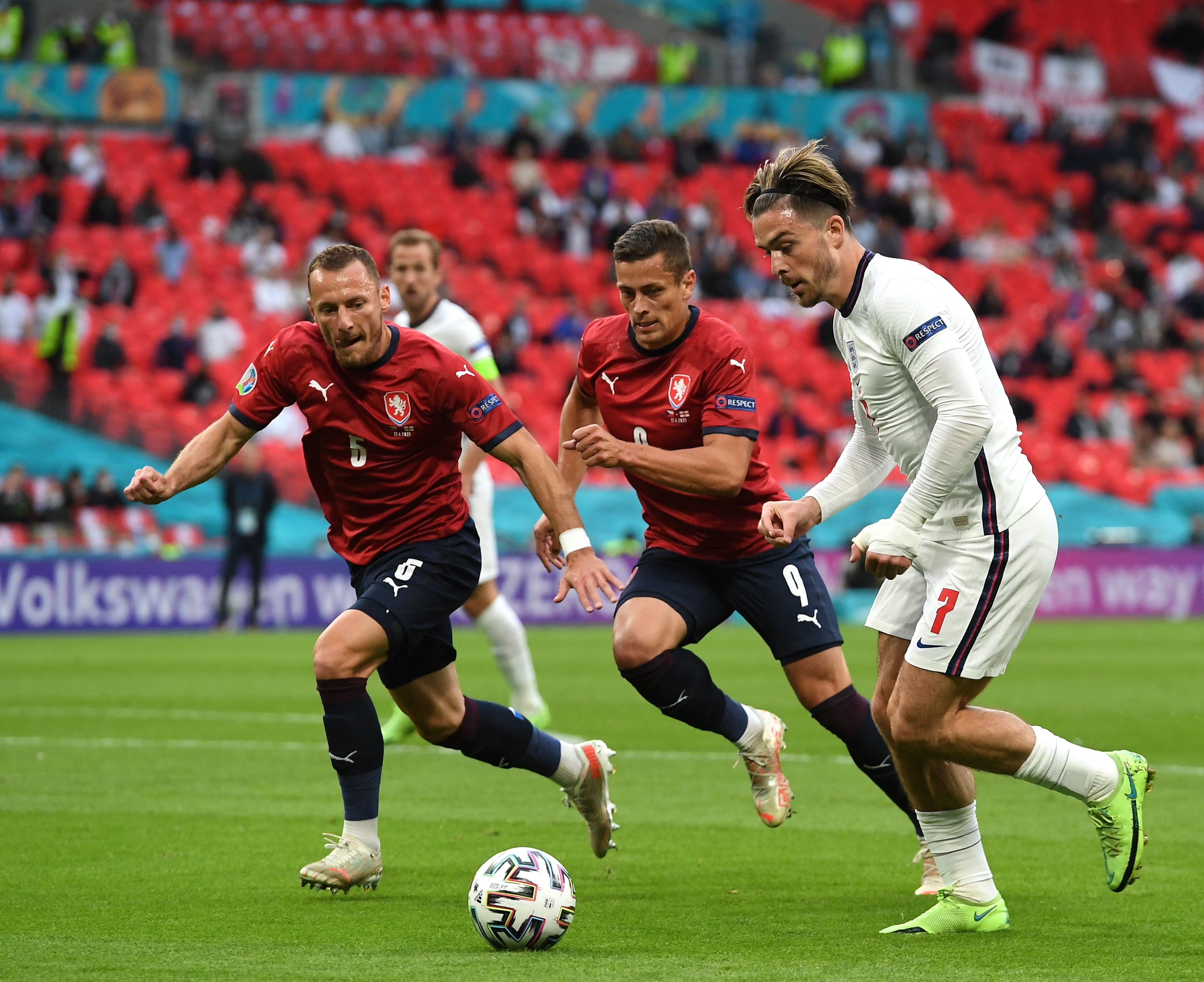 And when the Manchester City target received the ball against the Czechs for the Three Lions final group game, the defender thought he had Grealish sussed.

But Jack, 25, fooled his opponent by taking the ball down the left flank – before dinking a cross to the back post for Raheem Sterling to head home.

Had Coufal spoken in his native tongue, Grealish admitted he wouldn't have been wiser.

Grealish told the England YouTube channel: “Do you know what happened? As I’ve received the ball back off H (Harry Kane), I’ve faced someone up and then Coufal was behind.

“And I’ve played against Coufal a few times this season and he actually done well against me in the second game and as I first received the ball he’s said ‘right foot!’ to the guy.

"He’s obviously thought I’m going to come in on my right or try and shoot – which I probably would have – so as he’s said that I just thought ‘No I’m going to go down the line (on my left) and just stand it up to the back post and hopefully someone’s there." 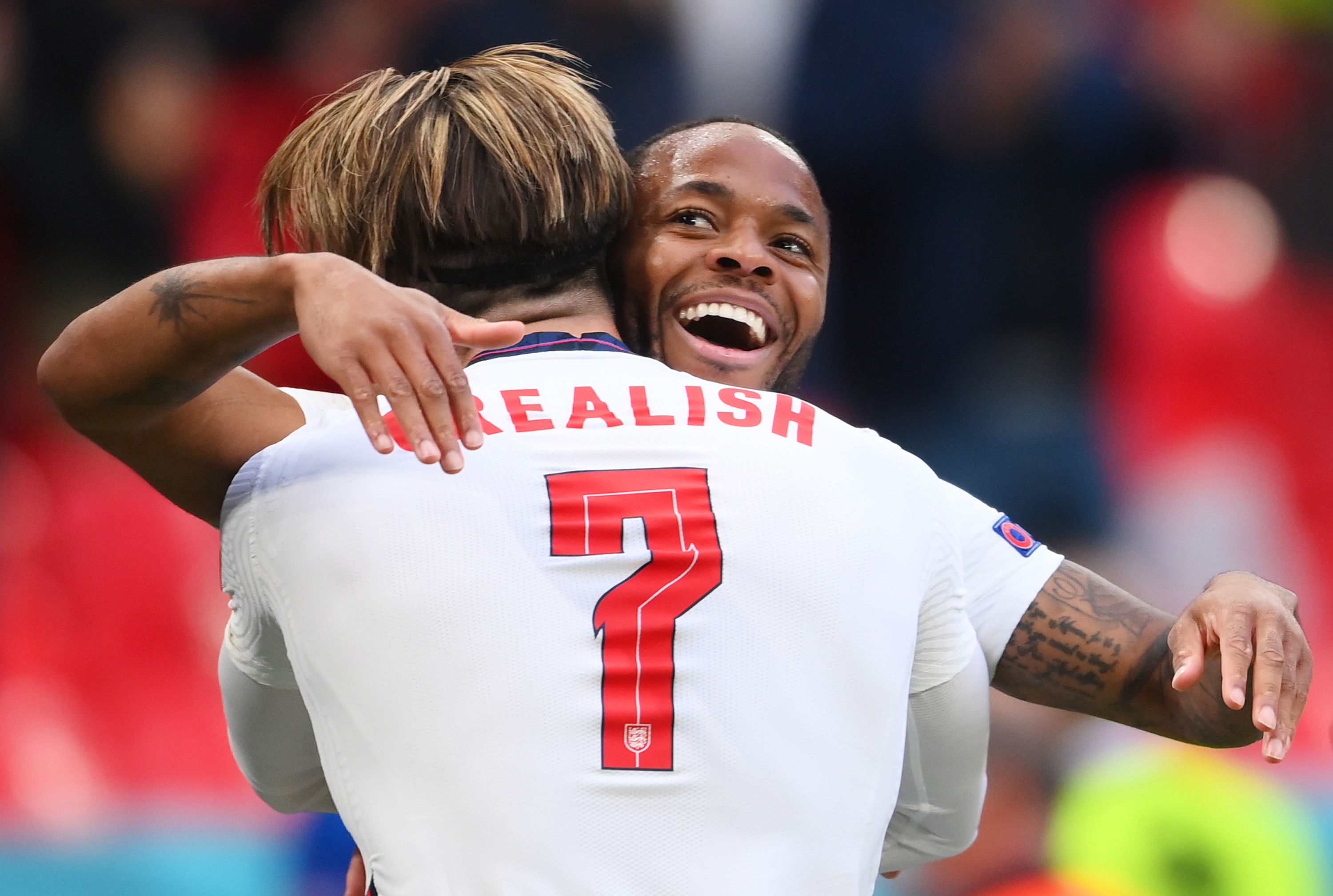 A delighted Grealish added: "I don’t know Czech language! He just said ‘Right foot, right foot’ so I just went down my left and stood it up."

Revenge was sweet for Grealish, who had a torrid time against Coufal in a league game.

The Hammers ran out 3-1 winners earlier this year, with Grealish having to swap flanks to get away from the Czech full-back.